On the June 6 episode of SBS’s “Tiki taCAR,” Bong Tae Gyu—who is currently starring in the third season of the smash hit drama—made a guest appearance to talk about “The Penthouse 3” and more.

Explaining that he had been interested in fashion from an early age, Bong Tae Gyu revealed that he had personally suggested that his character in “The Penthouse” wear Thom Browne.

“I thought this brand suited my character,” he recalled. “Because Gyu Jin is a mama’s boy, and there are 10 rules you need to follow when wearing Thom Browne. As a mama’s boy, the character would need to be disciplined and strictly adhere to his mom’s rules, and I thought that suited him perfectly. So I made the suggestion, and thankfully, they agreed.”

Bong Tae Gyu went on to share that after his character memorably toted around Thom Browne’s dog-shaped Hector bag in “The Penthouse,” the bag—which retails for thousands of dollars—sold out. 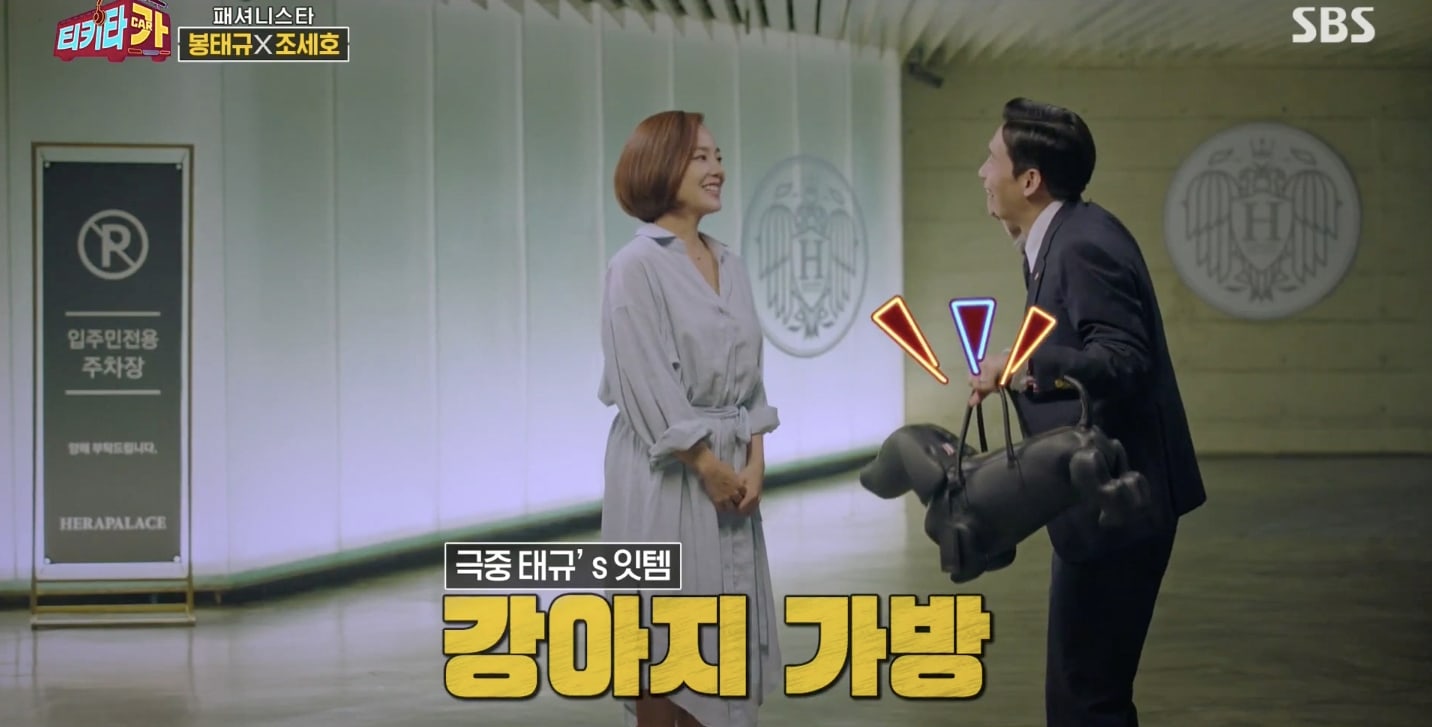 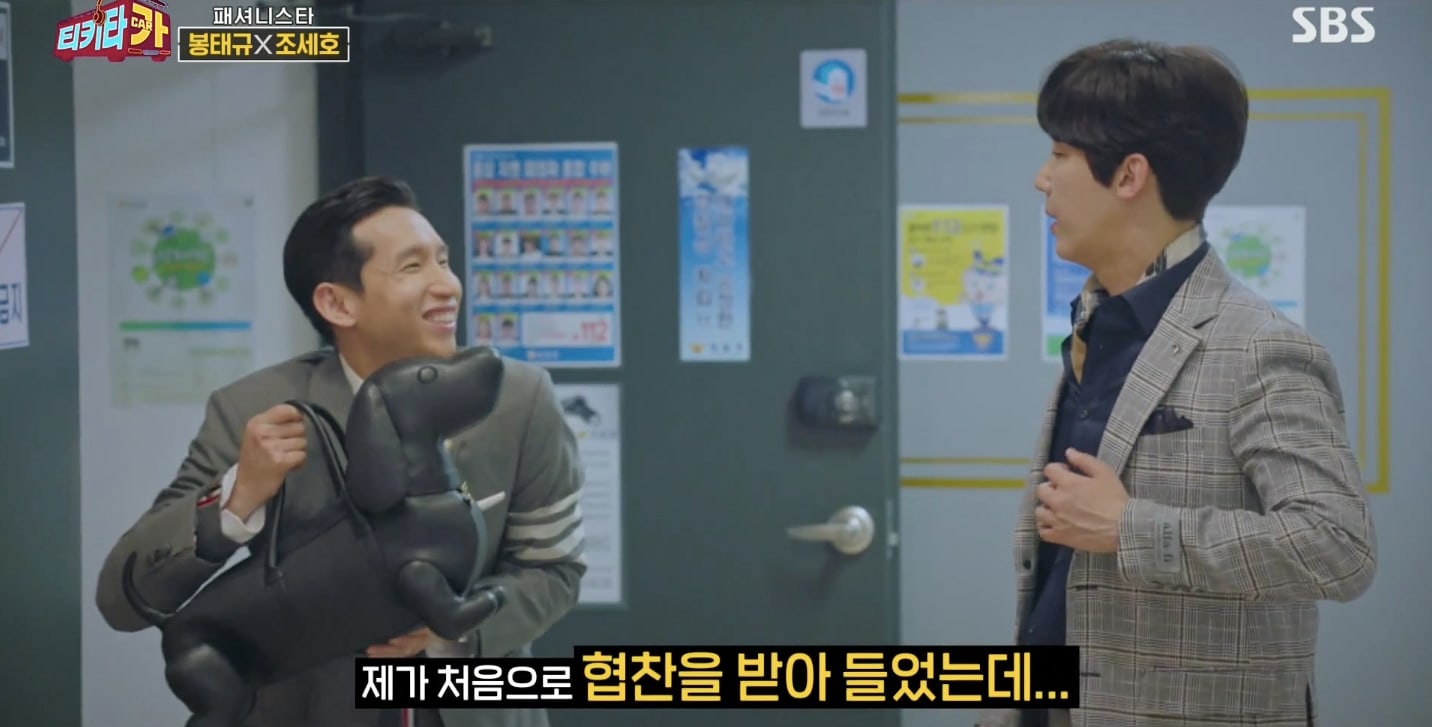 Afterwards, Thom Browne sent the actor a special gift, along with a handwritten note. In addition to one of his fragrances, the designer gave Bong Tae Gyu a rabbit bag of his very own—which the star went on to carry in “The Penthouse 2.”

“He’s a designer that I’ve always admired,” said Bong Tae Gyu, “so for me, more than the gifts, I was really happy to receive a handwritten note from him.” 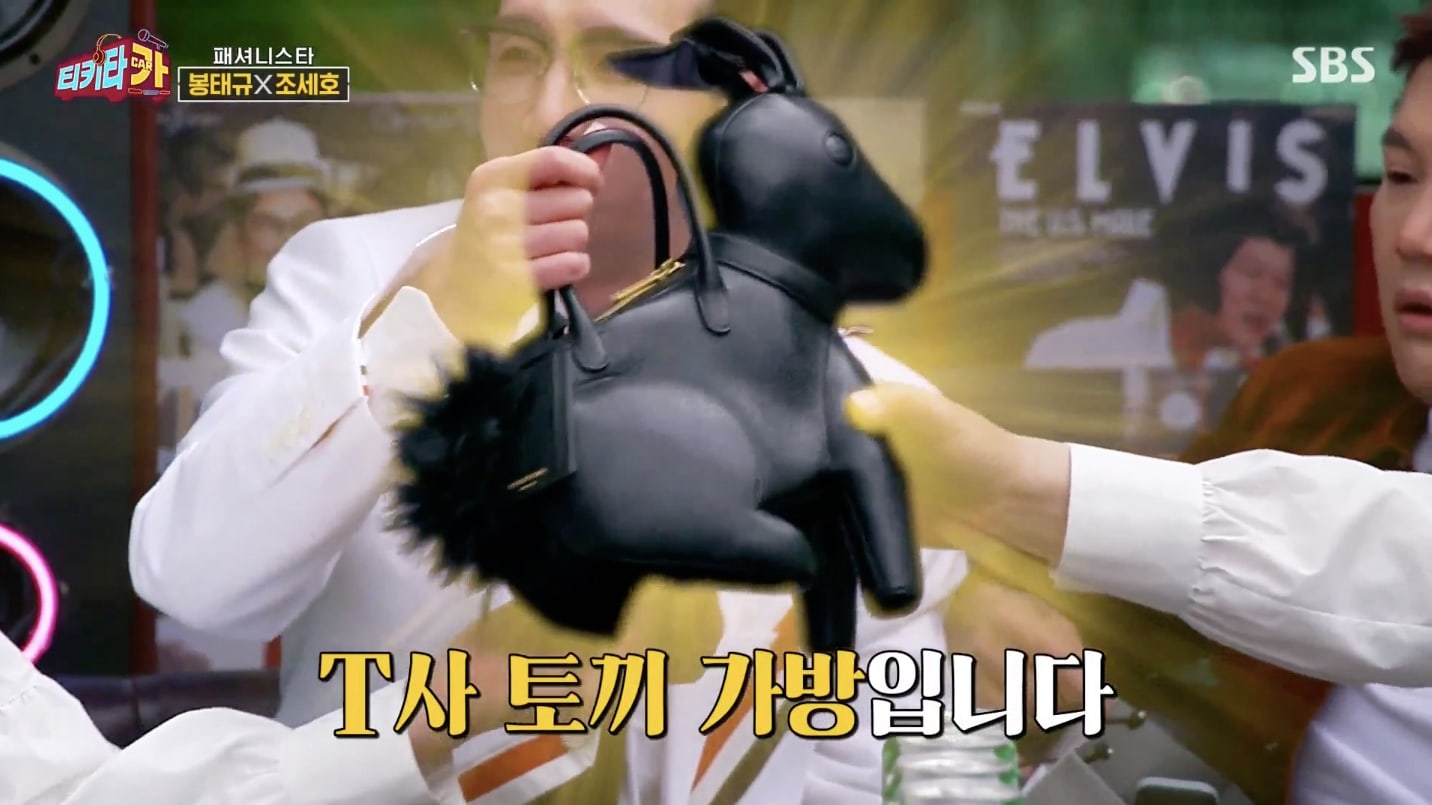 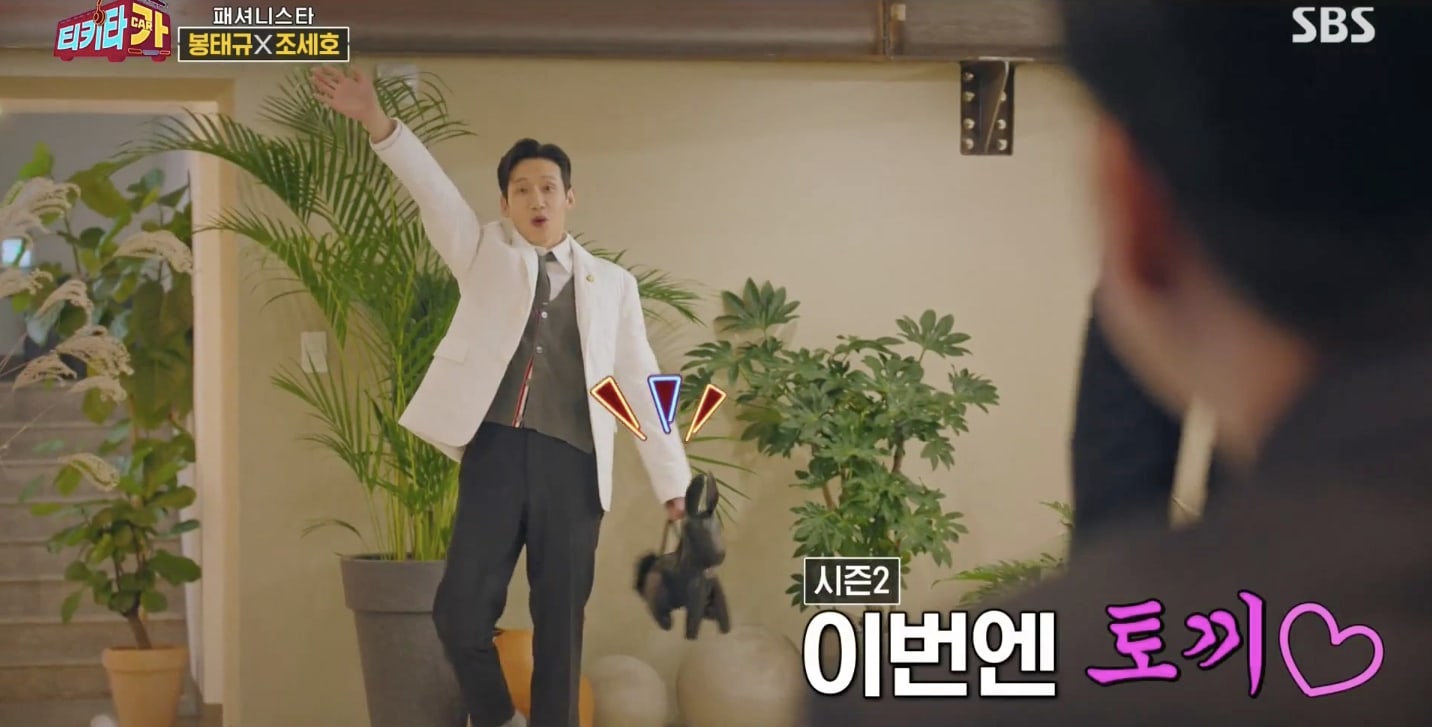 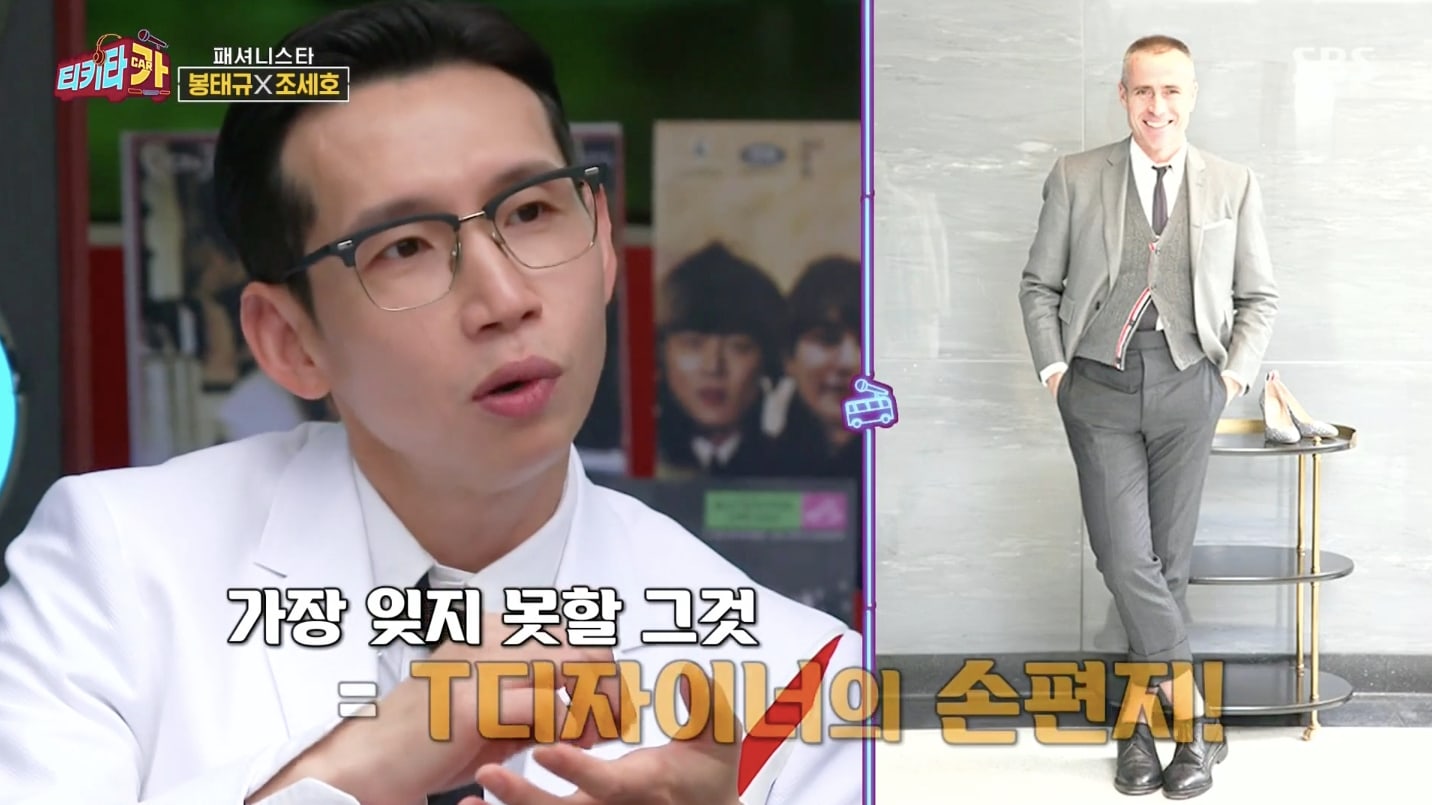 Watch Bong Tae Gyu in “The Penthouse 3” with subtitles here…

…and check out the full episode of “Tiki taCAR” here!