Below are the three keywords chosen by director Shin Won Ho!

The first season of “Hospital Playlist” widely resonated with viewers due to the strength of the sincerity possessed by the everyday life stories. Director Shin Won Ho shared, “The thing that all people who make stories want is relatability. As long as people relate to the story with us, I’ll have achieved my goal.” He added, “Since preparing for the first season until now, the COVID-19 pandemic has been ongoing. In this time period where everyone is hiding their expressions with masks and keeping distance, I’ll be satisfied if people relate to and recall our ordinary everyday lives while watching our drama and thinking, ‘Ah, we used to live like that.'” 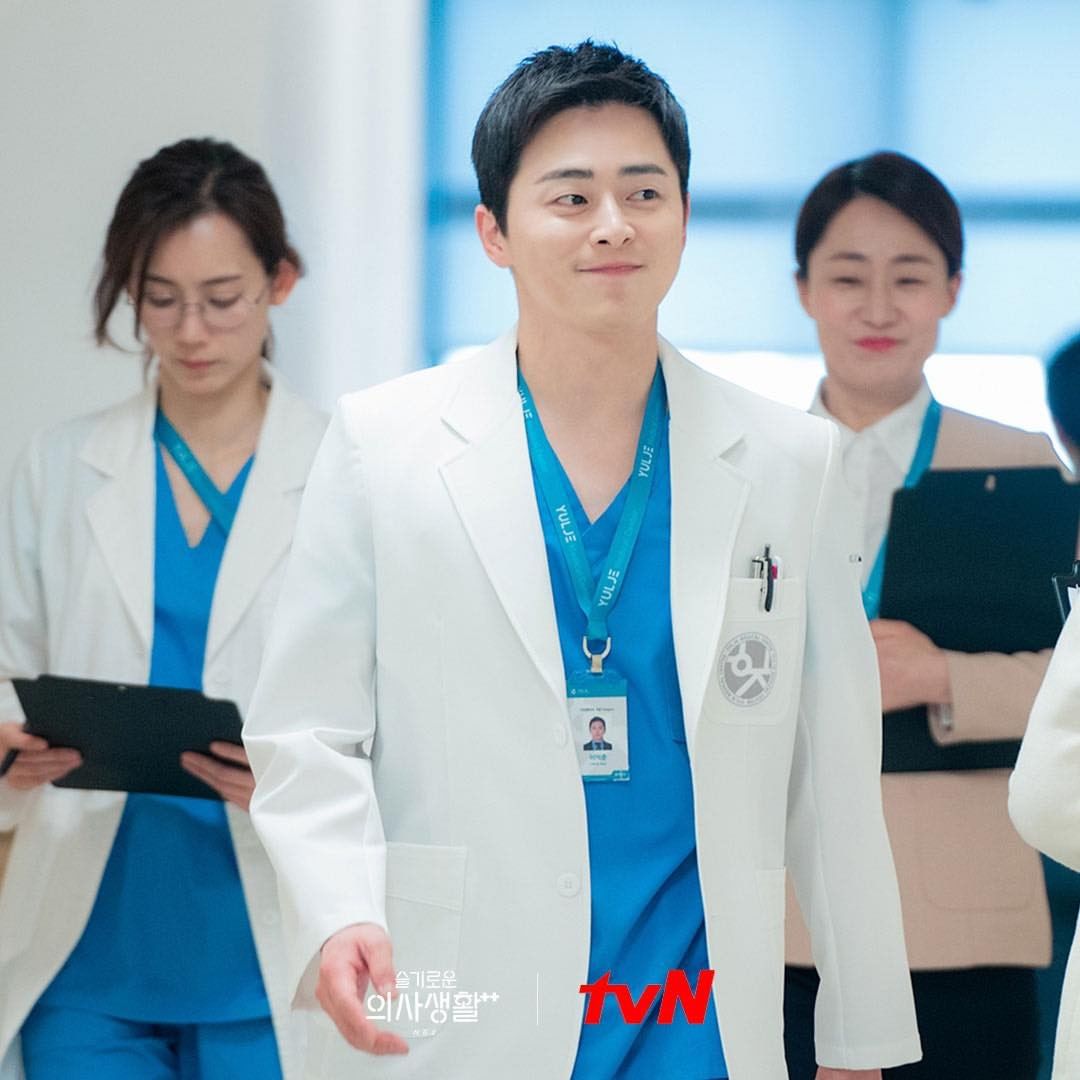 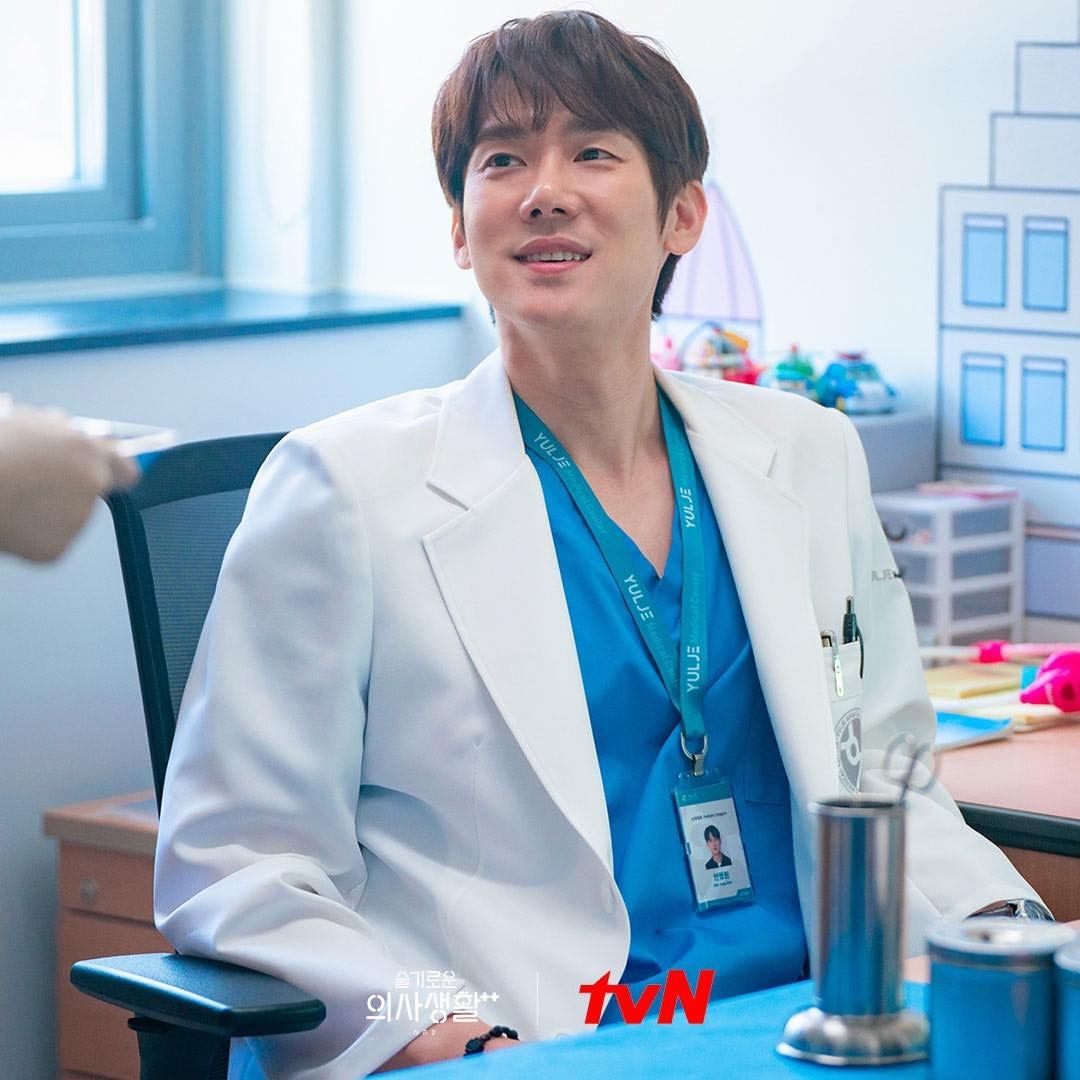 The cast of “Hospital Playlist” captured the hearts of viewers in the first season with their humanity and compassion. The drama received praise for portraying the touching and humorous moments in ordinary people’s lives under a warm light. The director shared, “For the new episodes in season 2, we’re working hard to not disrupt the foundational sentiment and atmosphere of ‘Hospital Playlist’ that underlies the story.” He added, “Season 2 maintains the warm emotions of ‘Hospital Playlist,’ but it’ll portray the stories and relationships with even more depth.” 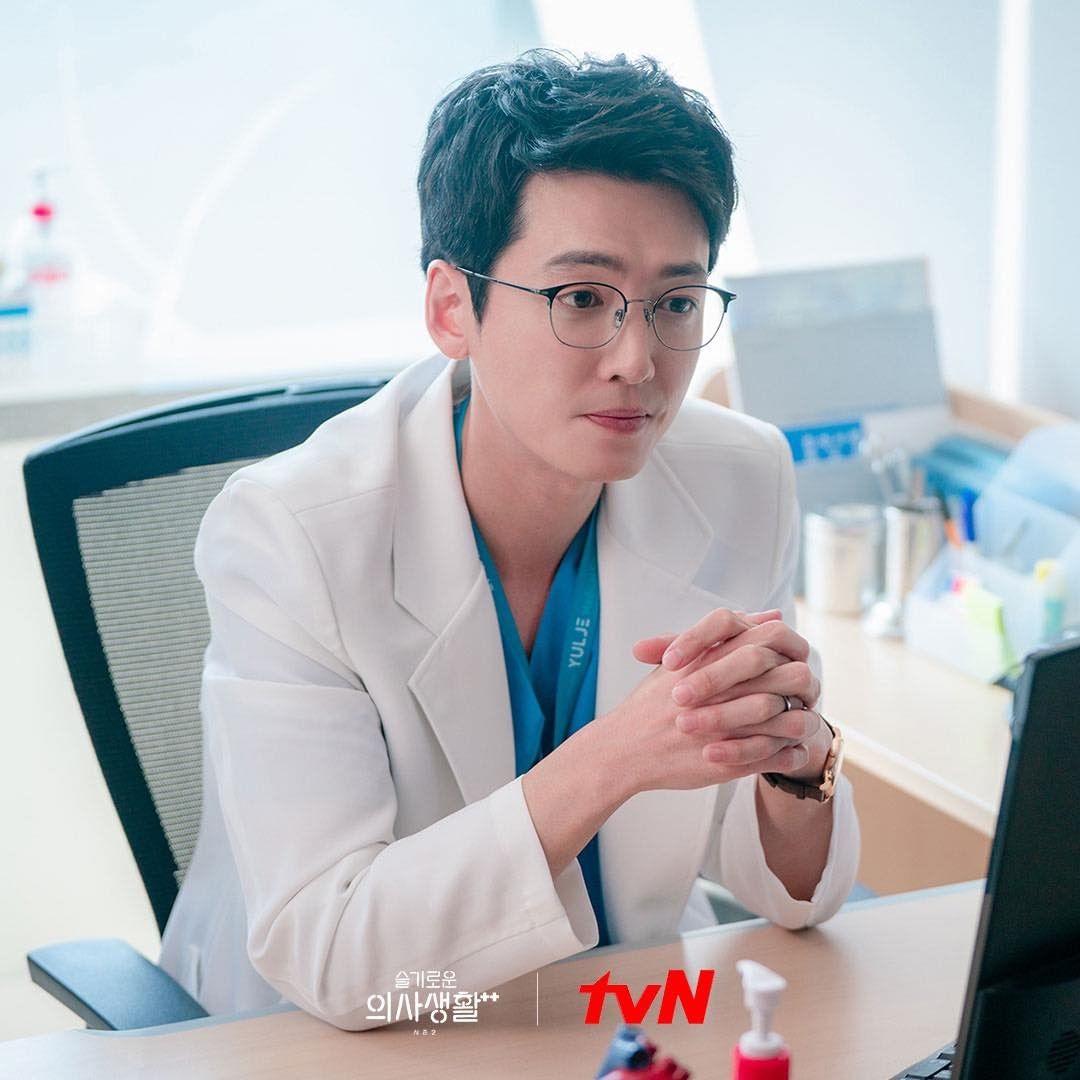 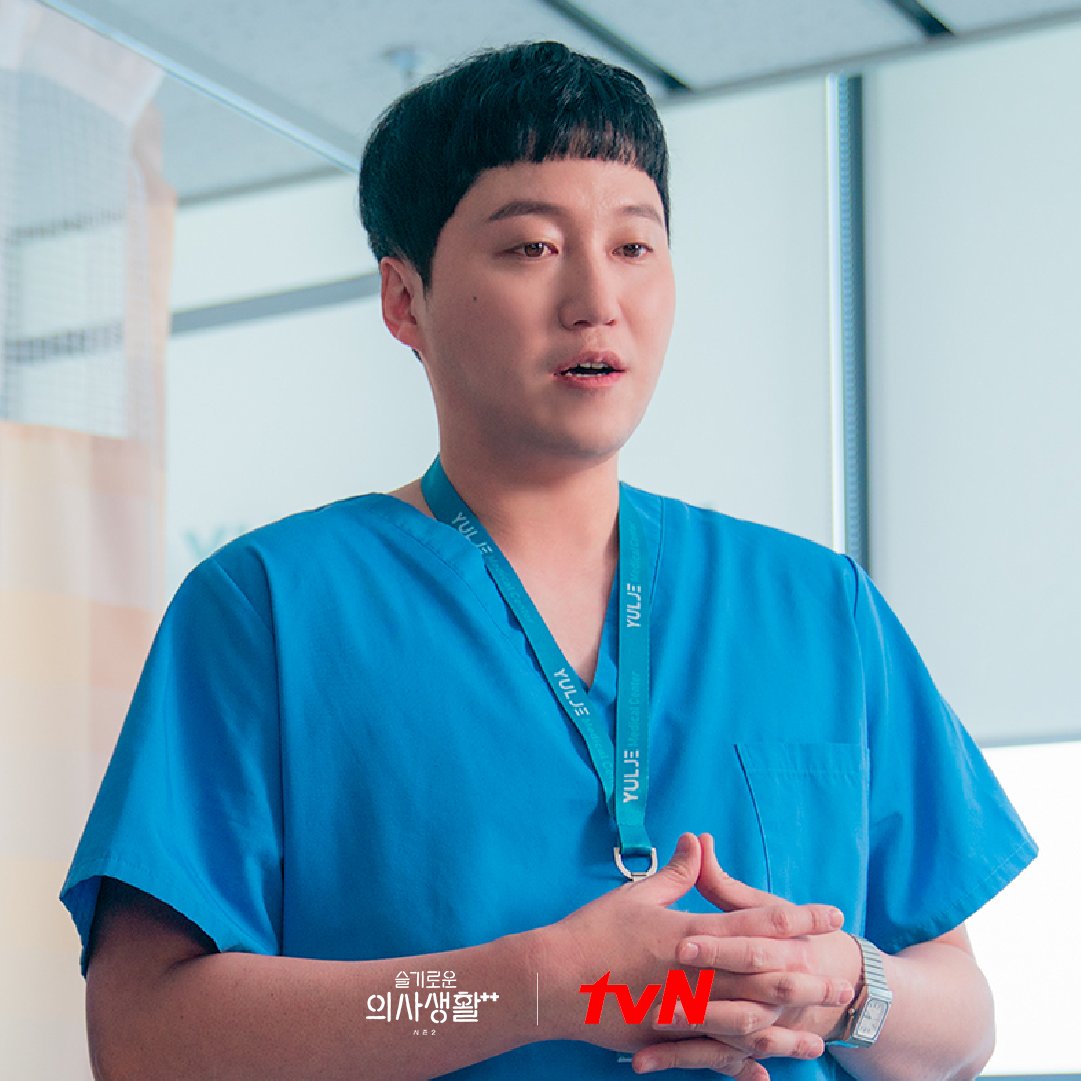 With Yulje Hospital at its center, “Hospital Playlist” introduces the five friends who are professors in different departments, numerous people who protect the hospital, and the patients and their families. The drama rhythmically covers various stories surrounding the many characters while maintaining an overall balance to keep the viewers absorbed. Director Shin Won Ho shared, “For season 2, my key task was to use ‘Hospital Playlist’ season 1 as reference to prevent it straying from the base. We are making it with the desire to make the story deeper rather than newer overall, so please look forward to it.” 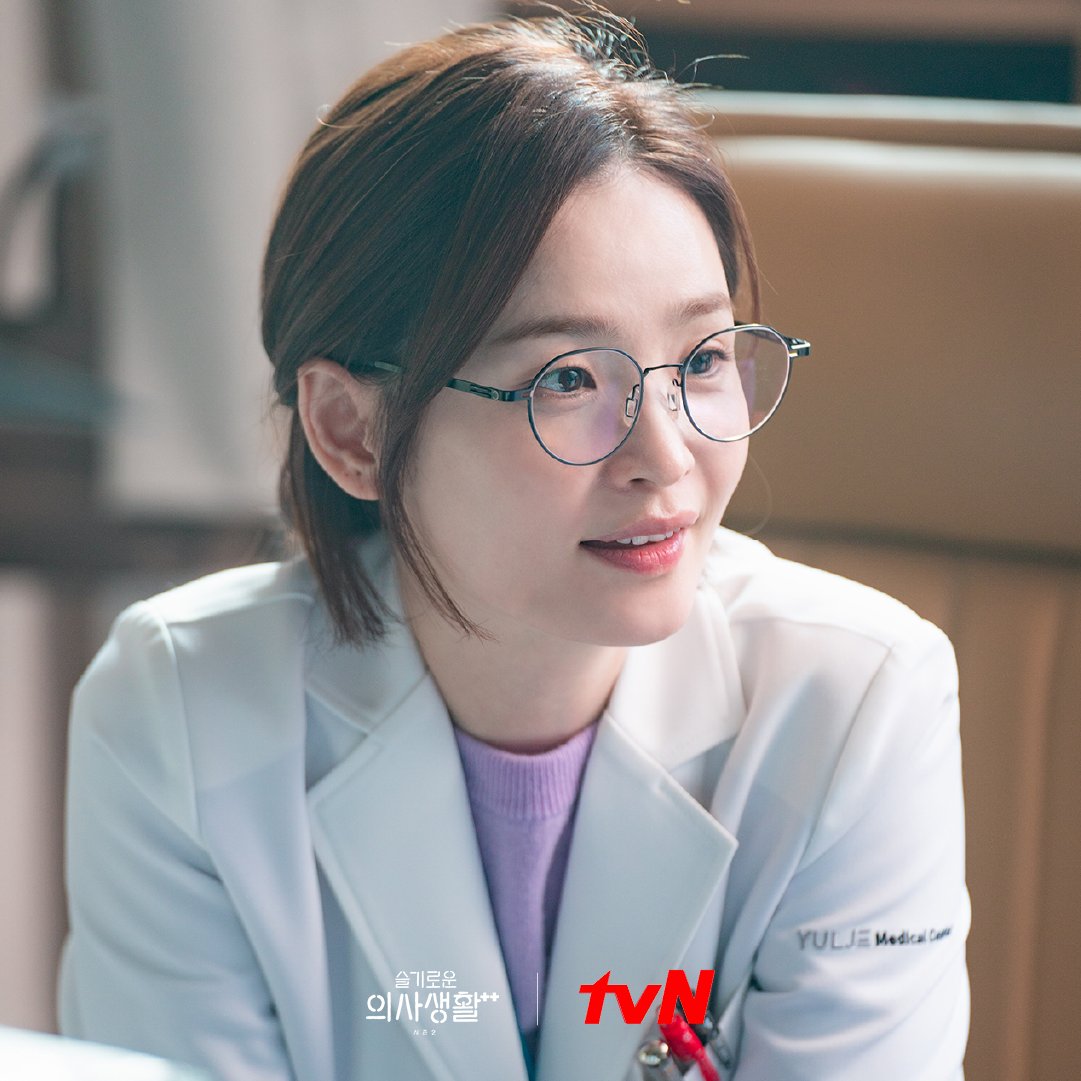