“Girls Planet 999” is a program surrounding female Korean, Chinese, and Japanese contestants who have the same dream of debuting in an idol group despite having different languages and cultures. Their growth as they head towards their goal will unfold in the imaginary world named “Girls Planet.”

The new teaser begins with Yeo Jin Goo’s narration, which outlines the concept of Girls Planet. He shares, “Apart from the 99 girls, there are those who will create Girls Planet together.” Yeo Jin Goo explains the different roles including the K-pop Master, who is the girls’ role model and mentor, and the Professional Masters, who will help the girls improve their skills in various fields.

Regarding his new position, Yeo Jin Goo shared, “First of all, as a fan of K-pop, I’m happy and grateful to participate in ‘Girls Planet 999.’ Including all the global fans, I think of us as one family who are linked by our common interest of K-pop, and I’ll support the dreams of the 99 contestants.” He added, “Furthermore, I think it’ll be a challenge because I can show a new side of me. I’ll prepare a lot and work hard, so please look upon me well even if I seem a bit inexperienced.”

Yeo Jin Goo swept various rookie awards and gained recognition for his acting potential after starring as the lead of the film “Hwayi: A Monster Boy” at the age of 17 (by Korean reckoning) in 2013. He recently garnered even more global popularity through “Hotel Del Luna and “Beyond Evil.”

Producing director (PD) Kim Shin Young shared, “Actor Yeo Jin Goo rose to his current position through his unwavering and persistent passion and effort to run towards his dream. Therefore, we think he’s the most suitable figure to thoroughly understand the contestants’ dreams and passions while not holding back on giving any support and advice.”

PD Kim Shin Young continued, “When we first suggested the position, he was careful to the extent that he requested a meeting with the production team. Afterwards, we talked about the program through long meetings, and we were convinced by his sense of responsibility. I’m grateful to actor Yeo Jin Goo for deciding to participate in the end.” 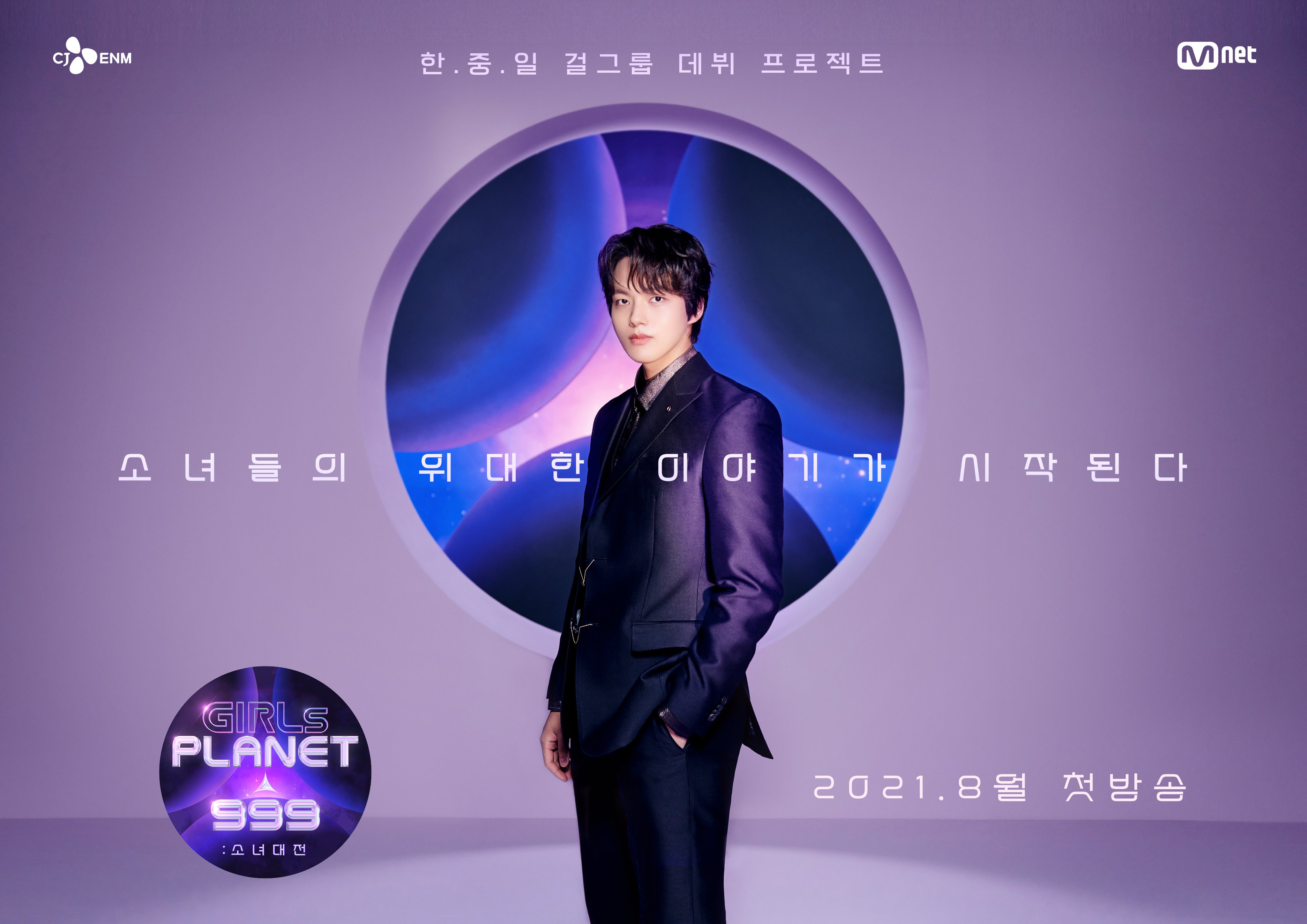 “Girls Planet 999” has also joined the new fandom platform UNIVERSE. Voting will be carried out on the official platform, and exclusive content will be released via UNIVERSE as well.

Watch Yeo Jin Goo in “Beyond Evil” below:

Yeo Jin Goo
Girls Planet 999
How does this article make you feel?