“Youth of May” has unveiled new stills ahead of its final episode!

The KBS 2TV romance drama is about the fateful meeting of medical student Hwang Hee Tae (Lee Do Hyun) and nurse Kim Myung Hee (Go Min Si), who fall in love amid the whirlwind events of May 1980, a historically significant time period in South Korea.

In the new stills, Kim Myung Hee appears pale and somber. Her eyes are full of grief, and a mysterious man is pointing a gun at her from behind. Kim Myung Hee’s miserable expression creates more tension because it is impossible to gauge whether she is aware of her dangerous situation.

On the other hand, Hwang Ki Nam is in complete shock, and he looks like he doesn’t believe what is happening. All this time, he has been focusing on nothing but his ambitions and even going as far as to lock up his own son. So curiosity is mounting over what shook him so badly. 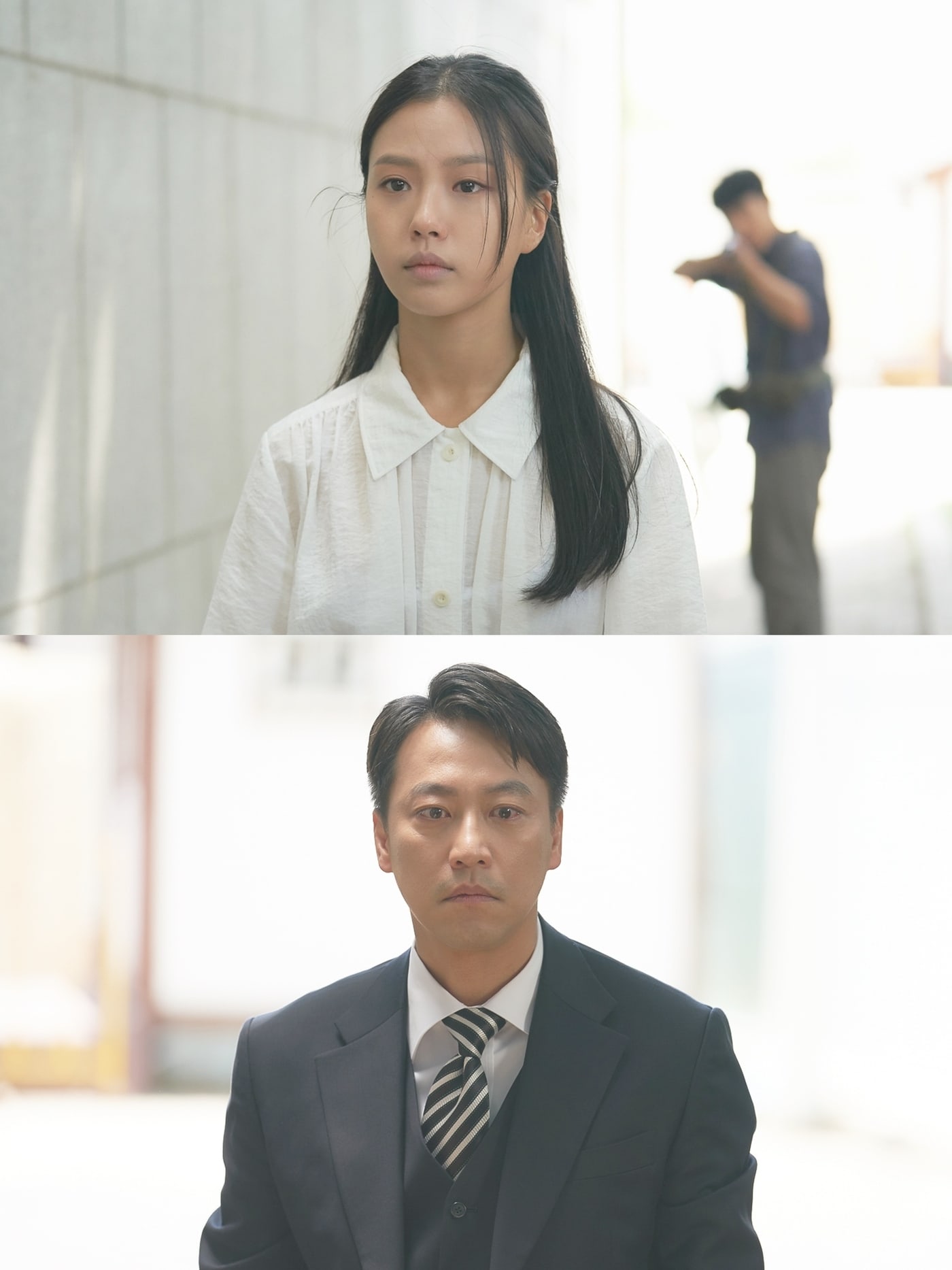 The production crew hinted, “The final episode will contain a message that the tragedy that has been trampled on by the horrors of that day was never far away but existed near us. It would be nice if the viewers could sympathize with the pain a little bit.”

Oh Man Seok
Go Min Si
Youth of May
How does this article make you feel?