Lee Do Hyun, Go Min Si, And More Share Thoughts Ahead Of “Youth Of May” Finale

“Youth of May” cast members have expressed gratitude ahead of the finale!

The KBS romance drama is about medical student Hwang Hee Tae (Lee Do Hyun) and nurse Kim Myung Hee (Go Min Si), who fall in love amidst the whirlwind of events that take place in May 1980—a historically significant time period in South Korea. The 12th and final episode is set to air on June 8.

Ahead of the finale, Lee Do Hyun commented via his agency Yuehua Entertainment, “I can’t believe that ‘Youth of May’ is ending. First of all, I sincerely thank the viewers and fans who gave love and support.”

He continued, “It was a great honor to work with the directors, writer, and all of the actors. I think I was able to do well thanks to all of the guidance and help I received.” Lee Do Hyun concluded, “I was so happy to meet the passionate youth Hwang Hee Tae, and I think this will become an unforgettable memory.” 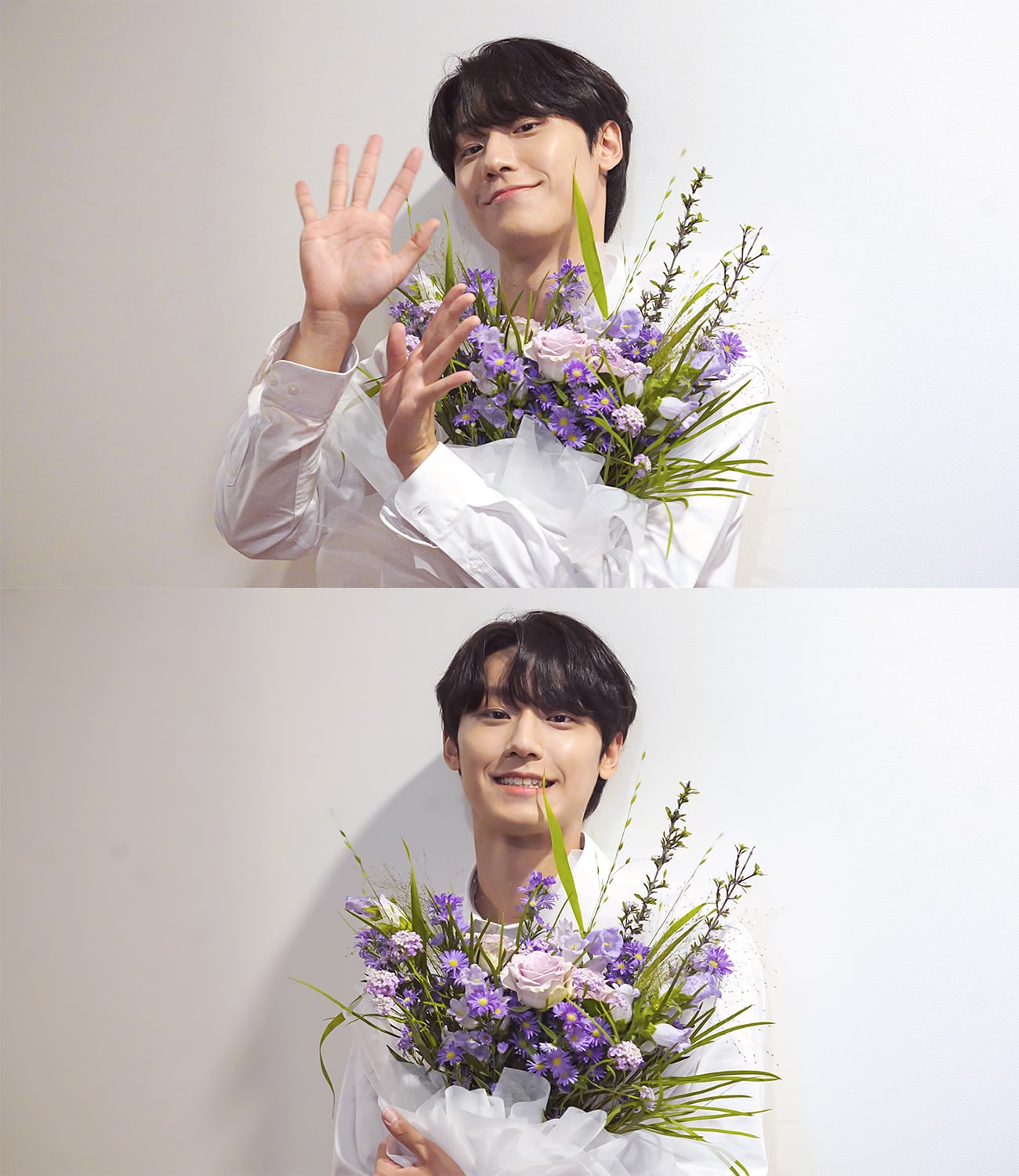 Go Min Si shared via her agency Mystic Story, “I express gratitude to the viewers who sent lots of love to the drama ‘Youth of May’ and Kim Myung Hee. I think the time I spent crying and smiling through 2021’s May 1980 will be remembered as a valuable memory forever.”

She commented, “Filming for almost half a year from the cold winter last year through the especially rainy spring, I grew really attached to Myung Hee, and it still hasn’t hit me that I have to send her away now. The beautiful and brilliant spring days as well as the youths of everyone who lived during that time became valuable to me while acting.” She concluded, “We were all youths, and I hope this drama will be like a gift to the many people who are also experiencing youth right now. Always be youth.” 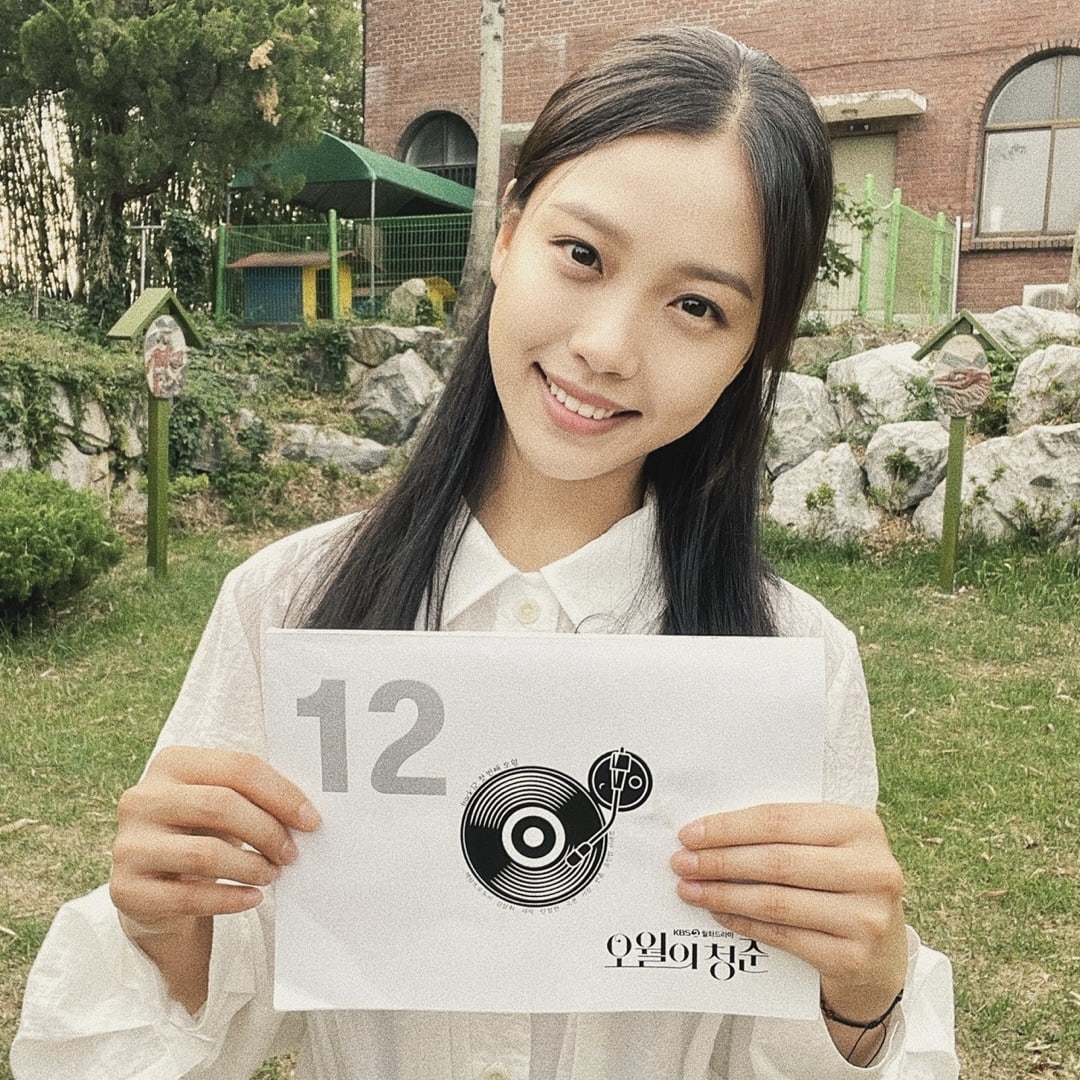 Lee Sang Yi relayed through his agency PLK Good Friends, “It feels bittersweet every time I finish a project, but this time I especially feel a strange emotion that makes a corner of my heart ache.” He went on, “I want to express my gratitude to all of the staff who allowed me to join a great drama including writer Lee Kang, director Song Min Yeob, and director Lee Dae Kyung, and you have all worked so hard. Also, I enjoyed and was happy to work with all of the actors including Lee Do Hyun, Go Min Si, and Geum Sae Rok in ‘Youth of May.'”

Lee Sang Yi went on to share that the drama and his character Lee Soo Chan were a new challenge that allowed him to grow as an actor and concluded, “More than anything, I sincerely thank the viewers who always watch and send endless love, and I hope many people will remember ‘Youth of May’ for a long, long time.” 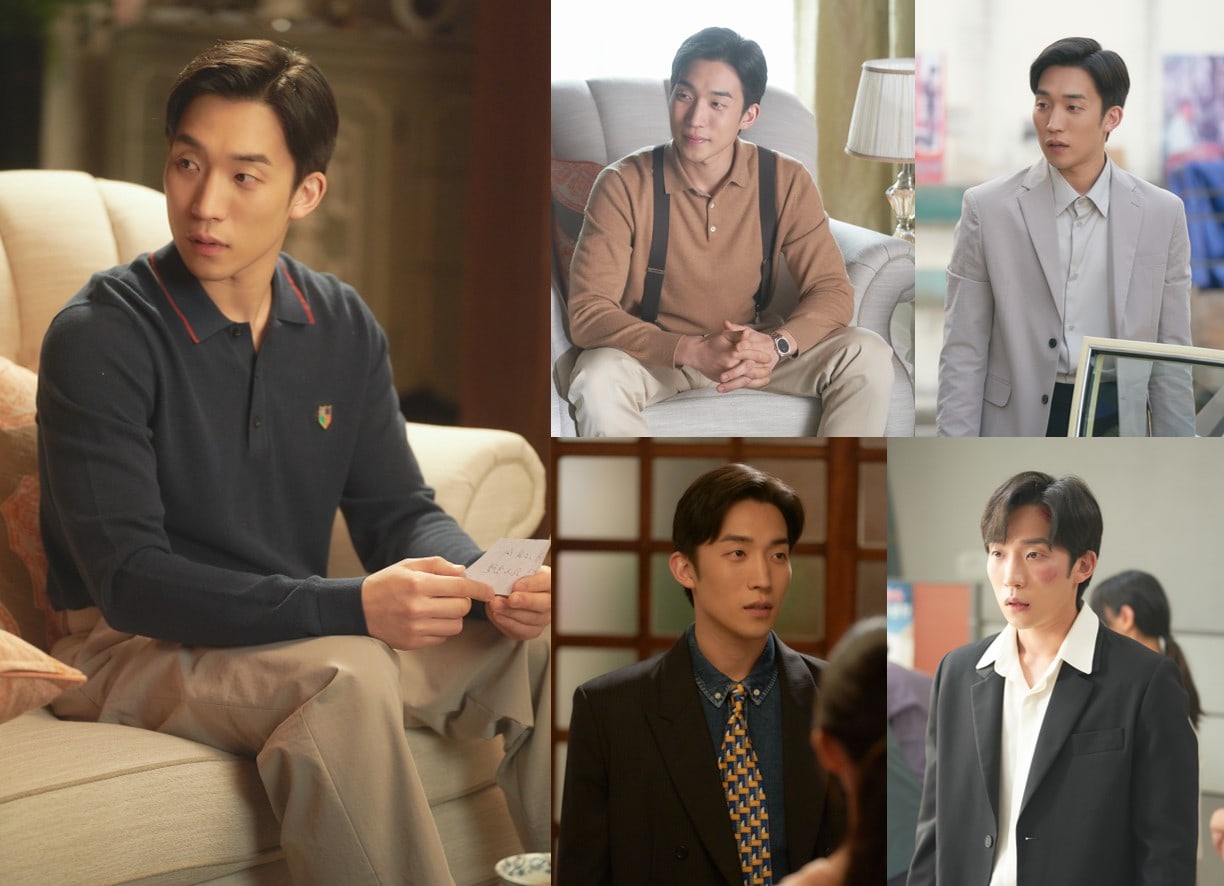 Geum Sae Rok took on the role of Kim Myung Hee’s close friend Lee Soo Ryun. On her Instagram, she posted a series of photos taken on set and with fellow actors Go Min Si, Lee Sang Yi, and Lee Do Hyun. Her simple caption reads, “May 2021.”

Oh Man Seok, who played Hwang Hee Tae’s father Hwang Ki Nam, expressed his thoughts through a video. He commented, “As a viewer myself, it was a drama I enjoyed watching on TV, so it’s too bad it’s over after 12 episodes. I wish it was longer.”

He ended by saying, “Thank you for giving lots of love to ‘Youth of May,’ and I will greet you in another great drama.”

Jung Wook Jin played police officer Choi Jung Haeng who falls for Lee Soo Ryun at first sight. “I was very honored to participate in a project that is meaningful in many ways. Personally, this project will be especially unforgettable as I participated in the dialect supervision with actress Kim Bo Jung since before filming began,” he shared.

He continued, “I want to express sincere gratitude to all of the directors including director Song Min Yeob and Lee Dae Kyung who provided perfect guidance on set, writer Lee Kang who wrote a perfect script, and every single one of the unforgettable staff members and actors. I think this sentimental feeling will return every May. I was very happy and thankful to play the warm character Officer Choi in the great drama ‘Youth of May.'” 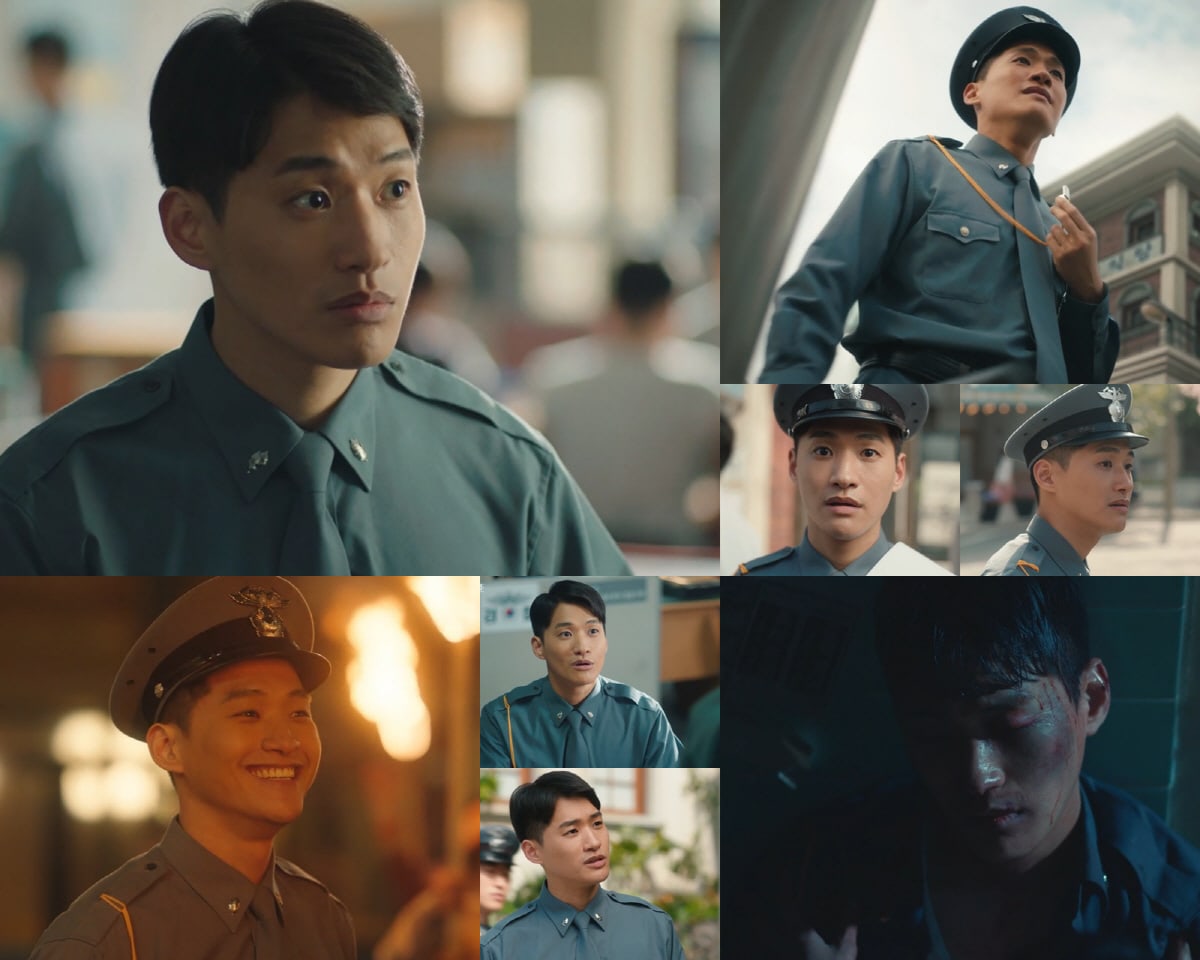