JTBC has released new behind-the-scenes photos of Song Kang and Han So Hee in “Nevertheless”!

Based on the webtoon of the same name, JTBC’s “Nevertheless” is a romance drama starring Han So Hee as Yoo Na Bi, a woman who doesn’t believe in love but still wants to date, and Song Kang as Park Jae Uhn, a man who doesn’t want to date but still wants to have flings. It will draw out the impertinent yet realistic dating styles of young adults who know it’s bad, but are drawn to the sweet and sexy thrill of it all.

In the released photos, the two actors raise anticipation even more by showing focused immersion into their characters. 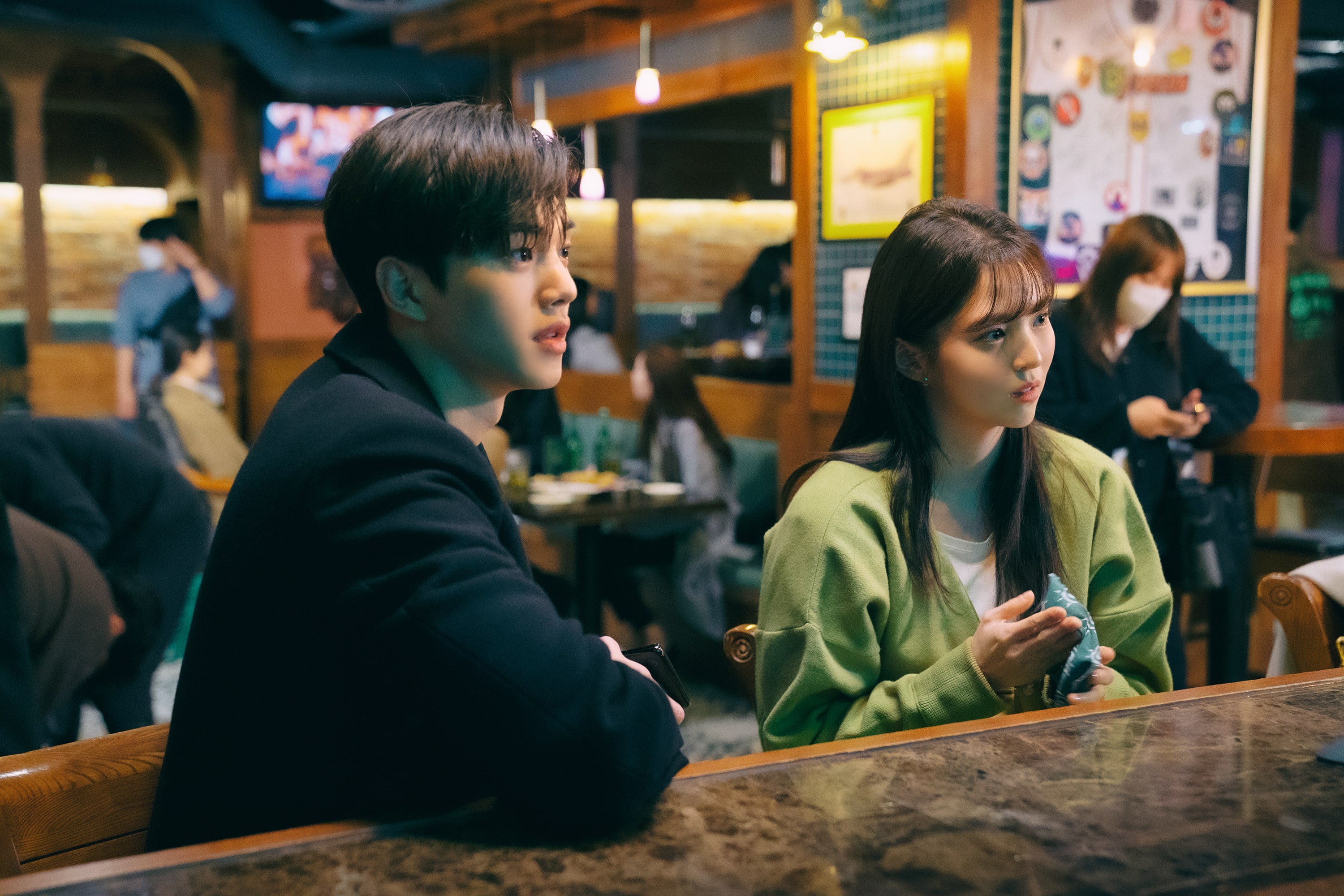 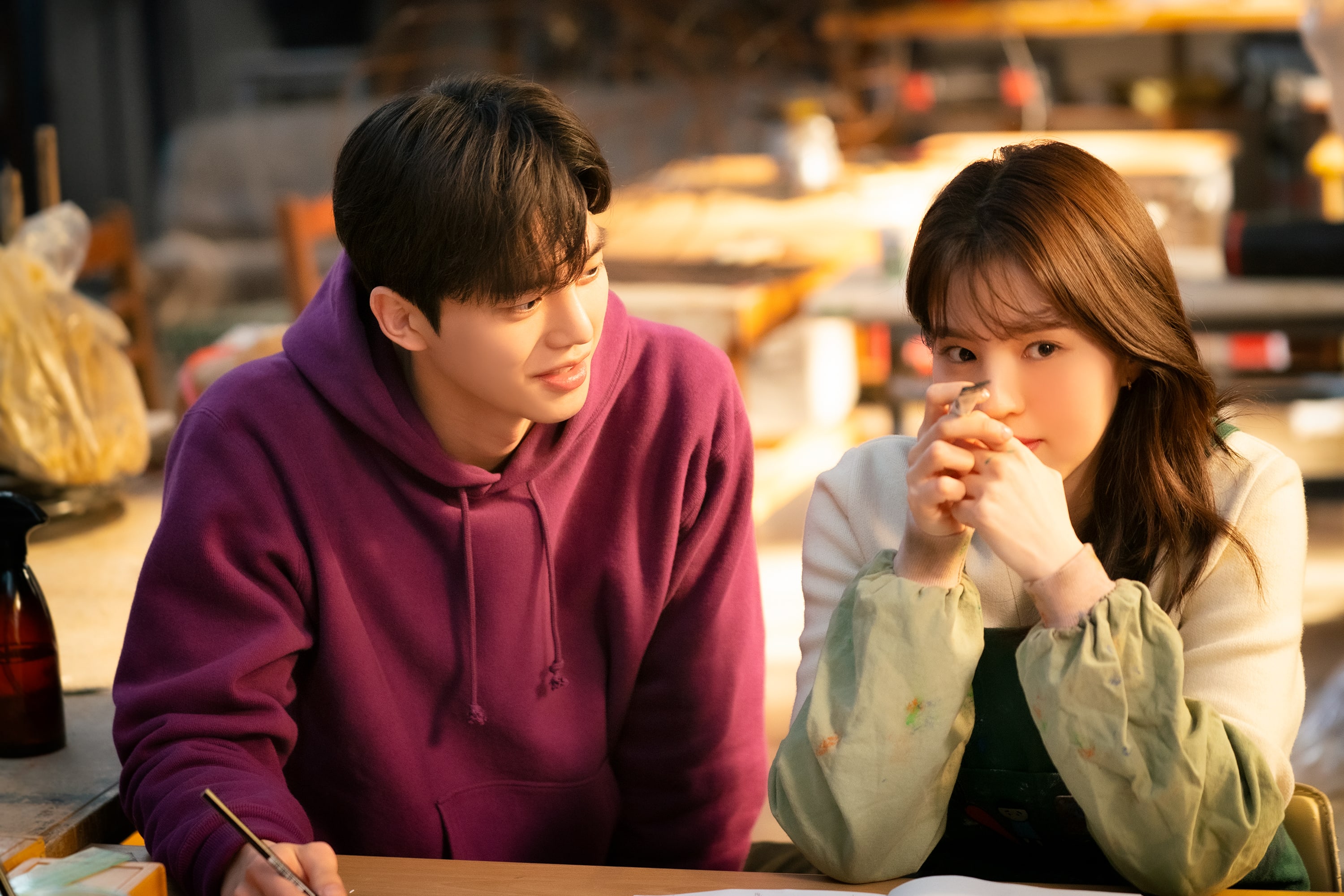 Even while resting, both Han So Hee and Song Kang are excited to flash smiles for the camera. The two also work hard with crew members to perfect their scenes and match their characters even better. 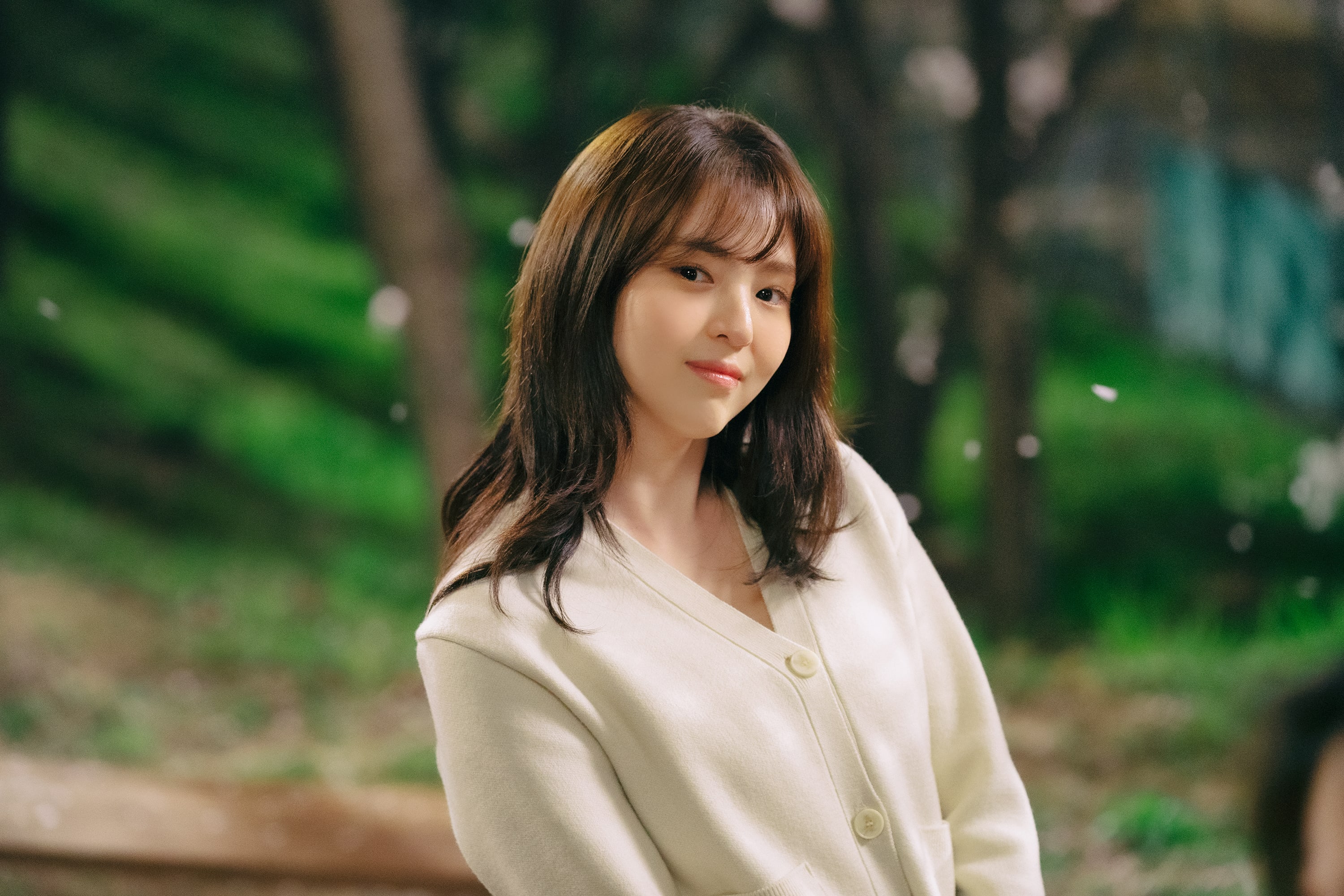 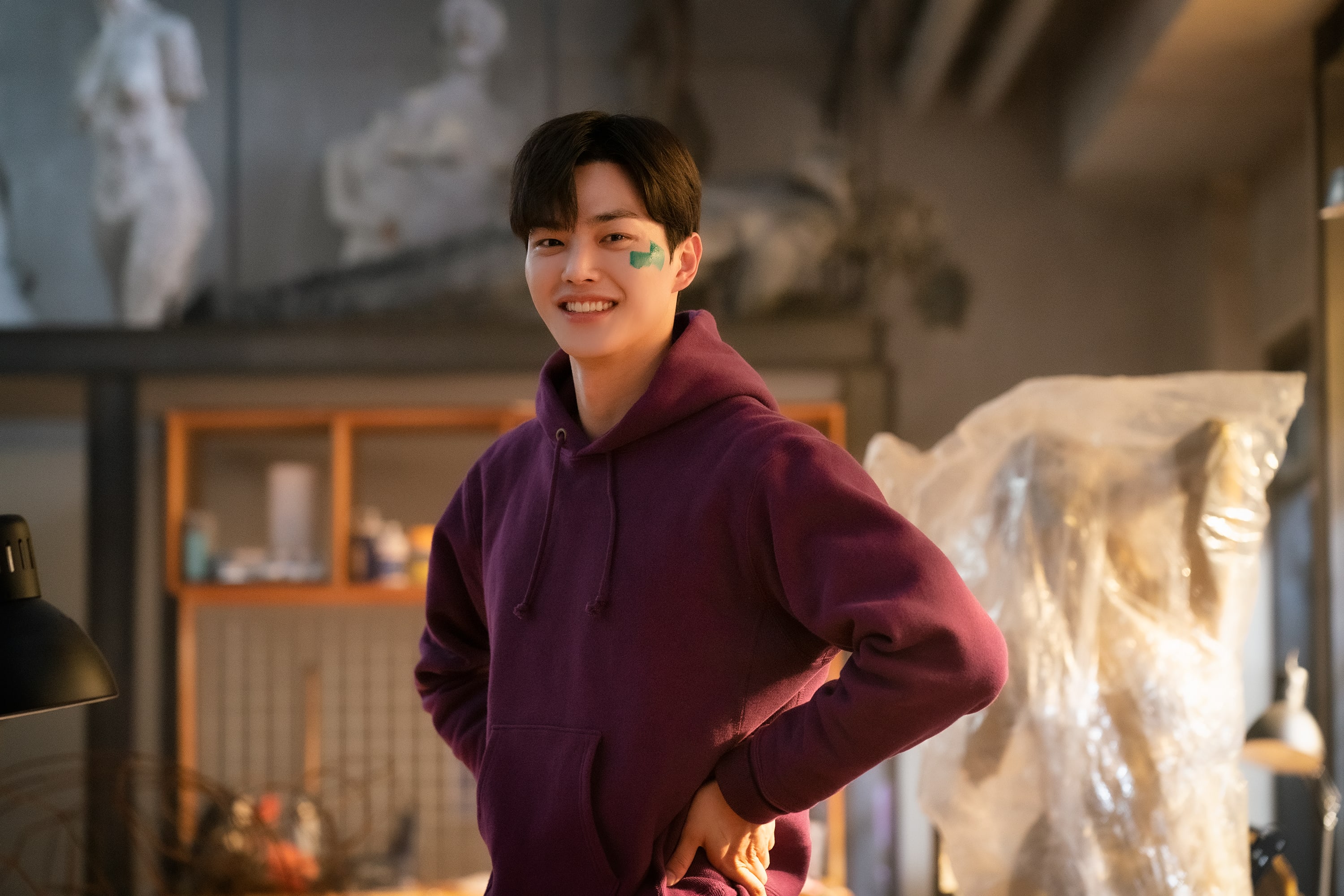 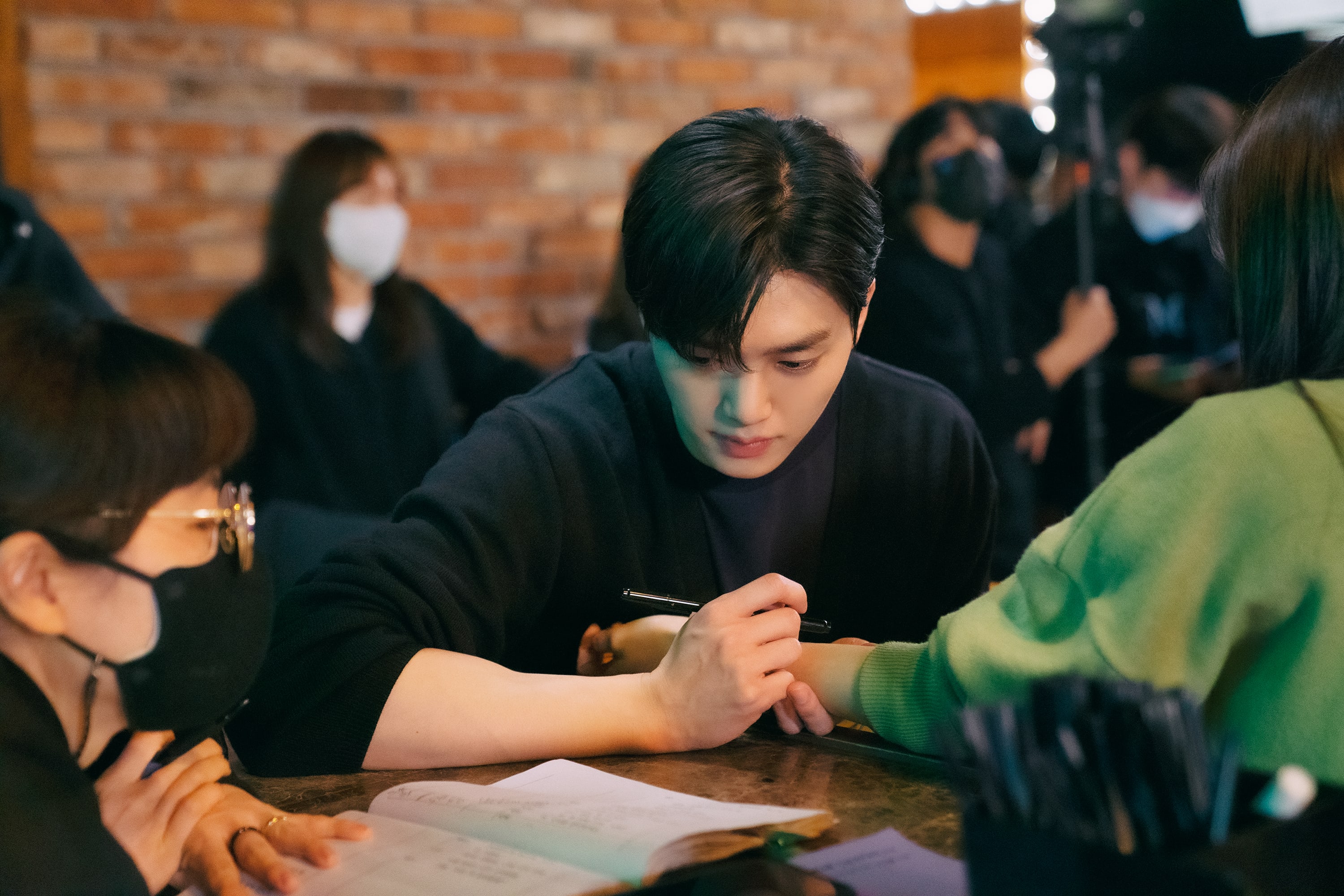 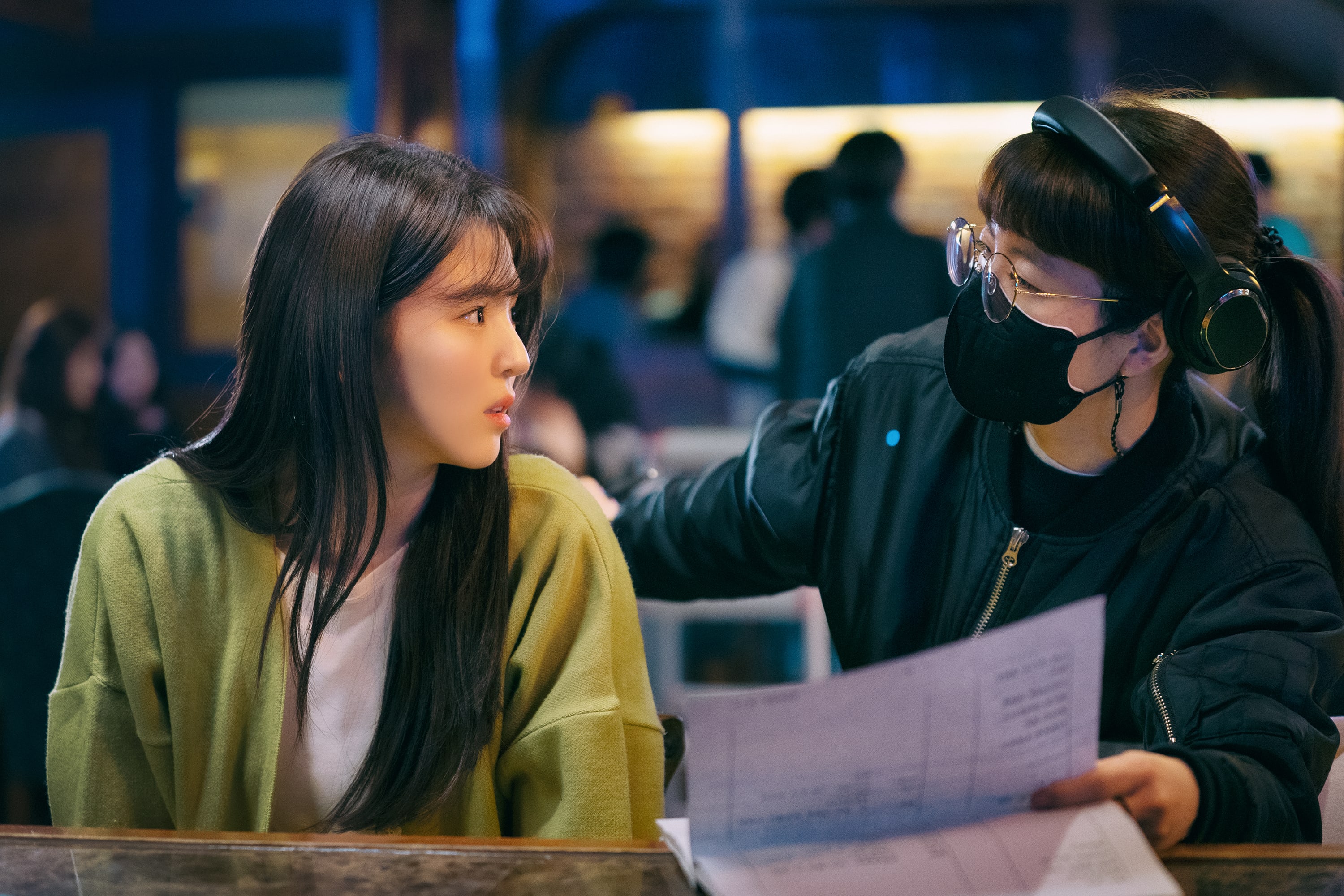 The producer of “Nevertheless” commented, “Han So Hee and Song Kang are working on this project with their overflowing passion and energy. Please look forward to their synergy through which they will honestly and realistically showcase the reality of young adults dating.”

JTBC’s “Nevertheless” premieres on June 19 at 11 p.m. KST and will broadcast once a week for a total of 10 episodes. Watch a teaser here!