KBS 2TV’s “Sell Your Haunted House” is nearing its finale!

Below are three points to anticipate in the final episode of “Sell Your Haunted House”!

Will Hong Mi Jin’s revengeful spirit be able to leave this world?

While attempting to possess her mother, Hong Ji Ah learned that she had stabbed her mother with her awl. Furthermore, Hong Ji Ah was shocked to see the revengeful spirit of Chang Hwa (Oh Kyung Joo) leaving after his mother (Baek Hyun Joo) let go of her blame, regret, and obsession. Oh In Bum commented, “Could it be because they couldn’t let go of each other? Not because of obsession, but rather because they worried for each other so much.” Viewers are curious to see if Hong Ji Ah will take Oh In Bum’s words as a hint and finally put her mother’s spirit to rest. 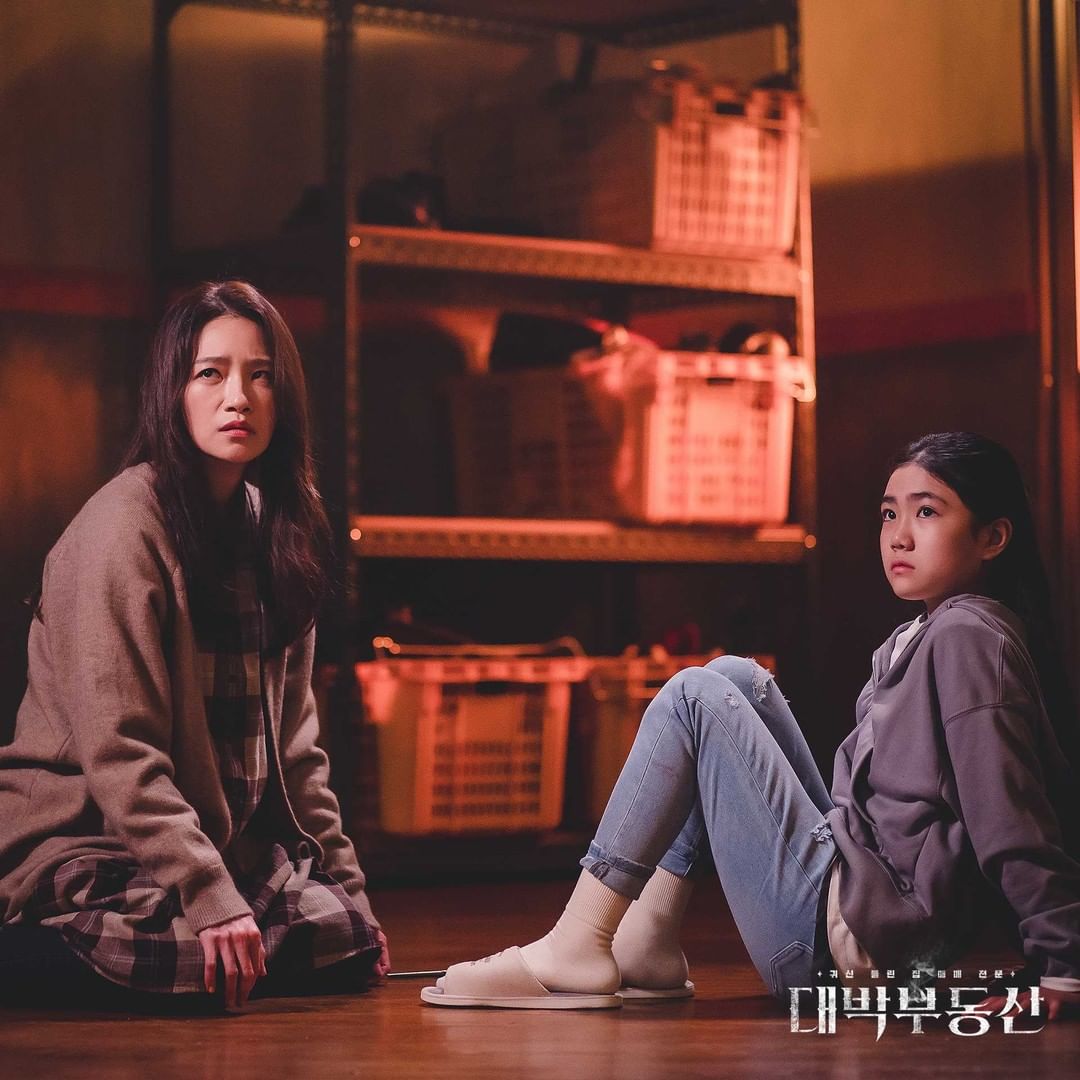 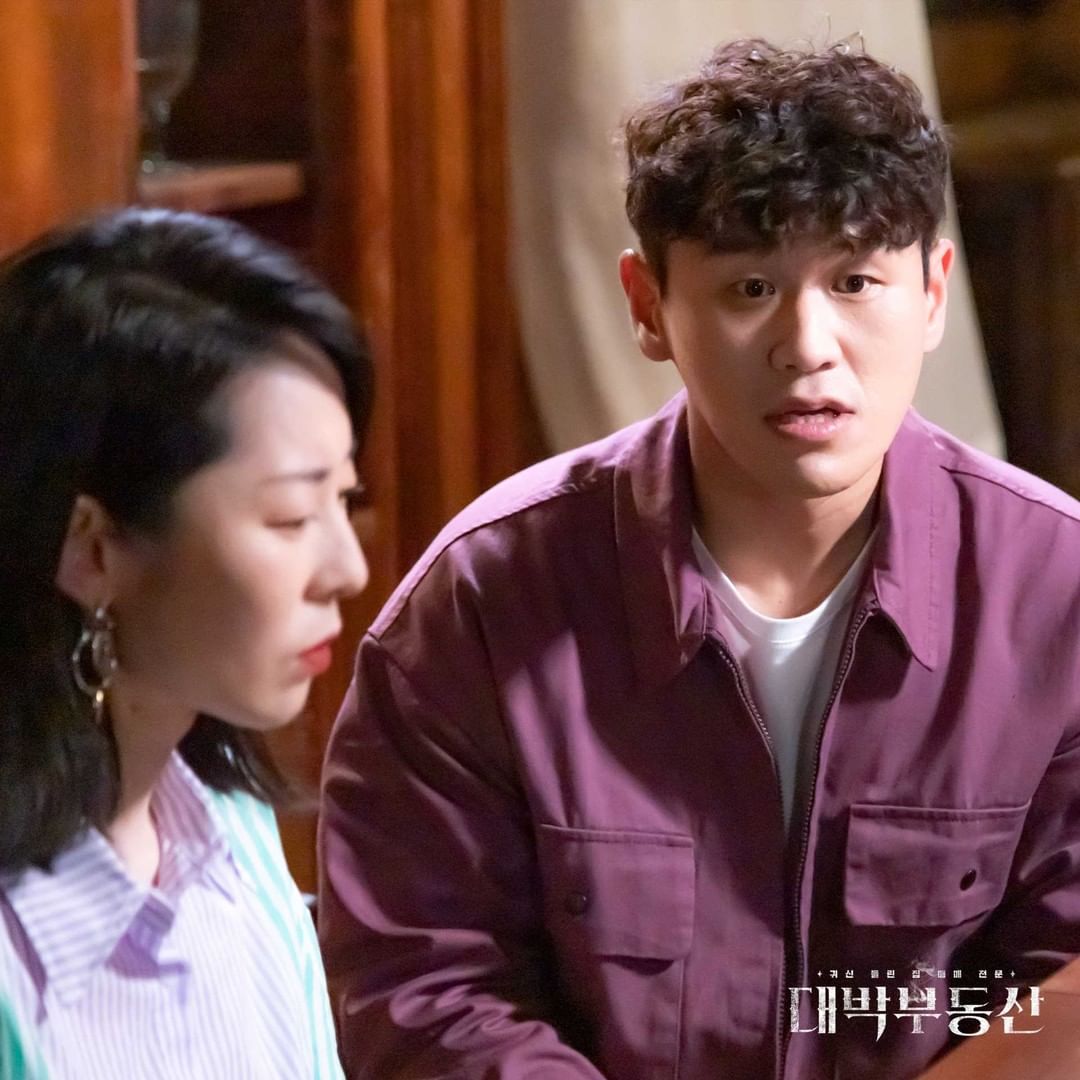 Will they succeed in capturing Do Hak Sung?

After discovering the truth of the past 20 years ago, Hong Ji Ah and Oh In Bum attempted to capture Do Hak Sung, who was the culprit behind the tragedy from 20 years ago. After much difficulty, Oh In Bum finally retrieved the only remaining evidence, which is a note from Do Hak Sung ordering Oh Sung Shik (Kim Dae Gon) to commit arson. Hong Ji Ah and Oh In Bum also obtained the secret accounts which Do Hak Sung’s loyal secretary (Lee Chae Kyung) told them about in her last call, making Do Hak Sung a wanted criminal.

In order to do away with Secretary Choi, Do Hak Sung caused an explosion in the Sky Building and created an egg ghost. However, as soon as Hong Ji Ah and Oh In Bum succeeded in exorcising the ghost, Do Hak Sung put Hong Ji Ah in a dangerous situation again, making viewers question if Do Hak Sung will be punished in the end. 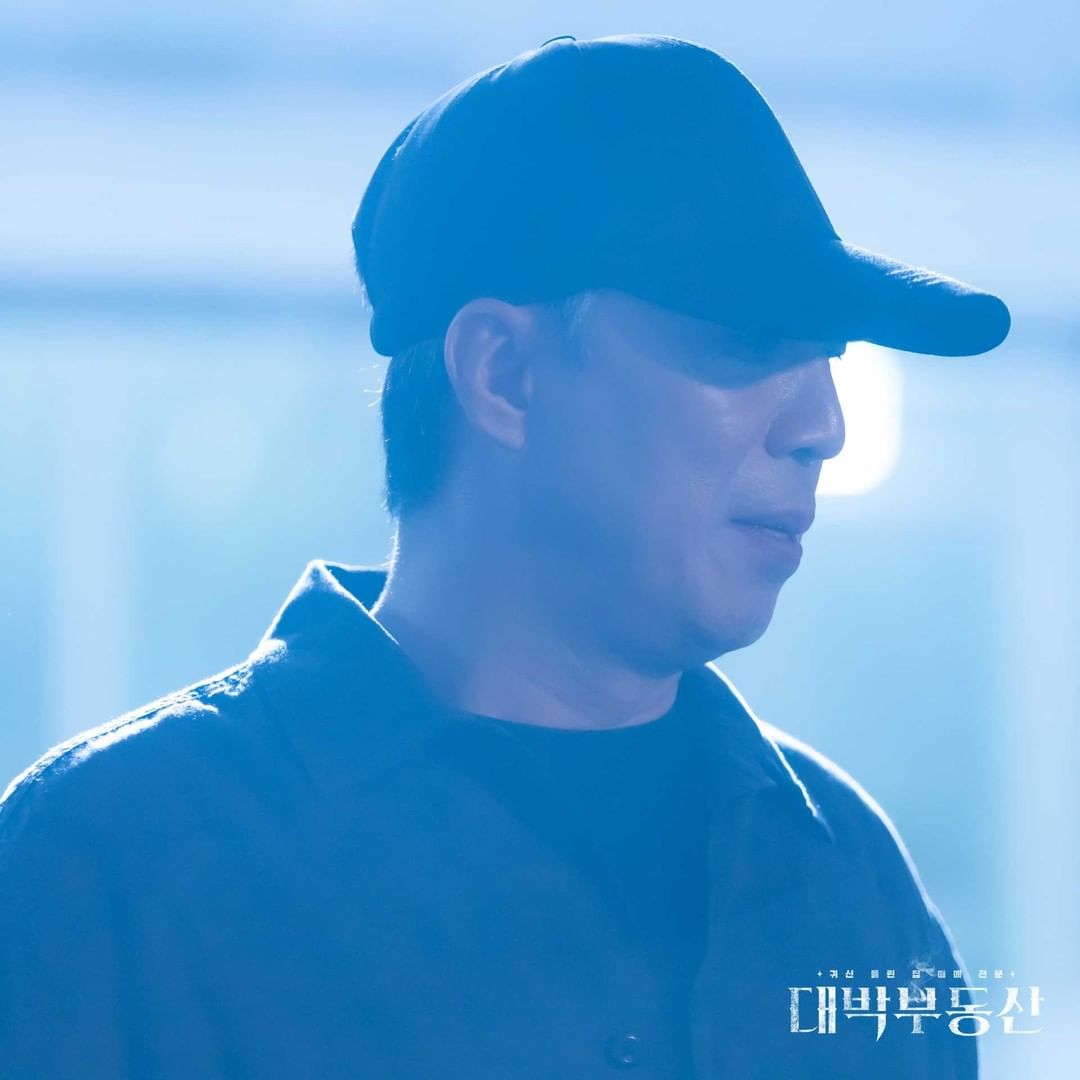 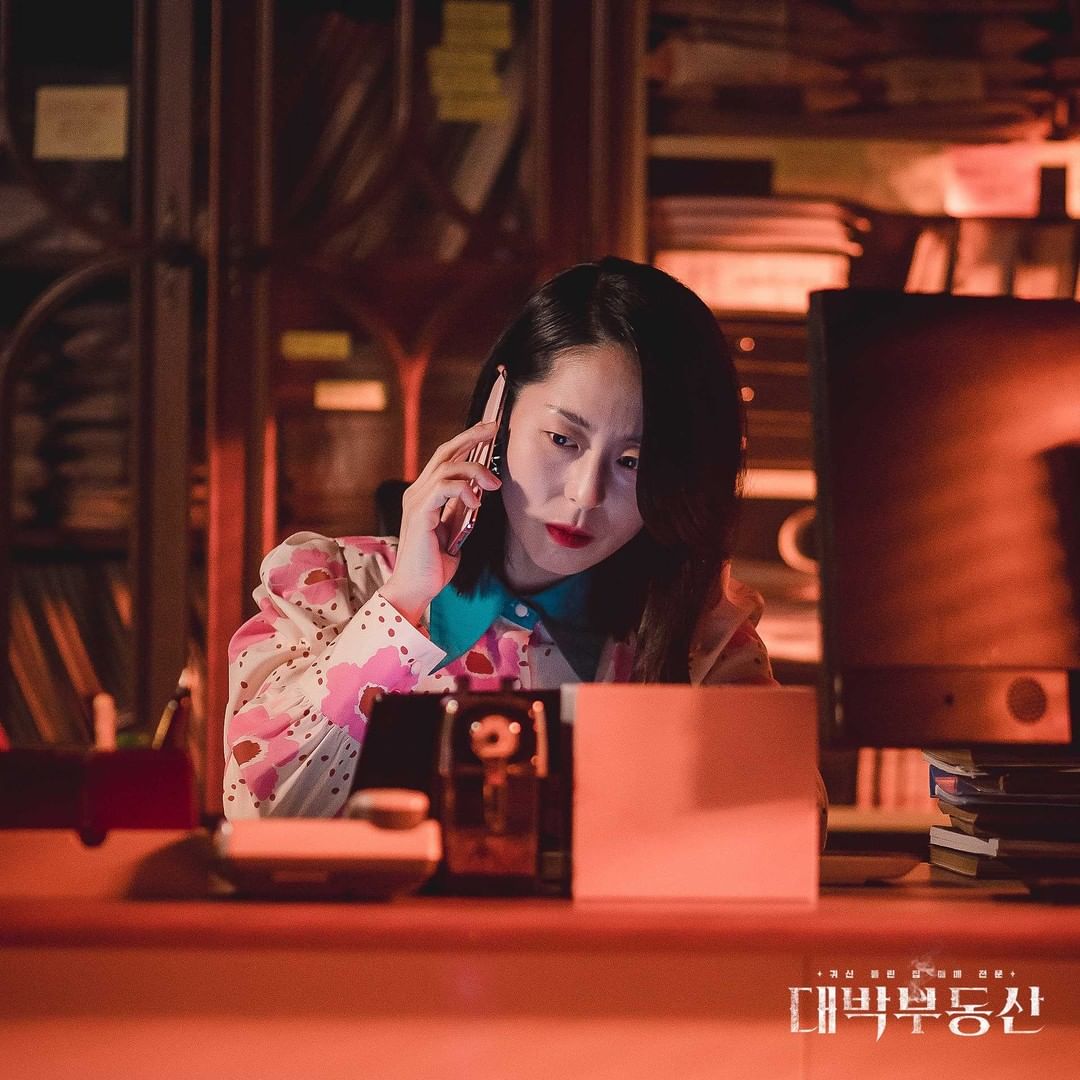 What will be the fate of the exorcism duo?

Due to the exorcism of the egg ghost 20 years ago at Daebak Real Estate, Hong Ji Ah lost her mother and Oh In Bum lost his uncle. Eventually, one grew up to be a cold exorcist, and the other grew up to be a spirit medium who helps revengeful spirits let go of their resentment. Although they didn’t trust each other at first, they’ve come to rely on each other while exorcising spirits together.

Hong Ji Ah had tried to alleviate the grudges of the revengeful spirits in her early days as an exorcist, but she turned away from the spirits’ pain after experiencing failures. Nevertheless, while looking at Oh In Bum, who is similar to herself from her early days, Hong Ji Ah revisited her mothers’ words that exorcism is both for the dead as well as the living who are left behind. Oh In Bum also began to overcome his childhood trauma of being called a possessed child while working with Hong Ji Ah. Viewers are looking forward to finding out where their relationship is headed since they’ve been a source of comfort for each other from having gone through the same hardship together. 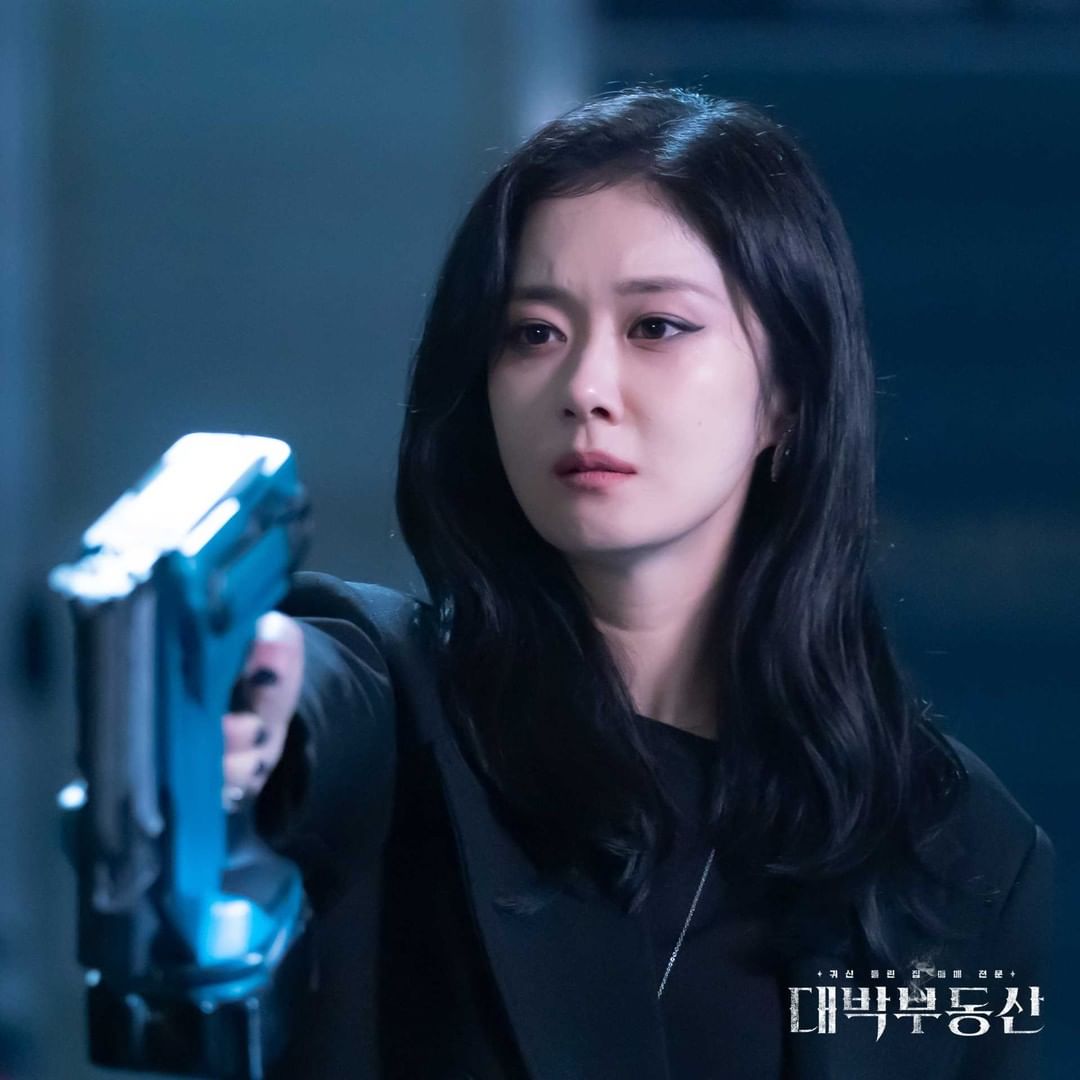 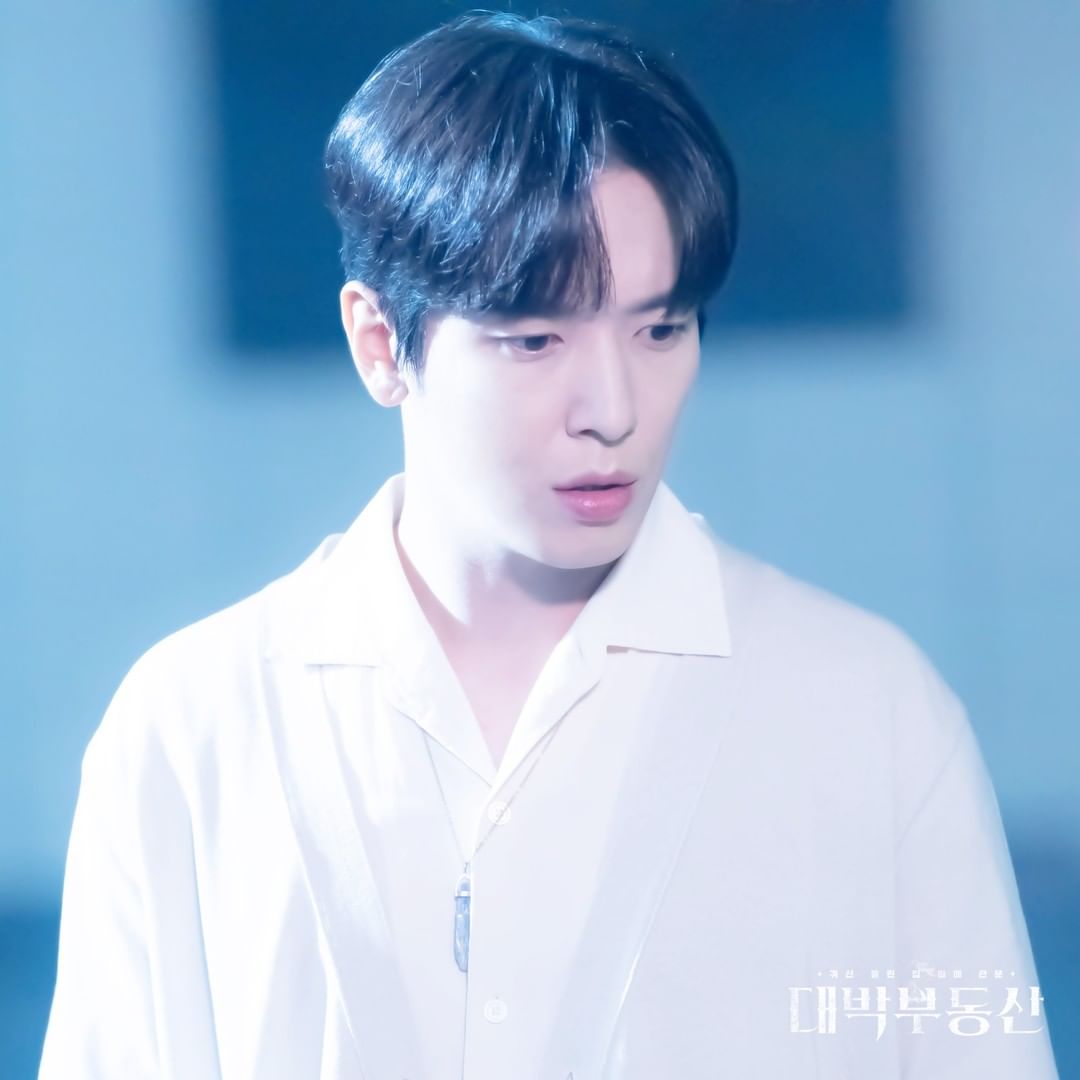 The production team shared, “With one day remaining until the finale, please look forward to the final episode on June 9 to see if ‘Sell Your Haunted House,’ which targeted the viewers’ hearts with frighteningly perfect timing, will resonate with viewers’ spirits until the end.”