The cast of “Sell Your Haunted House” bid farewell to the drama ahead of tonight’s finale.

Viewers have been loving the drama for the actors’ passionate acting, the high-quality visuals and CGI, and the unpredictable storyline. Ahead of the final episode, the main actors Jang Nara, Jung Yong Hwa, Kang Mal Geum, and Kang Hong Seok revealed their thoughts on the drama coming to an end and picked their favorite scenes.

Jang Nara played the exorcist Hong Ji Ah who was unable to send off her mother Hong Mi Jin’s (Baek Eun Hye‘s) spirit even after finding out the truth of the incident 20 years ago. Jang Nara reminisced about filming the drama, sharing, “We started off in the cold winter and wrapped up in the beginning of summer. It was tough, but I was thankful and happy during that time. I’m most thankful that I was able to act as Hong Ji Ah. I want to tell Hong Ji Ah, ‘You worked hard.'”

The actress explained that the scenes where she powerfully exorcised spirits were the most memorable because she had been practicing opening her eyes sharply even before she began filming the drama. She added, “I had a lot of worries because Hong Ji Ah is very different from me, but thankfully [the viewers] looked upon me nicely, so it went by well.” She then thanked the viewers, actors, and staff. 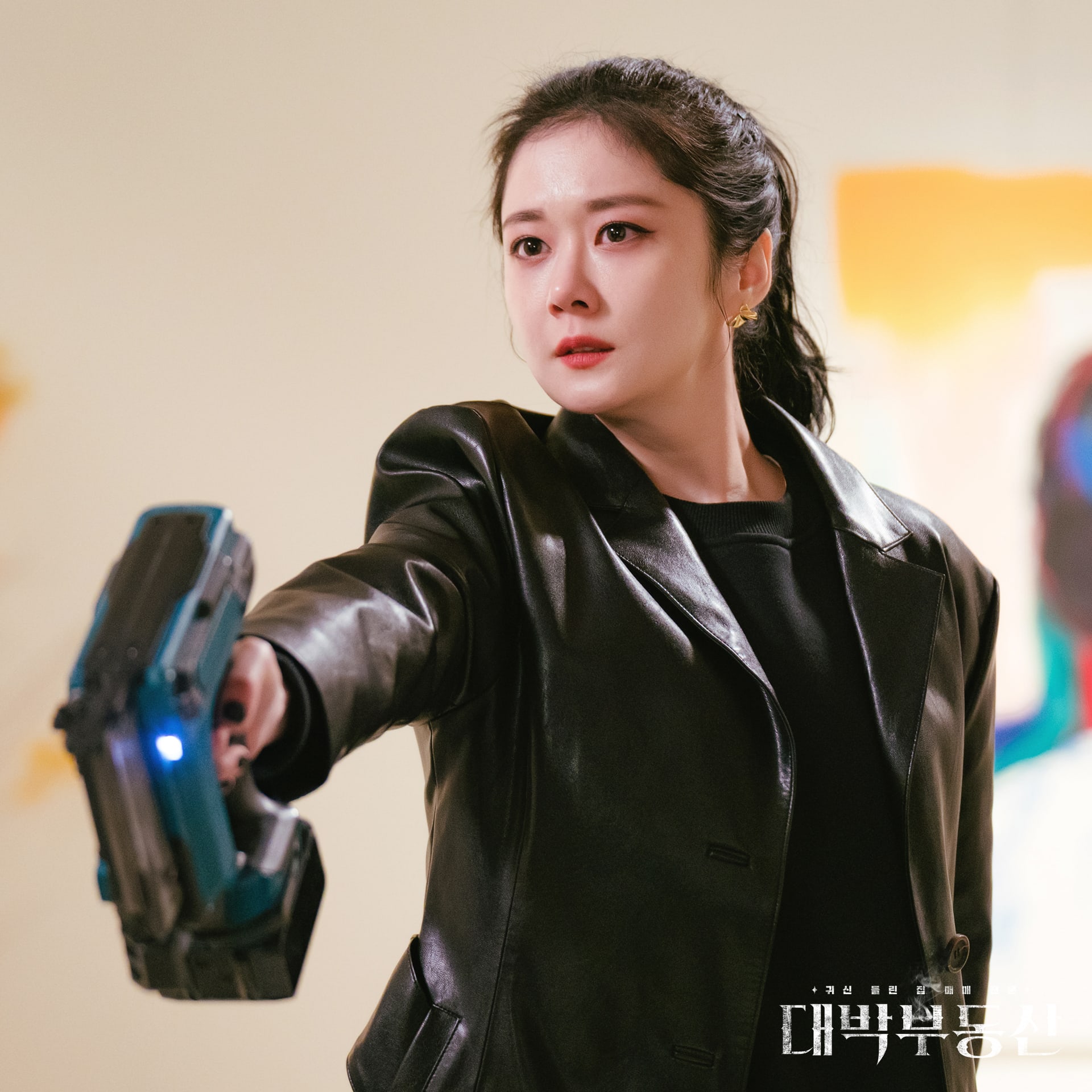 In the role of the conman-turned-medium Oh In Bum was Jung Yong Hwa, who commented, “It seems like only yesterday that we started filming, and it doesn’t feel like it’s really coming to an end. This drama was a big challenge for me so I’m proud that I was able to complete it well, and I’m sad to say goodbye to it.”

Jung Yong Hwa mentioned the swimming pool scene in episode 1 that he followed a strict diet for even though the scene was short, and he also showed his affection for all of the scenes where he immersed himself into the emotions of the spirits he possessed. He described, “[The drama] includes too many stories about the relationships between people to simply call it a drama about ghosts. I think the production was more enjoyable because it dealt with the way people are intertwined with each other in life. I hope that it will continue to be an unforgettable drama for all of you.” 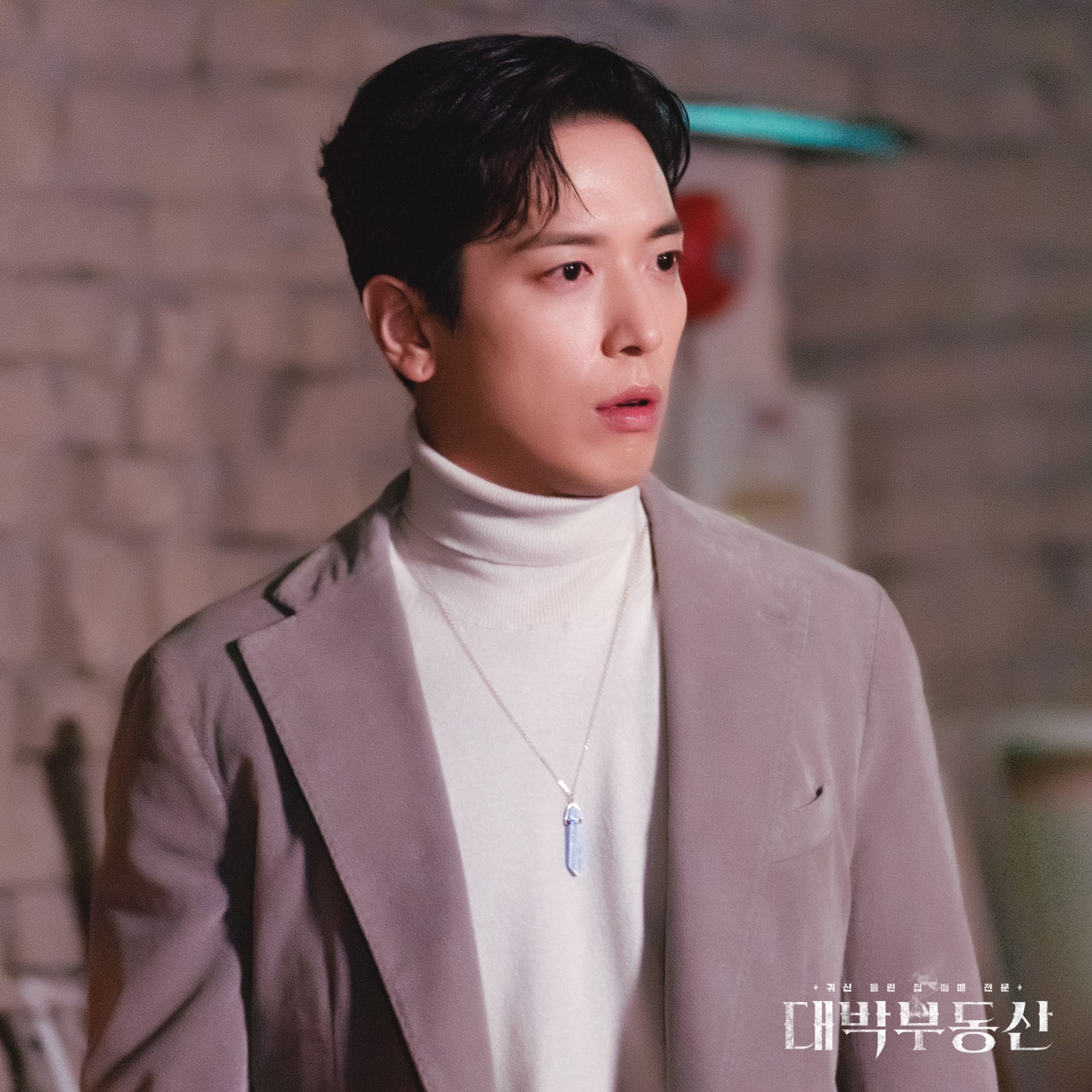 Kang Mal Geum played the office manager Joo Hwa Jung who firmly stayed by Hong Ji Ah’s side. She said, “Now that the end is near, I’m sad to part with everyone. The director who trusted in and guided a newcomer like me, the staff who worked with bright energy, and the best colleagues Nara, Yong Hwa, and Hong Seok—it’s a shame that I won’t be able to see them every day now. I’m thankful to the writer for creating a pleasant character. I want to work hard during the remaining time and make it worthwhile when the end comes.” She chose the Green Villas scene as her favorite scene, explaining, “The actor’s acting was so spectacular that I cried even when I already knew the whole story.” 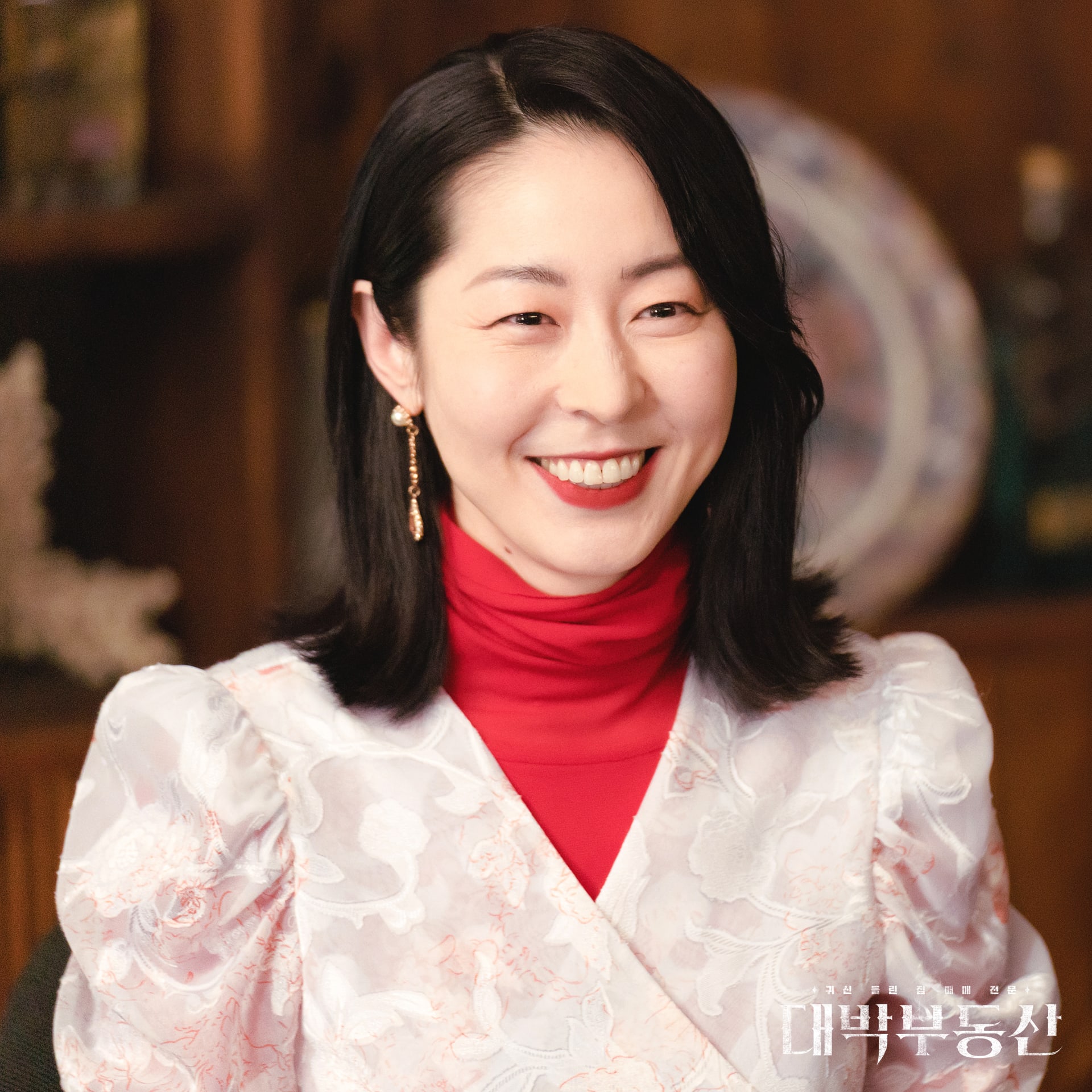 Last but not least, Kang Hong Seok took on the role of the genius hacker Mr. Heo who is also Oh In Bum’s reliable teammate. The actor expressed, “I can’t believe the finale is near,” and thanked all of the actors and staff members who worked hard for “Sell Your Haunted House.” “The set was even more enjoyable and cheerful because I was with Jung Yong Hwa, who was like my brother,” Kang Hong Seok shared. The actor’s favorite scene was the part in episode 13 where Mr. Heo promised to give up his whole fortune for Oh In Bum and told him, “I’ll tell you when it becomes certain. You trust me, right?” Kang Hong Seok explained, “Thanks to this scene, Heo Ji Chul (Mr. Heo) and Oh In Bum’s tight friendship and loyalty to each other felt more authentic.” 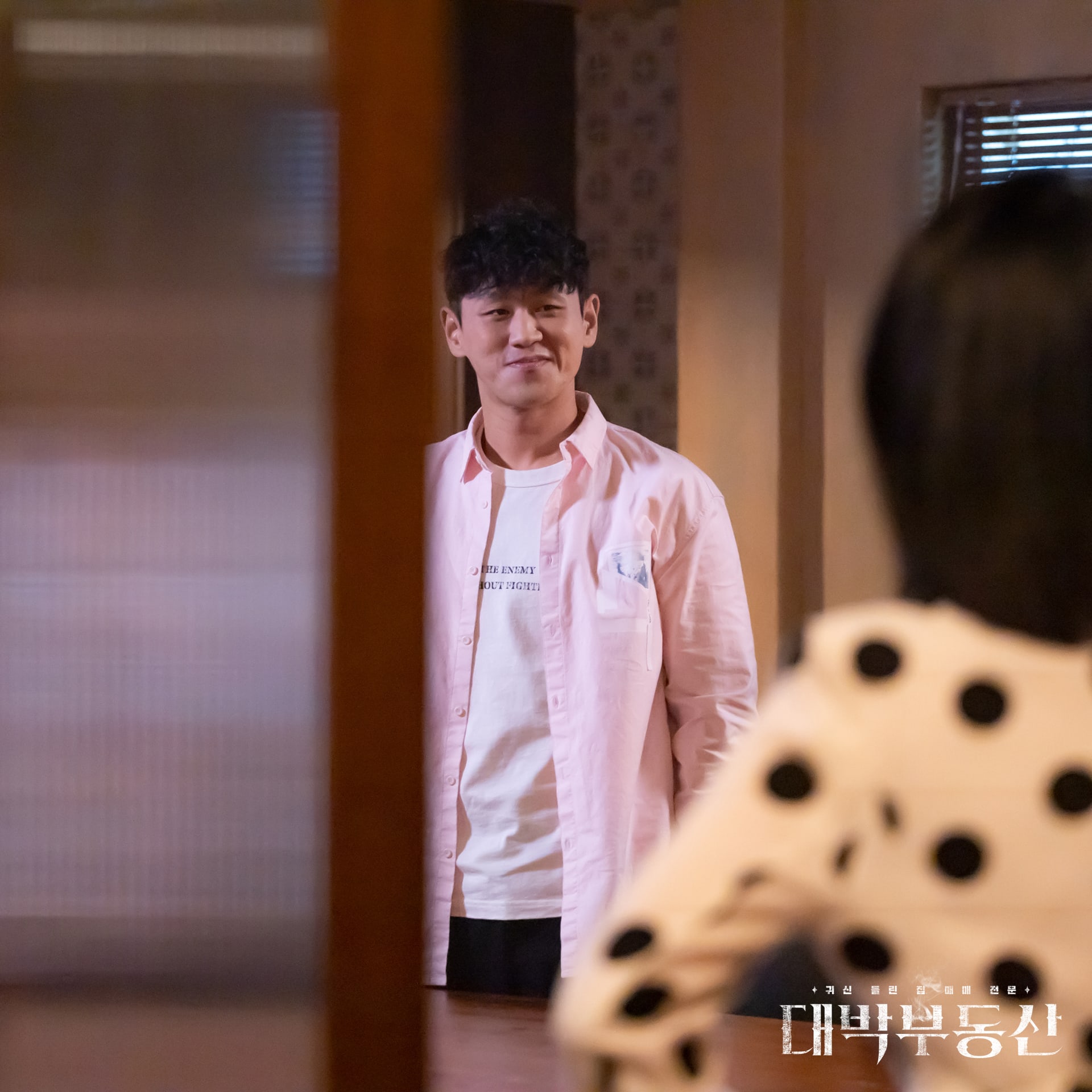 The drama’s production team shared, “Thanks to the actors’ incessant passion, the staff’s hard work, and the viewers’ love, ‘Sell Your Haunted House’ has safely made it to the final episode. The final episode will explode with conflicts viewers should not yet hastily jump to conclusions about, more mind-boggling developments, and further emotion. Please keep watching until the end.”

Watch the drama with subtitles here!