“Hospital Playlist 2” is fast approaching and there are numerous storylines to look forward to!

As the characters approach new challenges and potential changes in Season 2, here’s a reminder of how Season 1 ended for each of the five main characters.

How will Song Hwa and Ik Joon’s relationship change after he confessed his feelings?

In the first season of “Hospital Playlist,” Ik Joon (Jo Jung Suk) traveled to find Song Hwa (Jeon Mi Do) at the Sokcho branch in order to confess his feelings for her. He gently told her, “Although you’re a friend I’ve seen for a long time, I’ve come to like you. If I confess my feelings, I think it’ll get slightly awkward, but if I don’t confess them now, I think I’d regret it for the rest of my life. What do I do?” Noticing that Song Hwa is at a loss for words, Ik Joon continued, “You can answer slowly. I’ll hear it when you get back,” leaving viewers with a cliffhanger on the fate of their relationship. Especially because the two have been linked in the past, stay tuned to see if Ik Joon’s romantic confession takes these two any further.

As much as he dreamt of becoming a priest, Ahn Jung Won (Yoo Yeon Seok) had just as much of a desire to help his patients, leading to his decision to stay at the hospital. At the end of Season 1, he was approached by resident Jang Gyeo Ul (Shin Hyun Been) who has a one-sided crush on him. While crying, she told him, “I like you, doctor,” and Ahn Jung Won responded by kissing her. Season 2 will unravel whether this was the start of something new, or a tease of what might’ve been. 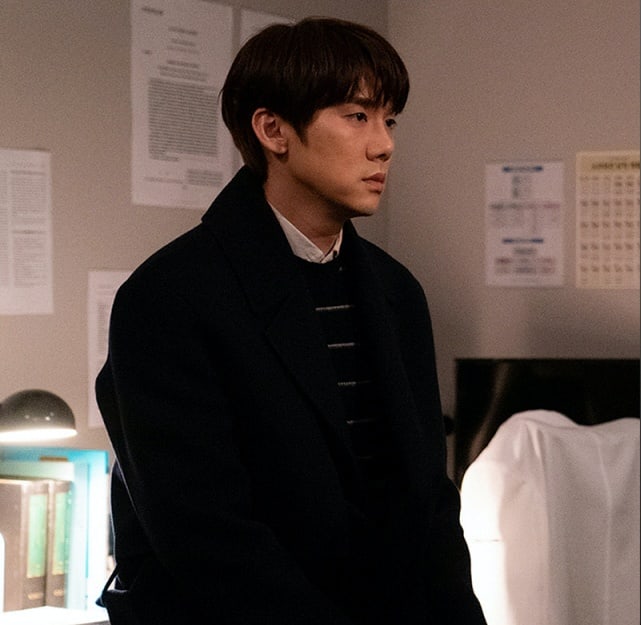 What trials will Jun Wan face at the start of his brand new long distance relationship?

Despite the sweet relationship that Kim Jun Wan (Jung Kyung Ho) had with Lee Ik Sun (Kwak Sun Young), they are now faced with a new obstacle when Ik Sun moves to the United Kingdom for school, forcing them into a long distance relationship. After giving himself lots of time to think it over, Jun Wan sent Ik Sun a ring, but was just as surprised as viewers when he received the package back. Given that their relationship has also been a secret from everyone else, will they be able to move forward smoothly?

What happens to Seok Hyung after he’s contacted by his ex-wife?

In the last season, Yang Seok Hyung (Kim Dae Myung) rejected Chu Min Ha (Ahn Eun Jin) after giving it a lot of thought, expressing his confused and mixed feelings. Suddenly, he received a call from his ex-wife and picked up after a moment’s hesitation. With Season 1 ending on that note, viewers can look forward to how his ex-wife will play a role in the new season and how this relationship will influence Seok Hyung. 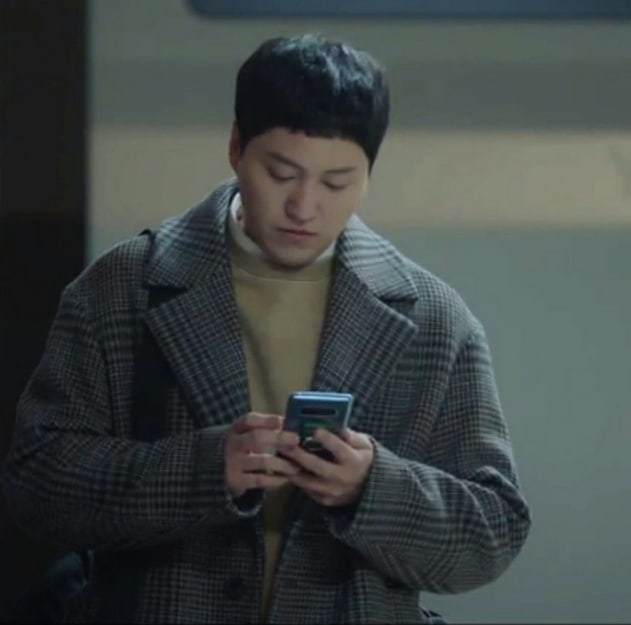 The producers commented, “In Season 1, all five characters experienced both small and large changes in their own lives. Please look forward to Season 2 where the five friends will experience even deeper and more diverse relationship changes.”