Following the conclusion of “Youth of May,” the main cast has shared their favorite scenes from the drama!

KBS 2TV’s “Youth of May” is a romance drama about medical student Hwang Hee Tae (Lee Do Hyun) and nurse Kim Myung Hee (Go Min Si), who fall in love amidst the whirlwind of events that take place in May 1980—a historically significant time period in South Korea.

The “Youth of May” finale recorded average nationwide viewership ratings of 5.6 percent and reached its peak of 6.2 percent during the scene set in present-day where Hwang Hee Tae (now portrayed by Choi Won Young) hears that they have finally found the remains of Kim Myung Hee after 41 years.

After a successful run and a lot of love from viewers, Lee Do Hyun, Go Min Si, Lee Sang Yi, and Geum Sae Rok reflected on the drama and picked their most memorable moments.

First, Lee Do Hyun shared, “I can’t believe ‘Youth of May’ has come to an end,” before expressing his gratitude to the viewers, fans, cast, and crew. He continued, “I thought about this for a long time, but every scene and every line is precious and memorable, so it’s hard to pick just one.”

Go Min Si chose the scene of Hee Tae and Myung Hee’s first official date, explaining, “Before the whirlwind of historic events, it’s the scene where you can see Myung Hee and Hee Tae at their brightest, so I feel more affection for it.”

“I still can’t believe that I now have to send Myung Hee off,” she added. “Thank you to our writer and director who created such a great [character in] Myung Hee, all of the cast and crew, and the viewers who gave us lots of love.” 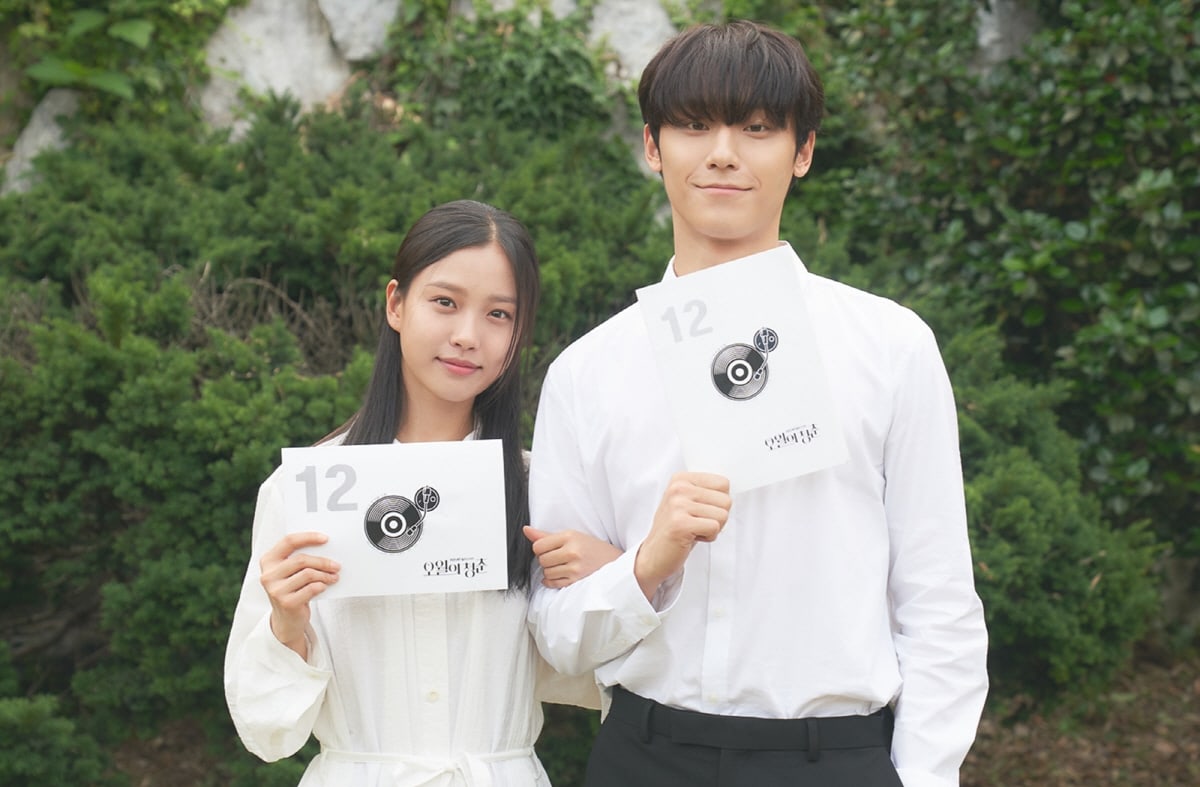 Lee Sang Yi played Lee Soo Chan, the eldest son of a wealthy family, and he picked the scene in the finale where he opened up the pharmaceutical company’s warehouse in order to aid citizens. He commented, “If, up until now, Soo Chan showed his sense of responsibility as the eldest son to protect those around him, this scene perfectly portrays a turning point where he discovers a different sense of responsibility, so it was memorable.”

Geum Sae Rok played Lee Soo Chan’s sister and Kim Myung Hee’s close friend Lee Soo Ryun, a law student who joins the student movement. The actress commented, “Being able to spend May 2021 with viewers was especially meaningful. I want to express my heartfelt gratitude to everyone who cherished and embraced ‘Youth of May’ and ‘Joan of Arc’ Soo Ryun. I don’t think I’ll be able to forget this May we’ve had together.” 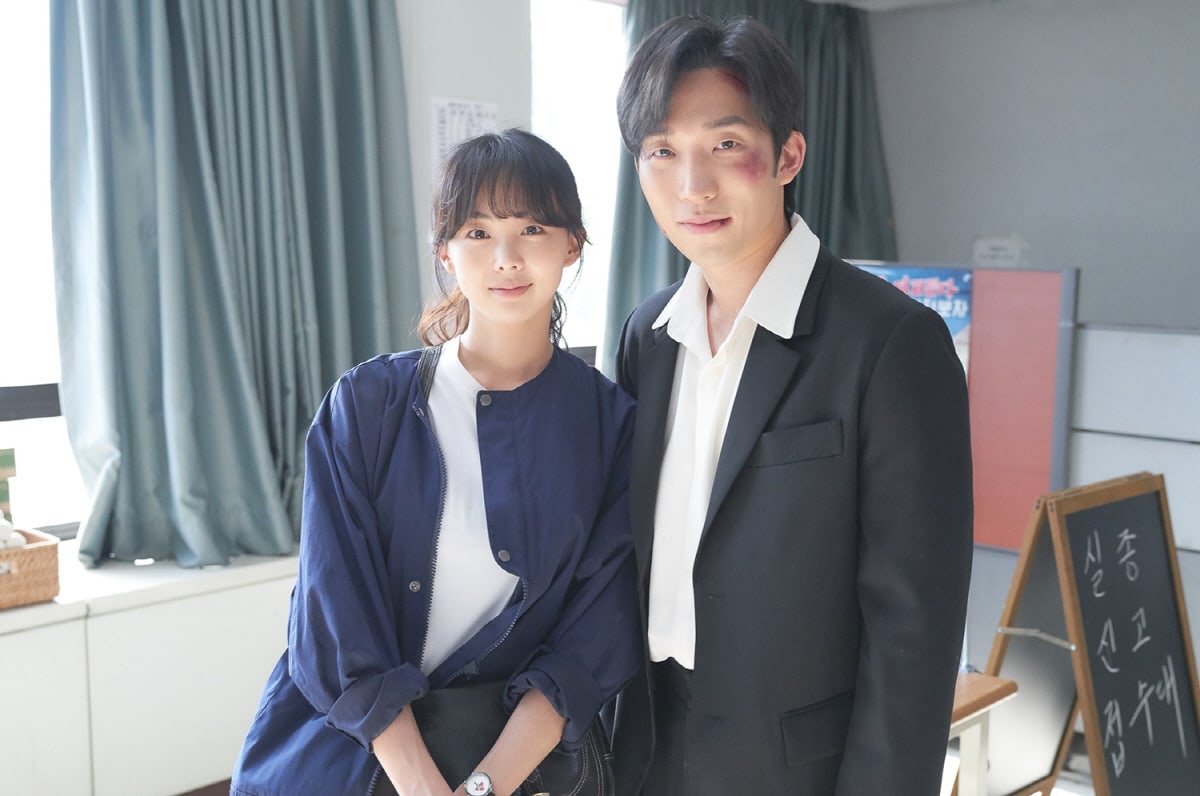 If you haven’t already seen it, start watching “Youth of May” below!