Korea has seen quite a few new stars in Dramaland who impress us with their acting chops and good looks. And if this weren’t already enough, some of them have even more talents to offer, be it singing, dancing, or doing comedy. Let’s take a look at six multi-talented actors who are on their way to becoming real kings of the entertainment industry!

Disclaimer: No idol actors are included on this list. 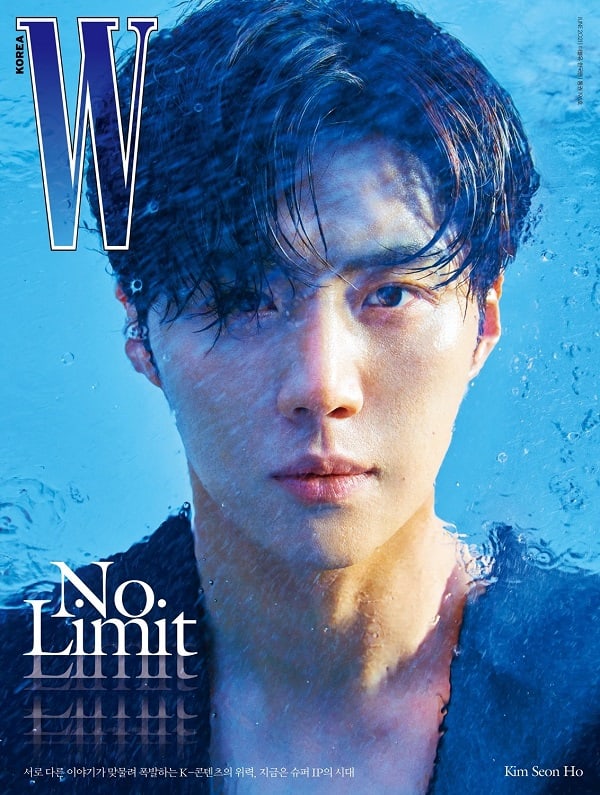 There’s probably no K-drama fan who hasn’t heard of Kim Seon Ho by now. He became a real sensation towards the end of 2020 with his outstanding portrayal of “good boy” Han Ji Pyeong in “Start-Up.” In a very short time, he gained millions of new fans inside and outside Korea. While the 35-year-old actor (by international reckoning) has been a big name in the theater world for many years, he started his TV career in 2017 through the hit drama “Good Manager.” We’re really thankful that he’s now regularly gracing our small screens – whether in dramas or in the variety show “2 Days & 1 Night.” He’s a really fun person and a delight to watch in the latest season of the variety classic. Check out a compilation of his moments as a rookie variety star below.

The other members on “2 Days & 1 Night” actually noted on quite a few occasions that Kim Seon Ho has a really nice singing voice. In order to thank his fans for their love and to give something back in return, he recently released a single in collaboration with Epitome Project. See the MV below. 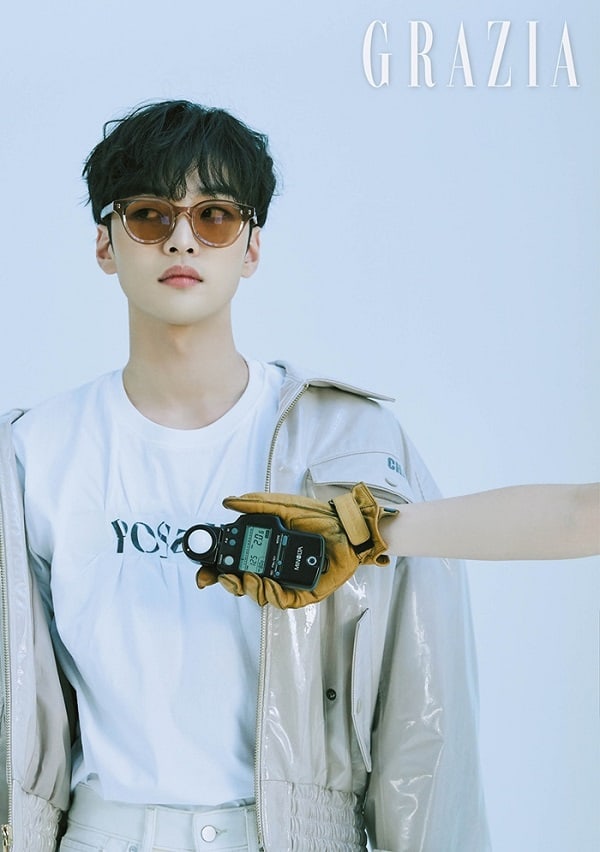 Although Kim Min Jae is the youngest on this list, being 24 years old (by international reckoning), he already debuted in 2015 and has the most experience acting in dramas. He slowly built up his career with many supporting roles, with his most notable one being his role as a nurse in the mega hit “Dr. Romantic” and its sequel “Dr. Romantic 2.” With his first main leading role as a quiet pianist in the 2020 drama “Do You Like Brahms?” he eventually gained both commercial and critical acclaim. Prior to his debut as an actor, Kim Min Jae underwent idol training for four years. He is a very good rapper and has participated in OSTs for some of his dramas. Check out his OST for “The Best Hit“:

Kim Min Jae regularly participates in singing and dancing projects under the stage name Real.be. See him and Lee Sung Kyung, who starred with him in “Dr. Romantic 2,” dance in the clip below. 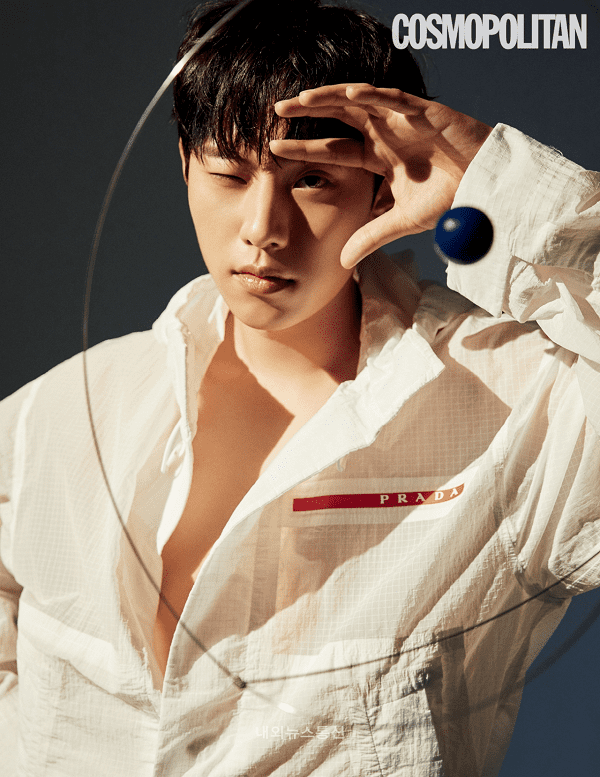 Kim Sung Cheol made his TV debut in 2017 through “Prison Playbook.” While he already gained some attention as the second lead in “Do You Like Brahms?,” it was his unforgettable guest role in the recent hit drama “Vincenzo” that propelled him to the status of a rising star. The actor has a background in musicals and has shown off his sweet voice on several occasions. See below a compilation of his songs from the 2018 mini drama “to.Jenny” in which he played the lead character who dreams of becoming a musician. 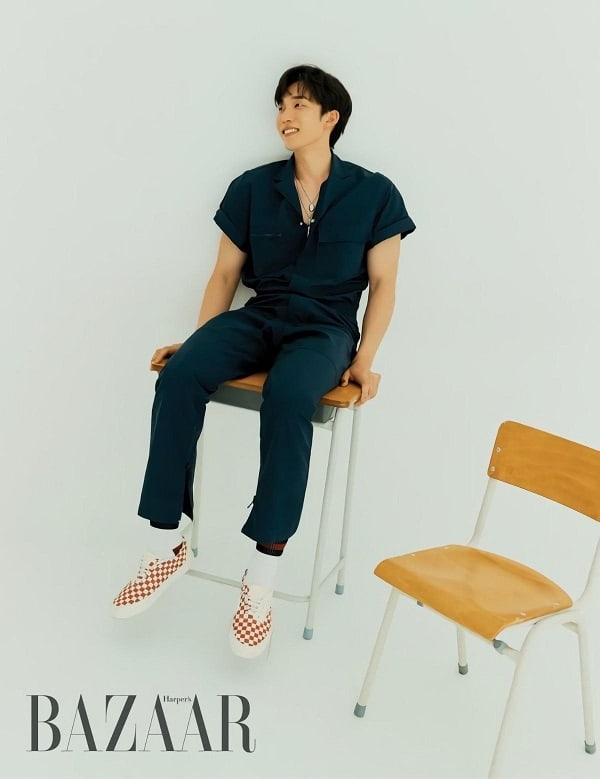 Lee Sang Yi, who also starred in the above mentioned “to.Jenny,” is another rising star with a background in musicals. He and Kim Sung Cheol are actually friends and were classmates in university! After making his TV debut in 2017, Lee Sang Yi eventually rose to fame with his role as the sweet and cheeky Yoon Jae Suk in the 2020 family drama “Once Again.” He also played the second lead in “Youth of May” which just finished its run. Right now, he is showcasing his singing talent as a member of Yoo Jae Suk‘s new project group MSG Wannabe on “How Do You Play?.” Check out the compilation of his songs from the variety show below.

But Lee Sang Yi has even more to offer. He’s also a very good dancer and even won first place in a UCC contest back in high school. You can see him perform his contest-winning dance cover of Rain‘s “Rainism” on “Ask Us Anything” below. 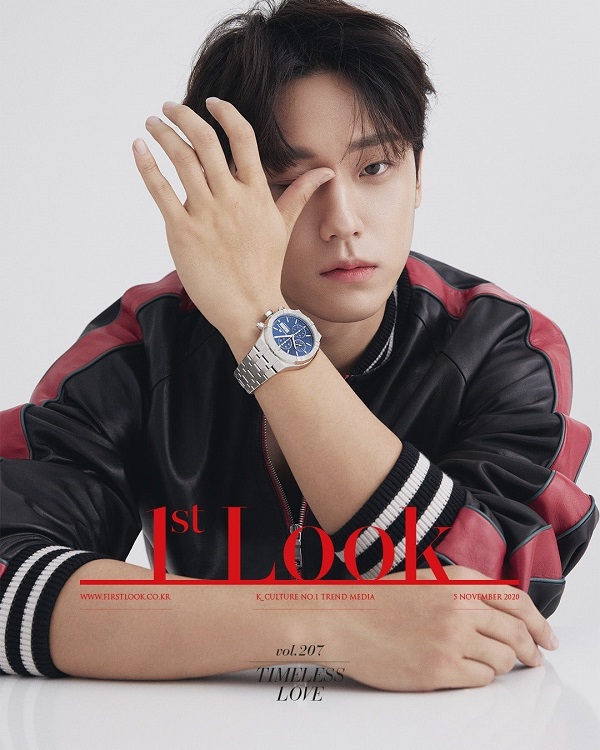 Like Kim Sung Cheol, Lee Do Hyun also debuted in 2017 through “Prison Playbook.” He made waves with his supporting role in the 2019 mega hit “Hotel Del Luna” and went on to snatch several awards with his first leading role in last year’s “18 Again.” He most recently starred in “Youth of May” and has once again been highly praised for his impeccable acting. But acting isn’t the only field in which people have taken notice of him. With his outgoing and funny personality, Lee Do Hyun has a natural talent for comedy, which he has showcased mainly on “Running Man.” He has been on the show already four times! Check out this highlights clip from his “Running Man” appearances.

Lee Do Hyun is also very athletic, and his basketball skills are well known thanks to his role of a promising basketball player in “18 Again.” But he can even do acrobatics! See him perform on “Ask Us Anything” below. 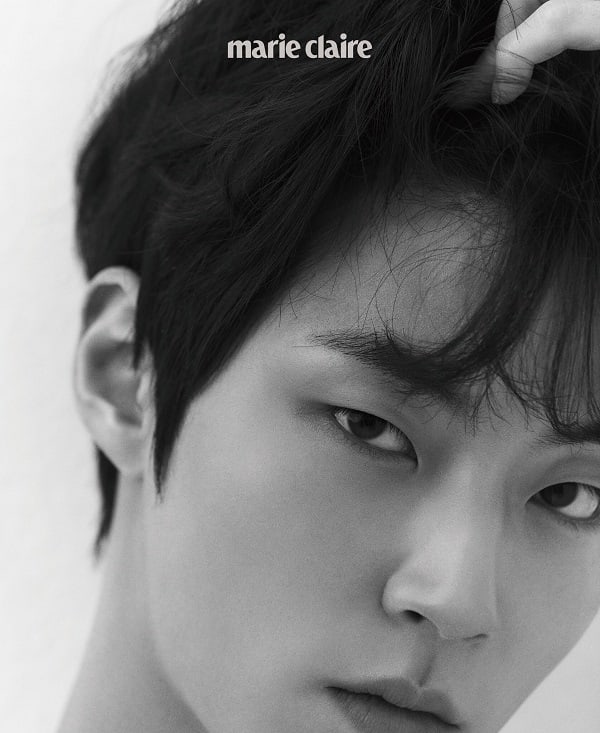 Hwang In Yeop, who also starred with Lee Do Hyun in “18 Again,” has captured the hearts of millions of people around the world with his role as a soft bad boy in the 2020 drama “True Beauty.” As the model-turned-actor debuted in 2018, he is the quickest to rise to fame on this list. He has a knack for playing charming bad boys, but people have also been taking note of his deep and soothing speaking voice. And he can sing too! His song from “True Beauty,” which you can check out below, gained him a lot of praise.

Hey Soompiers! Who is your favorite multi-talented rising actor? Let us know in the comments below!

Currently watching: “Nevertheless,” “Hospital Playlist 2,” “The Day of Becoming You,” “The Rebel,” “My Dear Guardian”
All-time favorite dramas: “Move to Heaven,” “Children of Nobody,” “My Mister,” “Ode to Joy,” “Back in Time,” “From Survivor to Healer”
Looking forward to: “The Devil Judge,” “You Are My Spring,” “Tears in Heaven,” “Be Together“