Tense new stills have been released for “So I Married the Anti-Fan”!

Previously, Oh In Hyung (Han Ji An) got swept up in a rumor with Who Joon while preparing for a program.

The new stills show the program’s PD relaying the serious situation to Oh In Hyung, and she appears dejected as she crouches on the ground.

Meanwhile, JJ (Chansung) calls Oh In Hyung with teary eyes, drawing curiosity for what caused this as he was previously filled with a sense of betrayal and anger against Oh In Hyung. 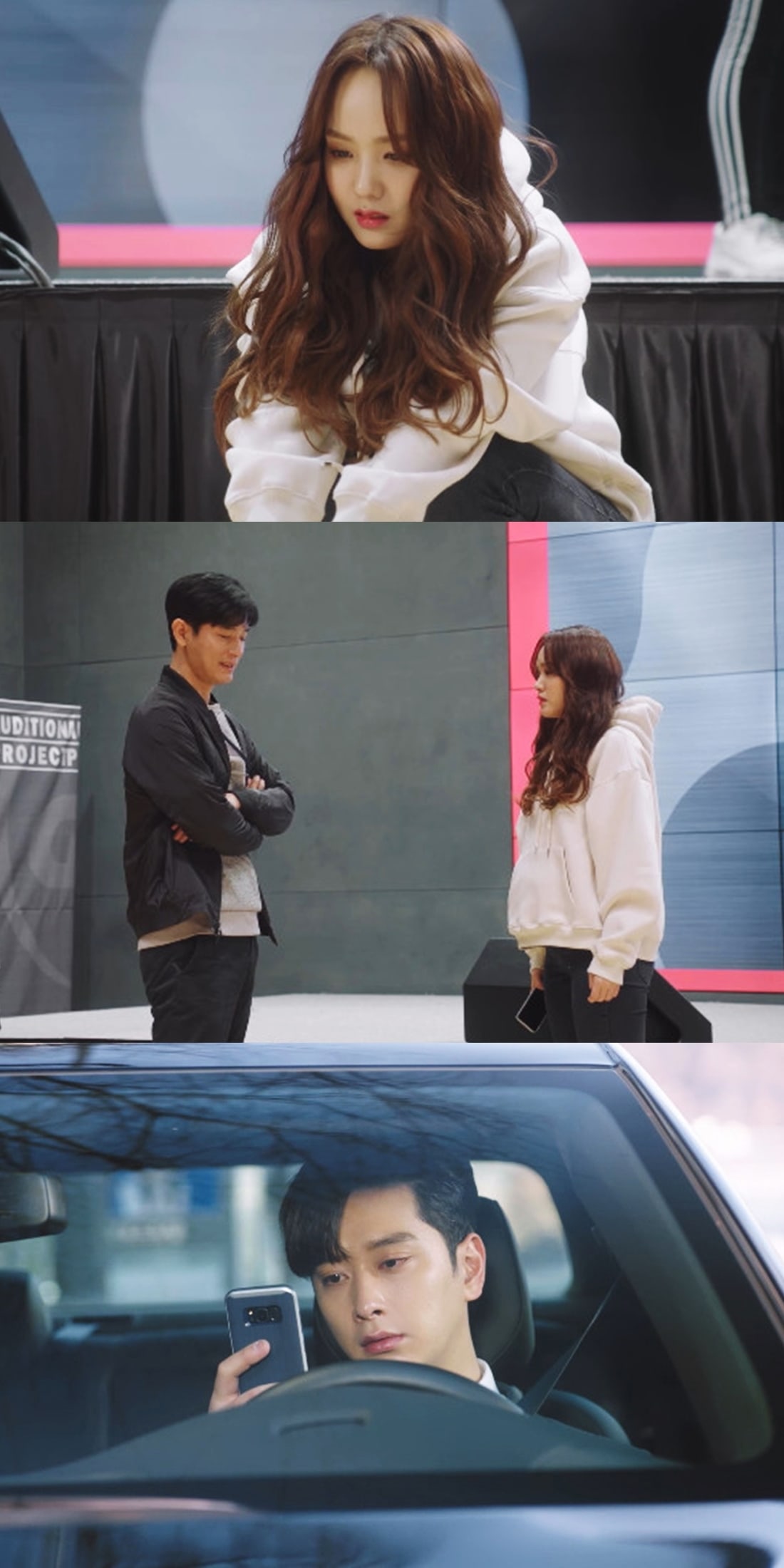 The next episode of “So I Married the Anti-Fan” will be released on June 11 at 6 p.m. KST.