New Office Drama “On The Verge Of Insanity” Unveils Posters Of Lee Sang Yeob, Moon So Ri, And More

MBC’s upcoming drama “On the Verge of Insanity” has released character posters with its four lead actors.

“On the Verge of Insanity” is a drama about the fierce battle for survival among experienced office workers who are dealing with changes in their workplace. It will be a relatable and comedic show about regular office topics like “resignation,” “changing jobs,” “dismissal,” and getting along with one’ co-workers.

The drama stars Jung Jae Young, Moon So Ri, Lee Sang Yeob, and Kim Ga Eun as employees at Hanmyung Electronics, who find their positions under threat as the company is swept up in a round of layoffs. Jung Jae Young stars as Choi Ban Suk, who just wants to hang on to his job before his official retirement but somehow ends up in the human resources department despite having been a hardware developer for 22 years. 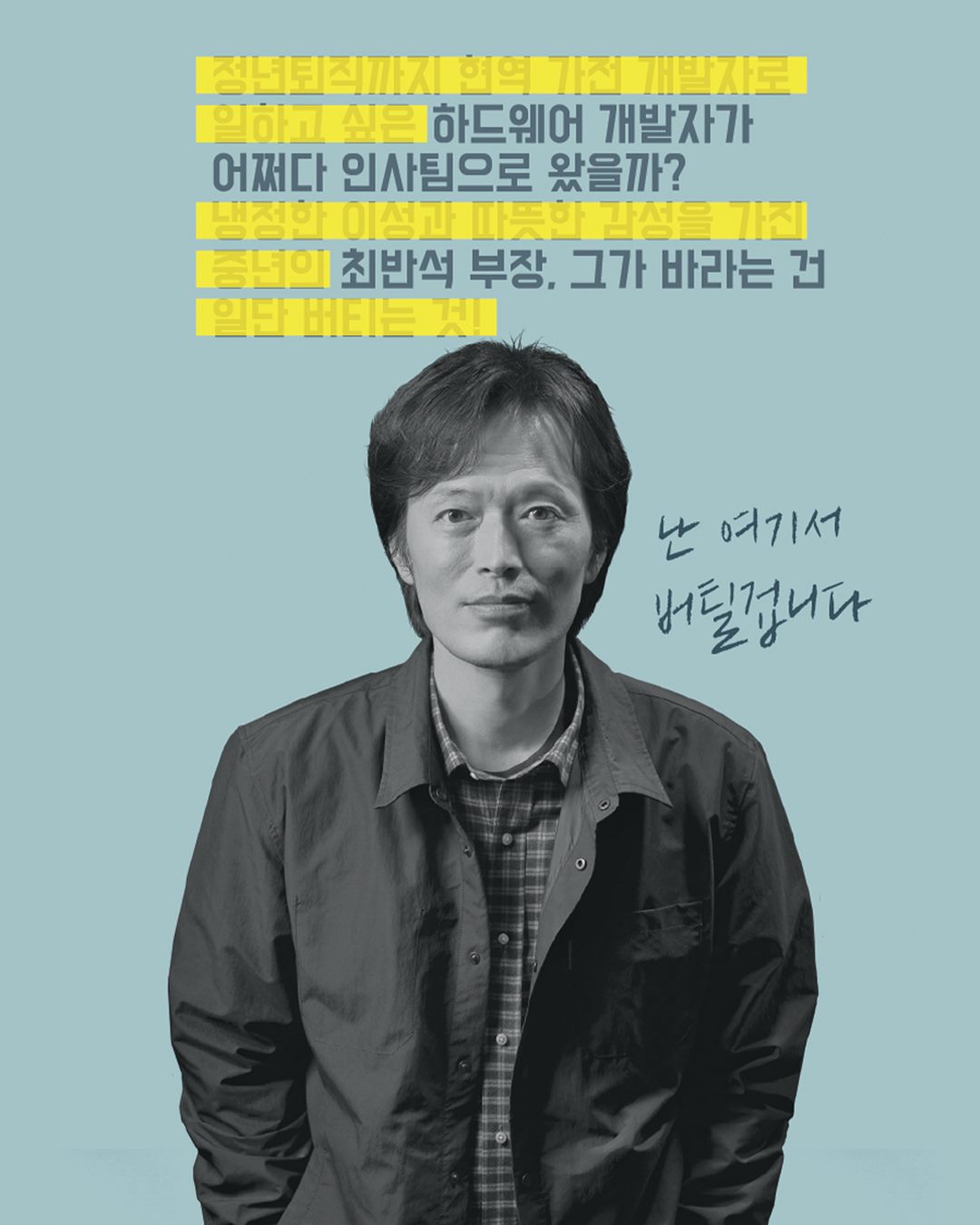 Moon So Ri stars as Dang Ja Young, the workaholic team leader of the human resources department, whose goal is to become an executive director. 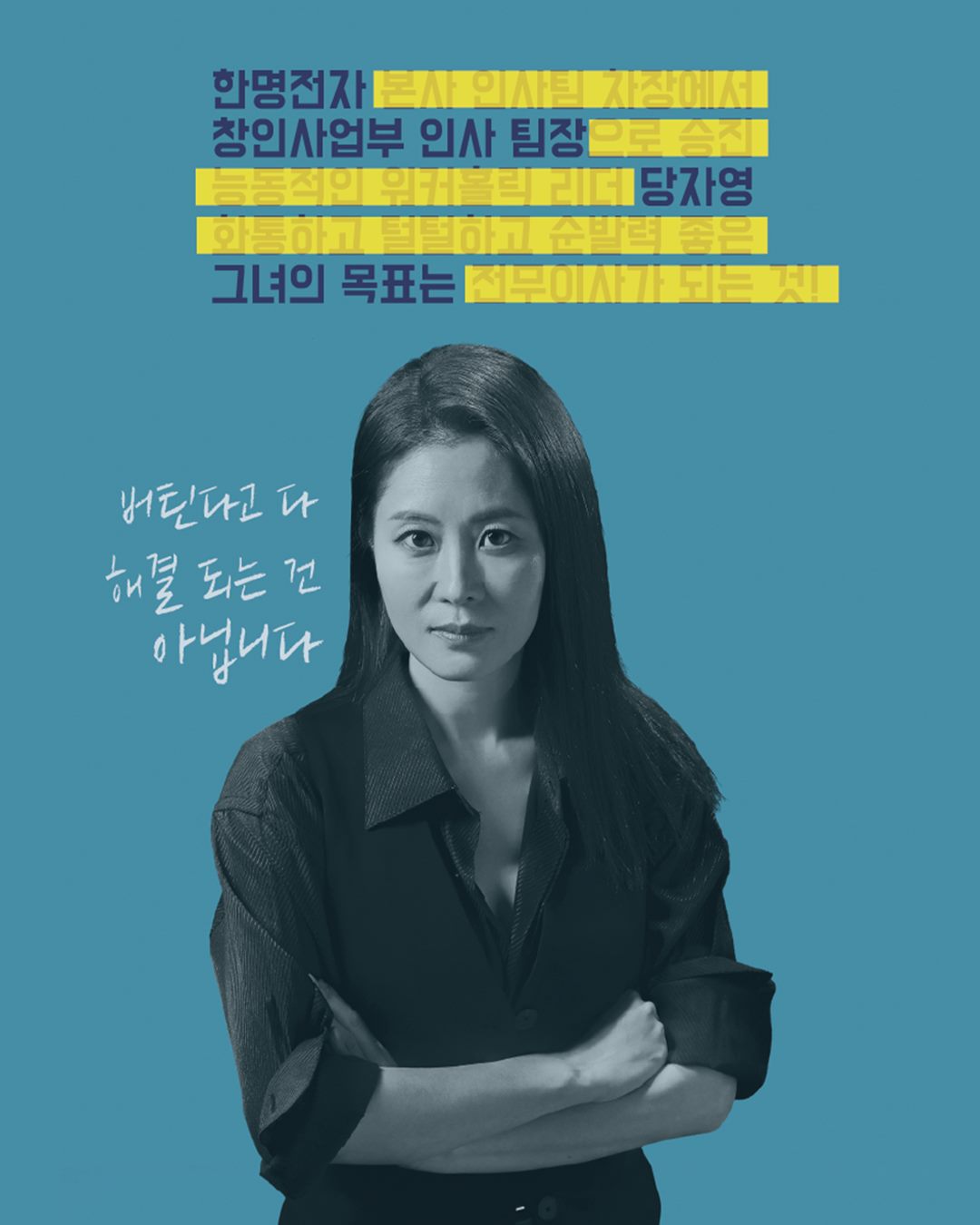 Lee Sang Yeob stars as Han Se Kwon, a troublemaker who stands in her path of steady promotions. He has an excellent academic record but his work skills leave something to be desired, even though his powerful supporters have given him a position as a development team leader. He has a lot of insecurities that he tries to hide with bluster and his goal is to become acknowledged as the No. 1 employee at the company. 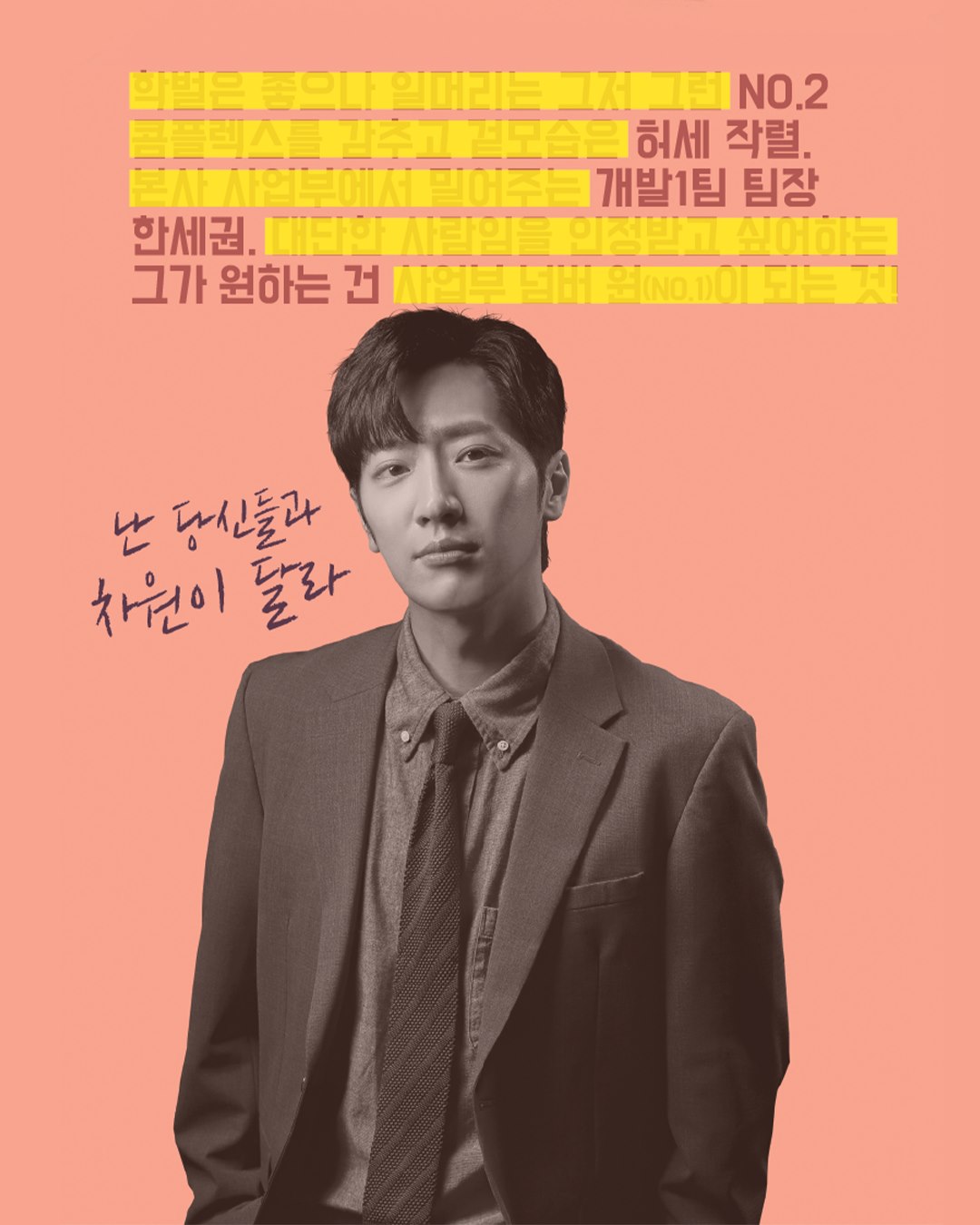 Kim Ga Eun stars as Seo Na Ri, Dang Ja Young’s rival and a senior employee in product planning. She is famous for her celebrity-level beauty, as well as being the sister-in-law of the company director. She is also a dedicated career woman who wants to seize both work and love. 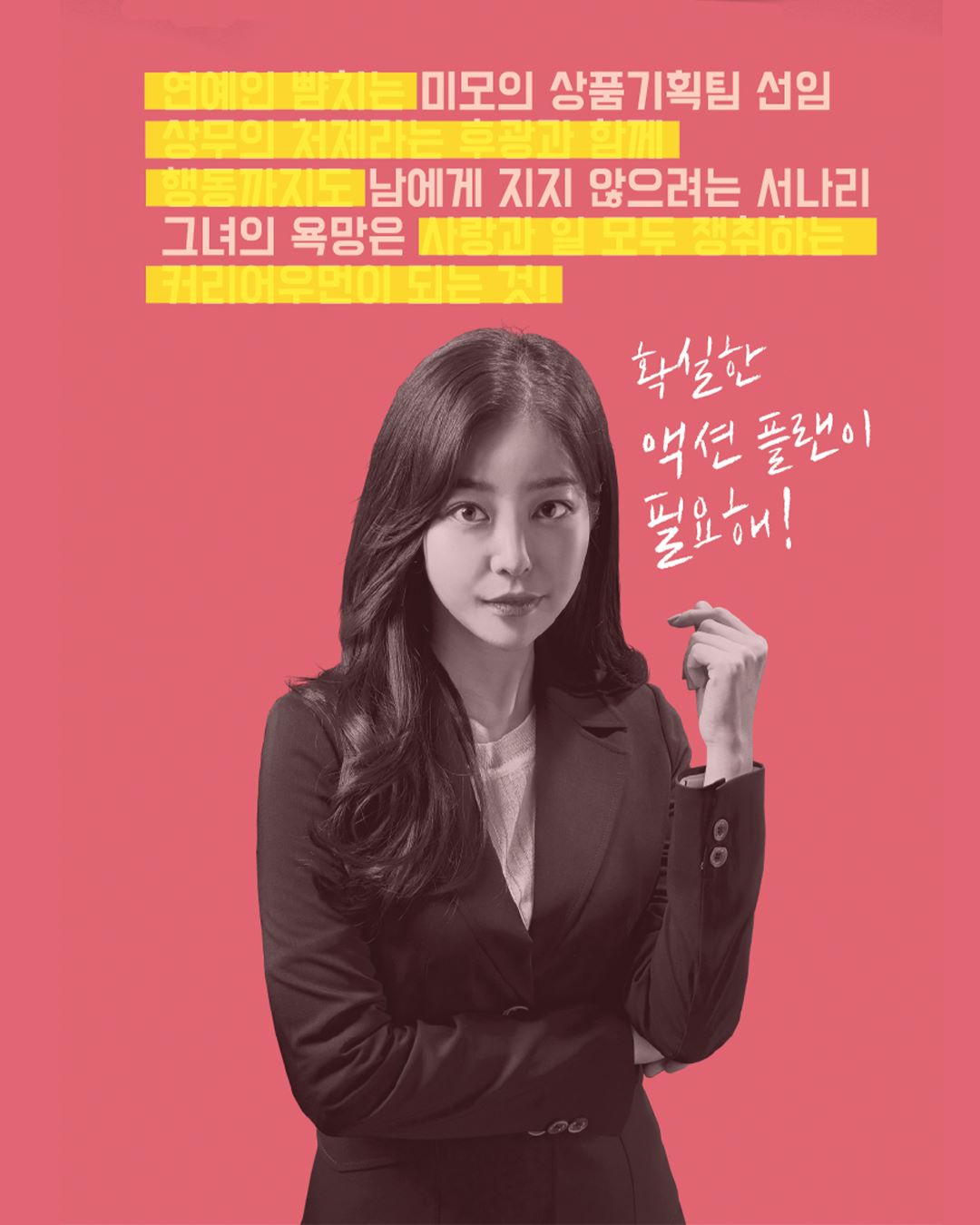 Check out Lee Sang Yeob in “Good Casting” below!

Kim Ga Eun
Jung Jae Young
Moon So Ri
Lee Sang Yeob
On the Verge of Insanity
How does this article make you feel?