tvN’s variety show “The Great Escape” has released the posters and teaser for the fourth season!

“The Great Escape” is a game show in which the cast has to solve various escape room challenges. Each new season has escalated the stakes, creating elaborate situations and worlds to heighten the sense of adventure and thrill.

The new posters show the scale of the fourth season, showing the cast as having gone beyond the limits of the Earth and attempting escapes from terrifying situations in space. The cast is composed of Kang Ho Dong, Kim Jong Min, Super Junior’s Shindong, Kim Dong Hyun, Yoo Byung Jae, and Block B’s P.O. 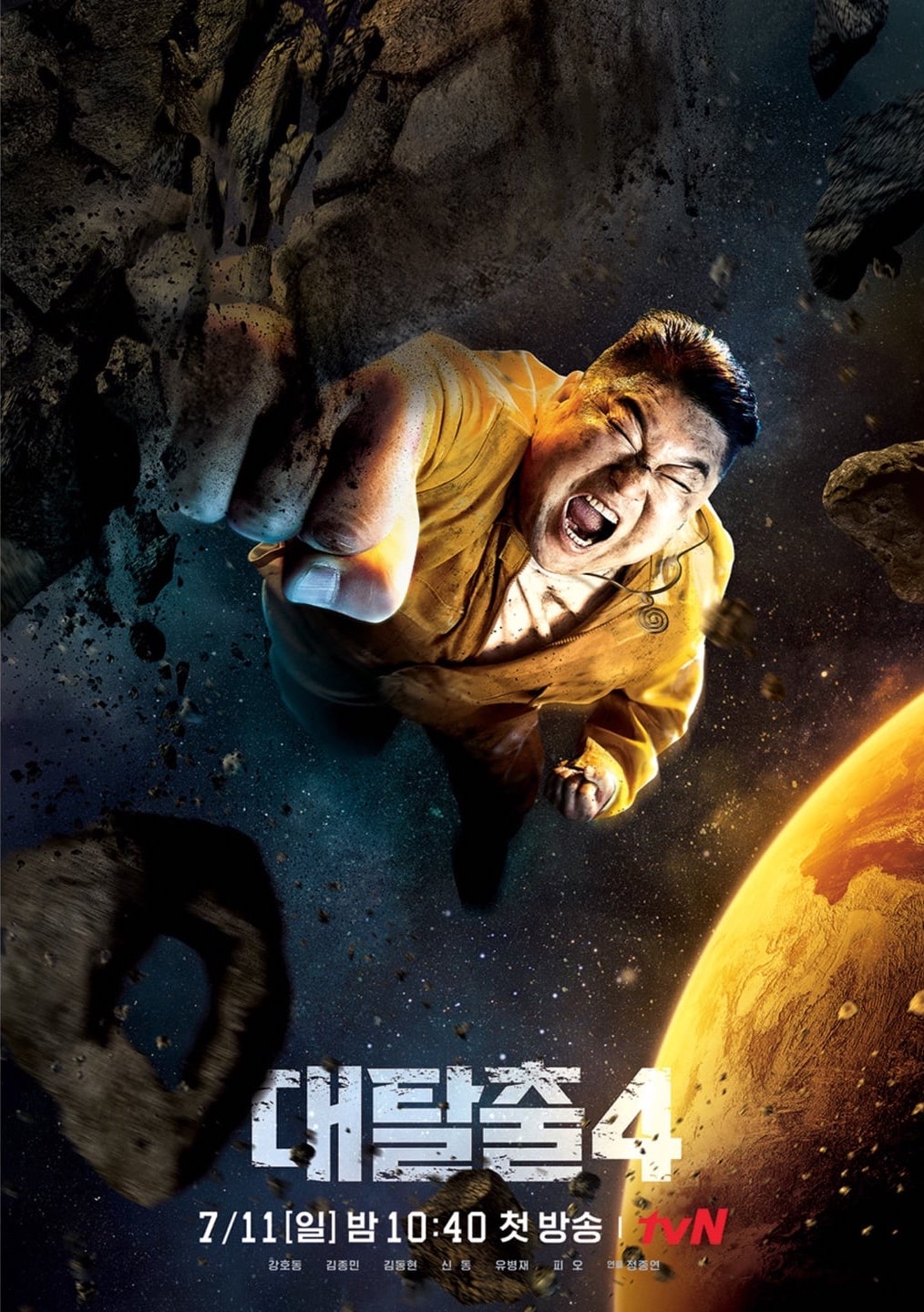 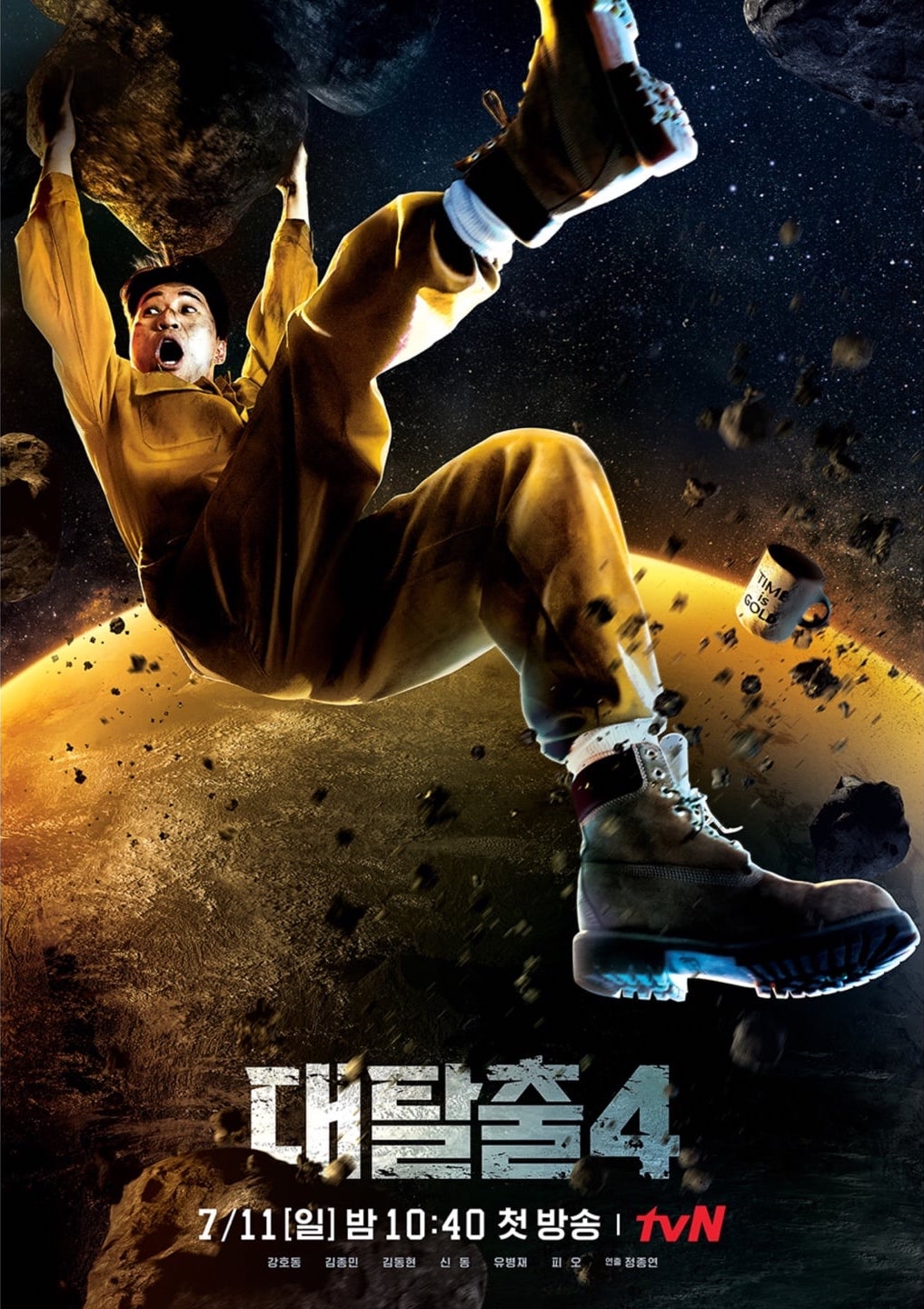 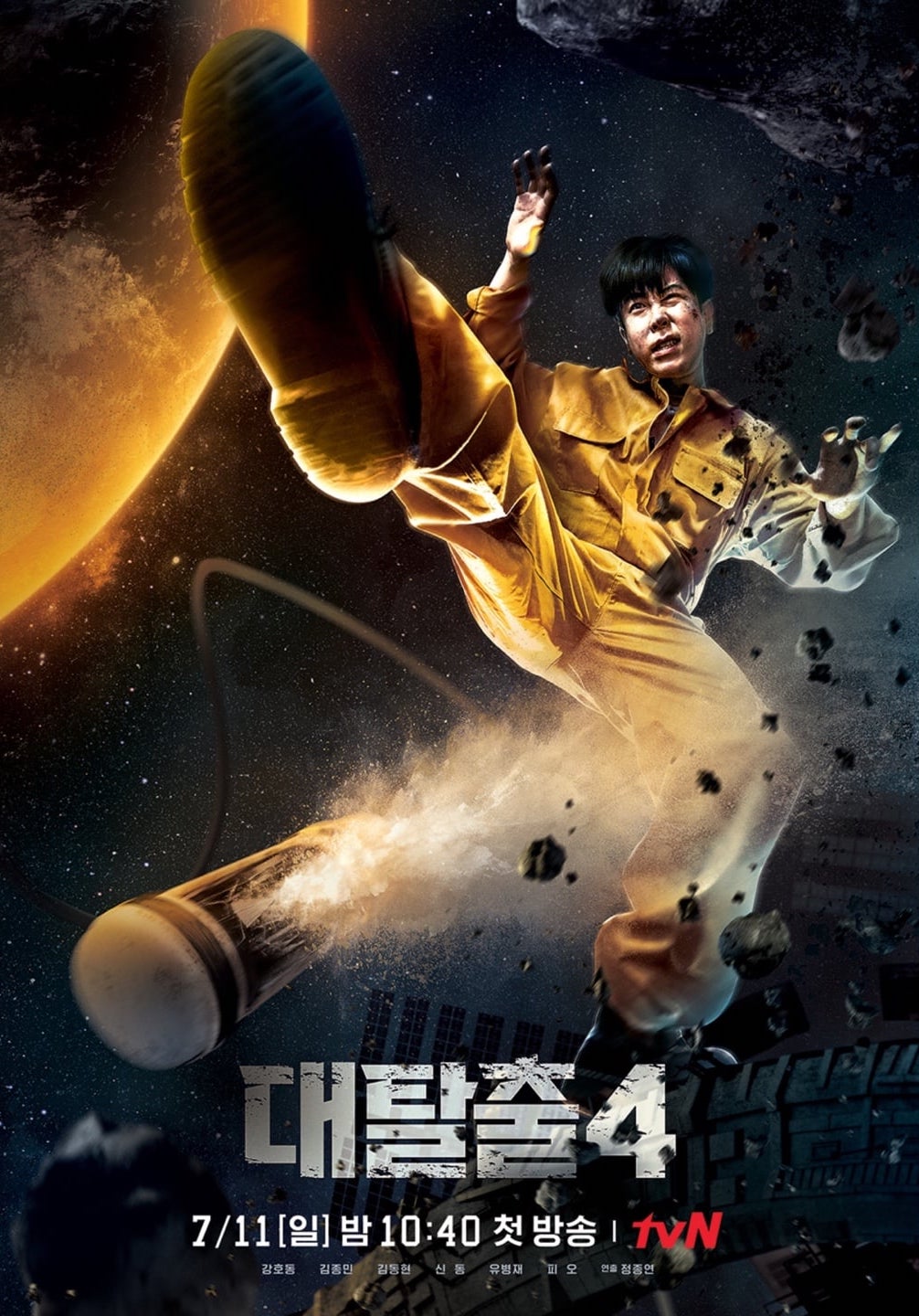 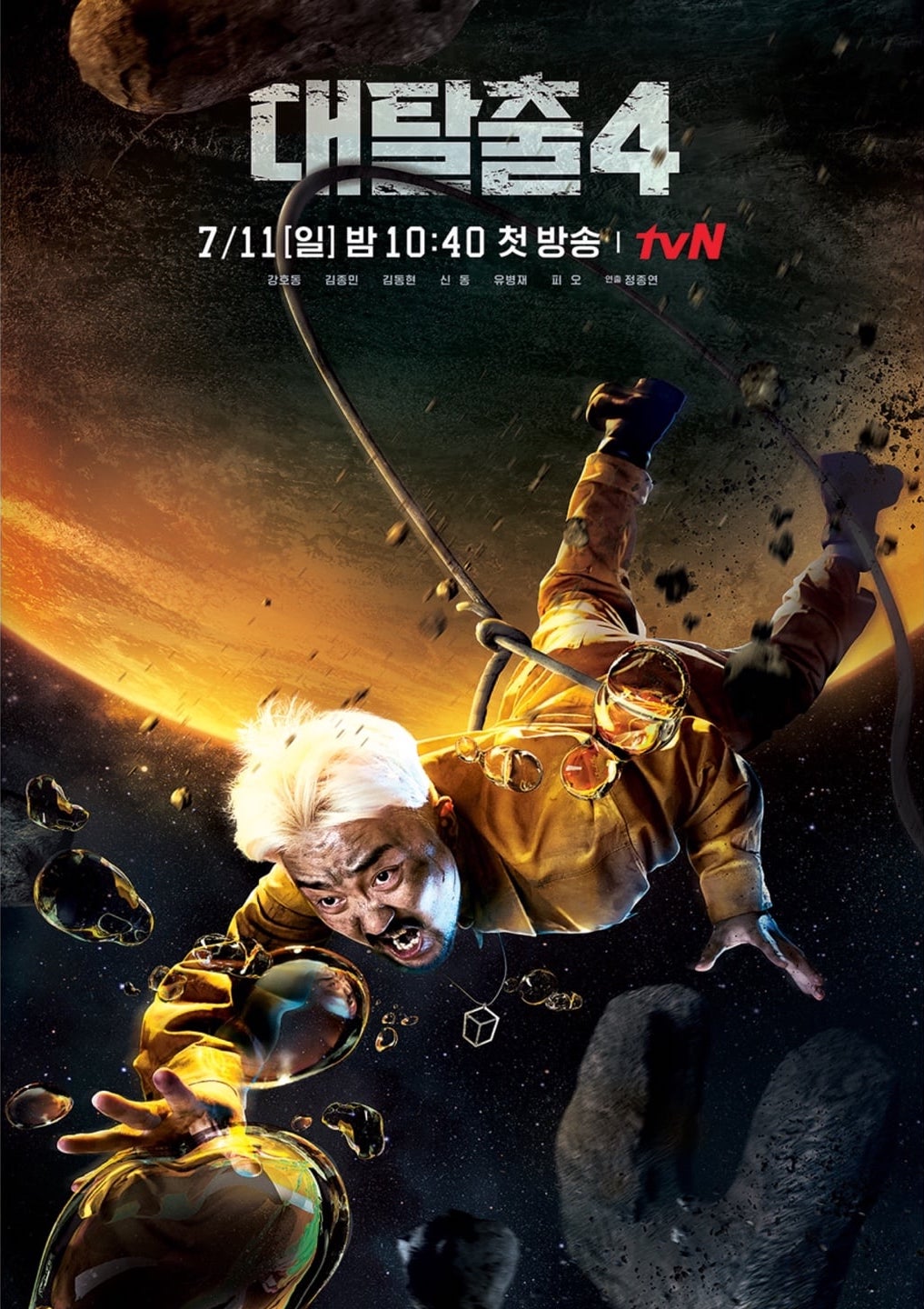 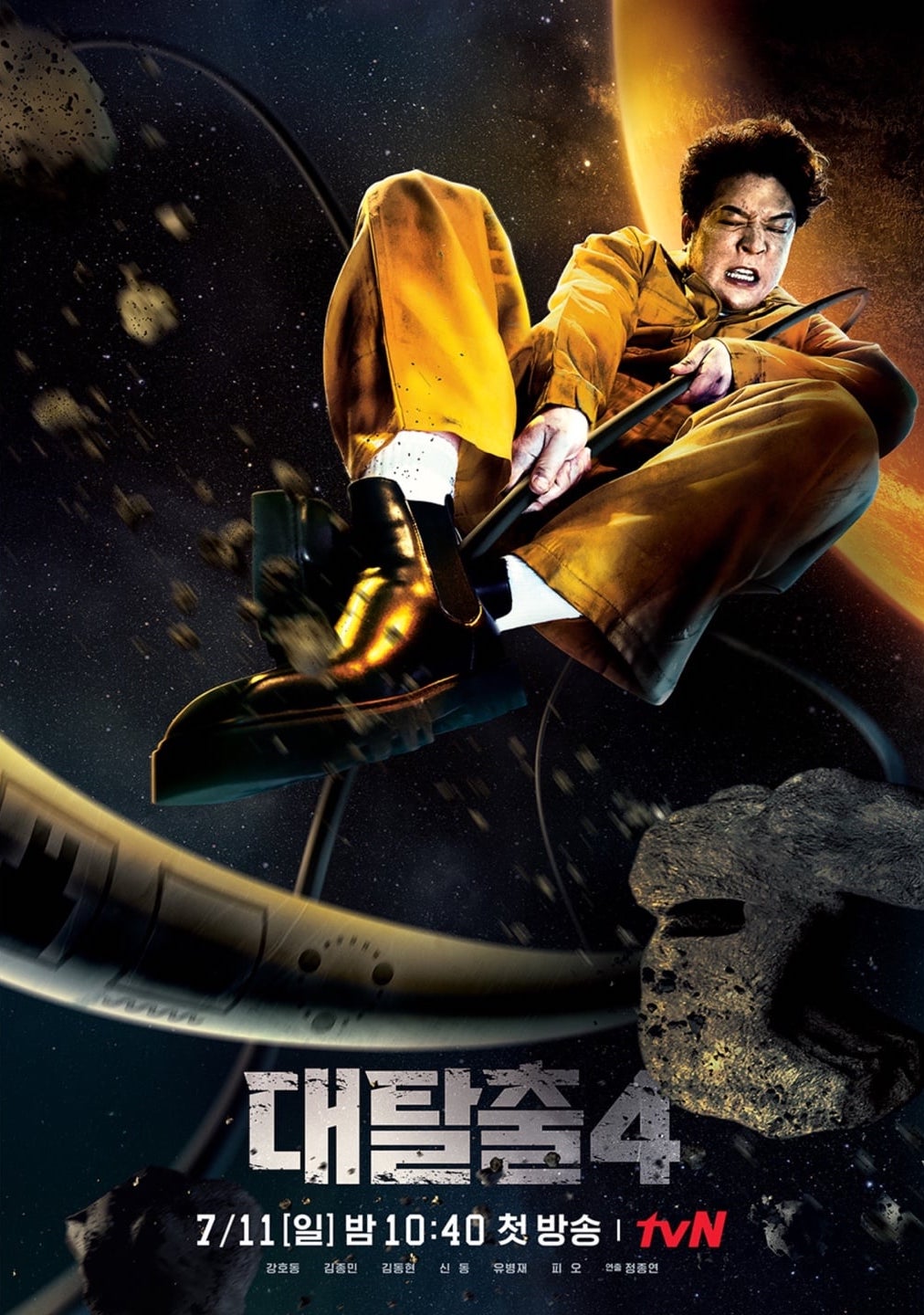 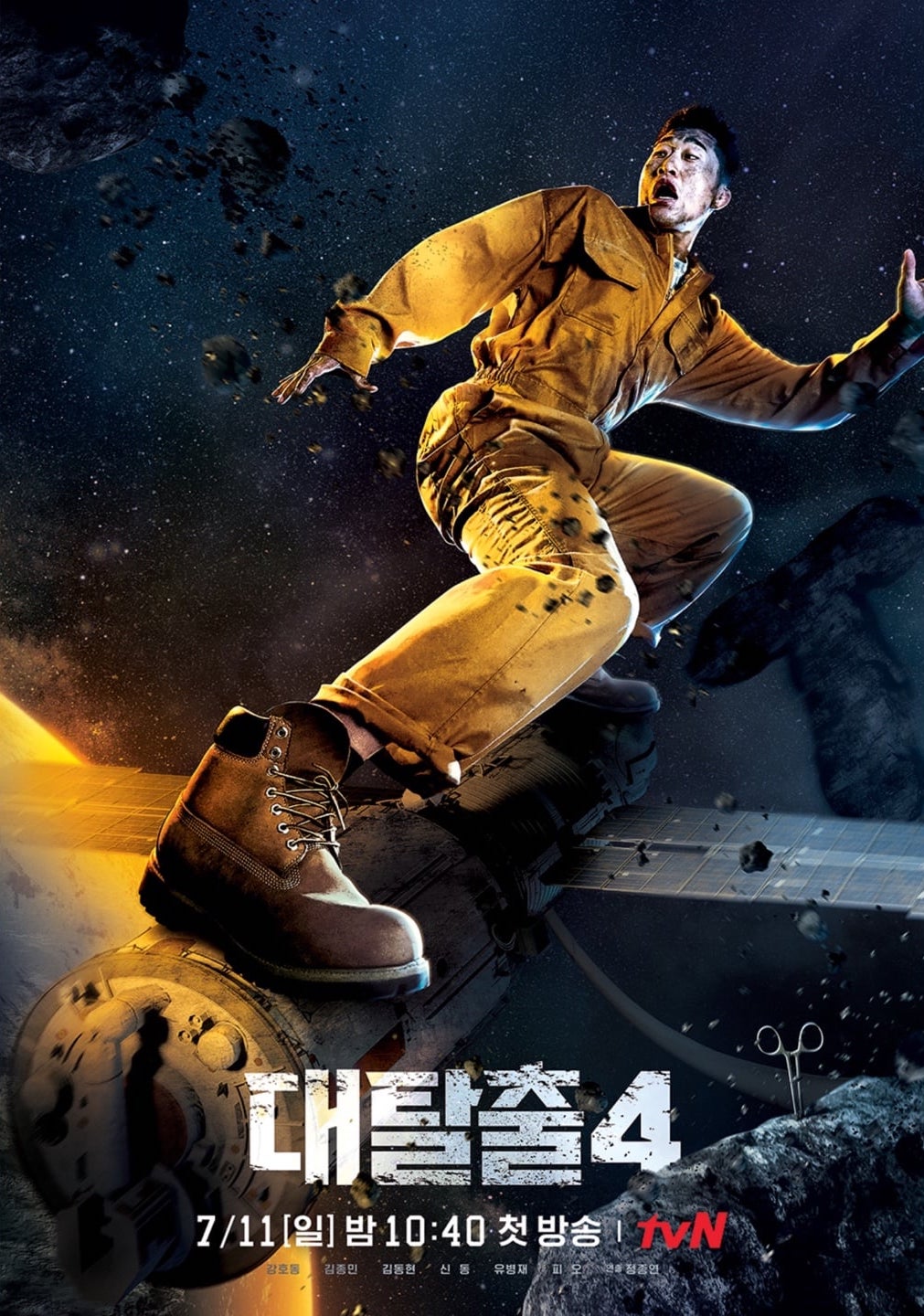 The first teaser for the new season is also space-themed, with the cast blasting through space debris, holding on for dear life to tethers, and more in what appears to be a collision between a spacecraft and an asteroid.

The Great Escape
How does this article make you feel?