Previously on “So I Married the Anti-Fan,” JJ (2PM’s Chansung) met up with Bae Young Seok (Kim Min Kyo), the CEO of Who Joon’s agency, to propose a merger and expose Who Joon’s love life. Shocked by the truth, Bae Young Seok visited Who Joon. The two had a heated argument, and Bae Young Seok ordered someone to report Who Joon’s every move to him. 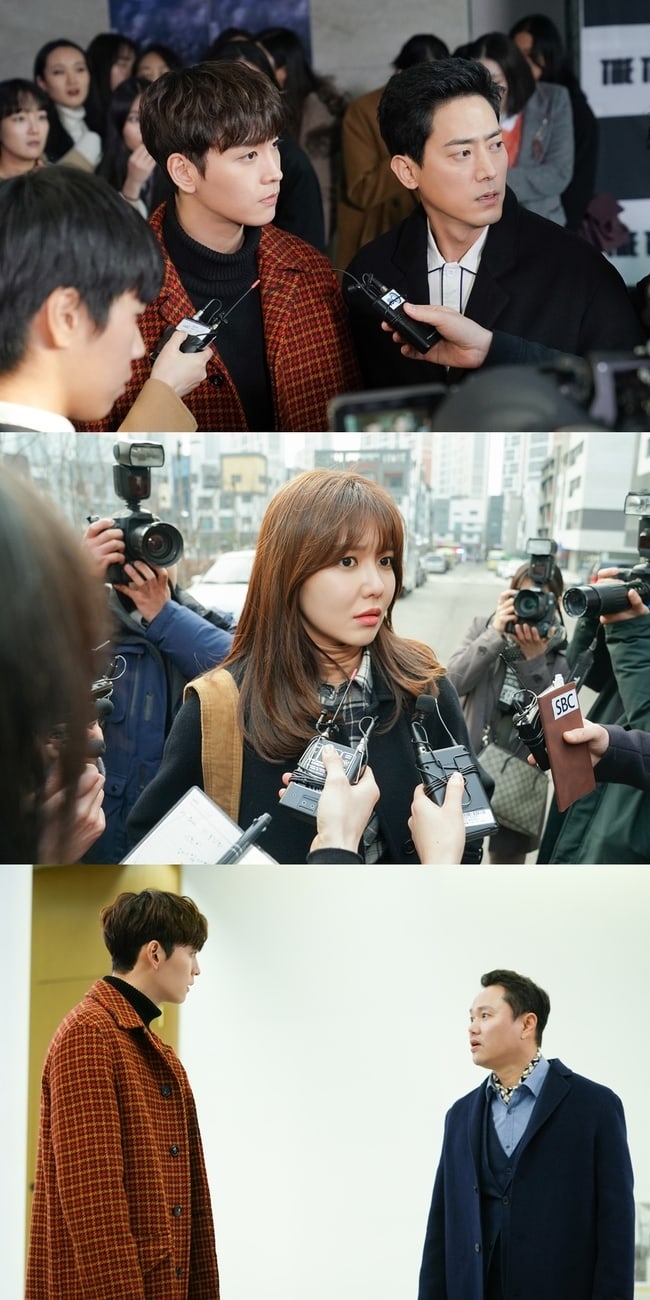 The drama’s producers commented, “Today’s broadcast depicts a crisis in the budding romance between Who Joon and Lee Geun Young. Please tune in to watch if the two people, who showed strong faith in each other, will once again be able to overcome this catastrophe with their trust in each other.”

Girls' Generation
Choi Tae Joon
kim min kyo
Sooyoung
So I Married the Anti-Fan
How does this article make you feel?