Jung Il Woo And Yuri’s Teamwork Shines Brighter Than Ever In “Bossam: Steal The Fate”

The previous episode depicted the sweet honeymoon life of Ba Woo and Soo Kyung. Ba Woo was returned to his aristocratic status, and they moved into a better home with his mother and sister. However, their happiness was short-lived when Ba Woo was “accidentally” shot by Lee Yi Cheom’s (Lee Jae Yong‘s) henchman.

Viewers who were shocked by the unexpected ending were greatly relieved to see the preview for episode 13, which showed that Ba Woo was alive. On top of that, King Gwanghae (Kim Tae Woo) demanded his subjects to find the culprit behind this scheme, and Ba Woo and Soo Kyung prepared to fight back against their enemies. Soo Kyung promised to protect Ba Woo, just like he protected her, and viewers can look forward to their teamwork in the upcoming episode.

On June 12, “Bossam: Steal the Fate” shared new stills of Ba Woo and Soo Kyung. The two look refined in their bright clothing, and they face each other with bright smiles. The next episode will reveal whether Ba Woo knew about Lee Yi Chum’s plan in advance and how he was able to make it out alive. 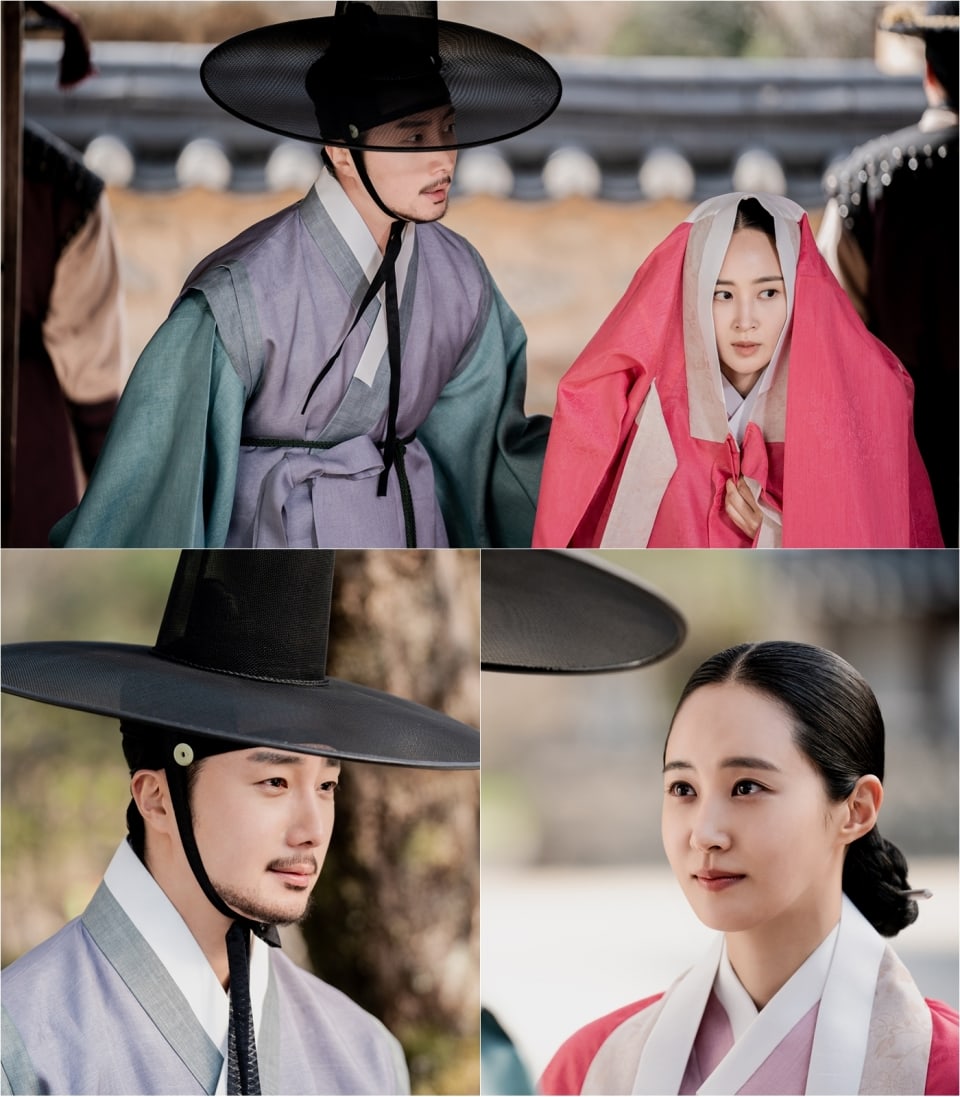 MBN hinted, “Ba Woo and Soo Kyung will start their counterattack. Please keep watching to find out if the two people, who become stronger than anyone else in order to protect their loved ones, will once again be able to turn a series of crises into opportunities.”