MBC’s upcoming drama “On the Verge of Insanity” has released its first stills of Lee Sang Yeob in character!

“On the Verge of Insanity” is a relatable new comedy drama about office workers struggling to survive in the vicious jungle that is the corporate world. Jung Jae Young, Moon So Ri, Lee Sang Yeob, and Kim Ga Eun will star as employees at the competitive Hanmyung Electronics. When the company undergoes drastic changes due to restructuring, they must fight to keep their jobs.

Lee Sang Yeob will star as the sly Han Se Kwon, whose handsome looks and sweet-talking ways have helped him land the title of the youngest development team leader at Hanmyung Electronics. When he is determined to achieve something, he is willing to resort to any means necessary—which is how he became a “dishwasher sales legend” within the company.

However, despite his golden-boy status as a relative of Hanmyung Electronics CEO Han Seung Gi (played by Jo Bok Rae), Han Se Kwon is secretly plagued by insecurities and a longing to be included in the company’s “royal family.” His ambition to rise to the top of the company also ends up facing a daunting obstacle in the form of his ex-wife Dang Ja Young (Moon So Ri) and her new co-worker Choi Ban Suk (Jung Jae Young). 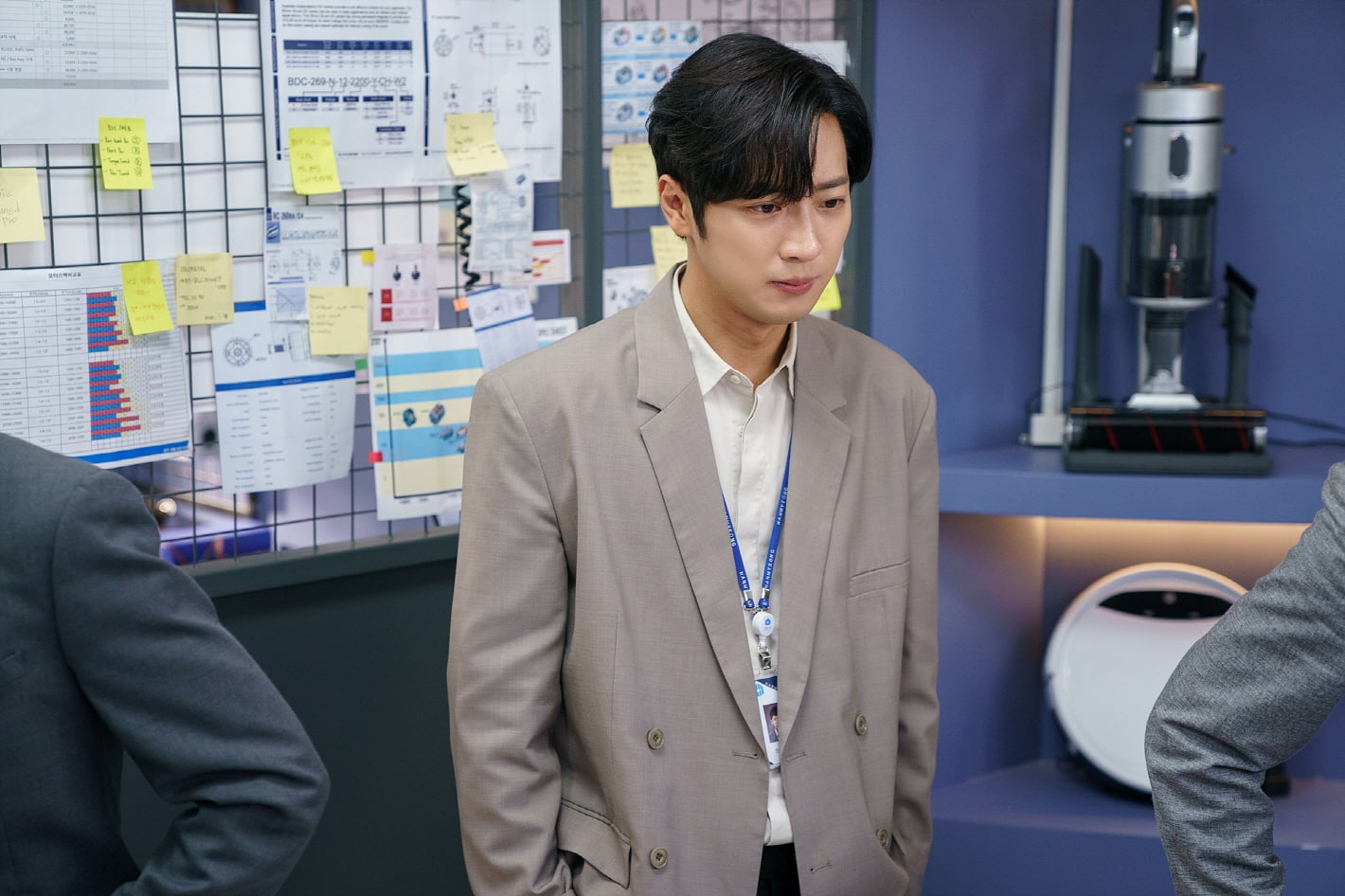 Explaining why he had decided to appear in the drama, Lee Sang Yeob recalled, “The biggest reason was that the script was really entertaining. I also didn’t want to miss out on the opportunity to work with Jung Jae Young and Moon So Ri as our characters get entangled within the drama.”

He continued, “I think this will be a drama that portrays its characters’ feelings within various situations more realistically than other dramas. I’m trying to figure out how to express those emotions in a real way. I hope my efforts will be fully conveyed on screen.”

Describing his approach to his role, Lee Sang Yeob shared, “I didn’t want to portray the character of Han Se Kwon as someone who was entirely bad and sly. In a way, I think Han Se Kwon is the most realistic character in the drama. He’s a pitiful character who spends every day of his life nervously evading situations by using his wits and lying.”

The actor went on, “In order to express the kind of person Han Se Kwon is, I’m even paying attention to my clothing, accessories, and other props. I think that’ll be something else to keep an eye on.” 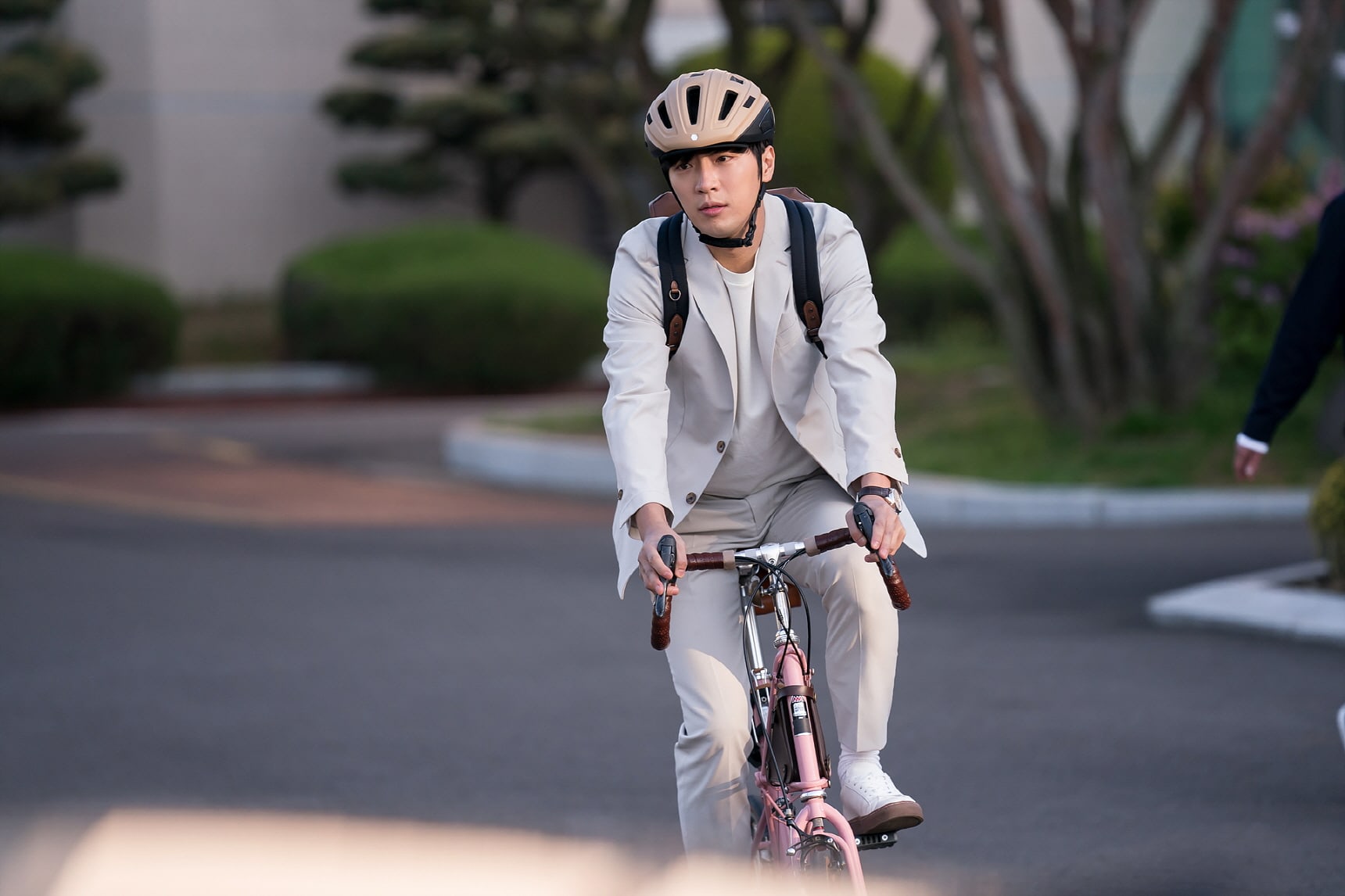 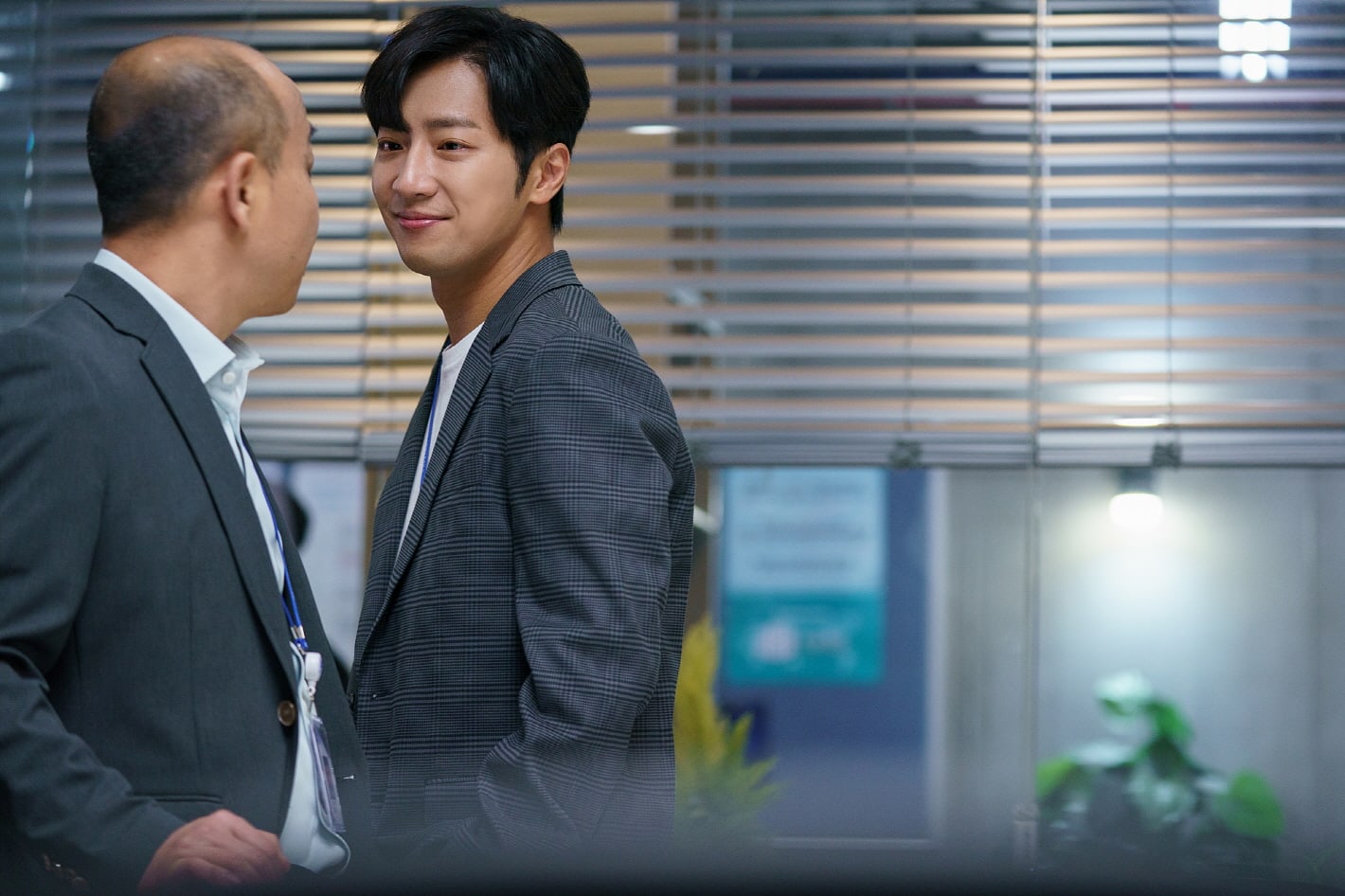 In the meantime, watch Lee Sang Yeob in “Good Casting” with subtitles below!

Lee Sang Yeob
On the Verge of Insanity
How does this article make you feel?