The fictional girl group Tea Party is gaining attention for their rise to fame in the KBS 2TV drama “Imitation”!

Based on the popular webtoon of the same name, “Imitation” is about the work and love lives of idols in the competitive entertainment industry. Jung Ji So stars as Lee Ma Ha, the hard-working center of the three-member girl group Tea Party. Lim Nayoung and Minseo play Tea Party members Hyun Ji and Ri Ah, respectively.

With the three members of Tea Party capturing viewers’ hearts, here are the three phases of the group’s path to stardom.

Lee Ma Ha, Hyun Ji, and Ri Ah worked hard to prepare for their rushed debut as the group Omega III. However, in the middle of rehearsal they heard the tragic news of the death of former trainee Annie (Yeon Si Woo). Their debut performance was then canceled, and Omega III was fated to become a group unable to make it out into the world. The members made a living doing events in the countryside and various part-time jobs, and the way they all continued to rely on each other in the midst of uncertainty made viewers sympathize with their struggle. 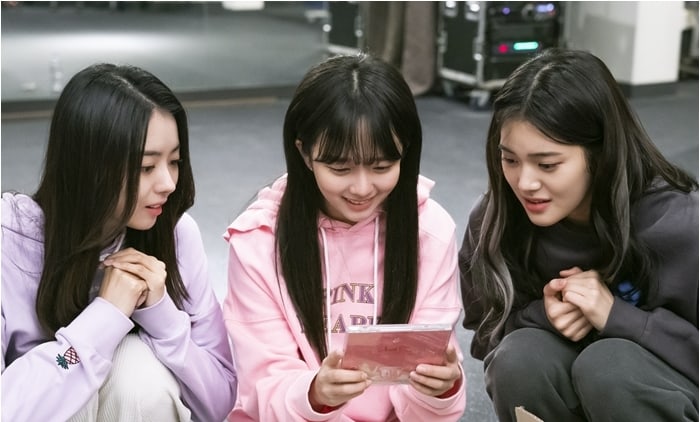 2. Their successful debut as Tea Party

After hearing about their unfortunate situation, Ji Hak (Danny Ahn) offered them another chance to debut, and thus, Tea Party was formed. Their dream of making their debut on a music program drew closer, but due to the sudden appearance of the A-list boy group SHAX, their performance was cut to a mere 2 minutes. In addition, their music even cut off in the middle of their performance.

Despite the incident, the members were determined to carry on. Tea Party overcame the crisis by continuing to dance and sing without music, proving their skill and adaptability. Their debut performance ended up making them the center of attention, and they enjoyed a sudden rise to fame as a talented rookie group.

3. Their individual activities in various areas

After wrapping up promotional activities for their album that became a hot topic, the members turned their focus to individual activities that played to their unique strengths. Lee Ma Ha left a deep impression with the way she memorized the entire script for her movie audition, making a successful debut as an actress. 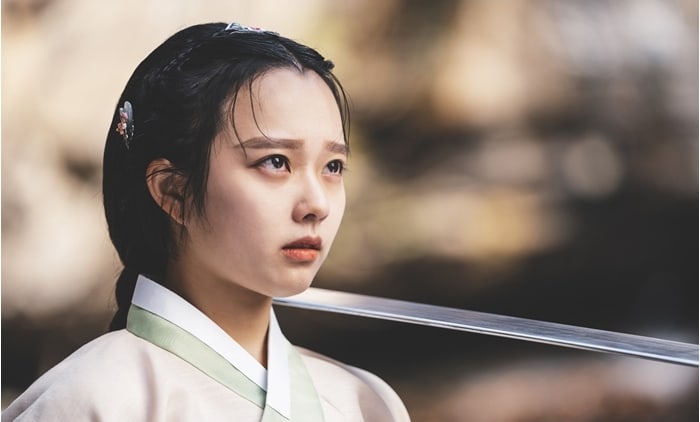 Meanwhile, Hyun Ji regained self-confidence in her appearance after participating in a photo shoot for a famous magazine. Ri Ah began working with a producer on a track, and her vocal talent was even recognized by SHAX’s Lee Hyun (SF9’s Hwiyoung).

The members of Tea Party have come a long way, both as a group and in their individual careers. In order to make it this far, the members needed not only skill, but perfect teamwork as well. All eyes are on Tea Party as viewers are waiting to see just how far their success will take them. 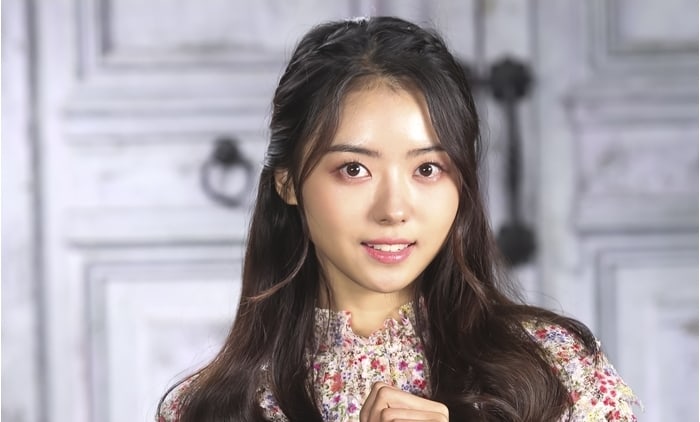 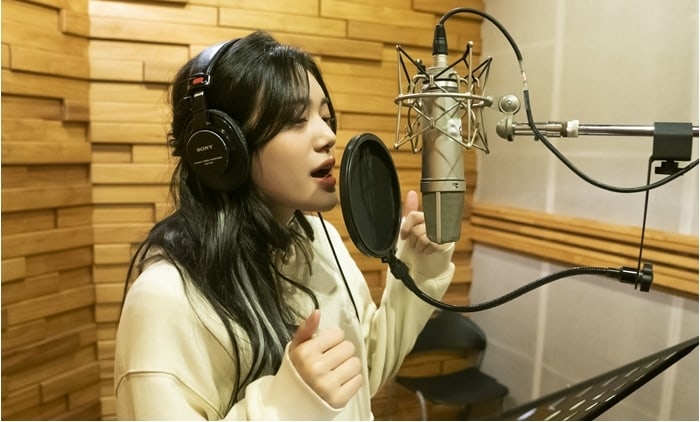 Lim Nayoung
Minseo
Jung Ji So
Imitation
How does this article make you feel?