On June 13, tvN released stills of Park Bo Young and Woo Hee Jin from the upcoming episode of “Doom at Your Service.”

“Doom at Your Service” is a fantasy romance about an ordinary woman named Tak Dong Kyung (Park Bo Young), who calls for ruin (myul mang) upon the world when she finds out she only has 100 days to live. Instead, she gets Myul Mang (Seo In Guk), the mysterious god of death and destruction, who offers her a dangerous contact.

In the drama, Woo Hee Jin plays Soo Ja, Tak Dong Kyung’s aunt. In the previous episode, Soo Ja learned that Dong Kyung was ill, and although she tried to remain calm, she burst into tears as soon as she was alone. Meanwhile, Dong Kyung had chosen death in accordance with the terms of her contract with Myul Mang, which says that someone she loves will die instead of her if she doesn’t wish for ruin on the world before her 100 days are up. But her emotions finally burst forth as she tearfully declared, “I want to live.”

However, the new stills show an unexpected situation in which Dong Kyung and Soo Ja meet in the emergency room. Dong Kyung is shocked to see that her aunt is admitted to the hospital, and her expression shows that it’s no small incident that has occurred. Soo Ja, on the other hand, seems to be asking Dong Kyung for a favor with tears in her eyes. 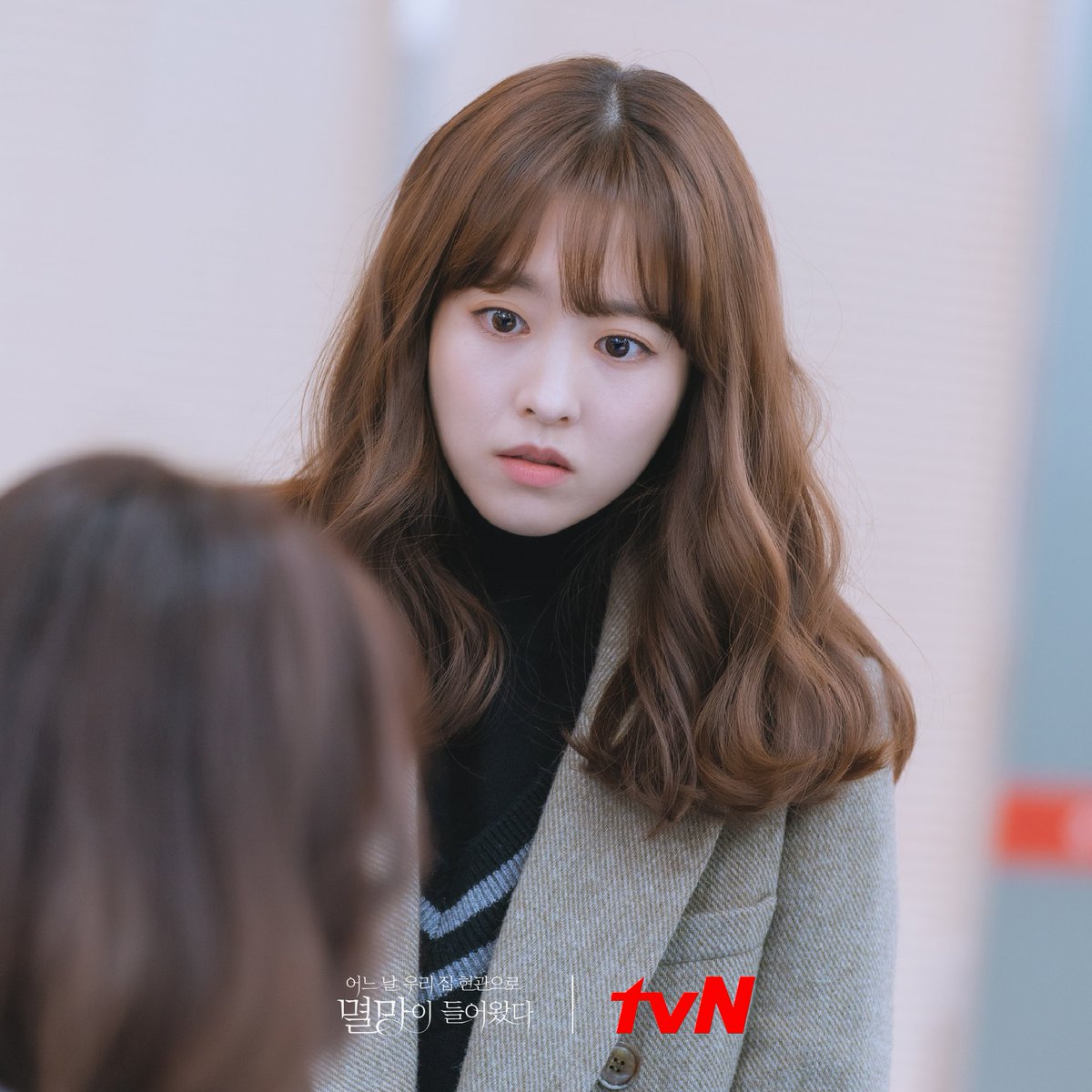 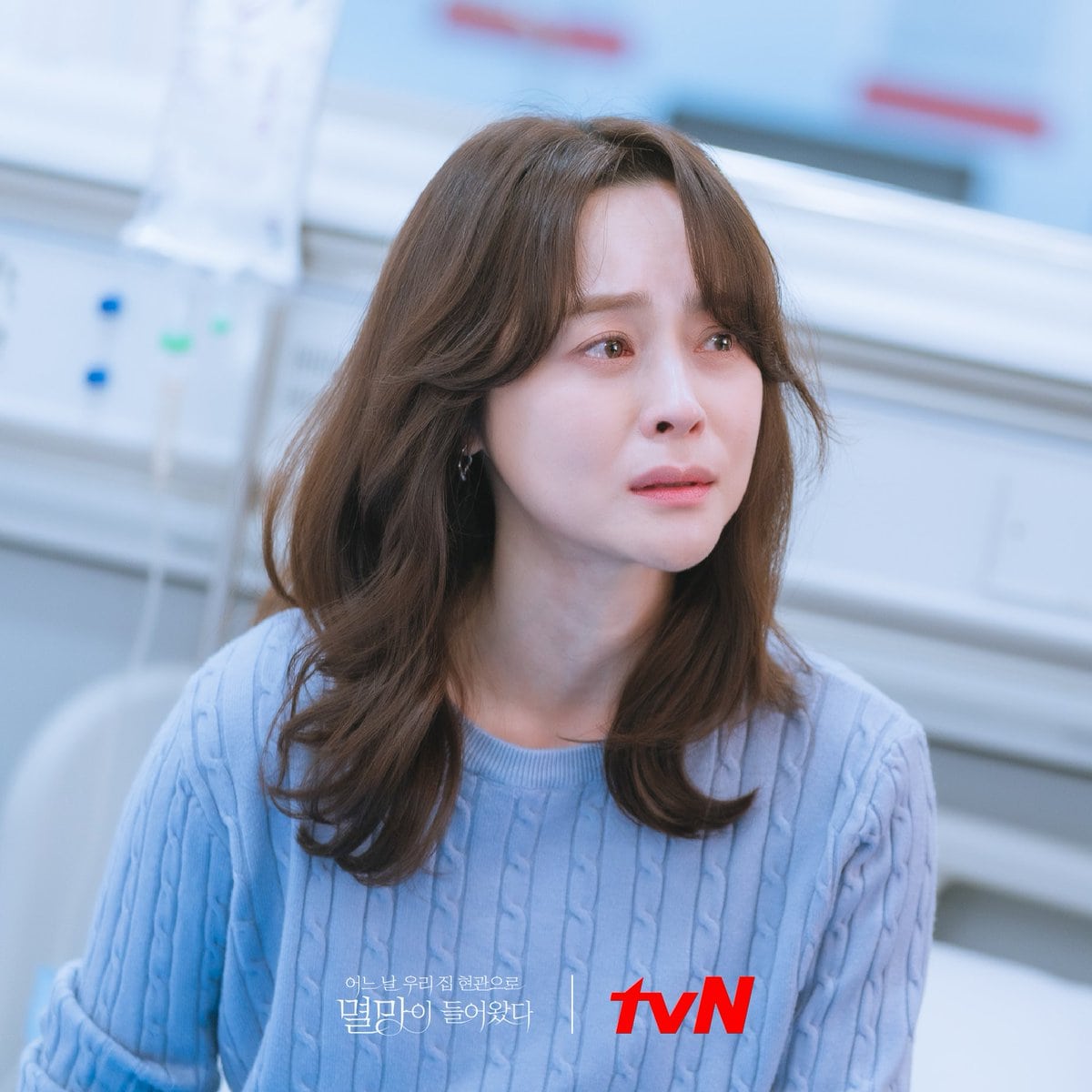 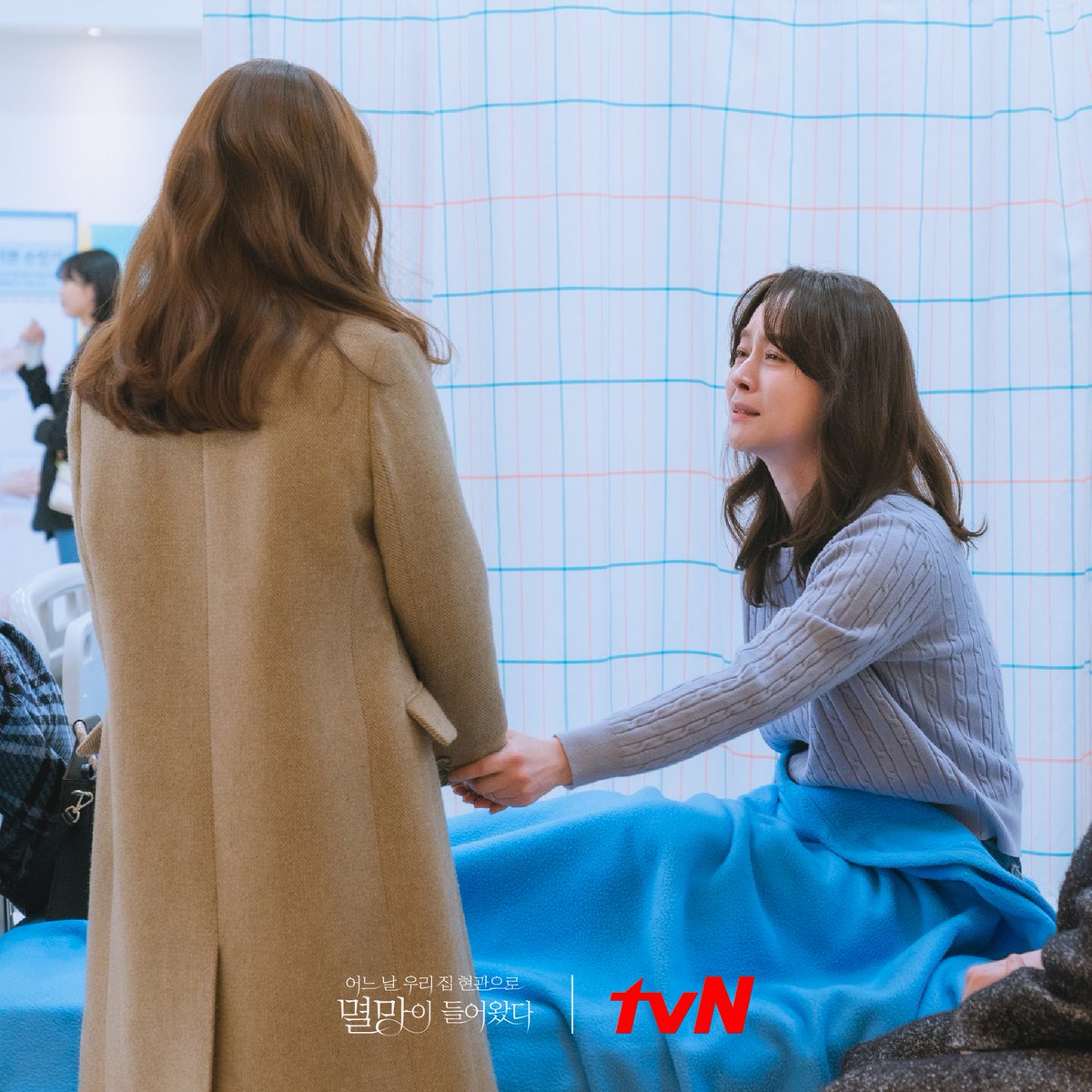 Park Bo Young
Woo Hee Jin
Doom at Your Service
How does this article make you feel?