cignature has announced the addition of two new members!

Earlier this year, cignature’s agency J9 Entertainment announced that members Ye Ah and Sunn would be leaving the group, which debuted with seven members in 2020.

On June 14 at midnight KST, cignature surprised fans by unexpectedly revealing that two new members—Chloe and Do Hee—would be joining the group.

cignature also introduced the two new additions to the group by releasing a profile photo and video for each of the idols.

Chloe, whose MBTI (Myers-Briggs Type Indicator) type is ESFP, was born on January 6, 2001. 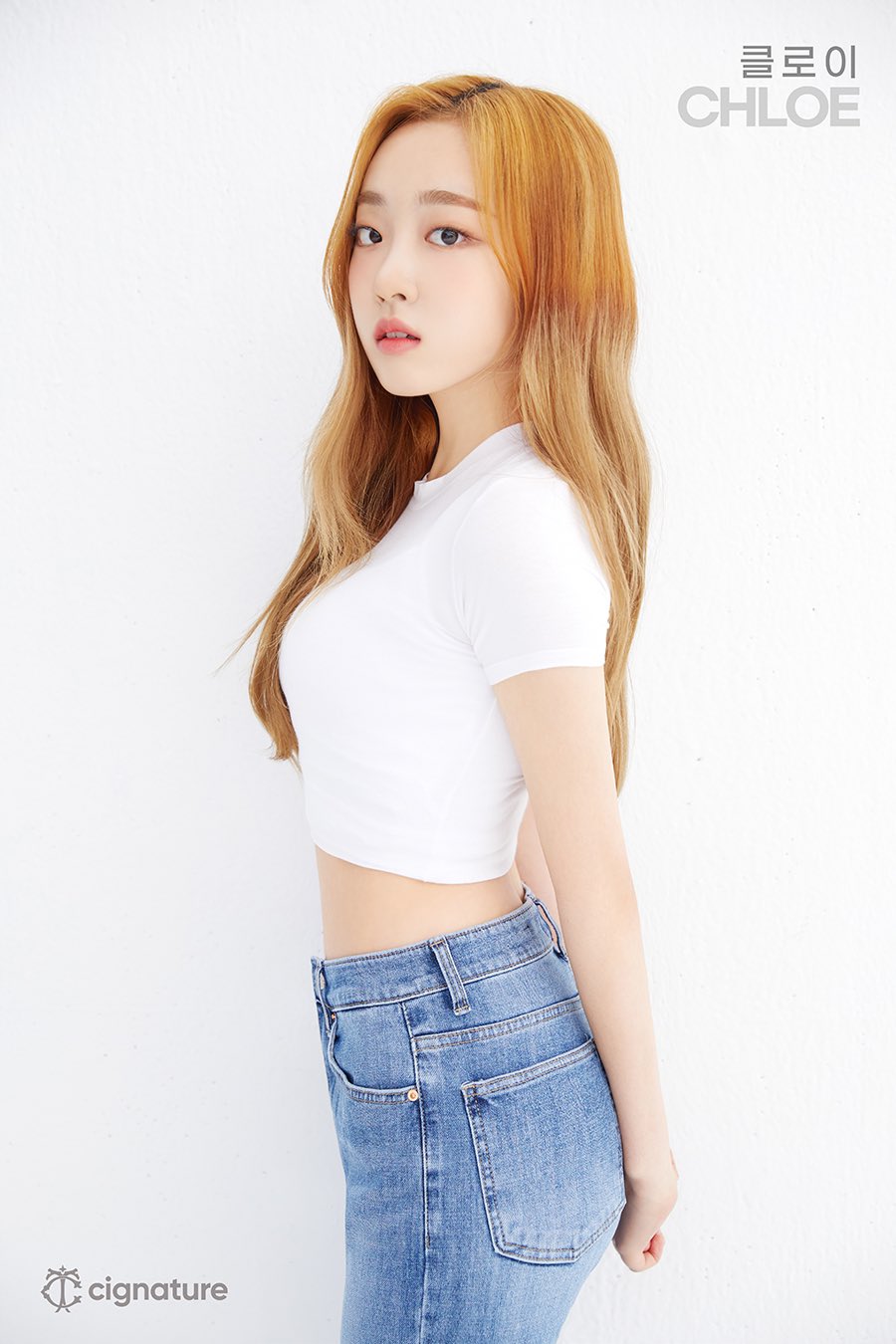 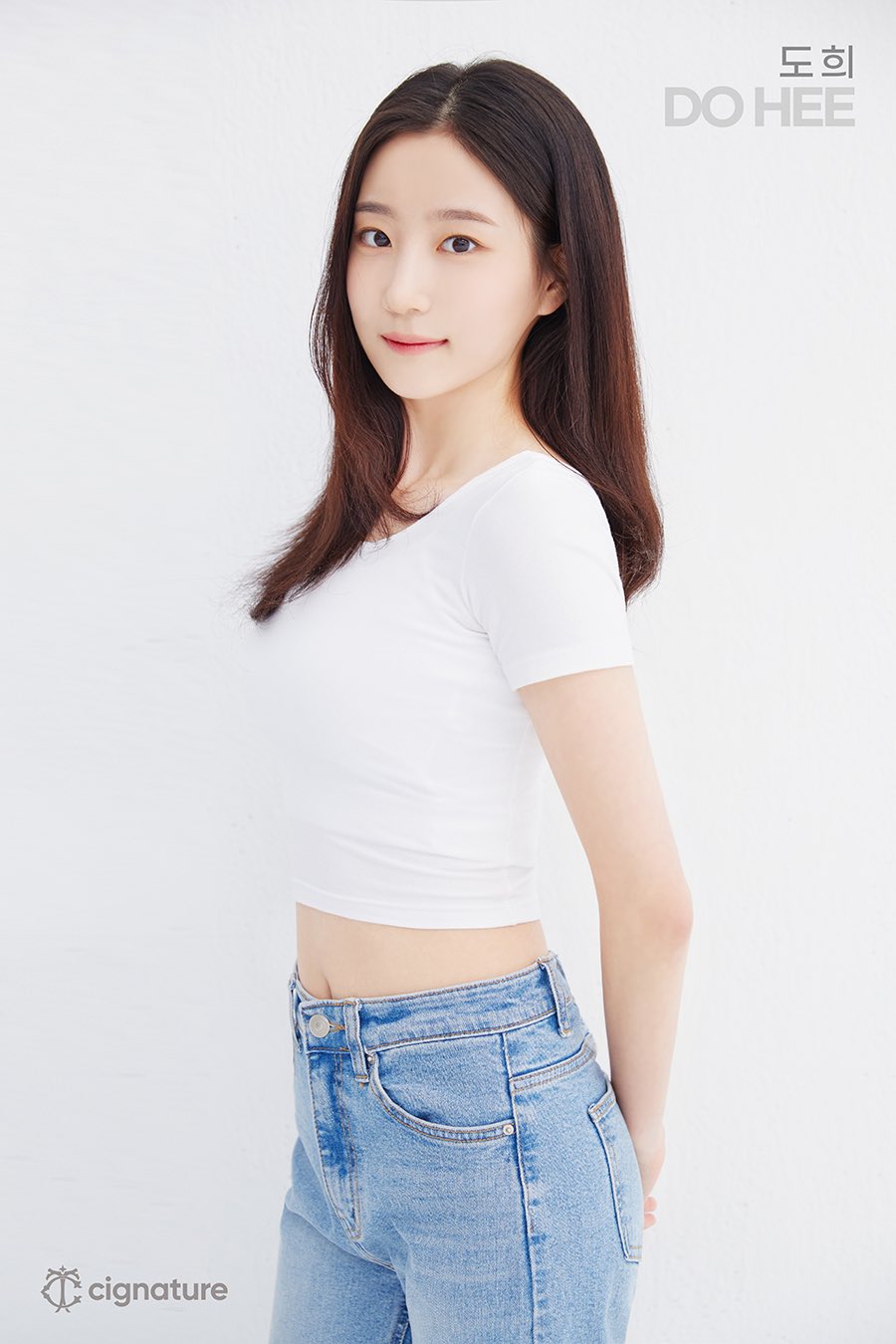 Are you excited to see these two new members join cignature?