Based on a popular webtoon, “At a Distance Spring is Green” is a new drama about the realistic struggles of college students facing the harsh realities of a tough world. Park Ji Hoon will star as Yeo Joon, a handsome and popular student from a wealthy family who seems to have it all, but secretly harbors a painful emotional wound. Meanwhile, Kang Min Ah will star as Kim So Bin, an ordinary student who works hard, but struggles to achieve the results she longs for.

In newly released stills from the upcoming drama, Kim So Bin and her new roommate Gong Mi Joo (played by Woo Davi) get off to a rocky start at the beginning of the semester. While Kim So Bin is the dictionary definition of ordinary, the prickly and hard-to-please Gong Mi Joo couldn’t be farther from it—and the two polar opposites will butt heads and face friction at every turn.

In the first photo, Kim So Bin prays on her knees as she waits for her new roommate to arrive. Half-worried and half-filled with anticipation, she is anxiously praying that everything will go smoothly when Gong Mi Joo makes an unexpected arrival that catches her off guard.

Gazing frostily at her new roommate, the aloof and stylishly dressed Gong Mi Joo has an aura that hints at just how different she and Kim So Bin are. The uncomfortable expression on Kim So Bin’s face also raises the question of what could have happened during their first encounter to make things so awkward—and what kind of conflicts the two roommates will face in the year ahead. 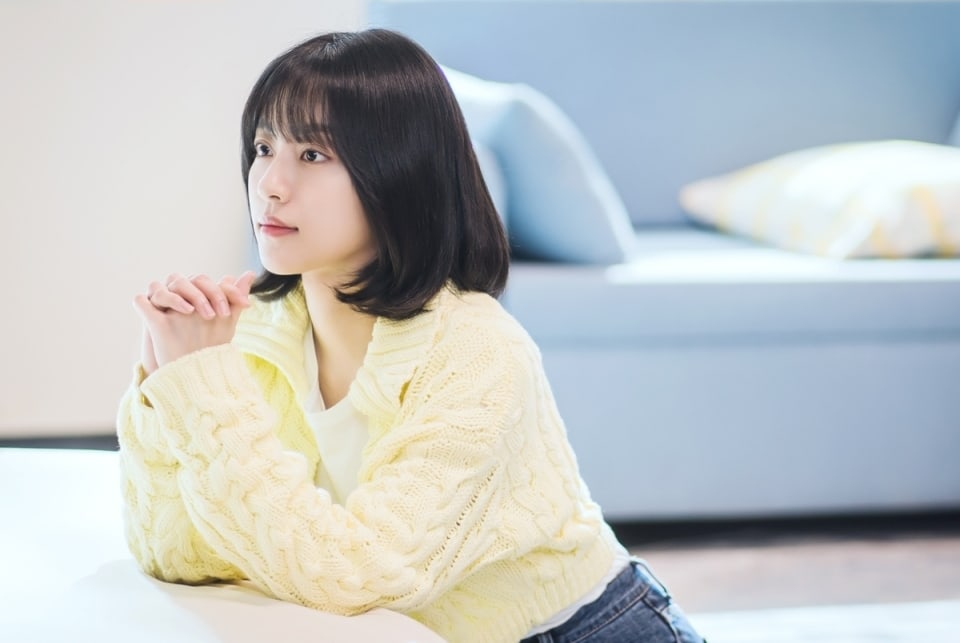 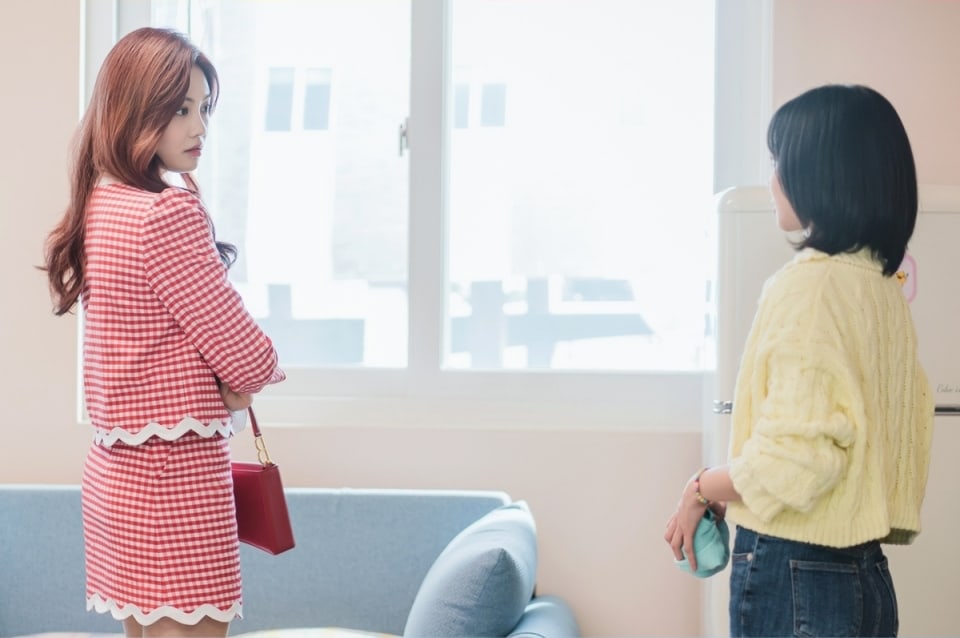 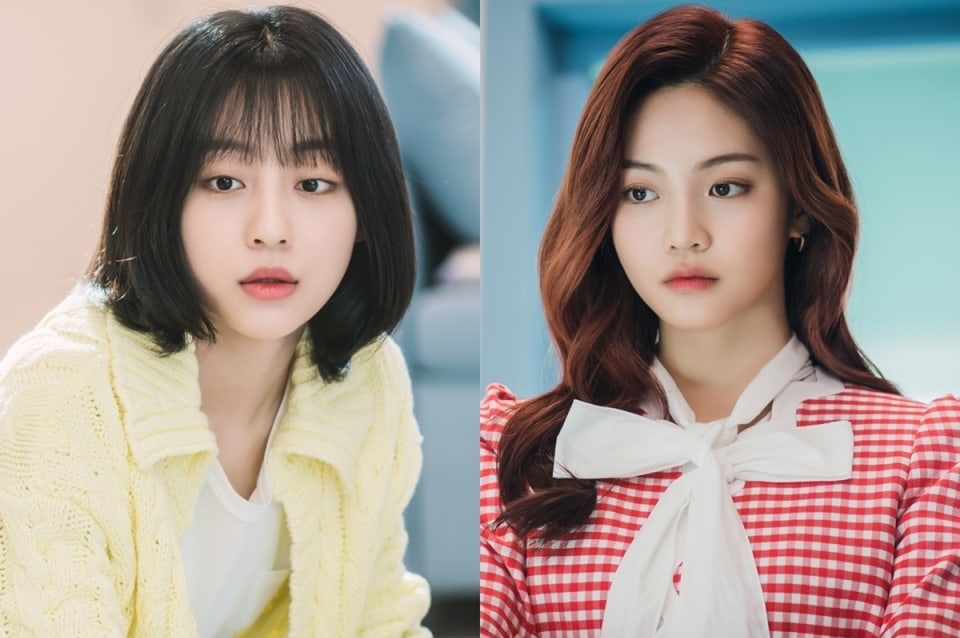 The producers of “At a Distance Spring is Green” teased, “When this wildly different and distinctive array of students meet each other in the college dorms, they don’t always initially get along. However, we hope that you will keep an eye on their journey of change as they begin to grow fond of one another while living together in one space. Please also look forward to the various stories that will unfold in Myungil University’s female dorms.”

Kang Min Ah
Woo Davi
At a Distance Spring is Green
How does this article make you feel?