The story of the three sisters Lee Kwang Nam (Hong Eun Hee), Lee Kwang Sik (Jeon Hye Bin), and Lee Kwang Tae (Go Won Hee) has resonated with viewers because of the drama’s portrayal of how life doesn’t play out the way people want it to.

Below are three heartbreaking moments from “Revolutionary Sisters”! 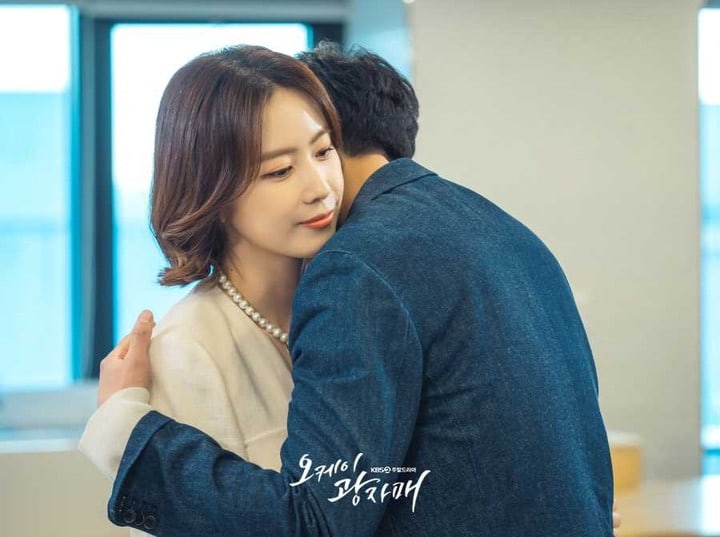 However, Lee Kwang Sik’s aunt Oh Bong Ja (Lee Bo Hee) introduced Han Dol Se (Lee Byung Joon) to the sisters as their new uncle. Han Ye Seul expressed his hostility towards the woman Han Dol Se had loved all his life for making his mother die a lonely death, hinting at the trouble the complicated relationship will bring. It remains to be seen if Lee Kwang Sik will realize that Han Dol Se is Han Ye Seul’s father. 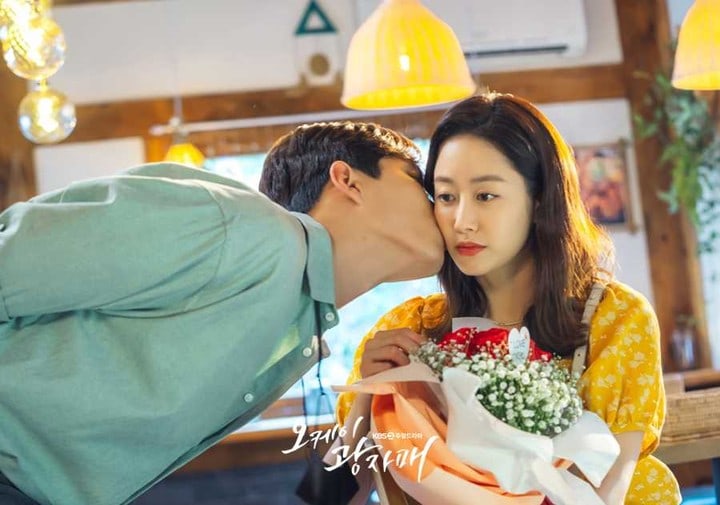 Lee Kwang Tae broke up with Heo Gi Jin (Seol Jung Hwan), but she still called Heo Gi Jin to be her drinking buddy. Upset at her life in comparison to her sisters’, Lee Kwang Tae opened up to him about her feelings. She commented, “I weirdly thought of you because I was feeling down.” Heo Gi Jin replied, “I’m okay with everything, whether it’s being a drinking buddy or a meal buddy.” However, his friend Byun Sa Chae (Go Geon Han) warned Heo Gi Jin that the person Heo Poong Jin (Joo Seok Tae) hates the most is Lee Kwang Tae. Viewers are excited to see if Lee Kwang Tae will find out about Heo Gi Jin’s true identity, and if the two will be able to overcome the relationship barrier created by Heo Poong Jin. 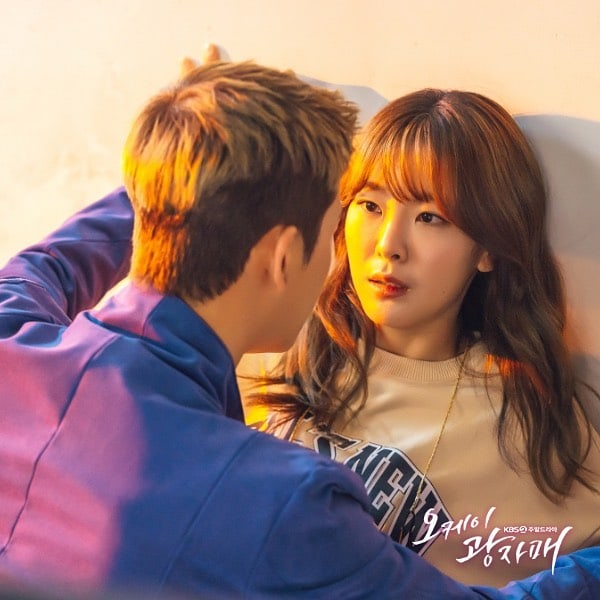 The production team shared that there’s been an outpour of support for the three sisters who are facing hardship after hardship. They asked viewers to continue to look forward to seeing how the sisters will take on each struggle while showing the strength of family.