Shin Hyun Been, Ahn Eun Jin, And More Are Back In “Hospital Playlist 2” With New Developments

“Hospital Playlist 2” has released stills of the resident doctors!

Jang Gyeo Ul, the Department of Surgery’s only resident, is shown extremely focused on her work as always. At the end of Season 1, she confessed her feelings for Ahn Jung Won (Yoo Yeon Seok), drawing curiosity about how their relationship will develop in the new season. 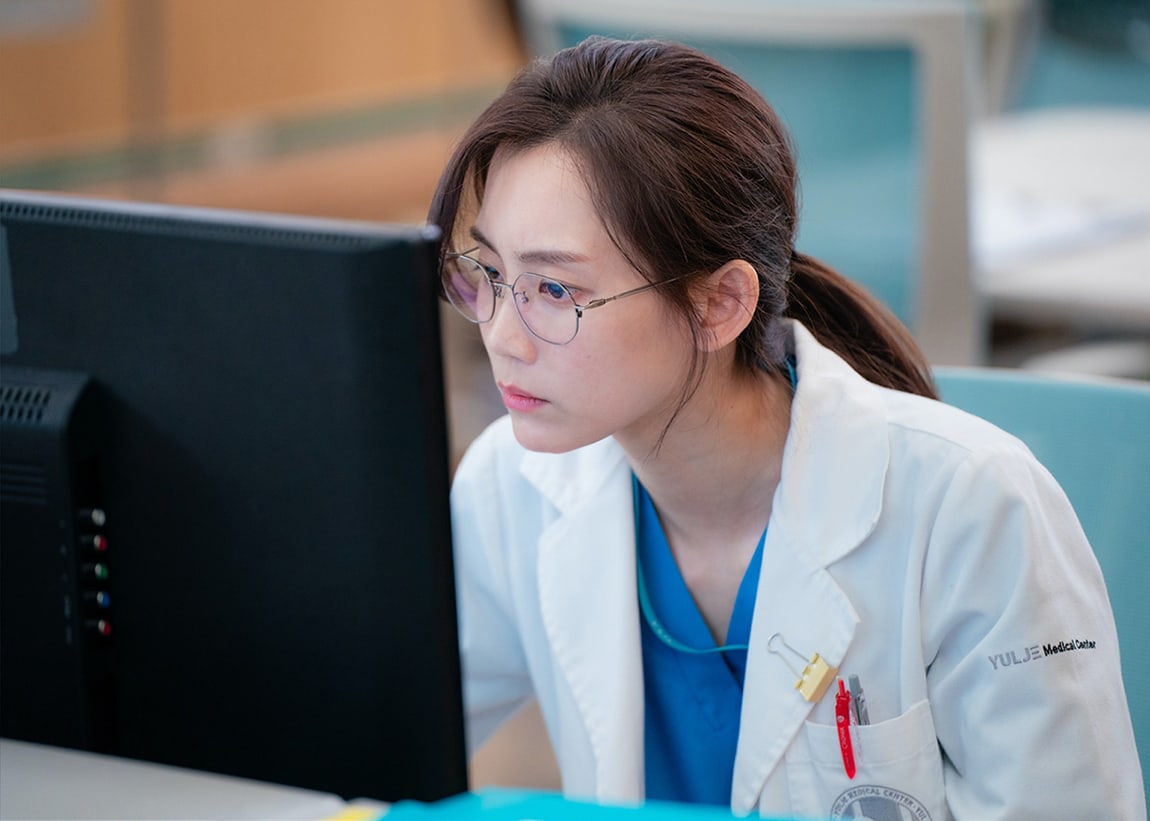 OB/GYN resident Chu Min Ha previously gained attention for her bold attitude when it comes to both work and her love life. She is seen smiling brightly in the new still image, raising anticipation for what she’ll bring to Season 2. 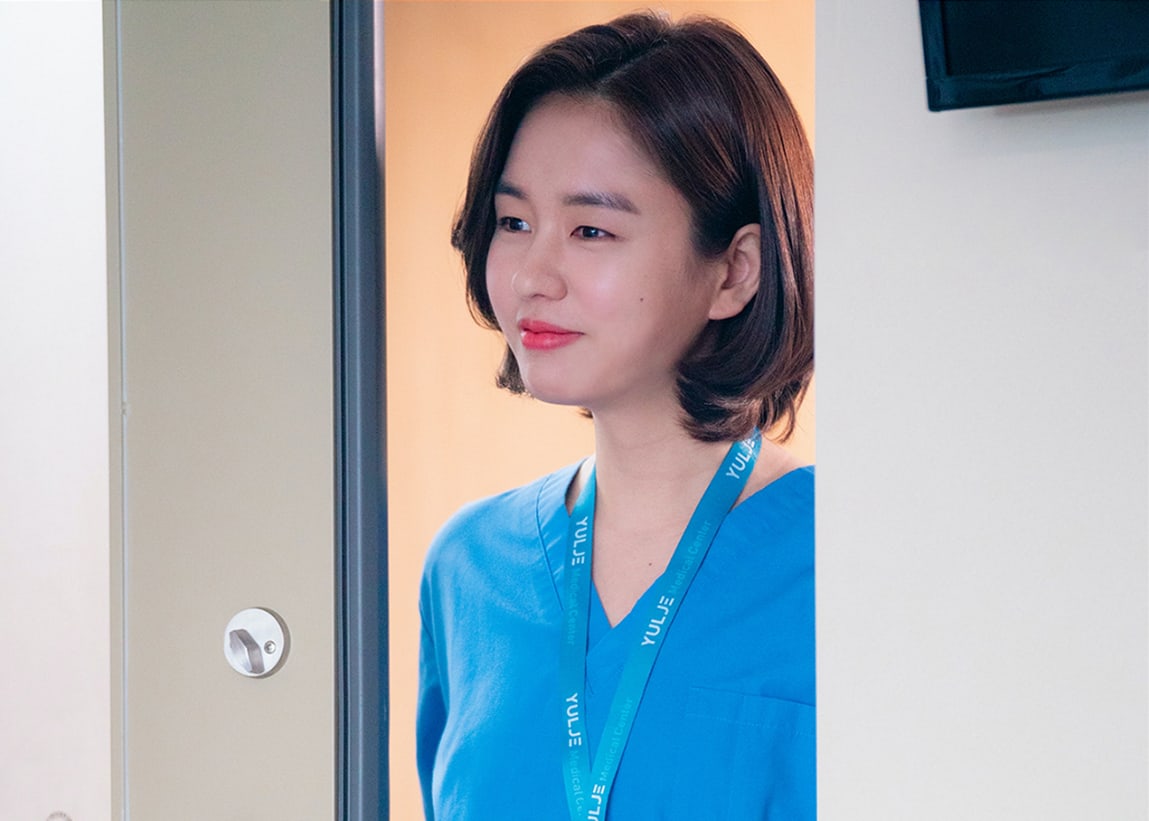 Cardiothoracic resident Do Jae Hak entertained viewers in the first season through his hilarious chemistry with Kim Jun Wan (Jung Kyung Ho). As shown in the new image, he will return to the second season with his usual bright energy, continuing to bring laughter to viewers. 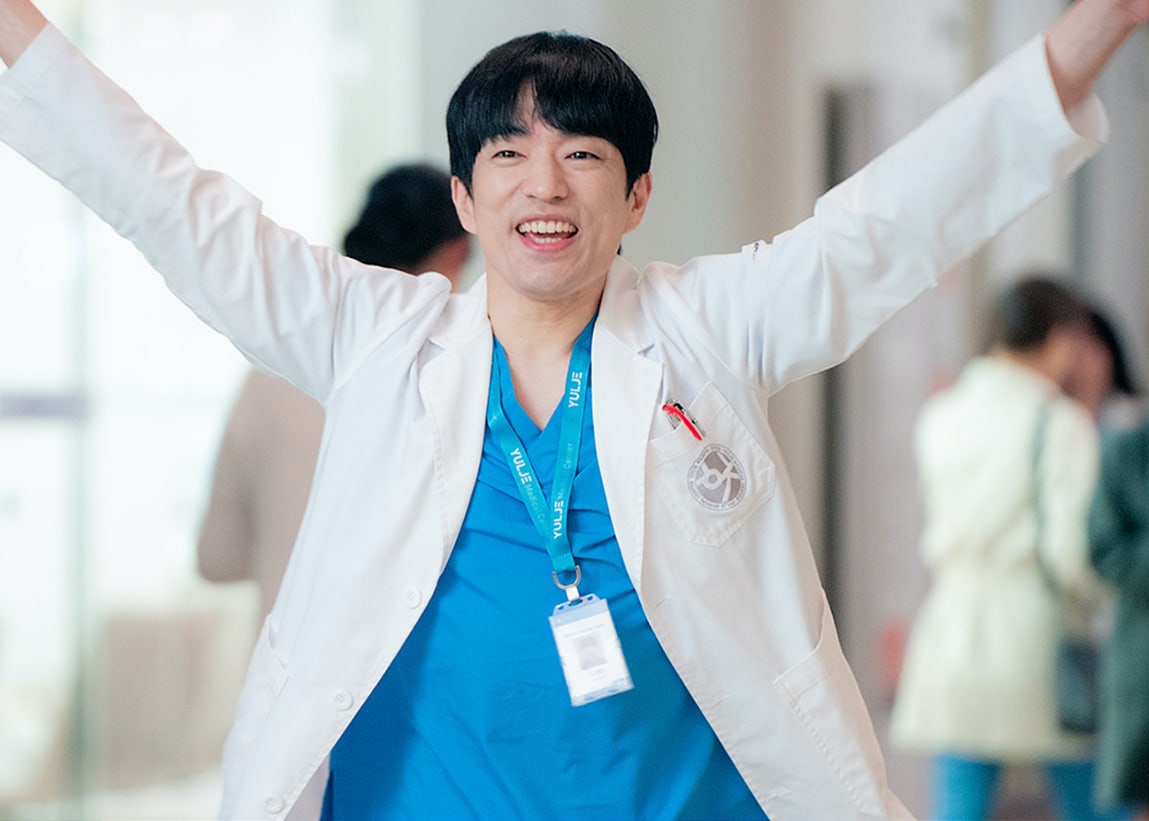 In the previous season, Heo Sun Bin displayed diligence as a neurosurgery resident. Through the new season, she will continue to show her hardworking attitude as a doctor and also when it comes to her relationships with others. 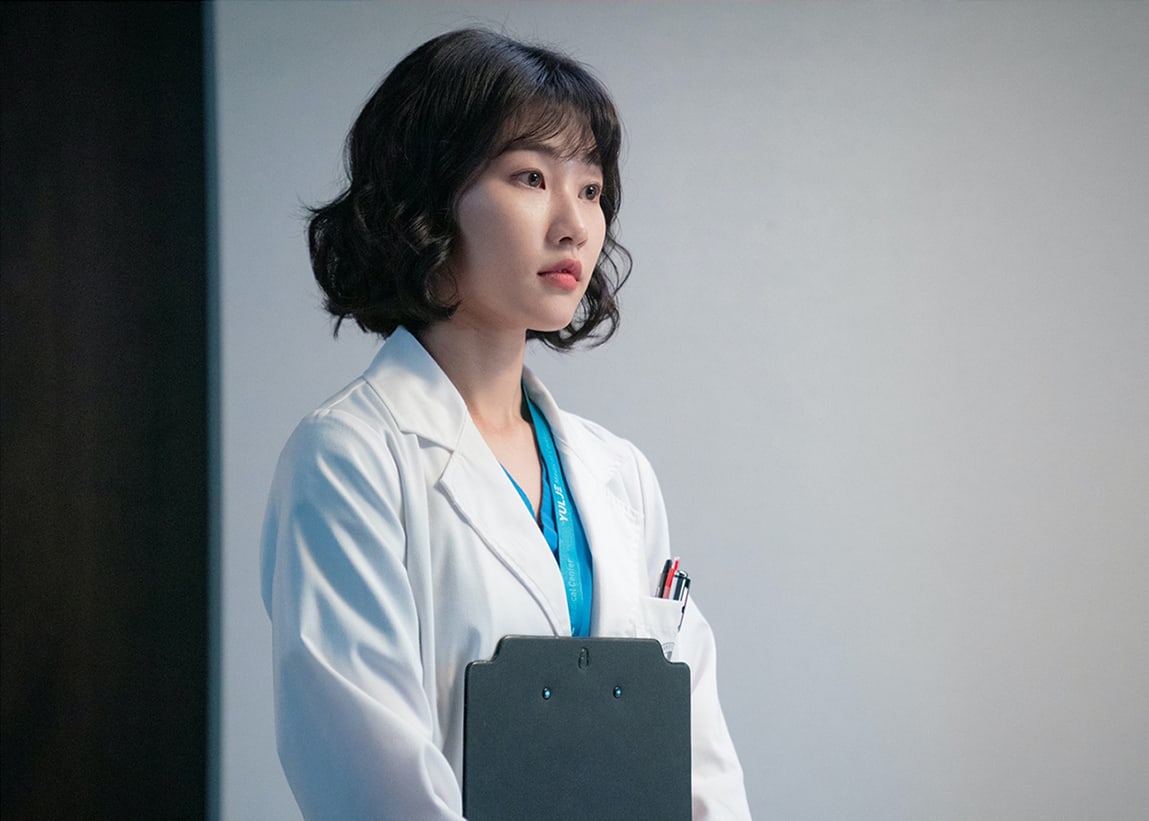 While waiting, watch Shin Hyun Been in “Beasts Clawing at Straws“:

And Ahn Eun Jin in “More Than Friends“: