Based on a webtoon, “At a Distance Spring Is Green” is a college campus drama about the romantic, nostalgic, but also realistic stories of university students.

Director Kim Jung Hyun said, “The characters really come to life. Unlike some other campus dramas, it’s very realistic. Anyone can relate to the characters and understand them.” Kang Min Ah added, “Referencing the original webtoon is both an advantage and a disadvantage. I thought a lot about how I should express this character.” 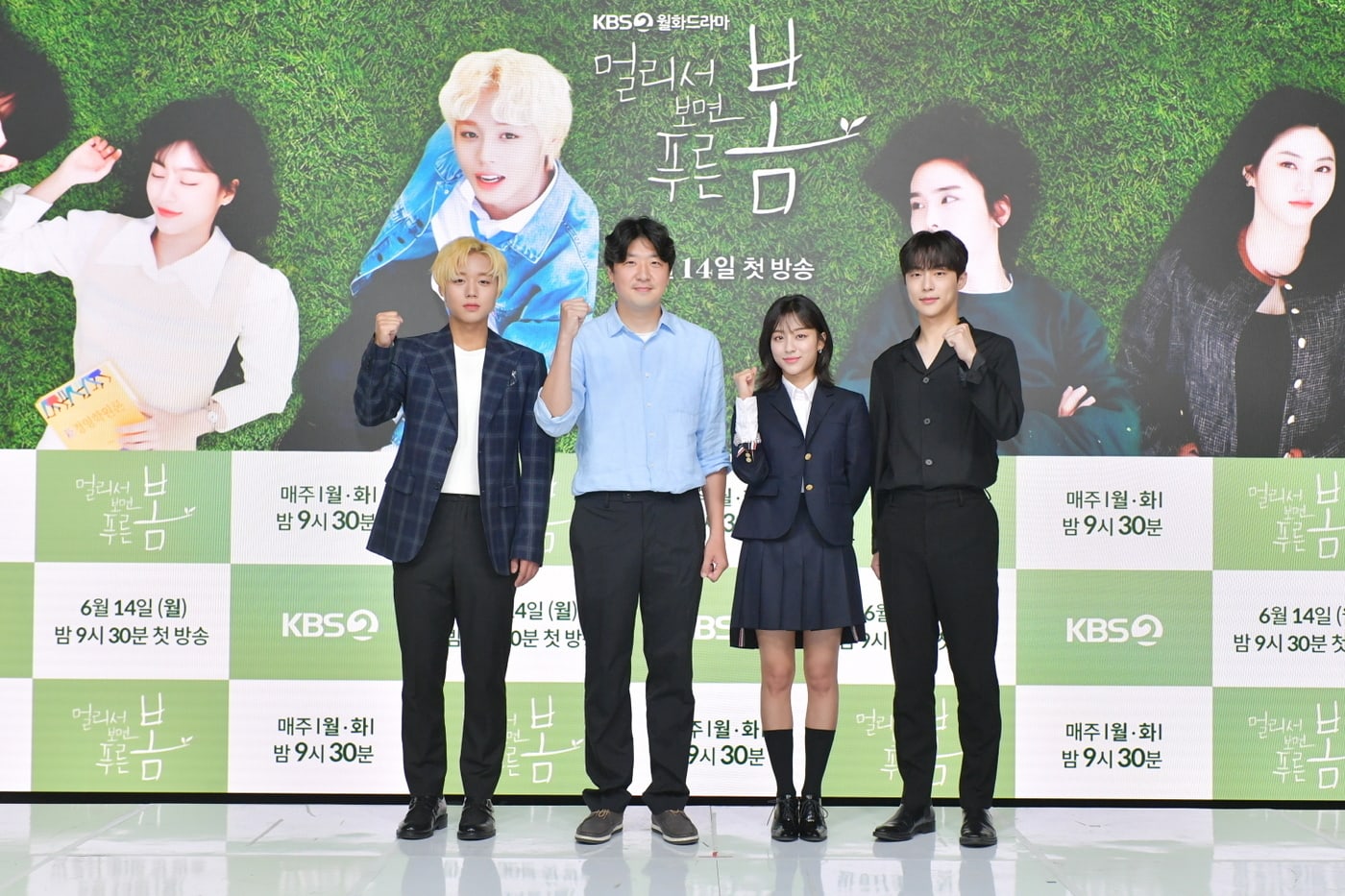 This is Park Ji Hoon’s first time taking on the lead role in a drama that airs on a public broadcast channel (KBS, SBS, MBC). He said, “It’s an honor to be putting my name as the lead on a public broadcast drama. It’s a very relatable drama, so I had fun filming. Although Yeo Joon looks bright on the outside, he has a lot of internal scars. I worked hard to express the character’s scars in my own way. A lot of people still think of me as a bubbly idol, but since I’m also a person, I also have scars and I can’t always be bright. I think that’s something the character and I have in common.” 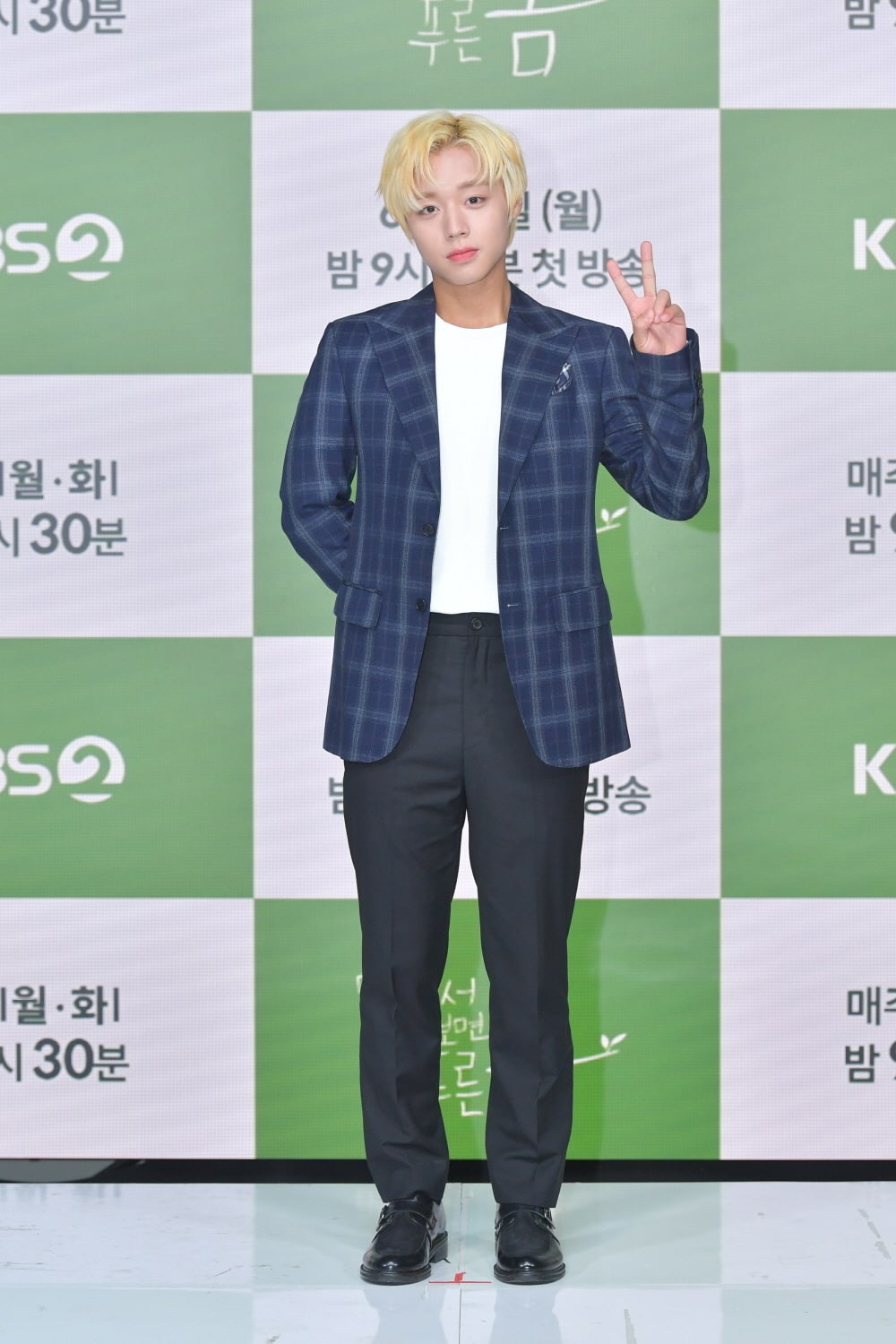 This is also Kang Min Ah’s first time in a leading role in a public broadcast drama. “I felt a lot of pressure,” she said. “I worried about whether I could do well from start to finish. But the cast members were all around the same age, and I got along with them well, so it wasn’t hard to film together.” Asked about the differences between this and her previous drama, “True Beauty,” she said, “My character in ‘True Beauty’ was bright and sparkling, so I tried to bring up the energy level. This drama is more relatable, so I thought about how to act so that 20-somethings could watch it and think, ‘I was like that once.'” 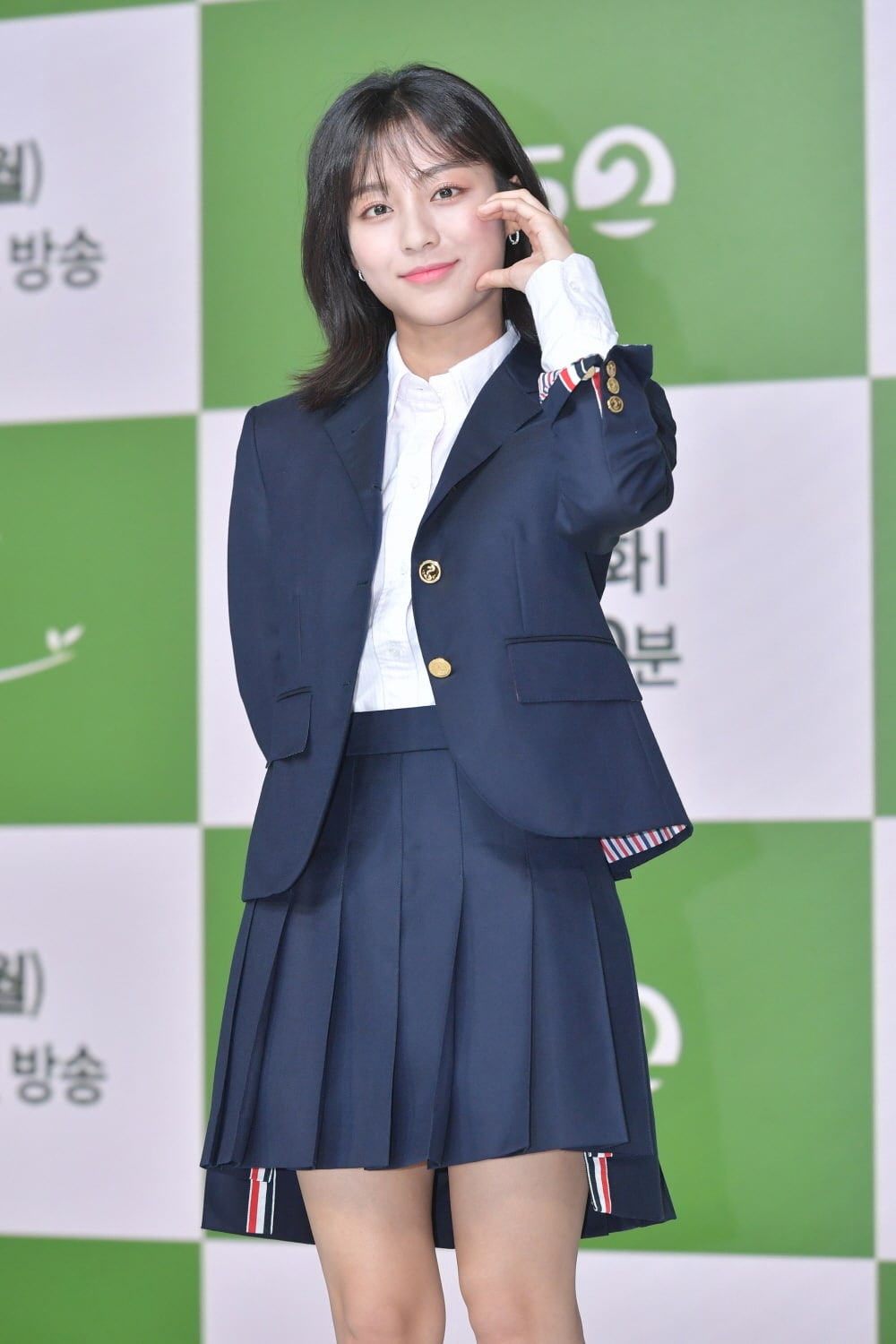 Bae In Hyuk shared, “I’m grateful to have met a good character. I’m also happy that it didn’t take me long to find another good project.” Director Kim added, “His character had to become the family breadwinner at a young age and doesn’t show a lot of emotion, so Bae In Hyuk had a hard time with the acting, but he steadily became synchronized with the character as time went on.” 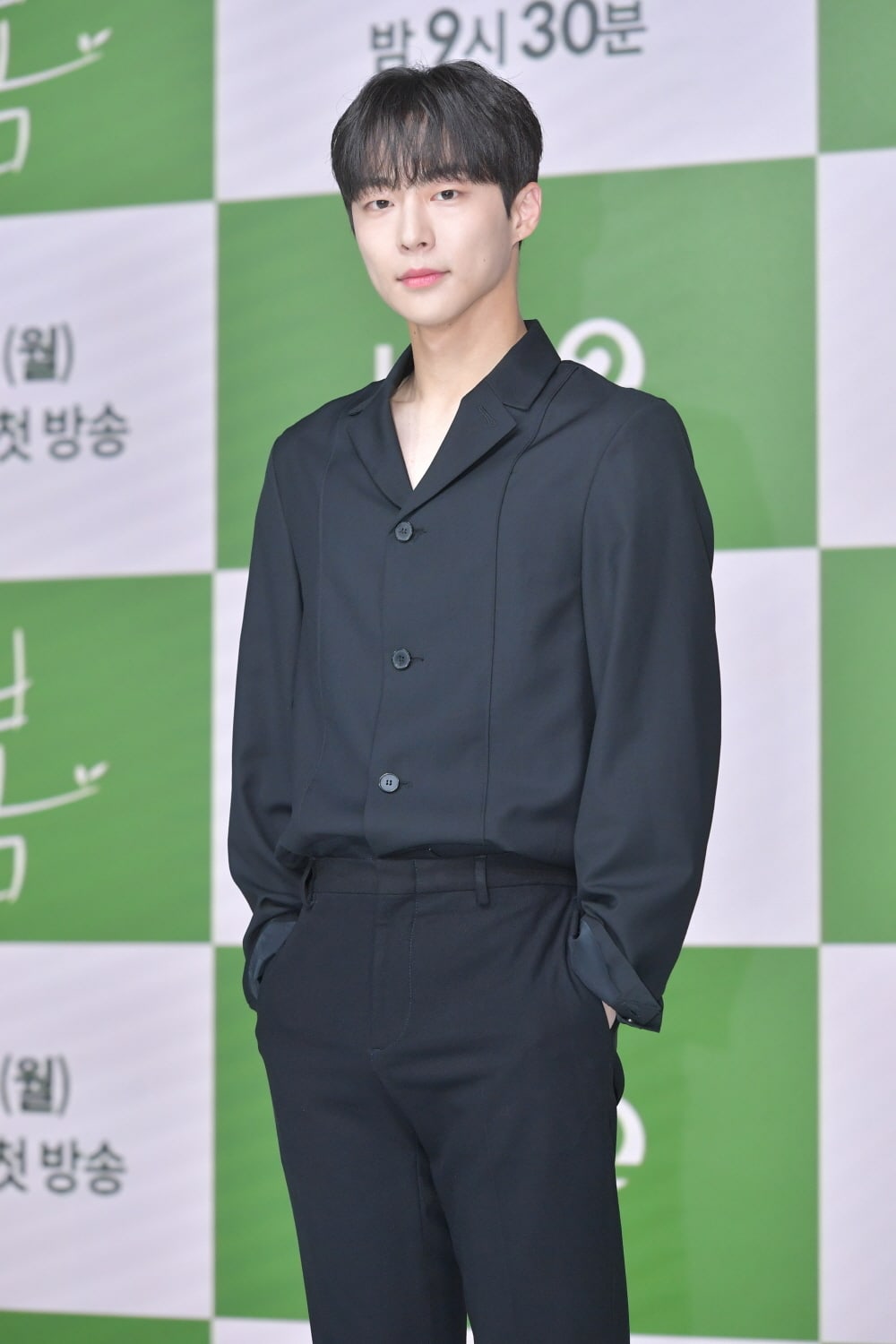 Kang Min Ah rated their chemistry as “300 points” and said, “We look good together, and we rehearsed often so that our vocal tones would be in a similar direction. We have great chemistry together.” She added that she had become good friends with Bae In Hyuk and Park Ji Hoon.