“The Devil Judge” is a new drama set in an alternate-universe, dystopian version of Korea where the entire nation participates in a trial through a live broadcast courtroom show. Ji Sung will star as Kang Yo Han, a head judge with mysterious intentions.

Park Gyu Young will play Yoon Soo Hyun, a skillful police detective in a regional investigation unit who is on the hunt for Kang Yo Han’s secrets. She has a righteous personality and can’t stand injustice. She’s a stickler for rules who believes that even illegal revenge against villains is another form of crime. Yoon Soo Hyun has been friends with Kim Ga On (GOT7’s Jinyoung) since childhood, and she has been in unrequited love with him for a long time.

The stills share a glimpse of both the soft and hard sides of Yoon Soo Hyun. When Yoon Soo Hyun is working as a detective, her eyes are sharp with coolness, and she looks charismatic as she holds up a pistol. However, when she’s with Kim Ga On, she’s completely relaxed, and there is a sense of sweet excitement in the air. 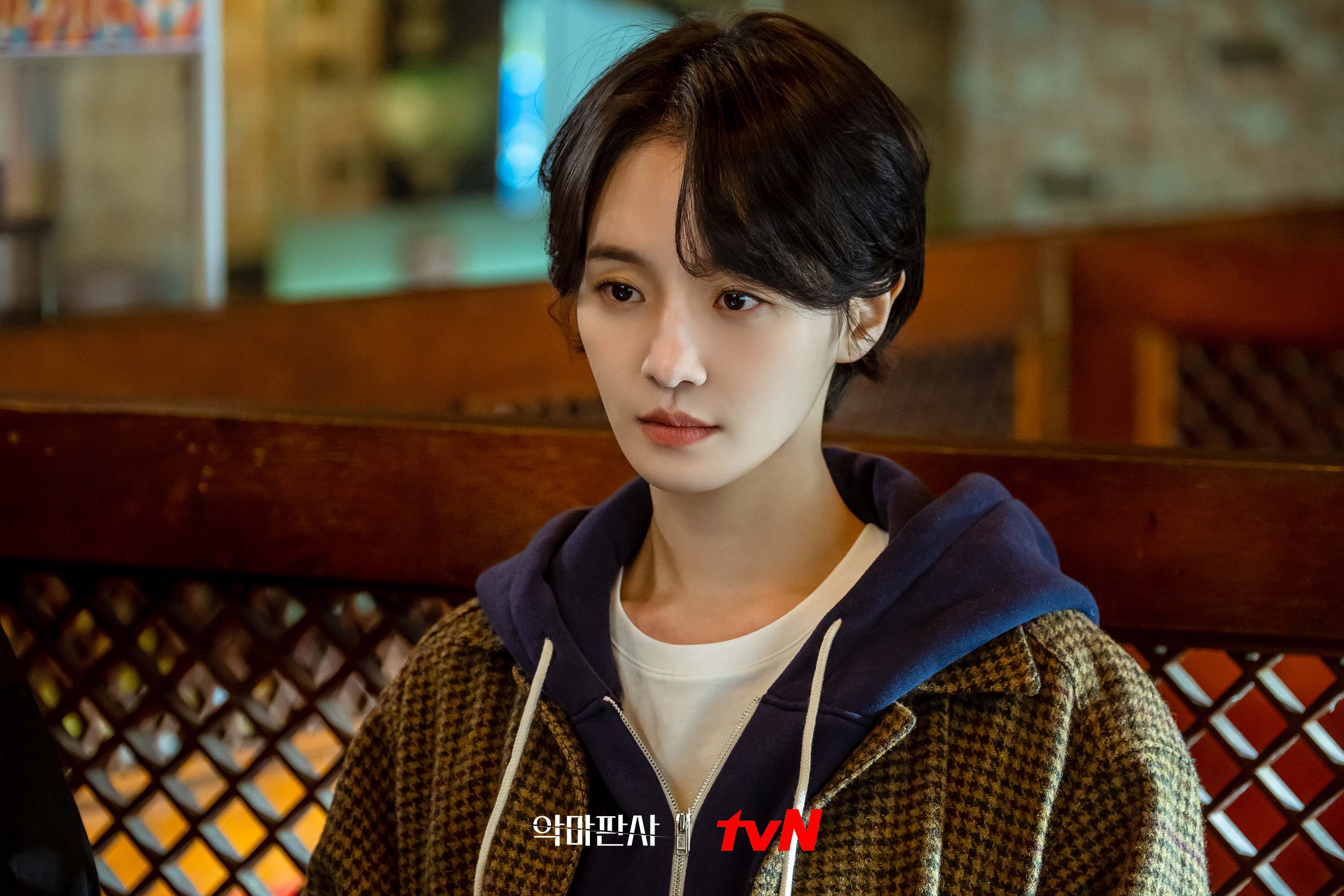 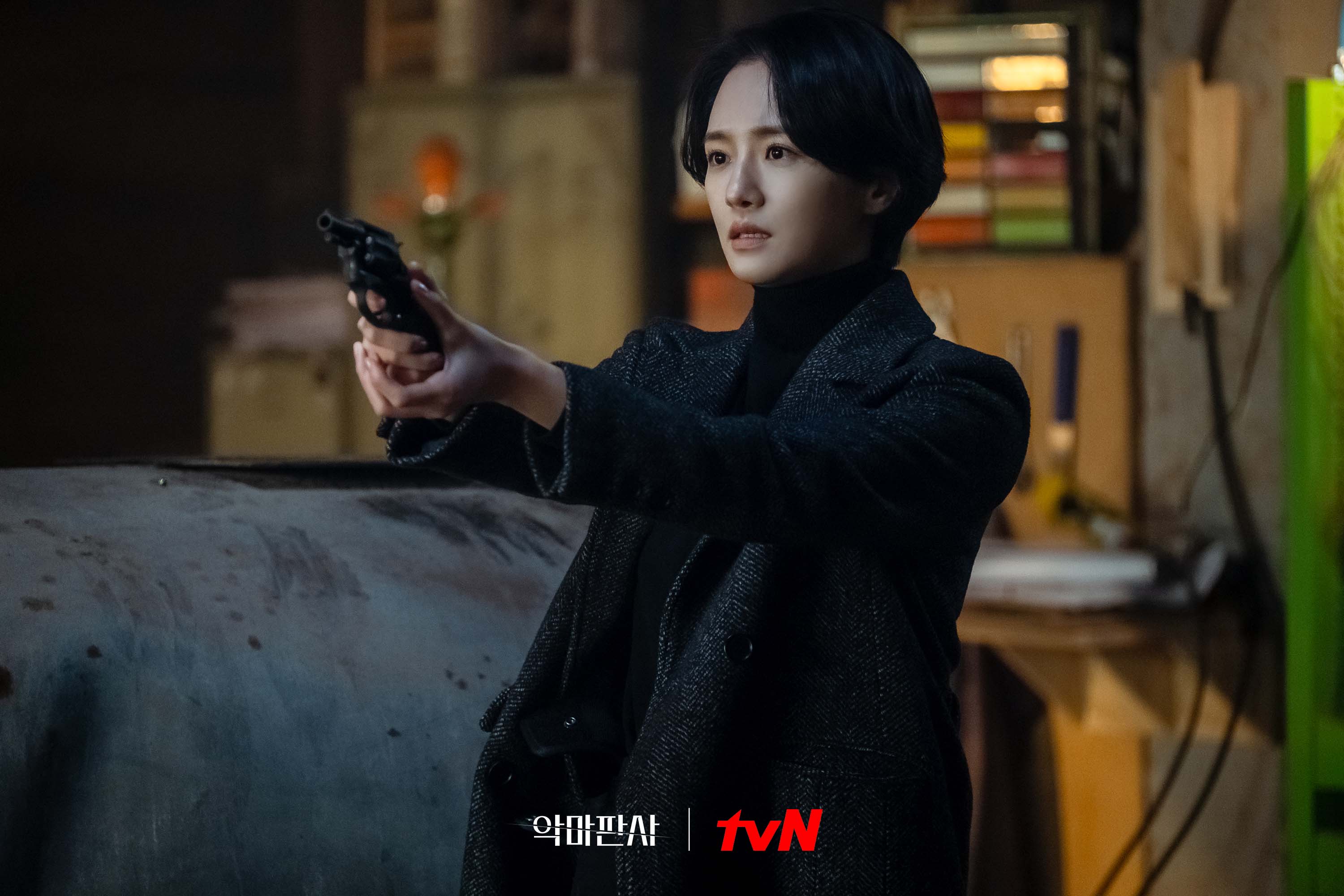 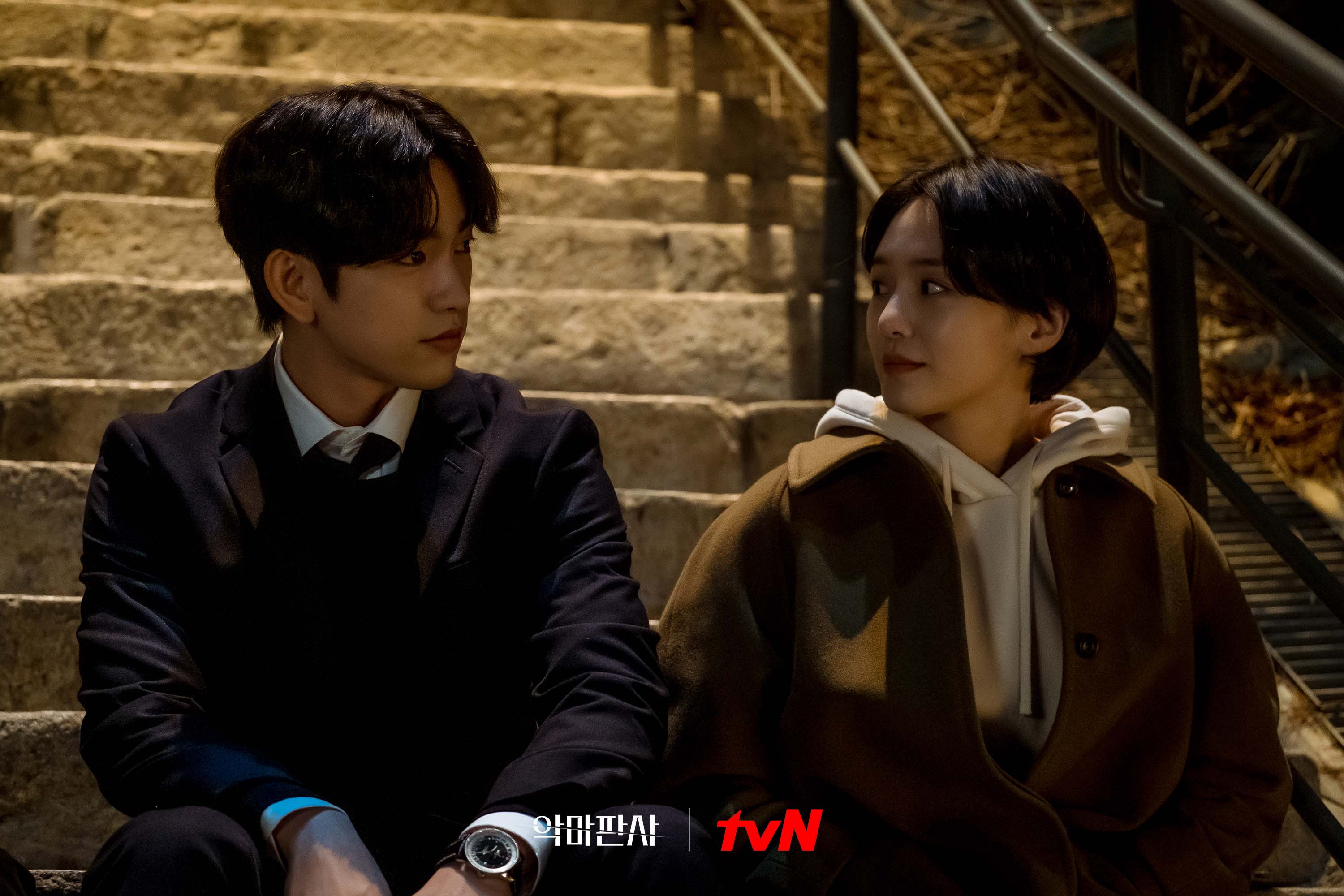 The production team shared, “In the drama, Yoon Soo Hyun and Kim Ga On are figures who defend justice in their dystopia and form a tense relationship with their opponent Kang Yo Han. The combination of Park Gyu Young’s unique vibe and energy and Yoon Soo Hyun’s character shines with more synergy than expected. Viewers will fall in love with Park Gyu Young’s charms.”

“The Devil Judge” premieres on July 3 and will be available on Viki. Check out a teaser here!

In the meantime, watch Park Gyu Young in “Just Between Lovers“:

GOT7
Jinyoung (GOT7)
Park Gyu Young
The Devil Judge
How does this article make you feel?