Get ready to see Go Kyung Pyo and Girl’s Day’s Hyeri reunite in the upcoming episode of “My Roommate Is a Gumiho”!

“My Roommate Is a Gumiho” is a romantic comedy based on a popular webtoon that tells the story of a 22-year-old college student named Lee Dam (played by Hyeri), who accidentally swallows the marble of a 999-year-old male gumiho (a mythological nine-tailed fox) named Shin Woo Yeo (played by Jang Ki Yong), who was close to achieving his goal of becoming human.

Previously, tvN shared that Go Kyung Pyo will be making a special appearance in the drama. He previously worked with Hyeri in “Reply 1988,” where the two played childhood best friends.

In “My Roommate Is a Gumiho,” he will transform into a mountain god who made the condition that Shin Woo Yeo can only become a human if he gathers human energy and makes the marble blue before a thousand years passes by. Go Kyung Pyo’s character is the one who holds all the secret keys about the marble and the way Shin Woo Yeo can become mortal.

In the previous episode of “My Roommate Is a Gumiho,” Shin Woo Yeo decided to leave Lee Dam for her own good despite the fact that this was his last chance to become a human being. The mountain god’s appearance is expected to bring changes to the story’s development.

The newly released stills depict the mysterious mountain god at the bookstore while wearing a white turtleneck and cardigan. He meets Lee Dam and looks at her with eyes full of curiosity and a meaningful smile. It’s difficult to read what is going through his mind, and viewers are curious about why he came to see Lee Dam. 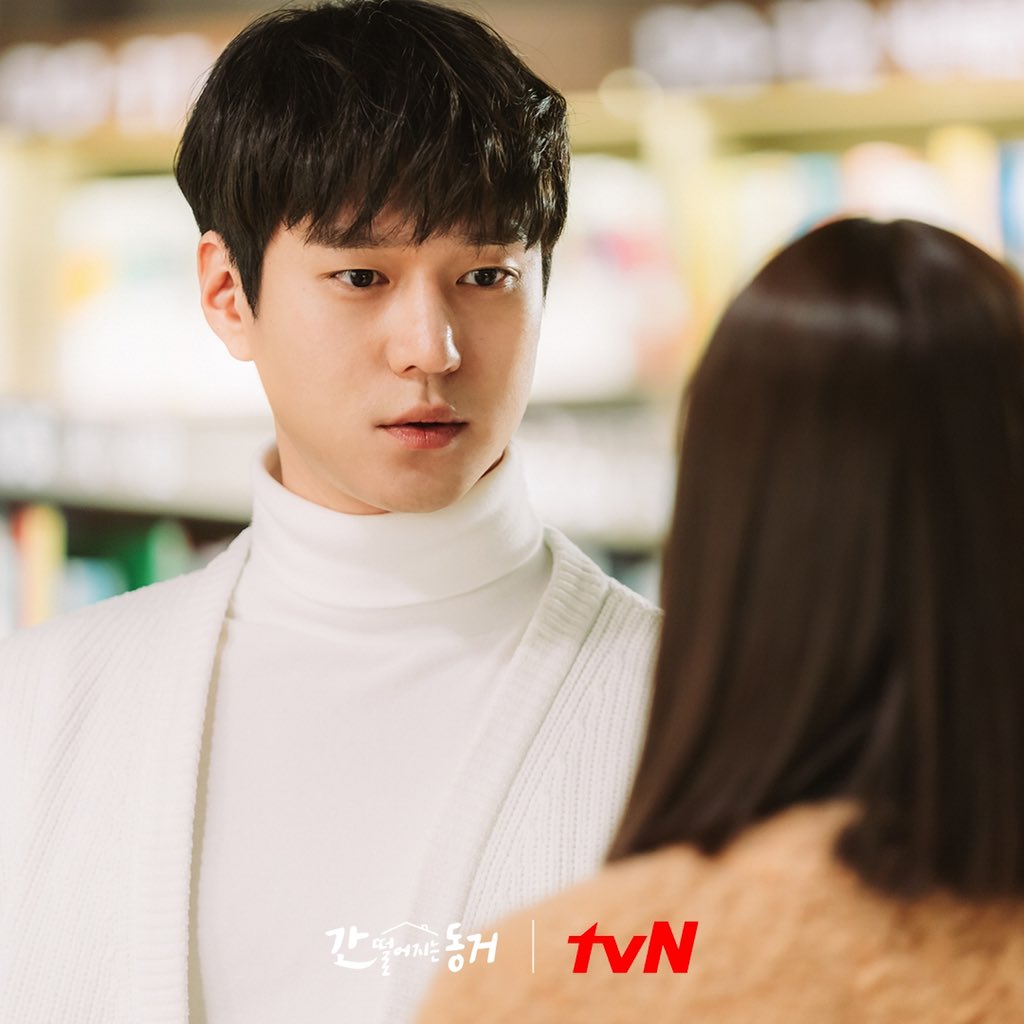 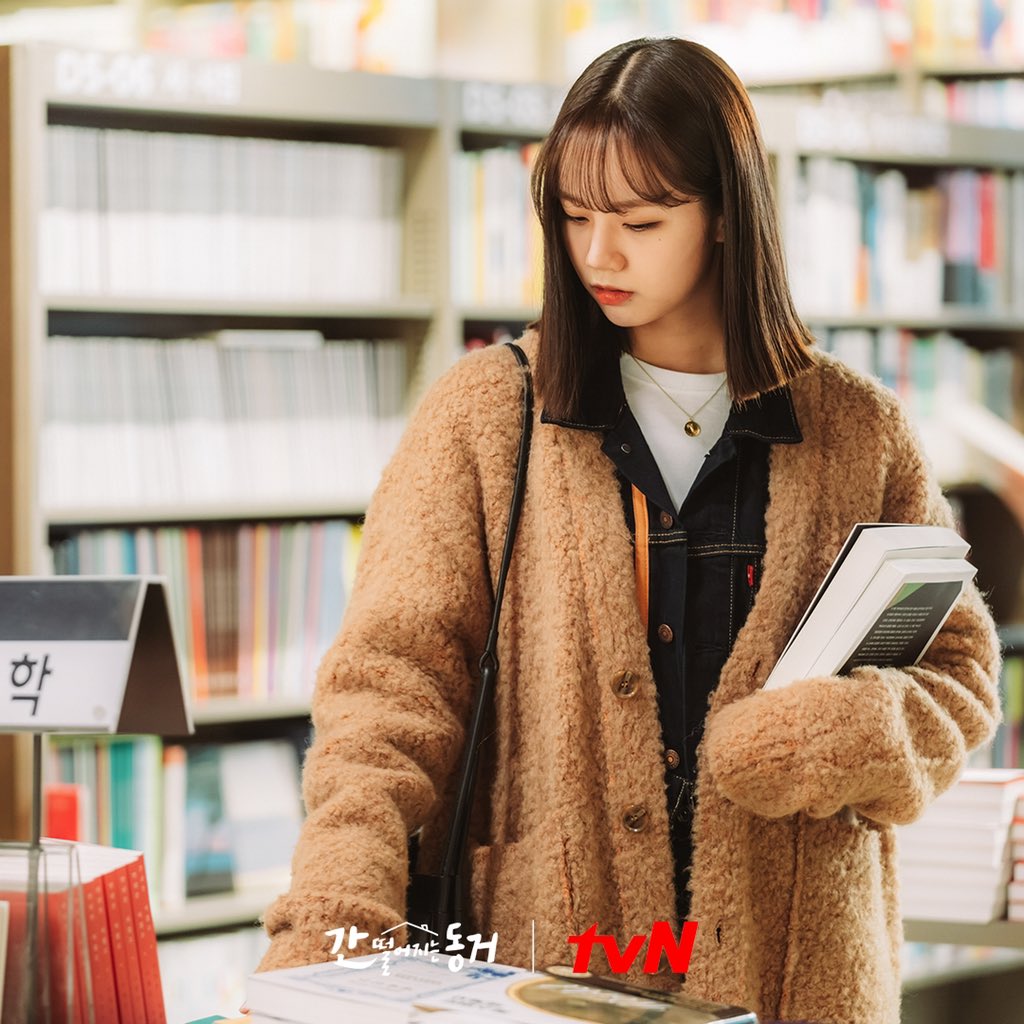 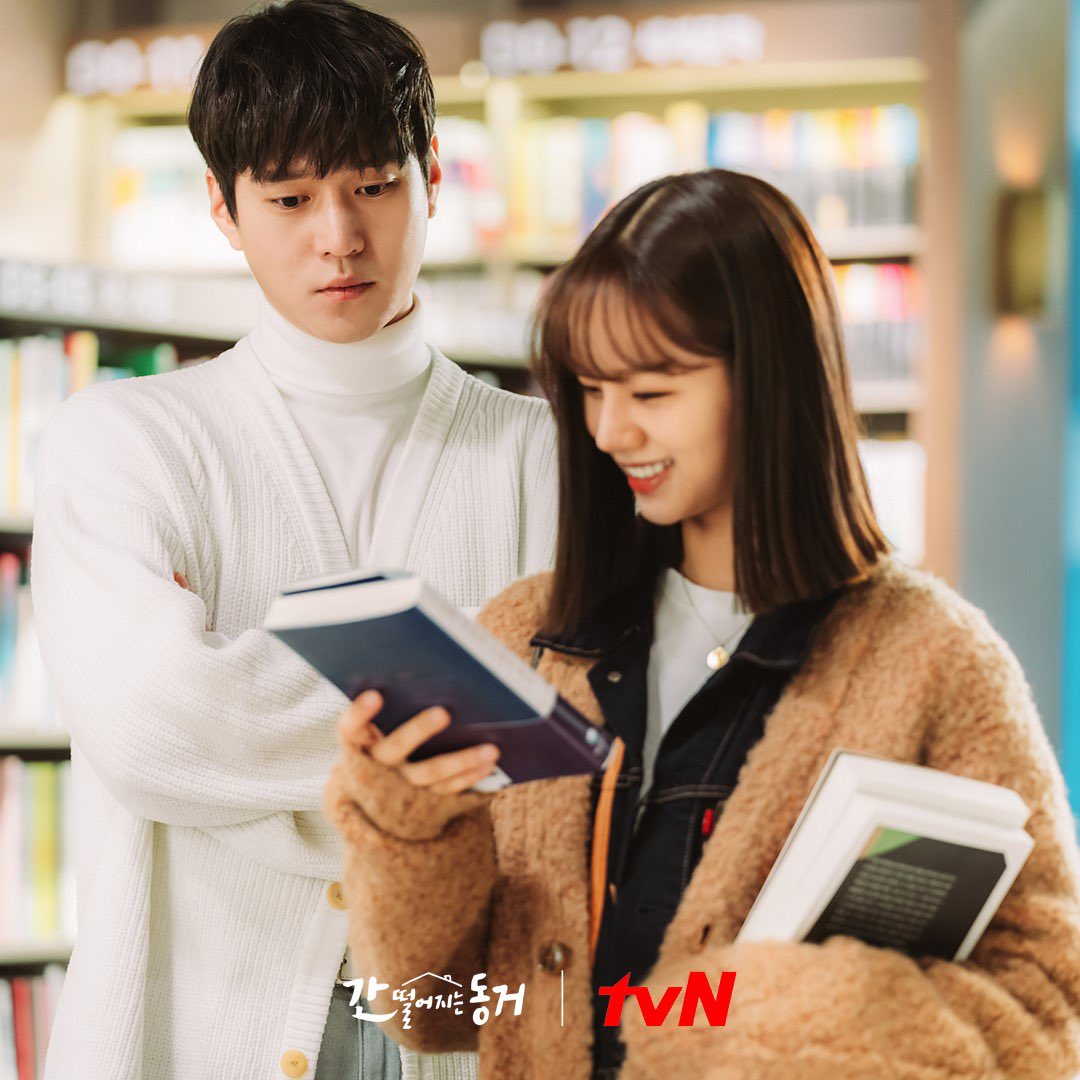 The drama’s producers said, “We would like to thank Go Kyung Pyo for deciding to appear despite his busy schedule. His character will play a crucial role in changing the direction of Shin Woo Yeo and Lee Dam’s romance. Please look forward to how his appearance will affect them.”

Girl's Day
Hyeri
Go Kyung Pyo
My Roommate Is a Gumiho
How does this article make you feel?