BLACKPINK shared a teaser poster for their upcoming film “BLACKPINK The Movie”!

The movie is part of BLACKPINK’s fifth anniversary project titled “4+1 PROJECT” and will be released in August. 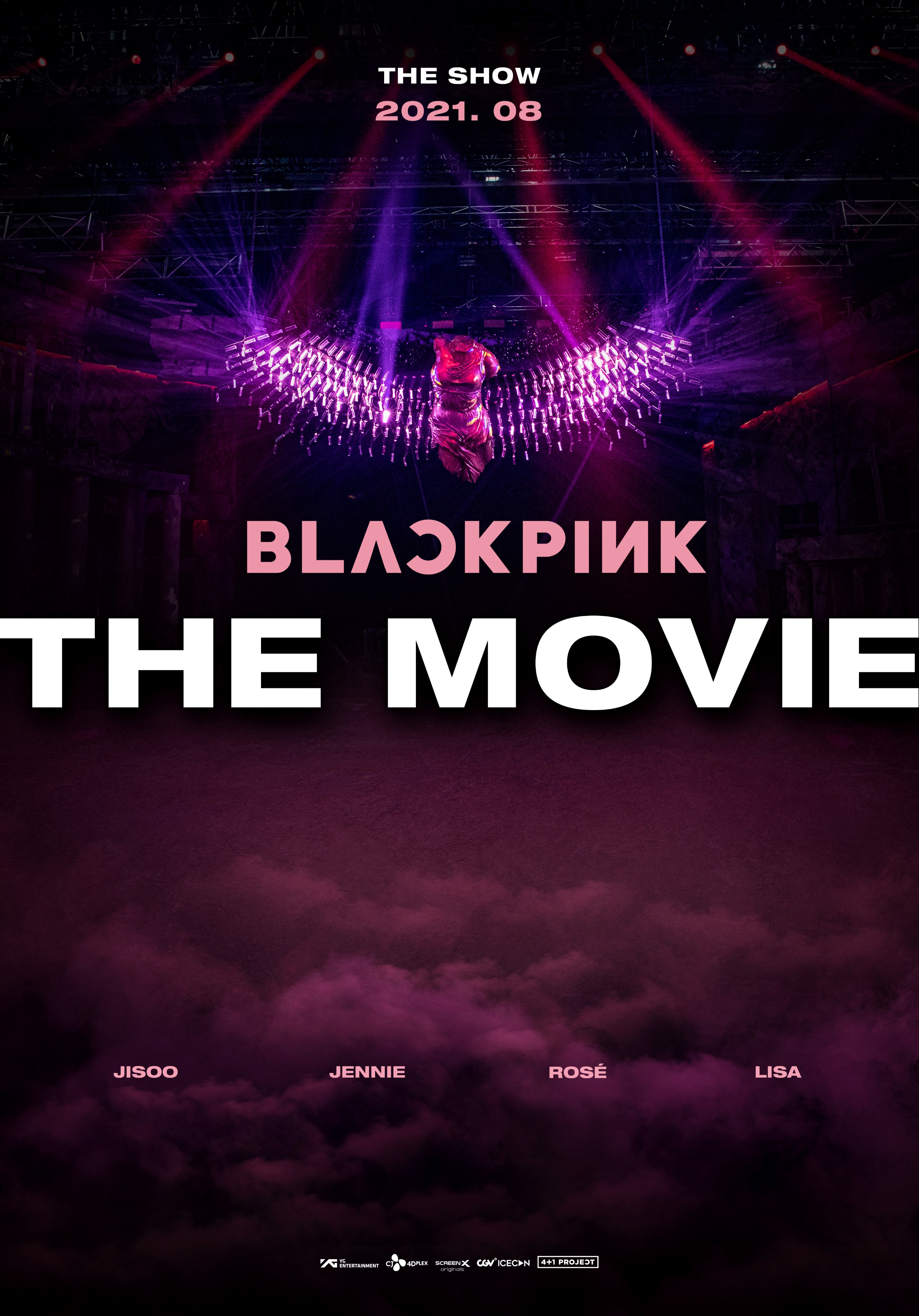 BLACKPINK will release a film to mark the fifth anniversary of their debut!

On June 16, YG Entertainment officially announced that “BLACKPINK The Movie” will be released in 100 countries worldwide in August, the month of their debut date.

The movie will include various sequences like “The Room of Memory,” which will show the memories they’ve shared for the past five years since their debut, “Beauty,” which contains strong images of the four members with distinct personalities, and “Unreleased Special Interview” for the fans.

In addition, the movie will feature five songs from their concerts “The Show” and “In Your Area (2018)” to give the audience a vivid experience as if they were in a real concert hall.

CGV plans to show the movie in various formats such as ScreenX that includes a tri-screen theater, 4DX that lets the audience experience the echo and catharsis of concert sites, and 4DX Screen that takes advantage of both formats.

“BLACKPINK The Movie” is part of BLACKPINK’s fifth anniversary project titled “4+1 PROJECT.” It is a gift for BLINKs (fandom name) and a festival venue for people to enjoy BLACKPINK’s passionate performance.