tvN’s “Hospital Playlist 2” has shared a new glimpse of its protagonists—both on and off the clock!

“Hospital Playlist” stars Jo Jung Suk, Jung Kyung Ho, Yoo Yeon Seok, Jeon Mi Do, and Kim Dae Myung as five doctors who first met in medical school and have been close friends ever since. The hit medical drama, which stole viewers’ hearts last year, is returning for a second season to tell the everyday stories of ordinary doctors and patients, as well as its five leads’ heartwarming friendship.

In newly released stills from the upcoming season, Ik Joon (Jo Jung Suk), Jun Wan (Jung Kyung Ho), Jung Won (Yoo Yeon Seok), Song Hwa (Jeon Mi Do), and Seok Hyung (Kim Dae Myung) look serious as they go about their work at the hospital. As doctors, the five leads face urgent cases and life-and-death stakes on the job, and the grave expressions they wear reveal that they don’t take their work lightly.

However, once they take off their medical gowns, the squad is finally able to let their hair down. In a second set of photos, the five friends relax and have some well-deserved fun as they jam together in their downtime. 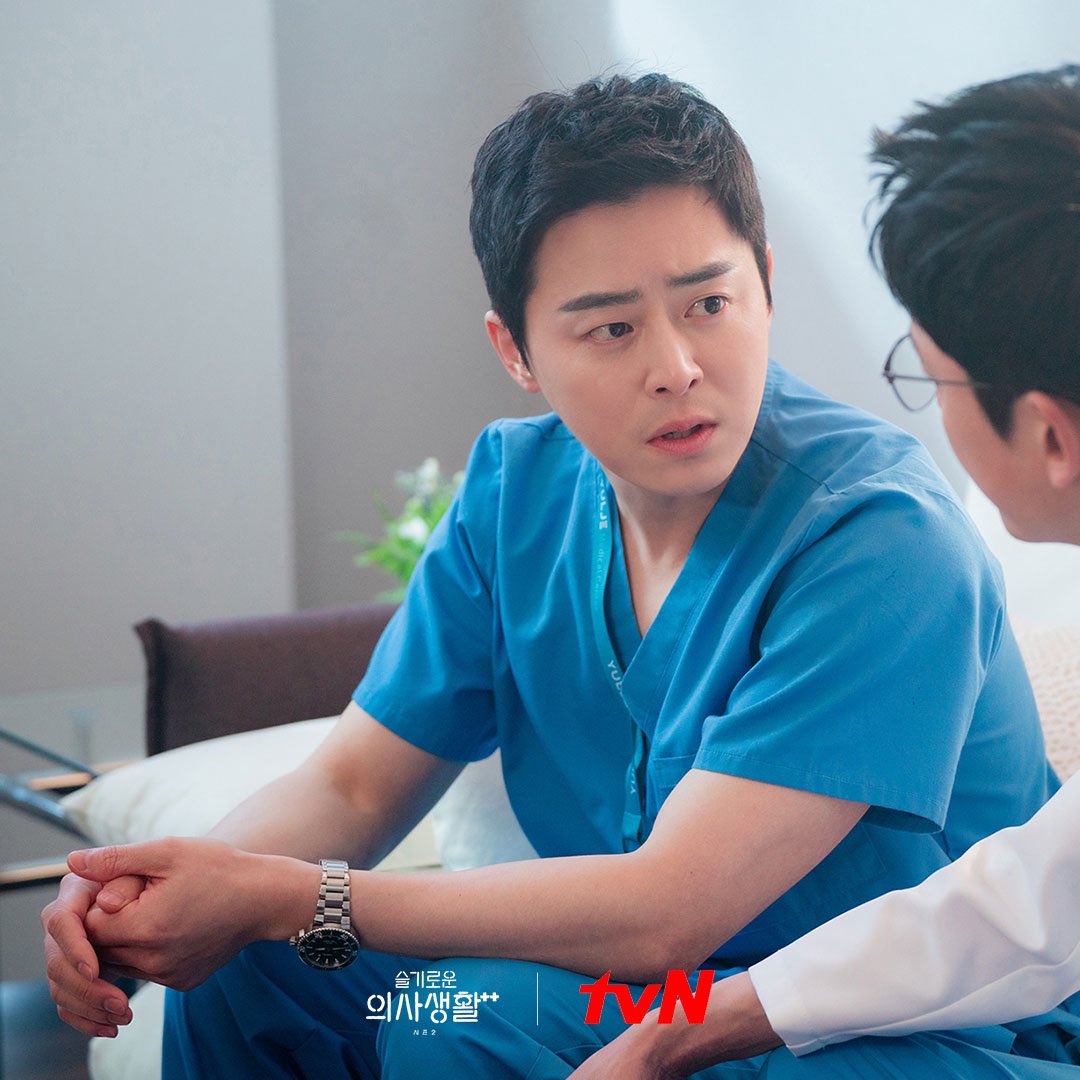 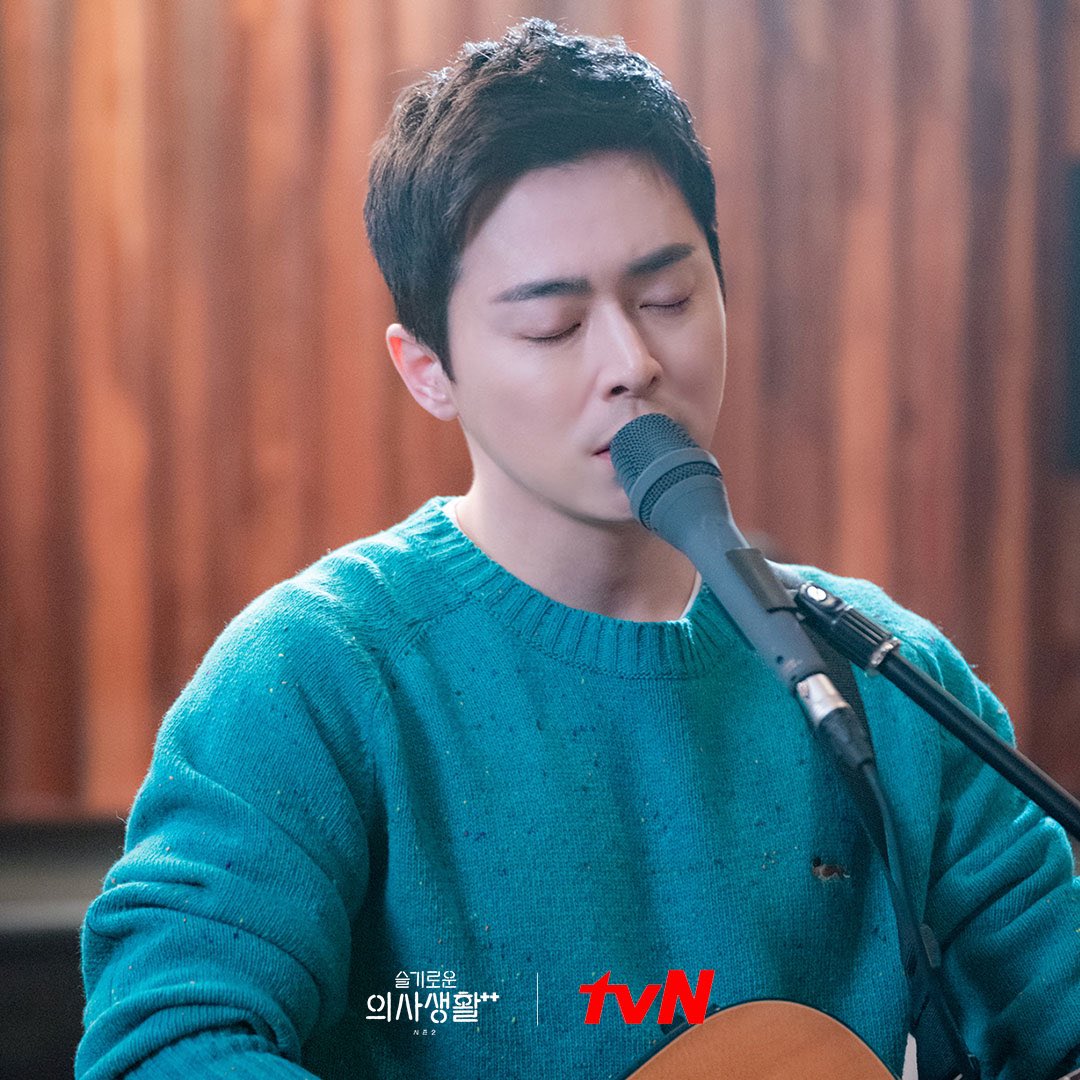 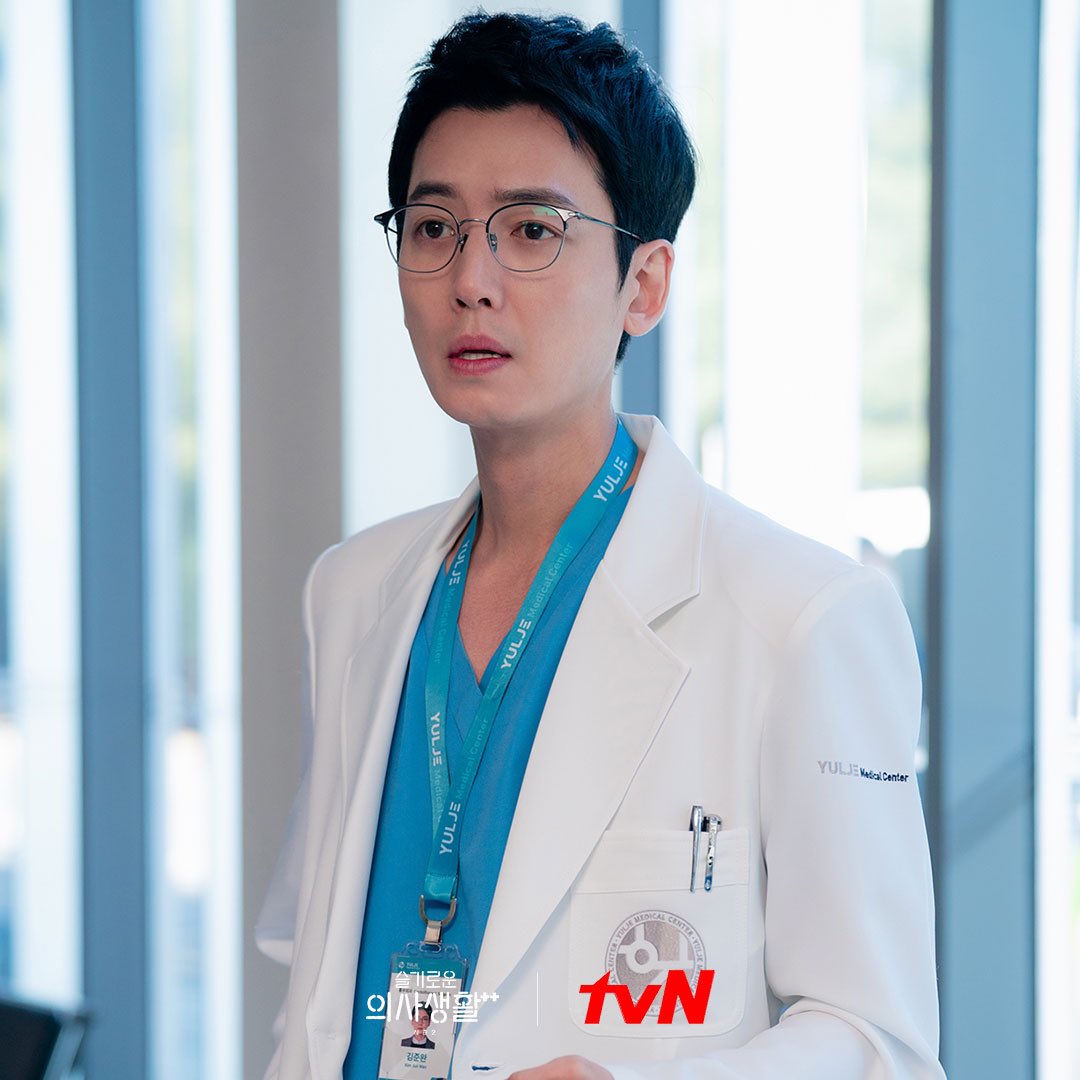 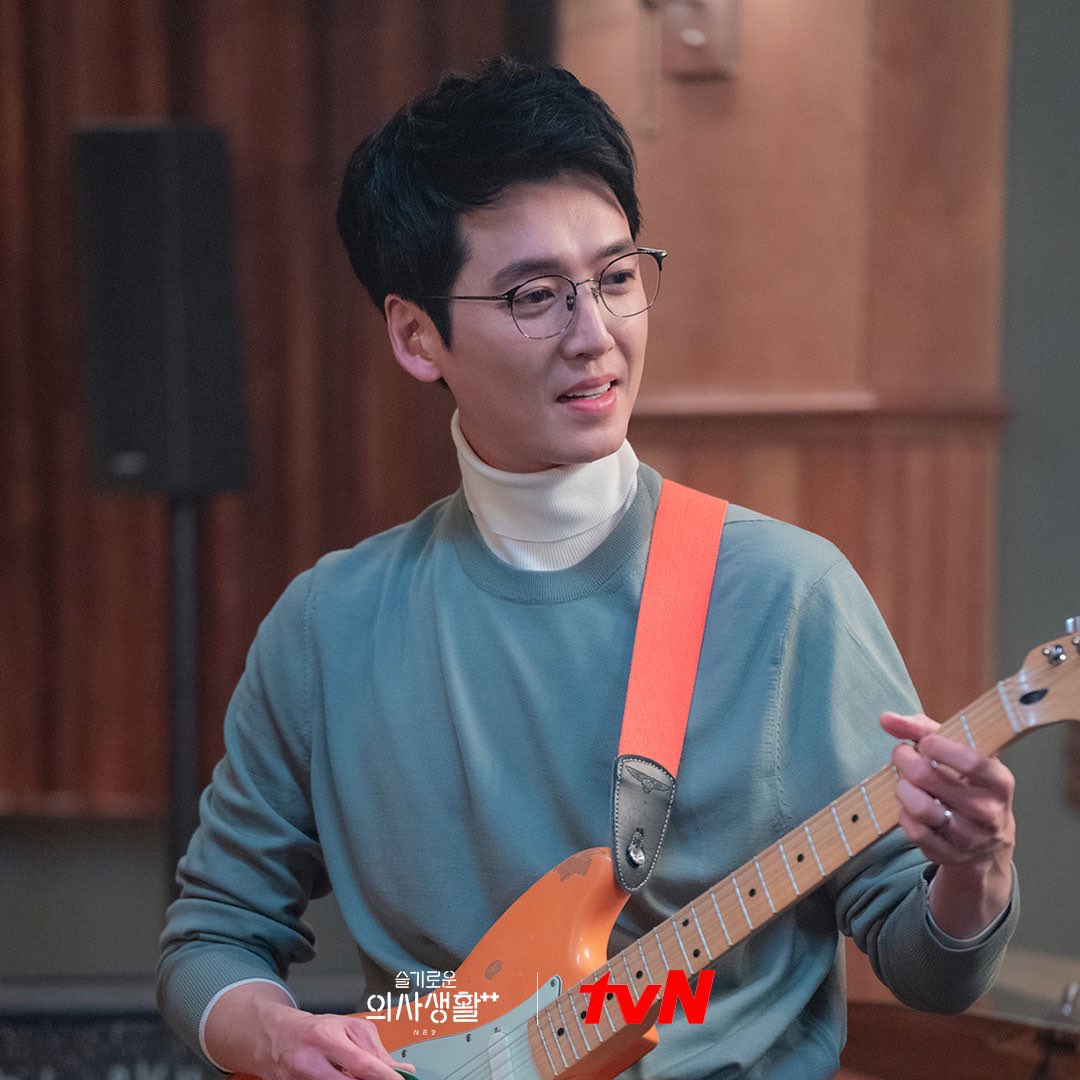 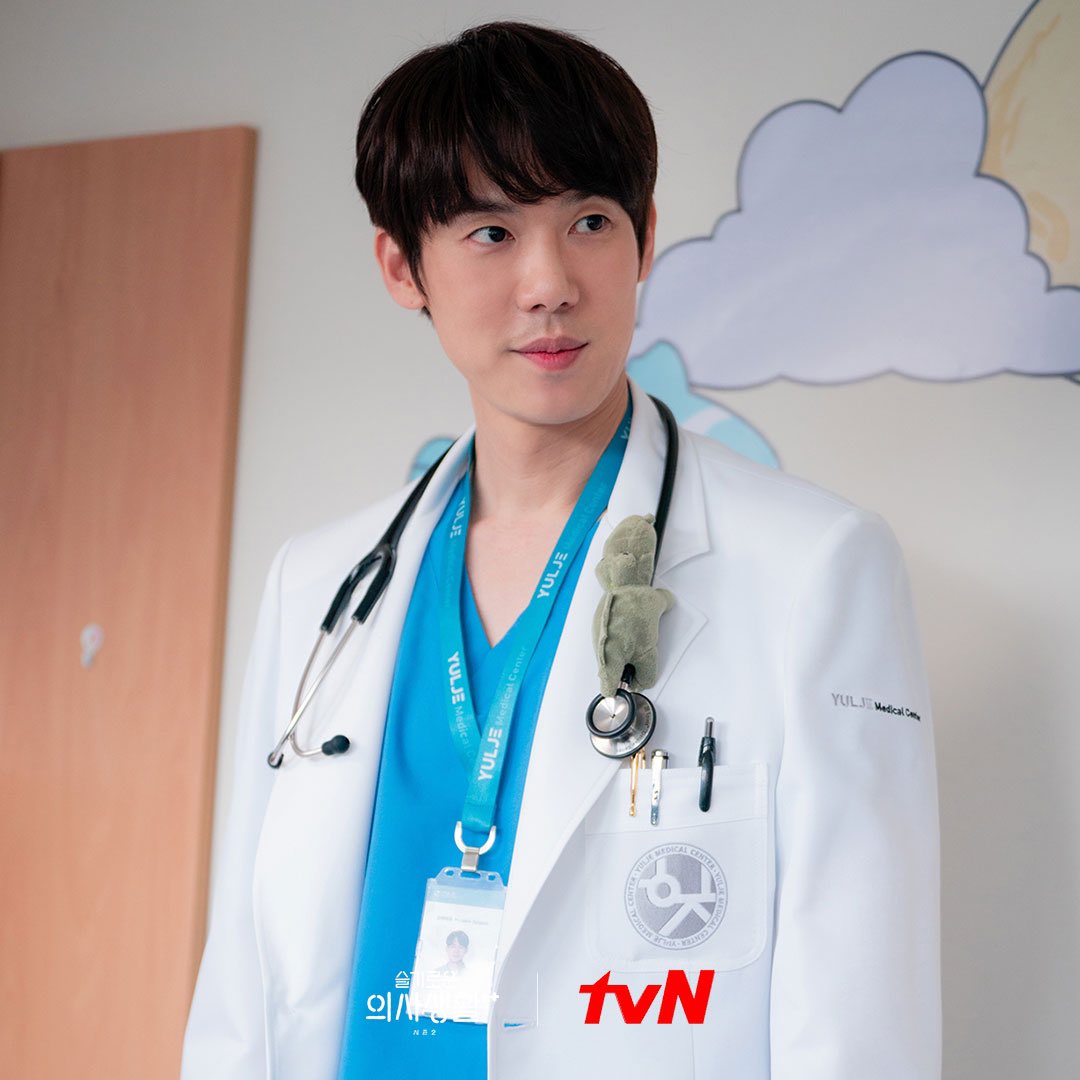 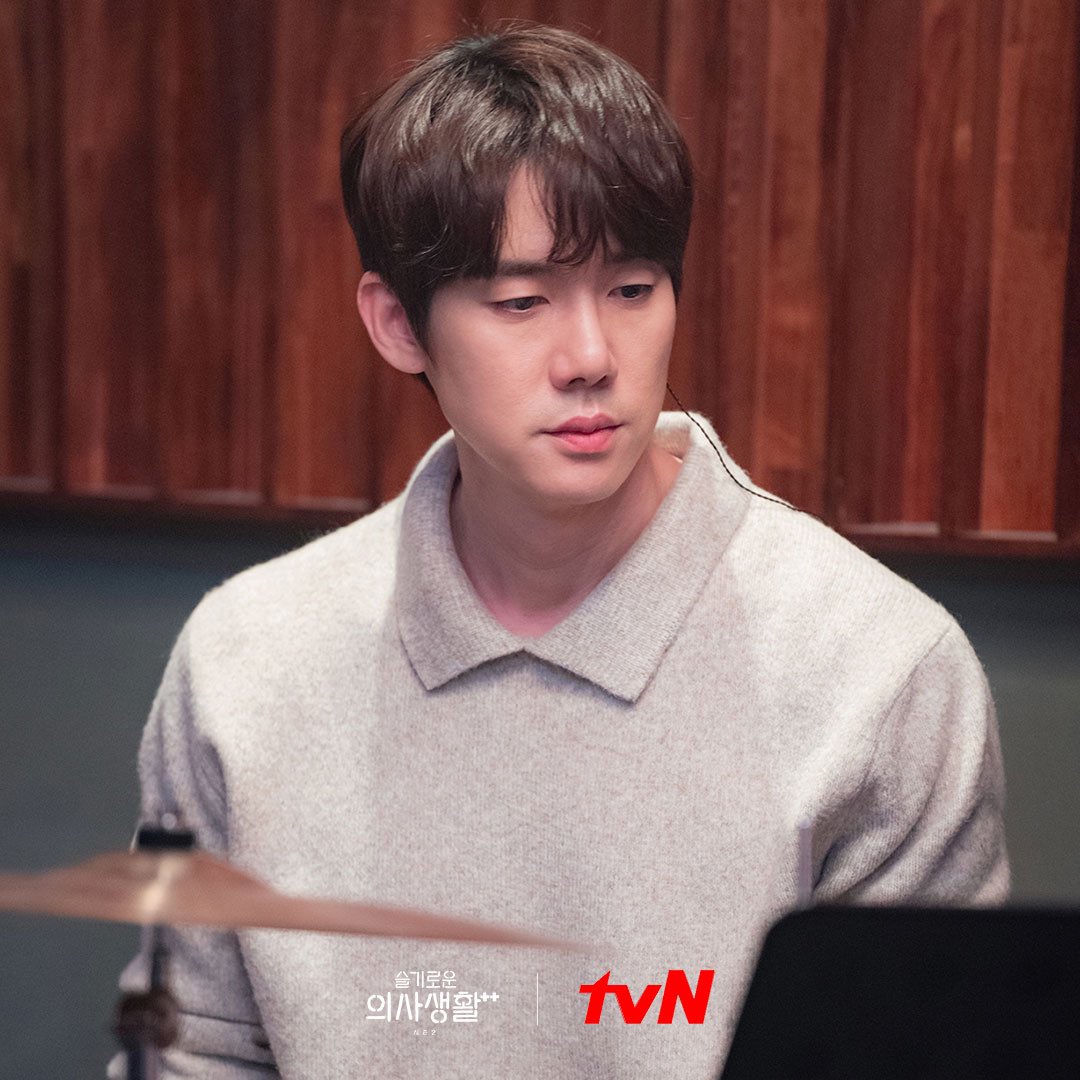 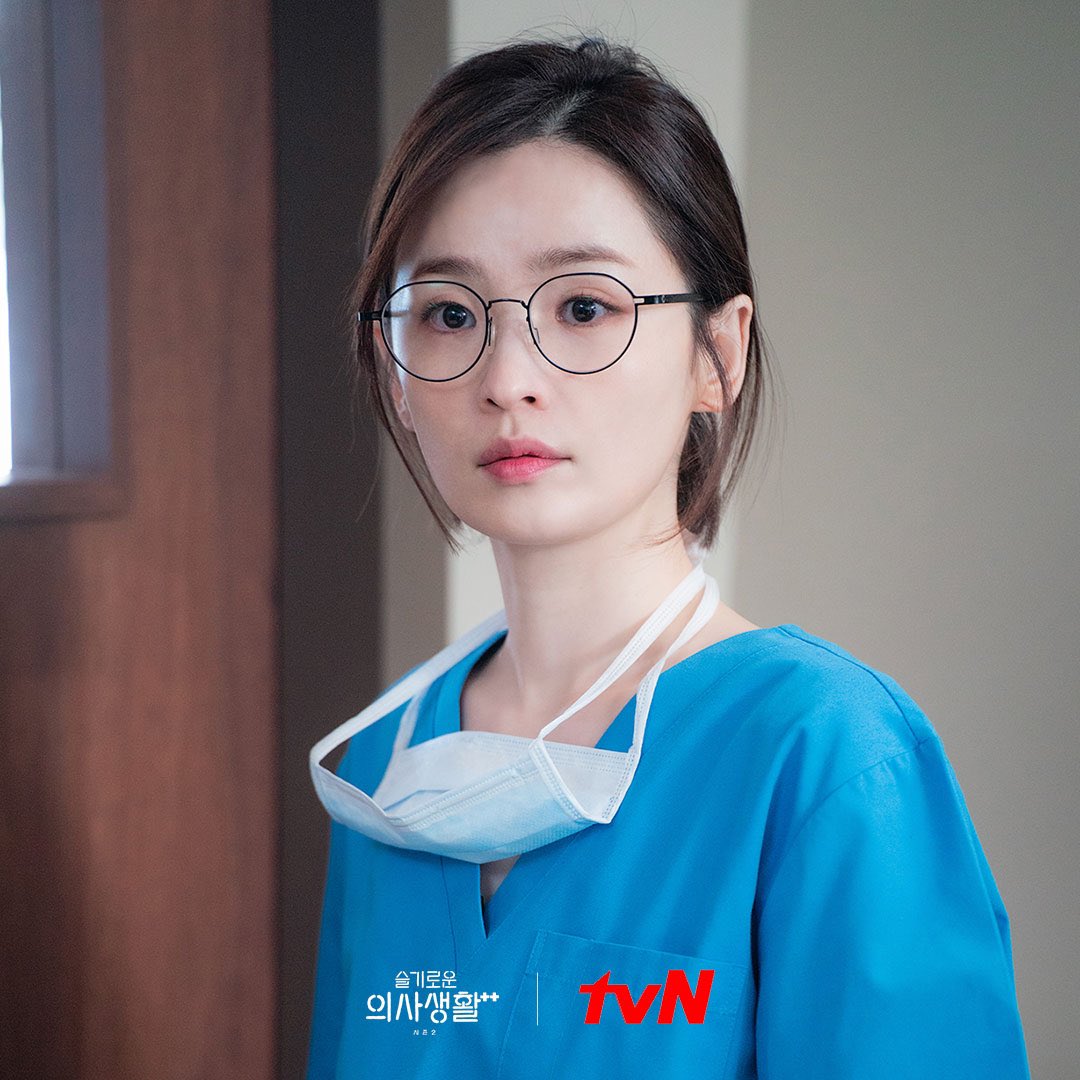 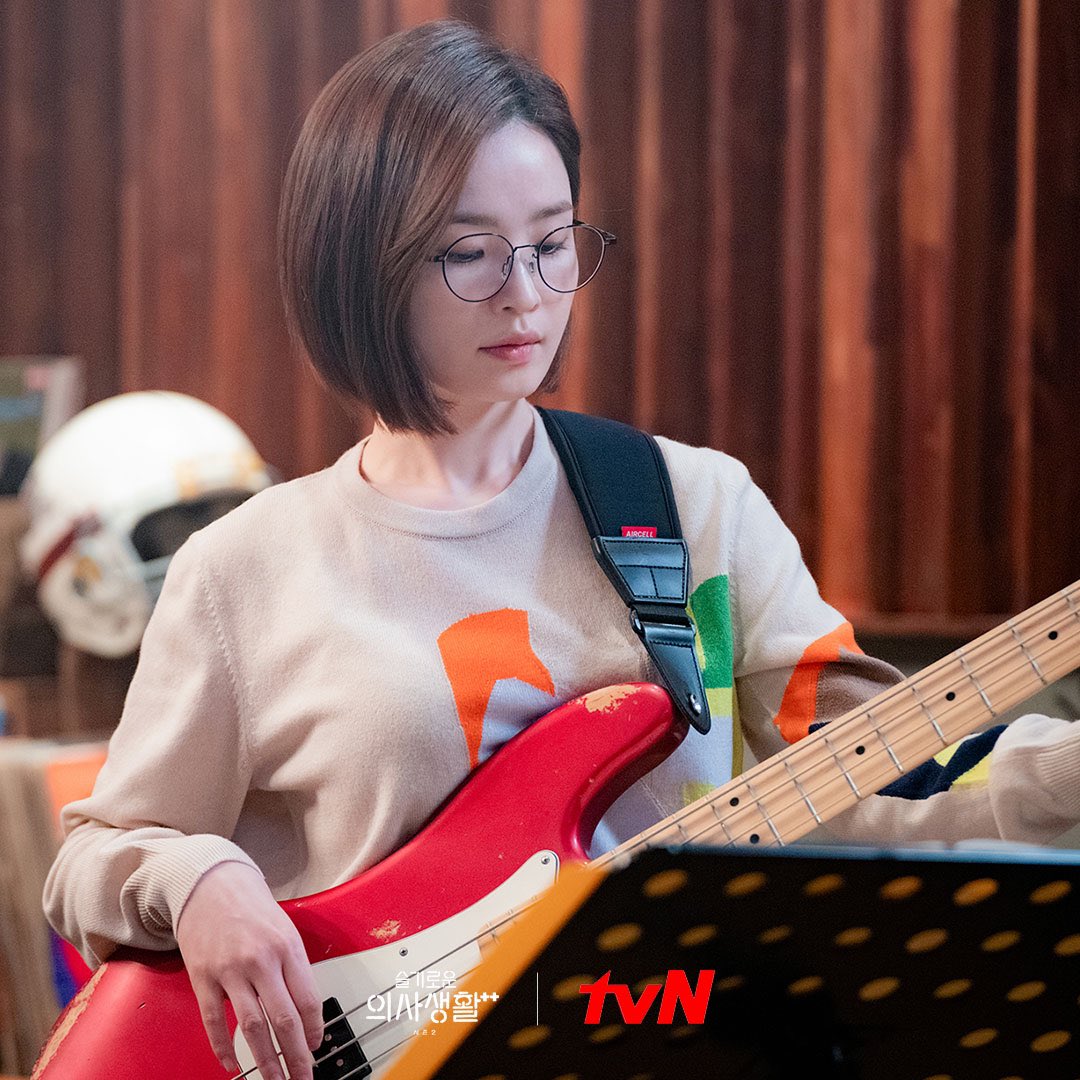 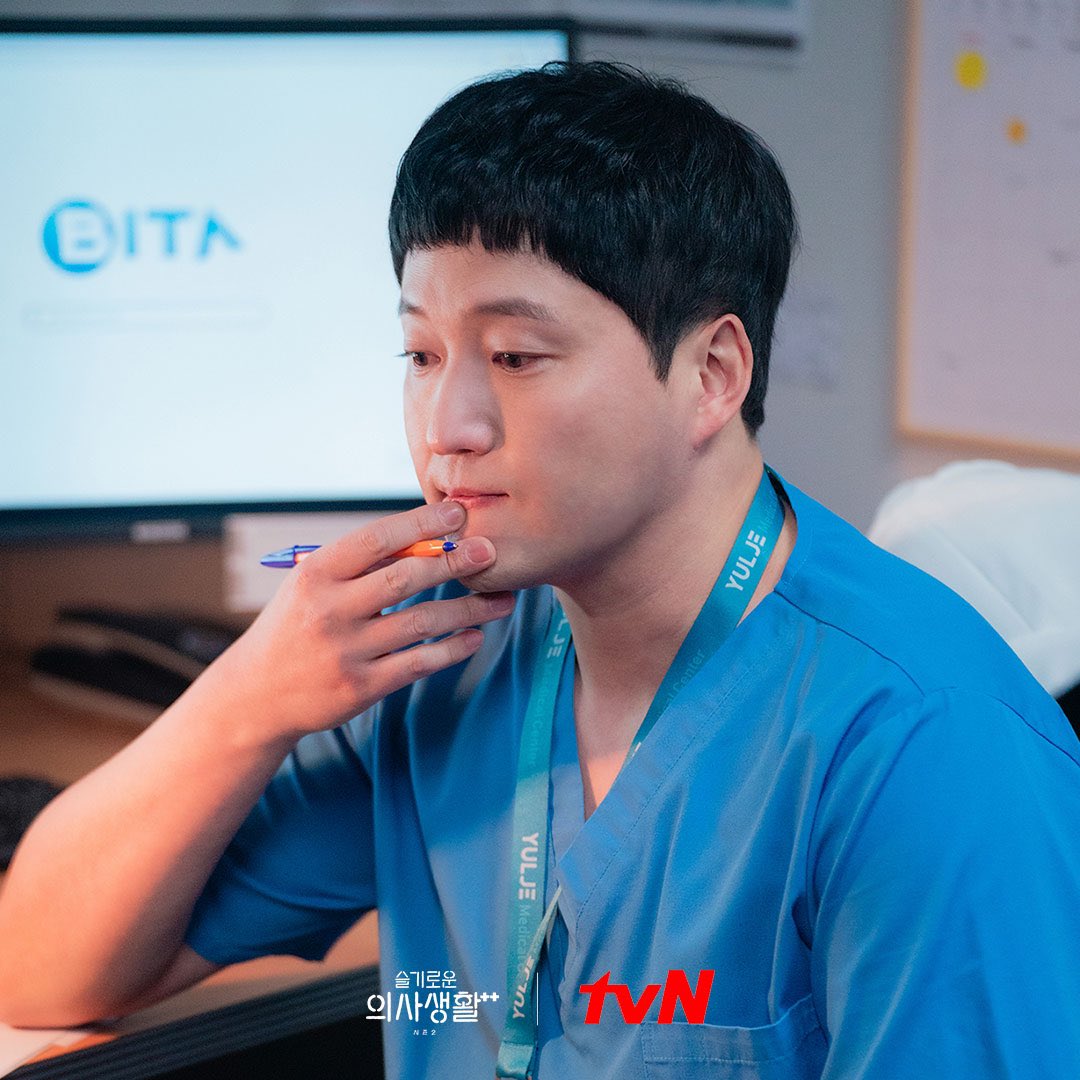 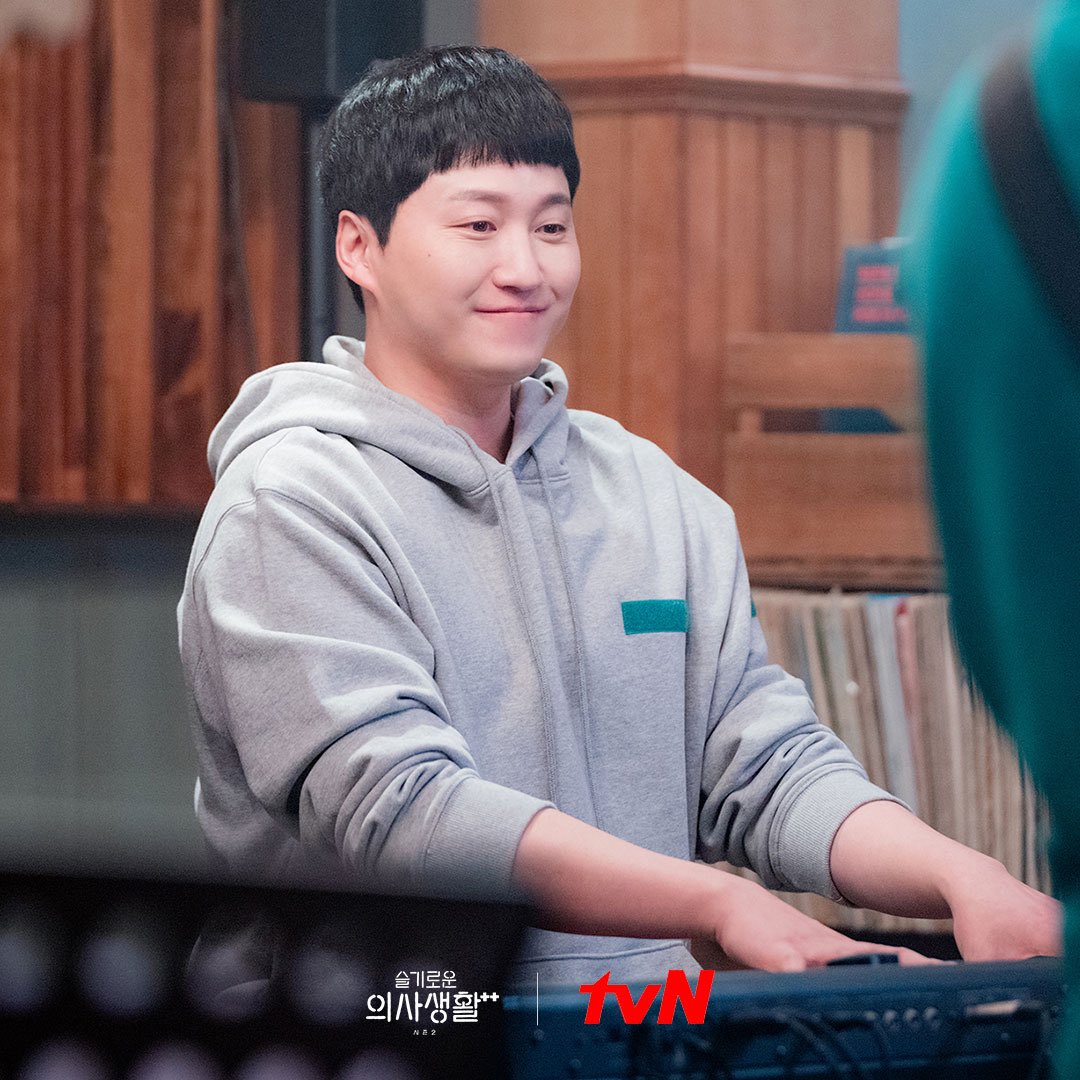 The producers of “Hospital Playlist 2” commented, “The five friends’ charms will be amplified by the gap between their sense of responsibility and duty as doctors versus how relaxed they are when hanging out with their friends of 20 years. Please look forward to their unexpected charms.”

“Hospital Playlist 2” will premiere on June 17 at 9 p.m. KST. Check out a highlight clip for the drama here!

In the meantime, watch Yoo Yeon Seok in “Dr. Romantic” with subtitles below: