On the previous episode of “So I Married the Anti-Fan,” Lee Geun Young engaged in a war of nerves with Choi Hee Gun (Park Sung Il), a reporter who is in charge of writing Who Joon’s articles. In particular, she gave him a refreshing taste of his own medicine when he told Who Joon rumors about her.

In newly released stills from the drama’s upcoming episode, Lee Geun Young and Choi Hee Gun come face-to-face with each other. She is holding an interview to explain the rumors involving Who Joon. She even looks relaxed enough to smile in front of the reporter who has been rude to her, and viewers are increasingly curious about how she will handle this matter. 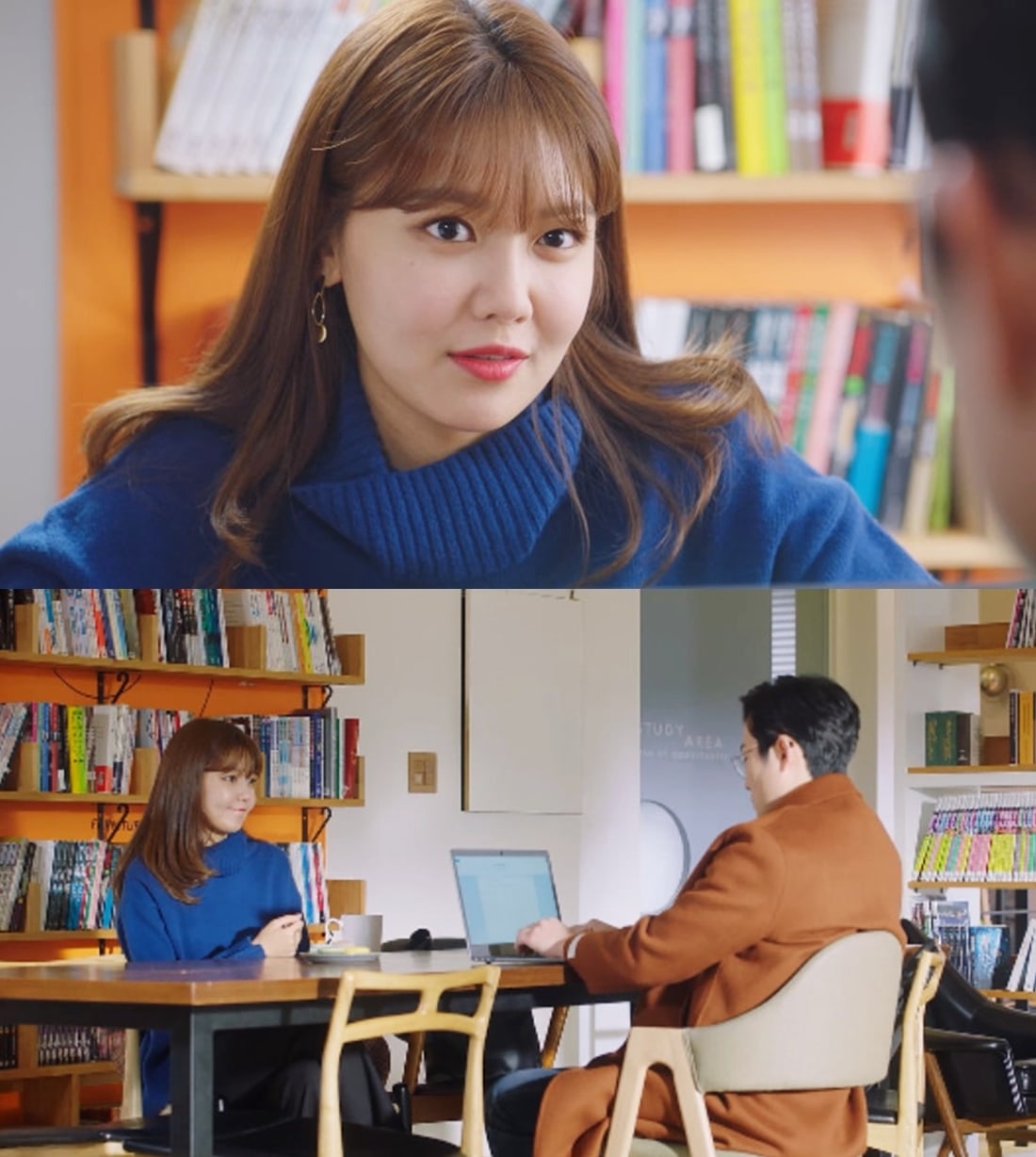 On the other hand, Who Joon remains calm in front of the sea of reporters and shares that he will take care of JJ (2PM’s Chansung) and Oh In Hyung (Han Ji An) who have been admitted to the hospital. Viewers will be able to see whether the two characters who made dangerous choices will be able to wake up. 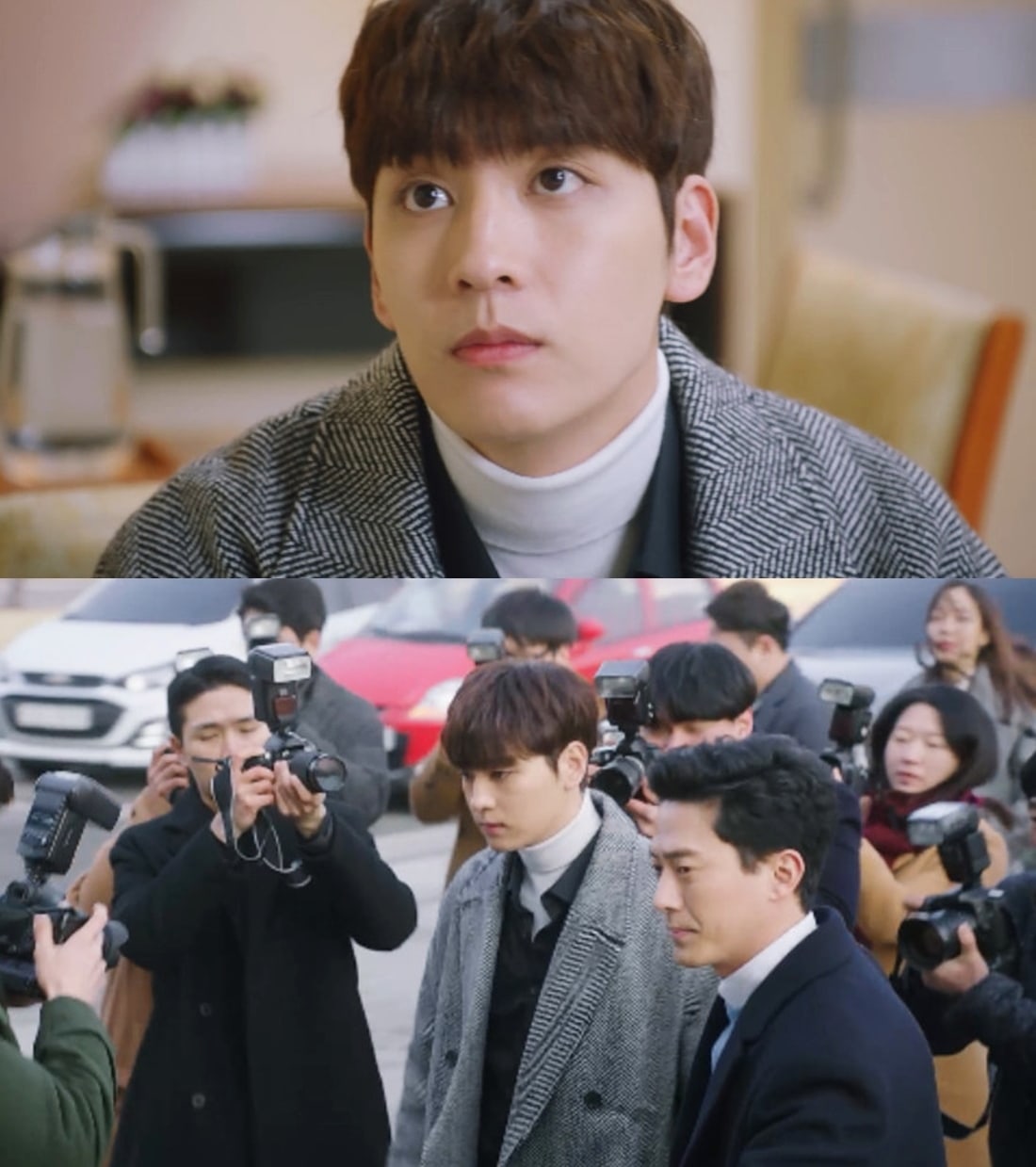 The producers of “So I Married the Anti-Fan” shared, “The final episodes will air this week. Please stay tuned to check if Lee Geun Young, who is struggling to sort out the speculations surrounding Who Joon, can reverse public opinion and what will happen to JJ and Oh In Hyung who were hospitalized after an accident.”

Girls' Generation
Choi Tae Joon
Sooyoung
Park Sung Il
So I Married the Anti-Fan
How does this article make you feel?