“My Roommate Is a Gumiho” has released a sneak preview of Kang Mina’s upcoming cameo!

“My Roommate Is a Gumiho” is a romantic comedy based on a popular webtoon that tells the story of a 22-year-old college student named Lee Dam (played by Girl’s Day’s Hyeri) who accidentally swallows the marble of a 999-year-old male gumiho (a mythological nine-tailed fox) named Shin Woo Yeo (played by Jang Ki Yong), who was close to achieving his goal of becoming human.

In the drama, Kang Mina will plays Do Jae Jin’s (Kim Do Wan‘s) ex-girlfriend Jin Ah. Jin Ah has a cute and lovely appearance and a haughty and brazen personality, and her reappearance will shake Do Jae Jin’s heart.

In the newly released stills, Jin Ah is sitting at a café with Do Jae Jin. She is wearing a white coat that sharply contrasts with her surroundings, and she looks both innocent yet refreshing. While gazing at Do Jae Jin, her expression suddenly darkens, and she seems upset by something he said. 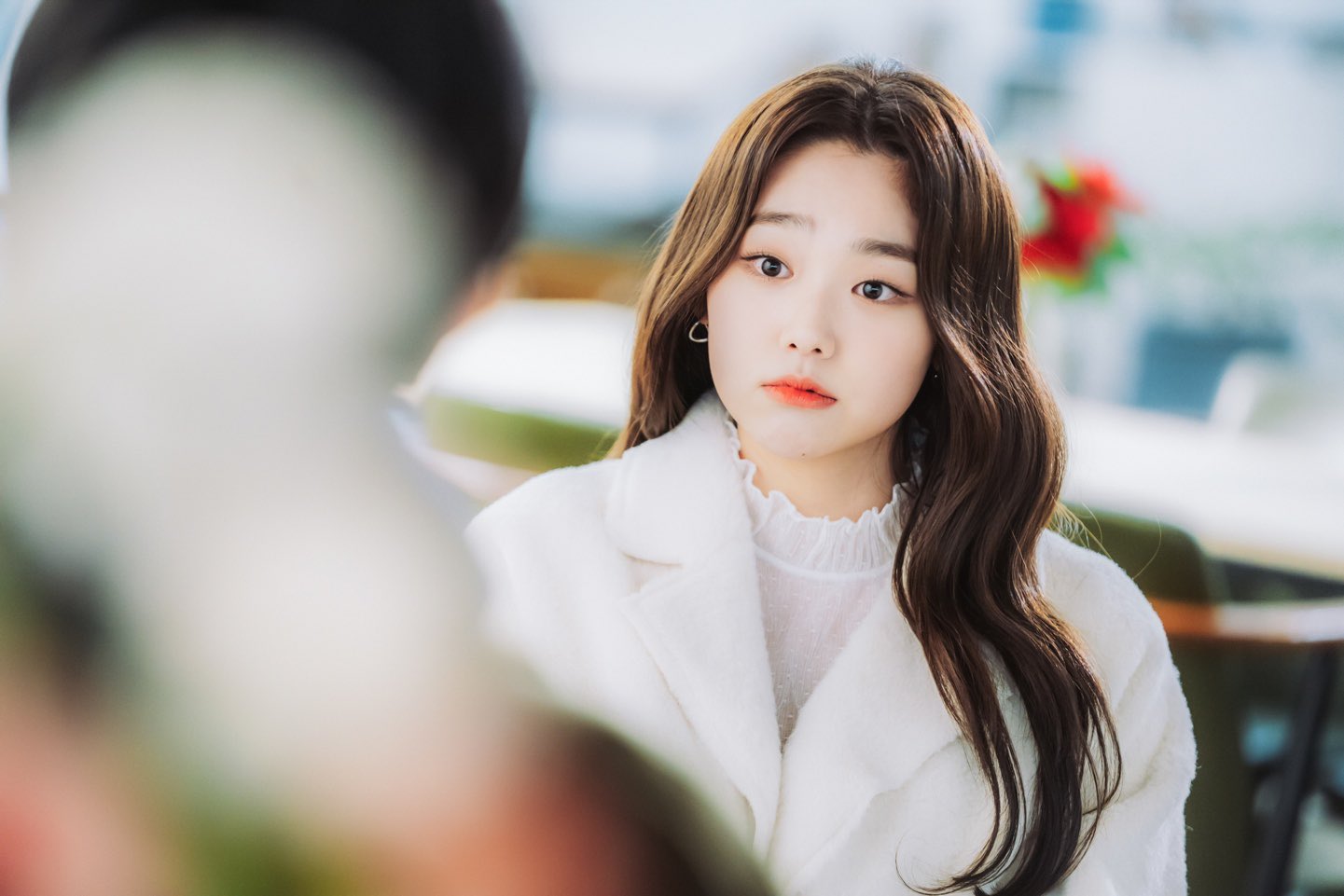 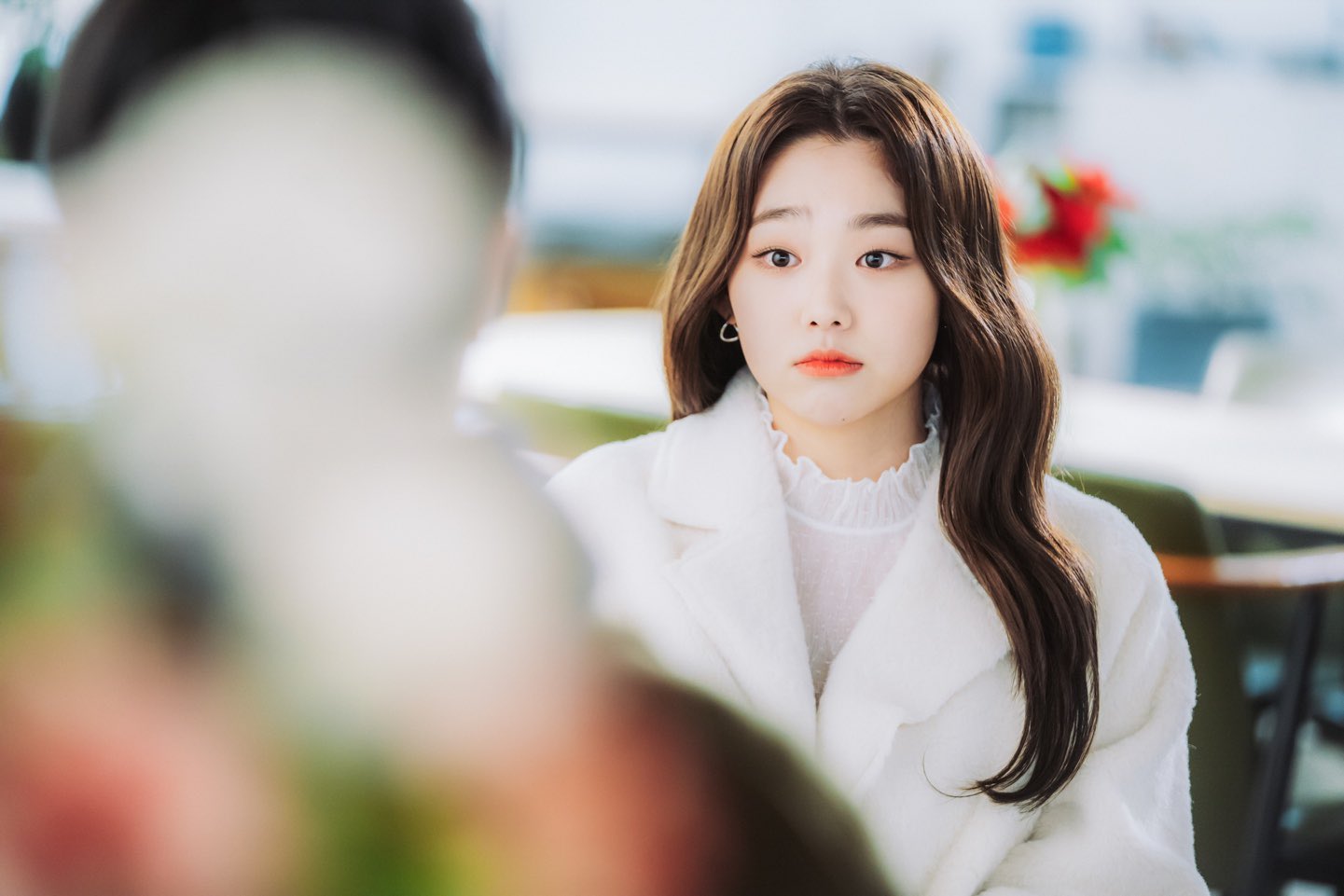 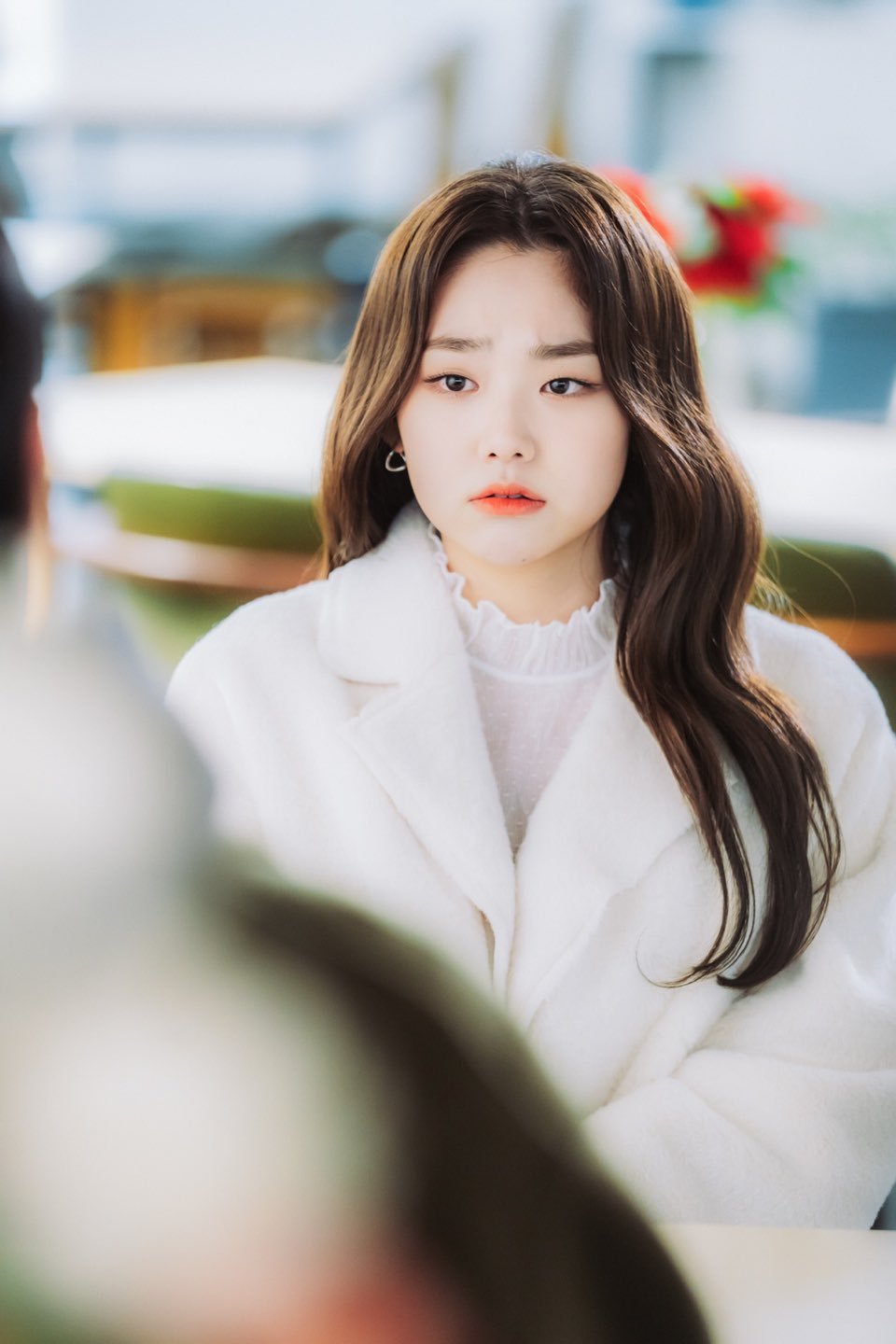 Kang Mina will be appearing in the KBS 2TV drama “Thinking of the Moon When the Flower Blooms” (literal title) starring Yoo Seung Ho, Hyeri, and Byun Woo Seok. She will play Han Ae Jin, the only daughter of a noble family. She is a straightforward, stubborn character who grew up in elegant surroundings and absolutely refuses to do what she hates and absolutely must do what she wants. As she approaches marrying age, she decides that she wants a good-looking husband if she has to look at his face for the rest of her life.

Kang Mina
My Roommate Is a Gumiho
How does this article make you feel?