Lee Bo Young Finds Her True Self While Fueled By Sorrow, Rage, And Maternal Love In “Mine”

Lee Bo Young’s character in tvN’s “Mine” has vowed to change after the tragic events of her recent past.

“Mine” is a drama about strong and ambitious women who overcome society’s prejudices to discover what is truly theirs. Lee Bo Young stars as Seo Hee Soo, a former top actress and the wife of the second son of the chaebol family Hyowon Group. Kim Seo Hyung co-stars as Jung Seo Hyun, the elegant and well-born wife of the eldest son of Hyowon Group.

Seo Hee Soo’s independent streak stood out among the other elitist family members in Hyowon Group, who cared more about maintaining their family’s reputation than their own selves. At a family dinner when the dress code was “all black,” she turned heads by appearing in a brightly colored dress and said, “Someone has to be brave and try something different.” Unlike the suspicious chaebol family members, she had faith in other people, saying, “If I trust someone, then they start to trust in me as well.” 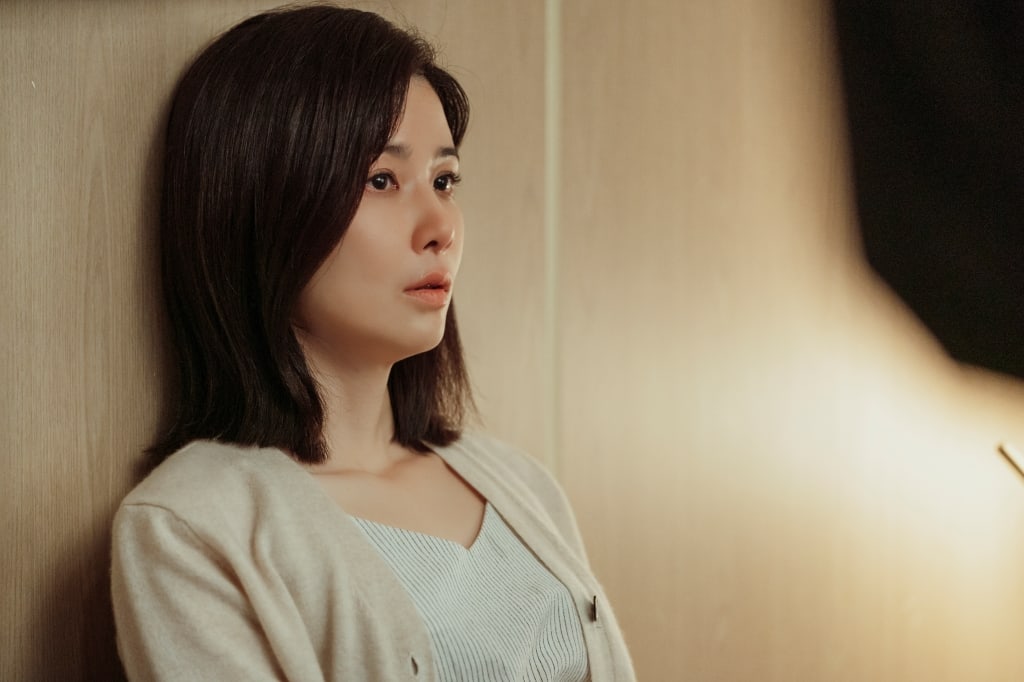 Although she had to fight through her pain and shock, she used these tragic events to make herself stronger, like a jewel mined from rock that shines more as it is cut. She had broken free of the false peace that had surrounded her and faced head-on the uncomfortable truths about her life. In doing so, she was able to rediscover her “true self.”

Fueling her newfound rage against her old world is her maternal love, which burns bright for her stepson as well as the unborn baby that was lost. She was also able to use her experience as a top actress to refocus on who she is, using a line from her previous project as a new motto: “I’m not the me I was before.” 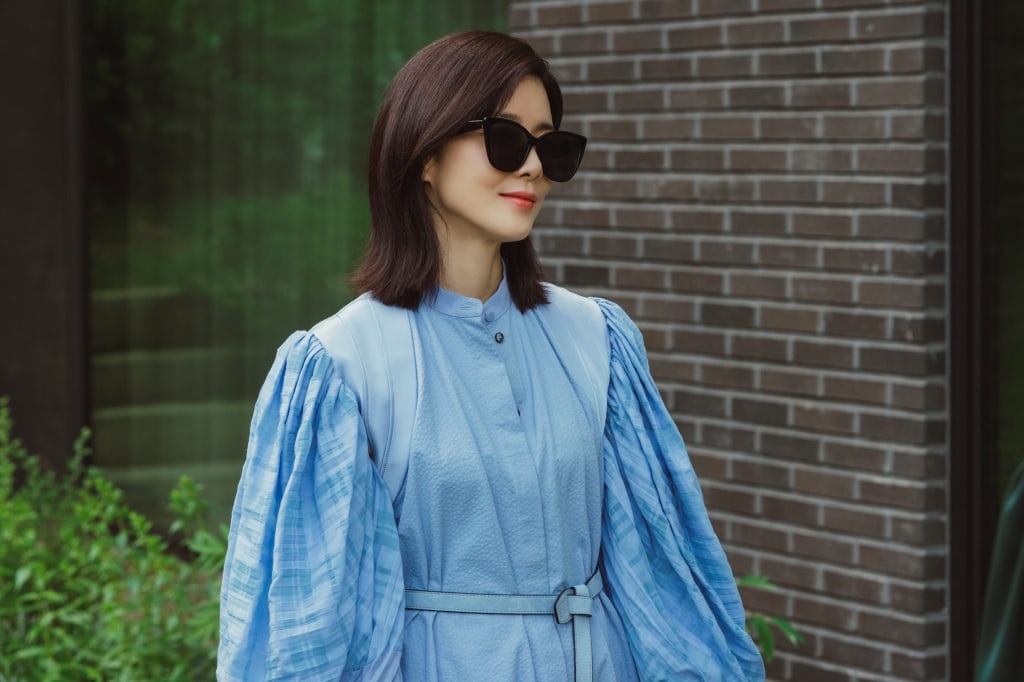 Seo Hee Soo is now a charismatic character who combines the roles of a mother who protects her son at all costs, an actress with years of experience under her belt, and a fighter who isn’t afraid to stand up to her terrible husband. She also has the confidence to stand up to Yang Soon Hye (Park Won Sook), her mother-in-law, and stay true to herself.

In the previous broadcast, Seo Hee Soo chose Jung Seo Hyun as the person who should inherit the throne of Hyowon Group. She also decided to send Kang Ja Kyung abroad with their son as a tutor, with the three women forging a collaboration to hold on to their true selves and escape from the dangerous prison that is Hyowon Group. 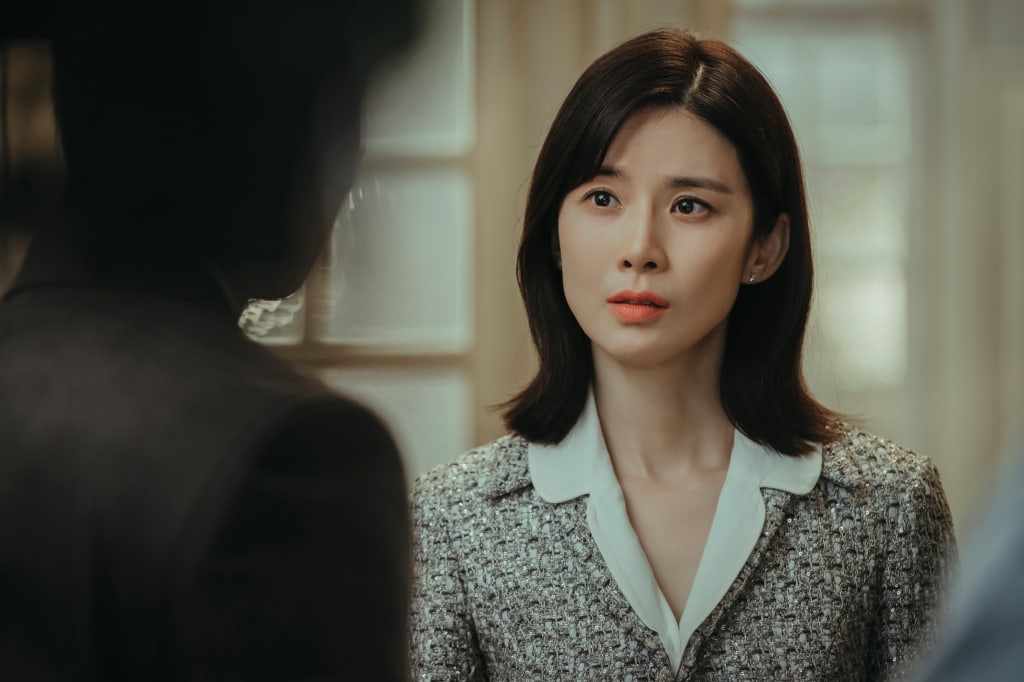