tvN has shared three key points to explain the world of “The Devil Judge”!

“The Devil Judge” is set in an alternate-universe, dystopian version of Korea where the entire nation participates in a trial through a live broadcast courtroom show. Ji Sung stars as the titular “devil judge,” Kang Yo Han, who raises the question: Is he a hero of the people in a chaotic world or a devil who wears the mask of the law?

Here are three important points that explain the drama’s unique concept and world: 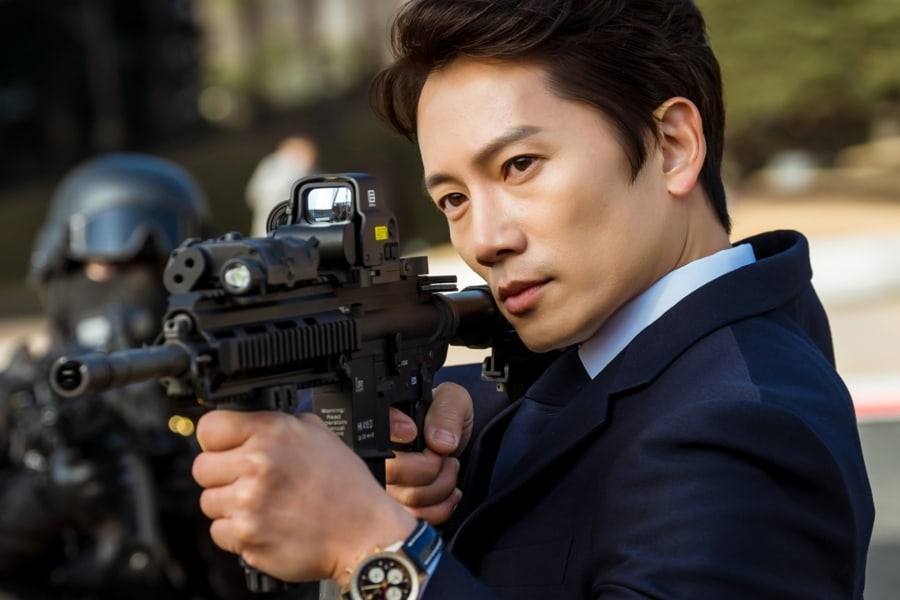 “The Devil Judge” is not set in present-day society but in an imaginary alternate universe where Korea is now a dystopia. Society has collapsed as the people erupt with distrust and hatred against their leaders, and everyday life has collapsed into chaos and looting.

In this world where order seems to have collapsed, a judge named Kang Yo Han signals a new change for society. What kind of change he will bring, and what ideologies will spread among the people as a result, are the questions that will be answered in “The Devil Judge.”

2) A live courtroom show with the whole nation 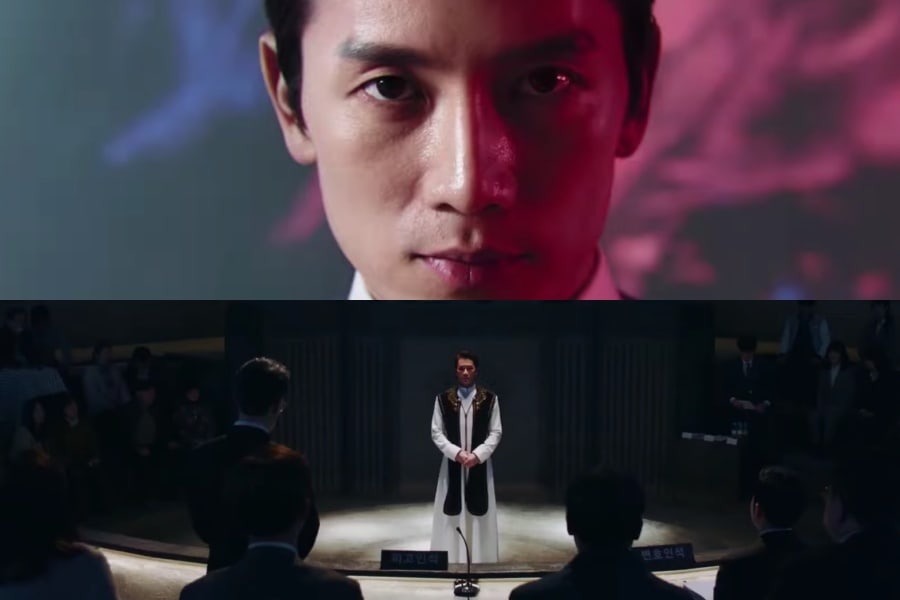 In this imaginary dystopian Korea, a powerful new method of punishing evil is through the “courtroom live show.” As the entire nation watches, the trial is broadcast live on-air. The court appears more like a TV studio than a regular courtroom and the trial is also run in a different atmosphere than a court in “our” world.

The person who will turn the courtroom into a live reality show is the head judge, Kang Yo Han. If someone who has committed a crime is put on trial, then he will be sure to punish them no matter who they are. His refreshing judgments make him popular among the people, but people like Kim Ga On start to get suspicious about his methods. 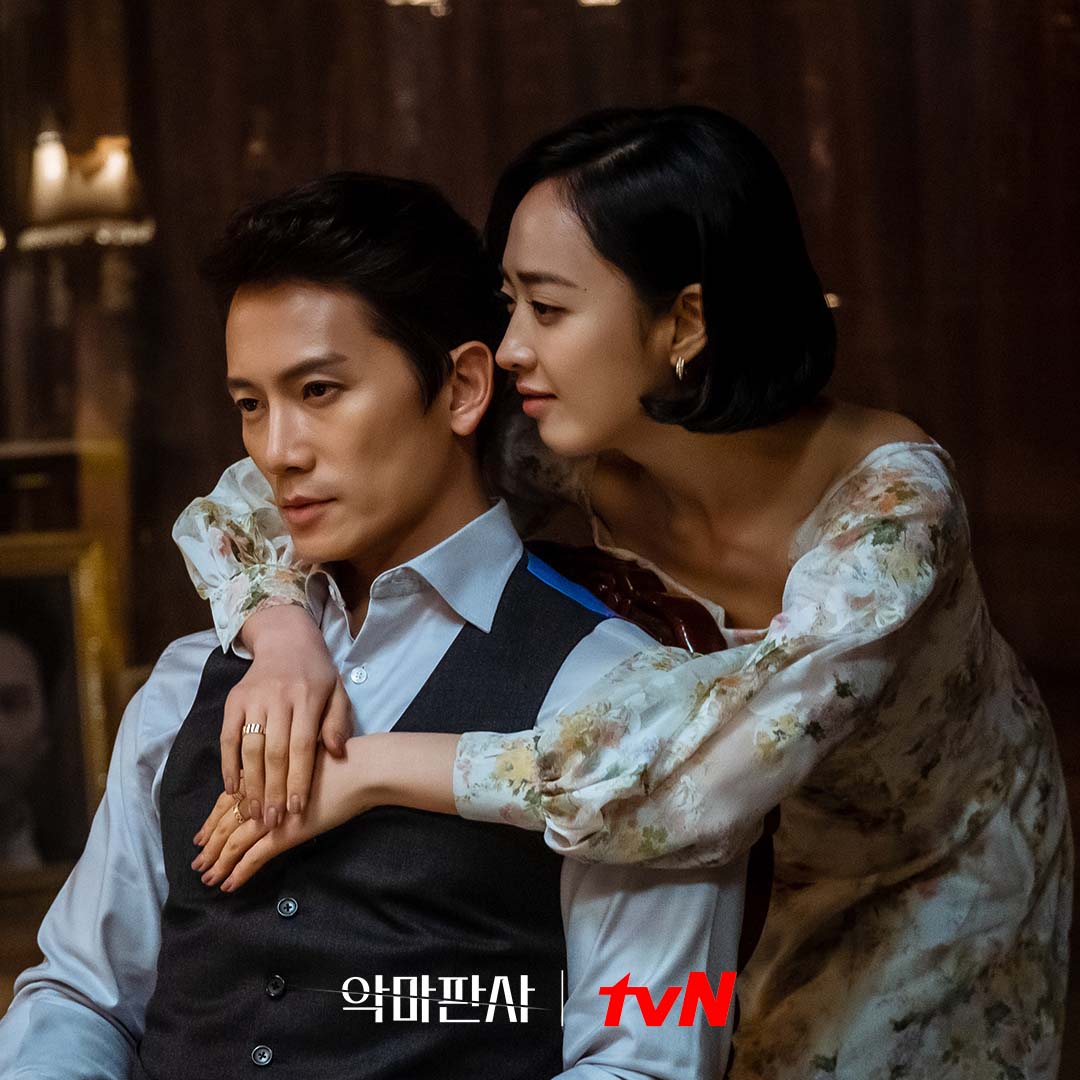 In this world, star judge Kang Yo Han is one of the heroes of the people as the man who leads the live courtroom show, but there is another organization in whom the public places their trust: the social responsibility foundation.

The social responsibility foundation leads charitable foundations and helps the underprivileged social classes. It is powerful enough to put pressure on society’s leaders and its influence is such that it is presumed to speak for the people.

Jung Sun Ah, Kang Yo Han’s nemesis, is the executive director of the social responsibility foundation. She is a seductive and brilliant woman who uses the fact that humans hide their greed behind a veil of hypocrisy as her weapon and succeeds in holding powerful people in the palm of her hand. A key point for the drama is the old rivalry between her and Kang Yo Han and the role that the social responsibility foundation will play in the drama’s storyline.

Ji Sung
Kim Min Jung
Jinyoung (GOT7)
Park Gyu Young
The Devil Judge
How does this article make you feel?