In a recent interview and pictorial for Harper’s Bazaar magazine, TWICE’s Mina reflected on her career and reminisced about the past!

When asked what side of herself she considered “the most Mina-esque,” the idol revealed that she used to worry about her image and whether she needed to appear more cheerful. “I wanted to have a distinctive image that people could sum up in one word when they saw me perform on stage,” she recalled.

However, thanks to positive feedback from those around her, Mina no longer has those concerns. “I used to worry about whether I needed to have brighter energy,” she explained, “but there are people who tell me that I’m elegant and graceful the way I am.”

As for what kind of image she thinks best suits her, Mina remarked, “These days, I often hear that I have a ‘wistful’ look, so I feel like that must be an image that suits me.” 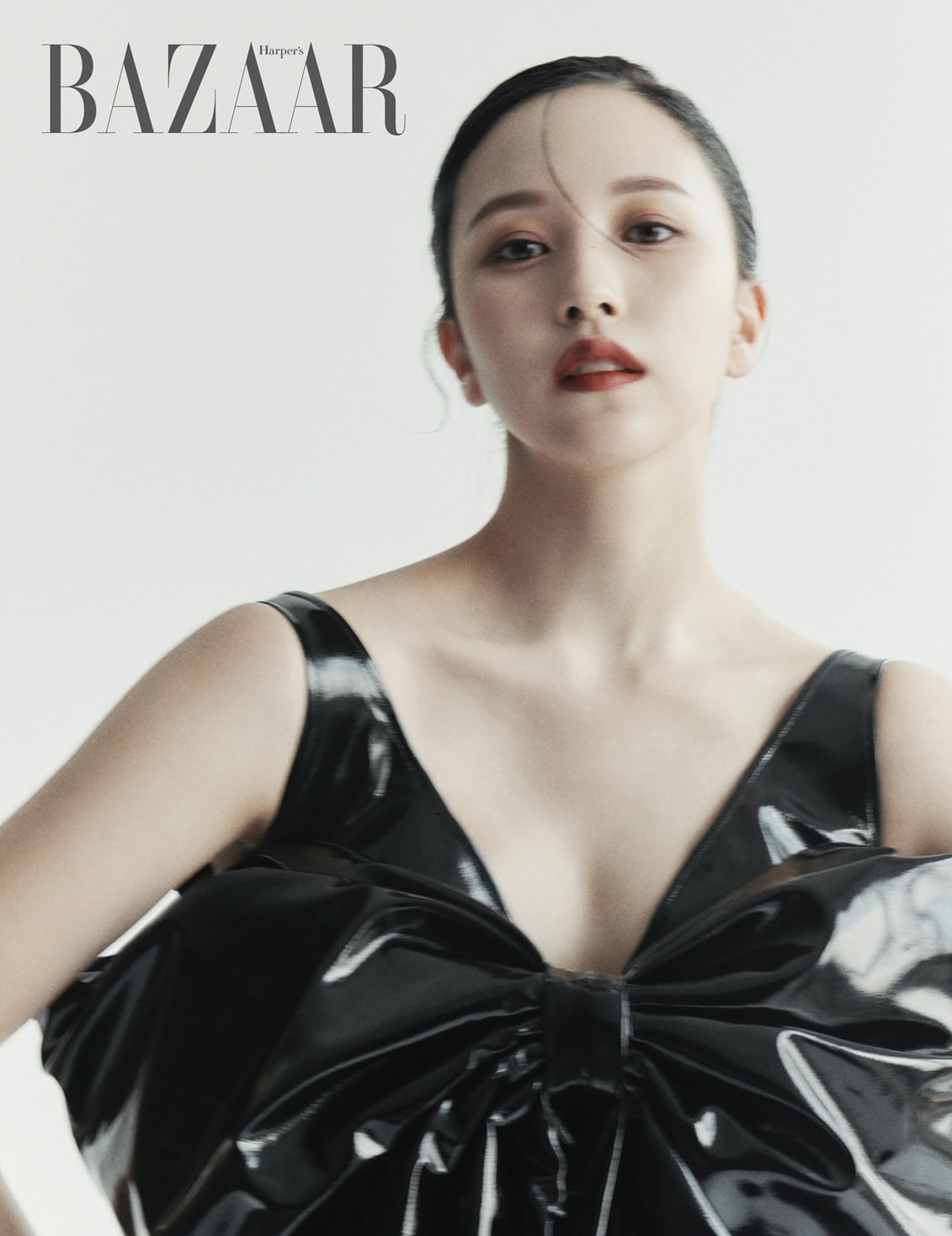 As TWICE recently made a comeback with the summery new song “Alcohol-Free,” Mina went on to share some of her favorite summer memories.

“When I think of summer, I remember going to Hawaii with the other TWICE members for filming,” said Mina. “Hawaii is a place that’s nice even if you aren’t doing anything, but when we weren’t filming, I had a lot of fun going swimming and scuba diving with the other members.”

She added, “Every morning, we would start our day by riding our bicycles and going to this delicious place we randomly stumbled upon that served acai bowls. I miss those times.” 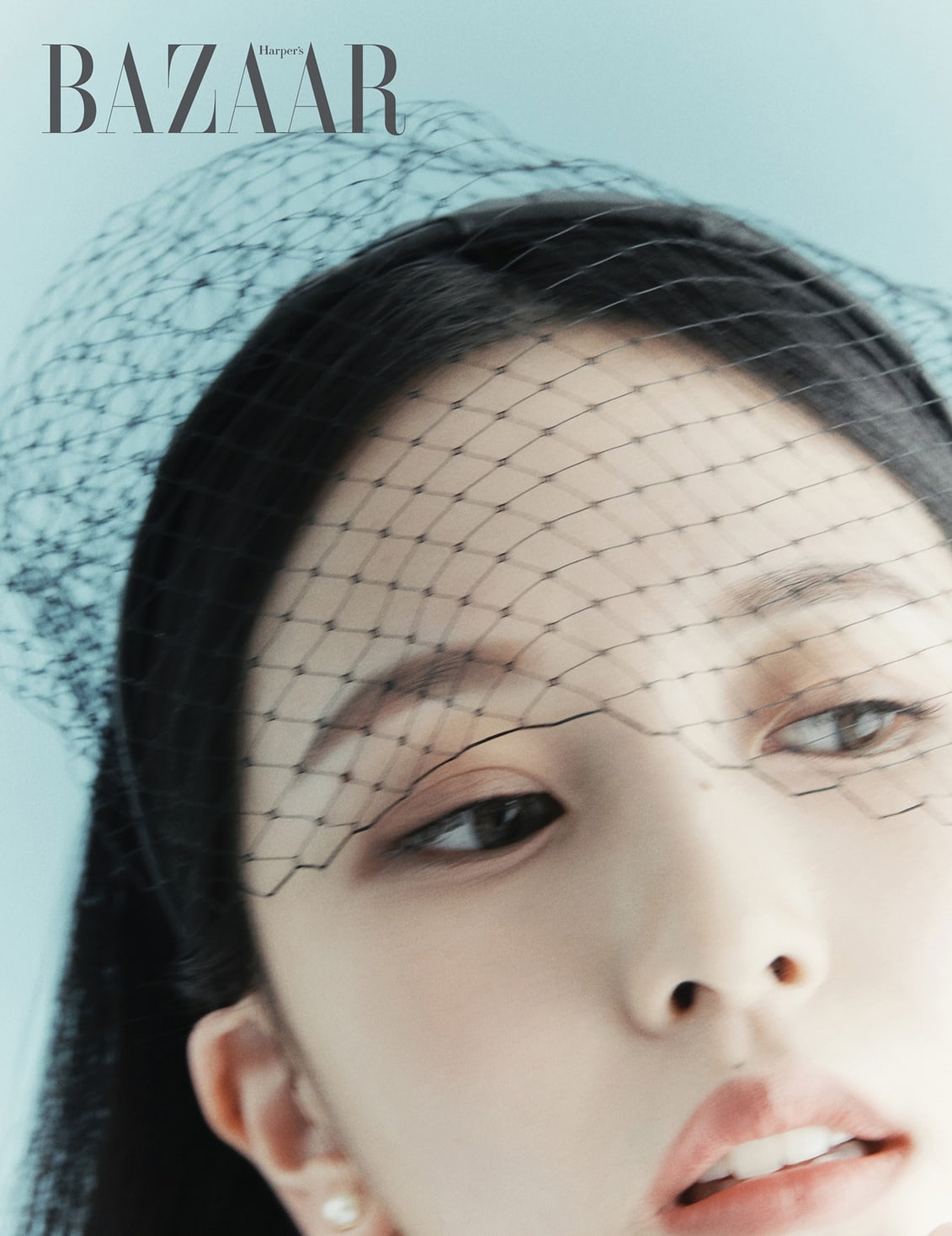 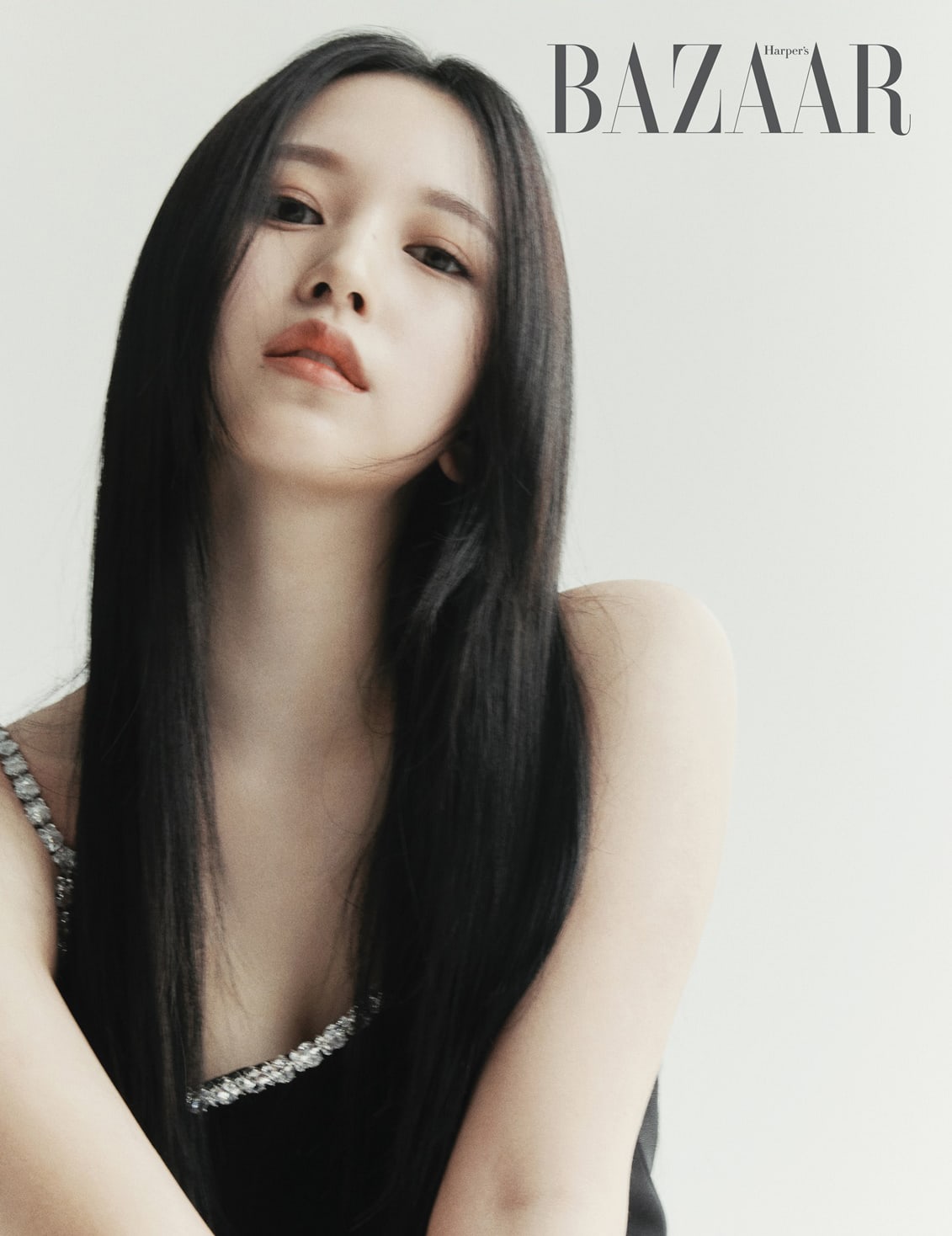 If you haven’t already seen it, check out TWICE’s stunning new music video for “Alcohol-Free” here!