New stills have been released for the next episode of “So I Married the Anti-Fan”!

Previously, Who Joon was banned from meeting and contacting Lee Geun Young due to rumors he was swept up in. Geun Young was also ordered by Who Joon’s agency CEO Bae Young Suk (Kim Min Gyo) to not contact Who Joon.

In stills for the upcoming episode, Who Joon discovers a notepad that belongs to JJ (Chansung) and smiles after reading lyrics that JJ wrote. However, he then tears up when he discovers something that JJ wrote in the back of the notepad and realizes his sincere feelings.

Meanwhile, Geun Young is sitting outside in the snow waiting for Who Joon. With her hands and nose red from the cold weather, she appears to have waited for a long time, raising questions about why Who Joon hasn’t arrived. 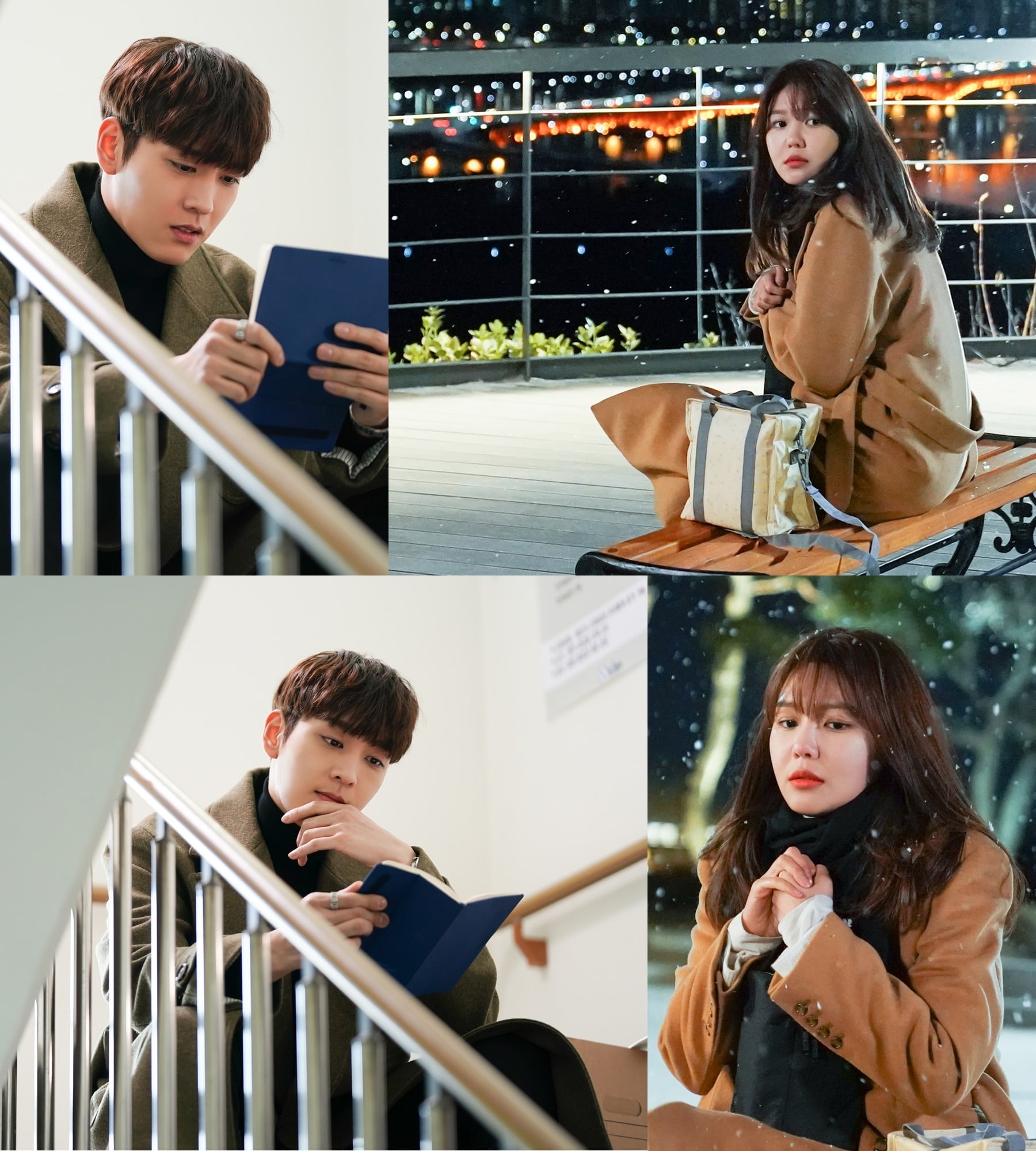 Choi Tae Joon
Sooyoung
So I Married the Anti-Fan
How does this article make you feel?