Based on a hit webtoon, “Nevertheless” is about the realistic romance between a woman named Yoo Na Bi (Han So Hee), who doesn’t believe in love but still wants to date, and a man named Park Jae Uhn (Song Kang), who finds dating a bother but likes to have flings.

Director Kim Ga Ram said, “Han So Hee and Yoo Na Bi are one and the same. There were times when I’d even get confused between the two. I’m grateful to her [for getting so immersed in the role]. Song Kang and Park Jae Uhn are people with different textures. People ask, ‘How can the boyish and pure-hearted Song Kang match with the flirtatious Park Jae Uhn?’, but both have their charms. I think you can say that a spoonful of Song Kang has been added to the original webtoon character of Park Jae Uhn.” 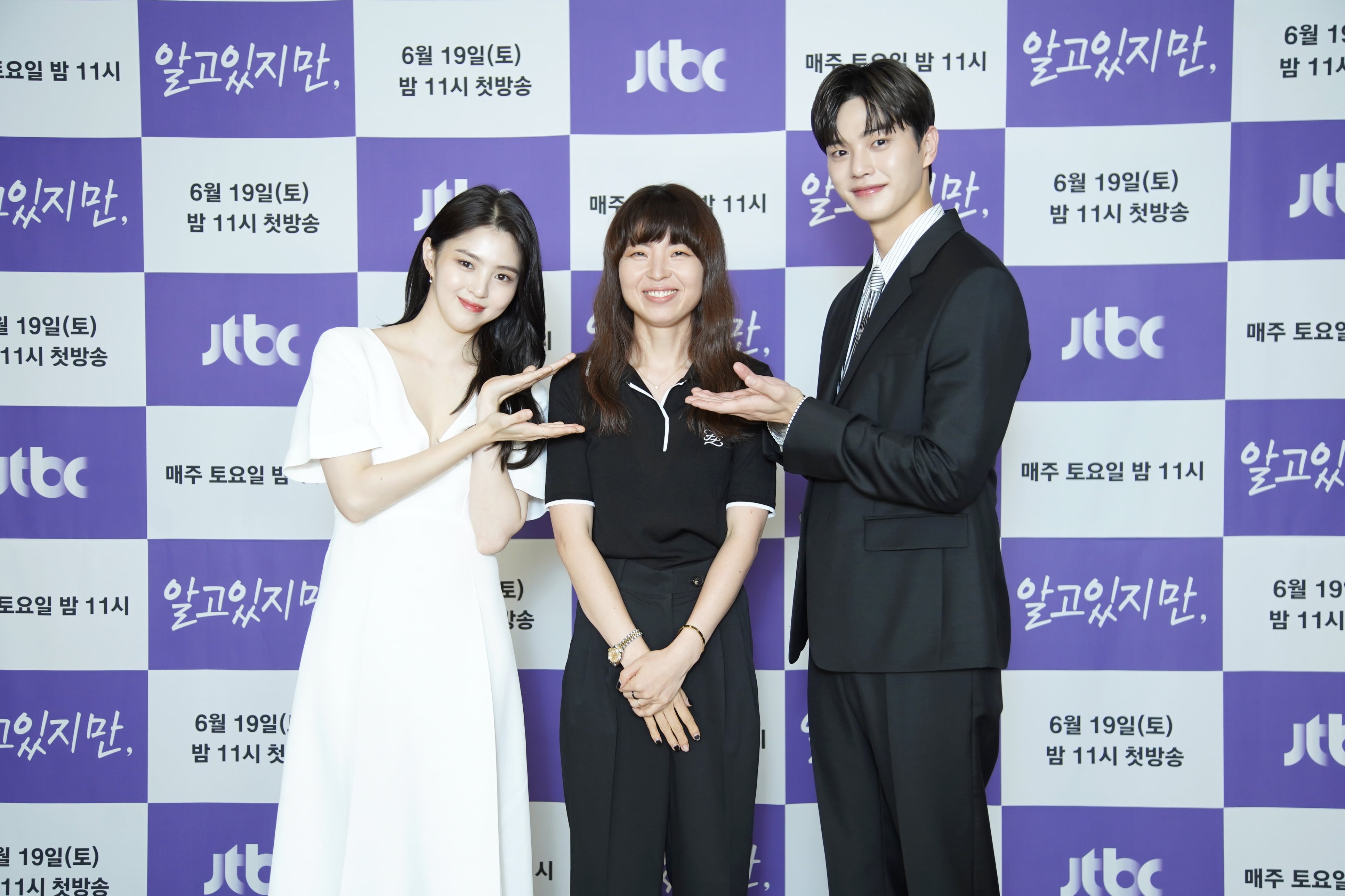 Han So Hee said, “I was a big fan of the original webtoon, and like the director said, I could relate to Yoo Na Bi’s feelings of falling in love. I wanted to try a romance that was different from what I’d done before, something that was more fitting for my current age.”

Although Han So Hee has filmed other projects since then, “Nevertheless” will be the first to come out after her breakout hit drama “The World of the Married.” She said, “A lot of people think that I chose ‘Nevertheless’ to change my image after ‘The World of the Married,’ but the truth is that I am quite similar to Yoo Na Bi in real life. Rather than a ‘change,’ it feels like I’m wearing clothes that suit me.”

About working with Song Kang, she shared, “He was one of the fan casting choices even before the drama was announced, right? I think that he looks very similar to the character. I think that helped me bring Na Bi more to life as well. Song Kang is a bright person in real life too. He has a different appeal from Park Jae Uhn. His innocent and refreshing vibe combined with Park Jae Uhn makes the character more appealing.” 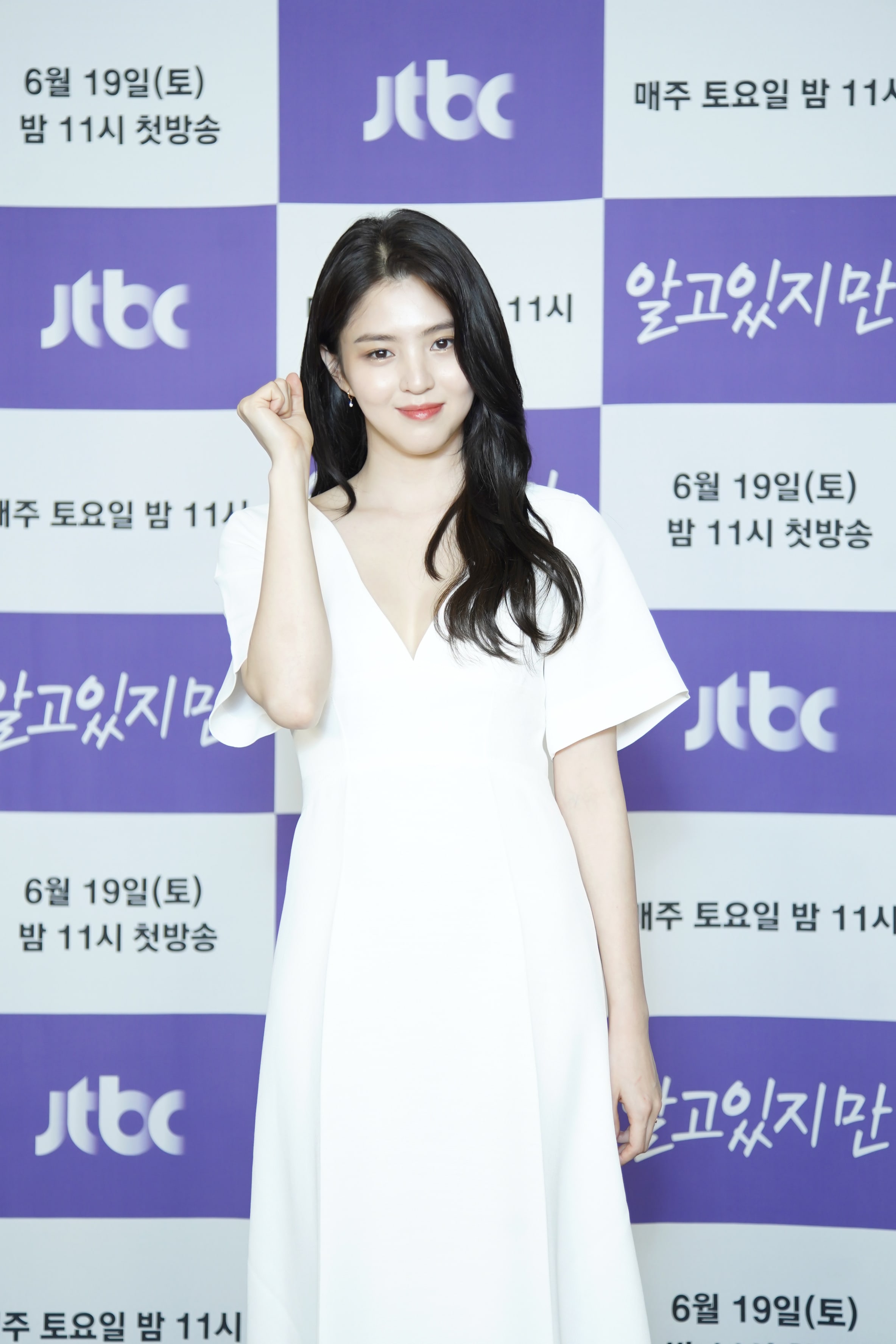 Song Kang said, “When I first saw the script, I thought it was a campus drama, but it’s more like a romance drama with a different twist. I like how it shows the pins-and-needles feeling of sweetness and excitement of romance at that age.”

About Han So Hee, he said, “I think that she resembles Yoo Na Bi on the outside. Her expressions and everything were so similar that I was surprised. Han So Hee is someone who has an easygoing and refreshing personality. She’s very good at what she does. She’s also very flexible. No matter what I do, she goes along with it, so it’s comfortable to film with her.” 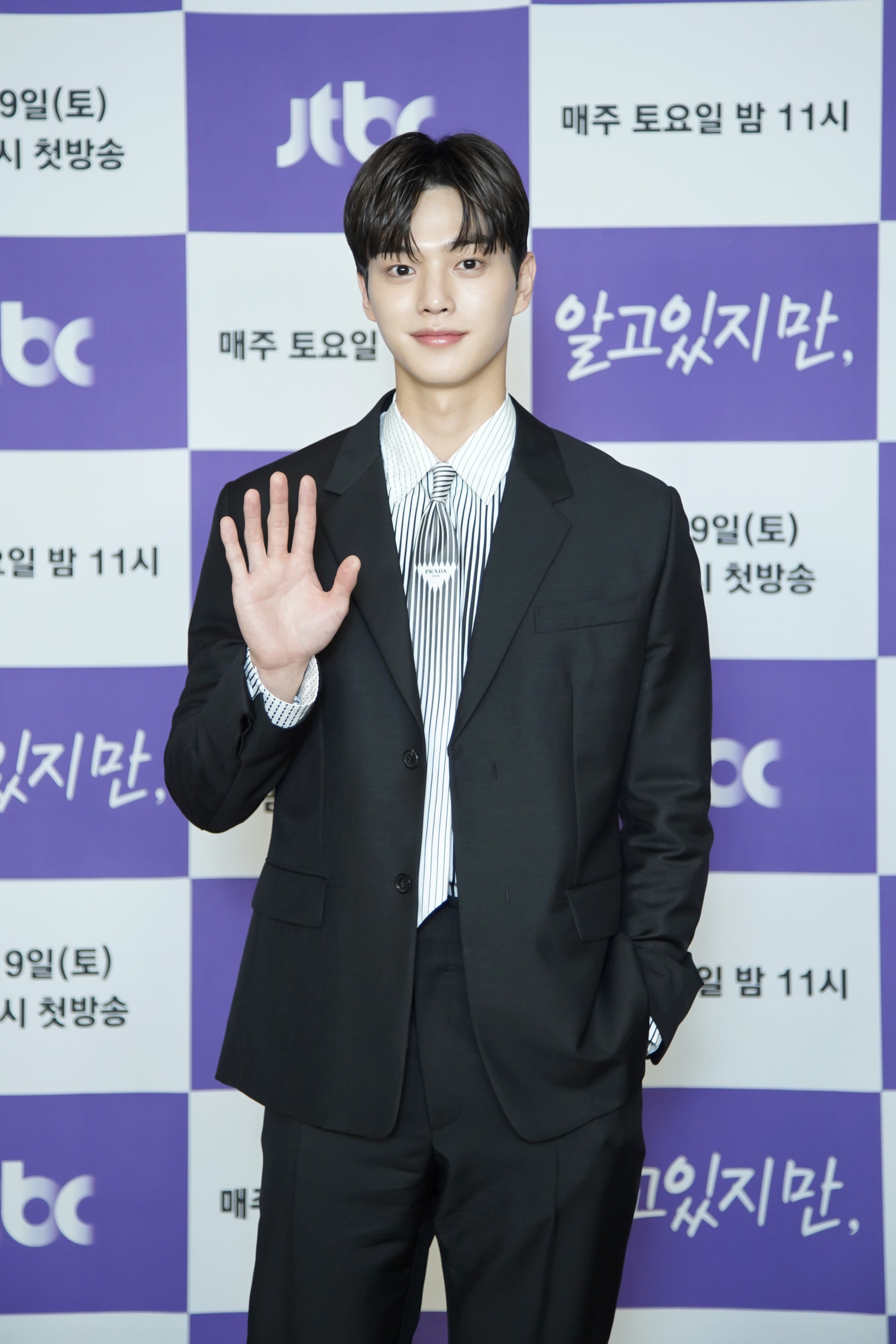 Director Kim Ga Ram mentioned the fact that some episodes are being rated 19+. “A lot of people are thinking crude thoughts about the rating,” she said, “but the truth is that the characters are over 19 years old, so they sometimes act in ways that are over 19 years old. Since people under the age of 19 can’t see those things, that’s why the rating is like that.”