Sparks fly in more ways than one during Seo Hyun Jin and Kim Dong Wook’s first meeting in “You Are My Spring”!

“You Are My Spring” is an upcoming drama from tvN about a group of people who live in an apartment where a murder took place. These people go about their adult lives while holding their seven-year-old selves in their hearts.

Seo Hyun Jin stars as Kang Da Jung, who became a hotel concierge manager after falling in love with an inn in Gangneung where she stayed briefly as a child. Kim Dong Wook co-stars as Joo Young Do, who became a psychiatrist in order to help others rediscover the will to live. 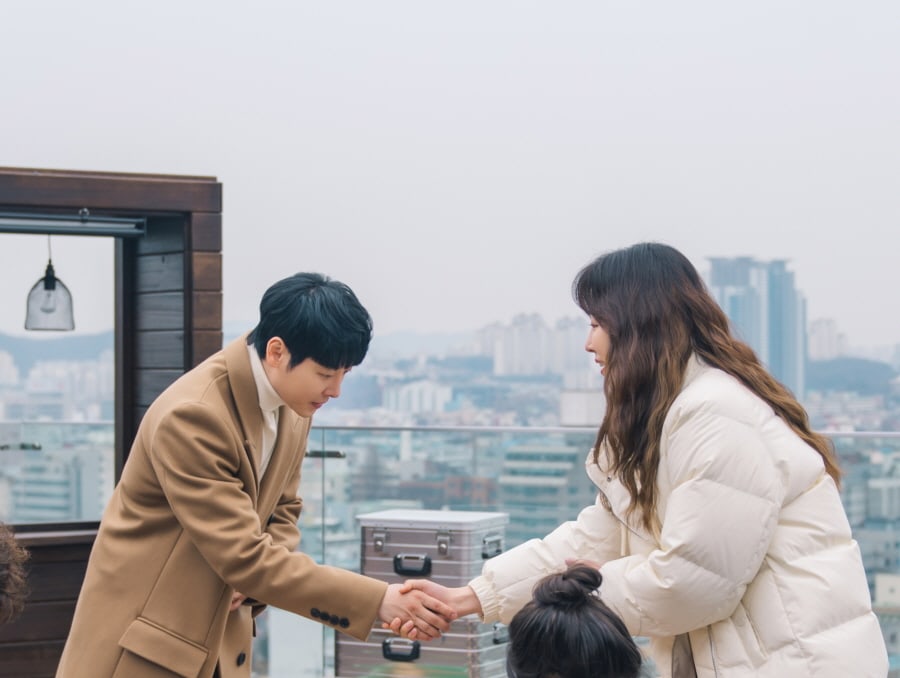 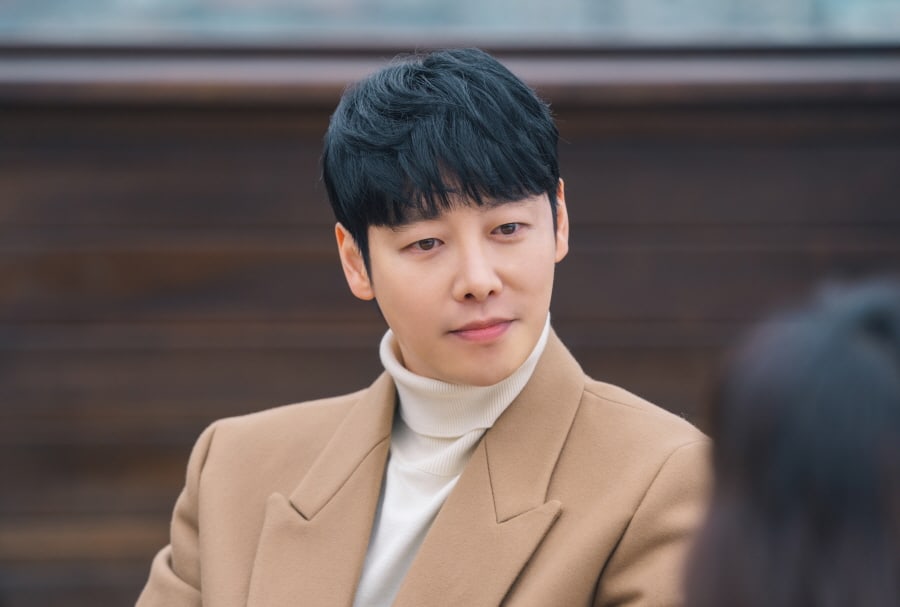 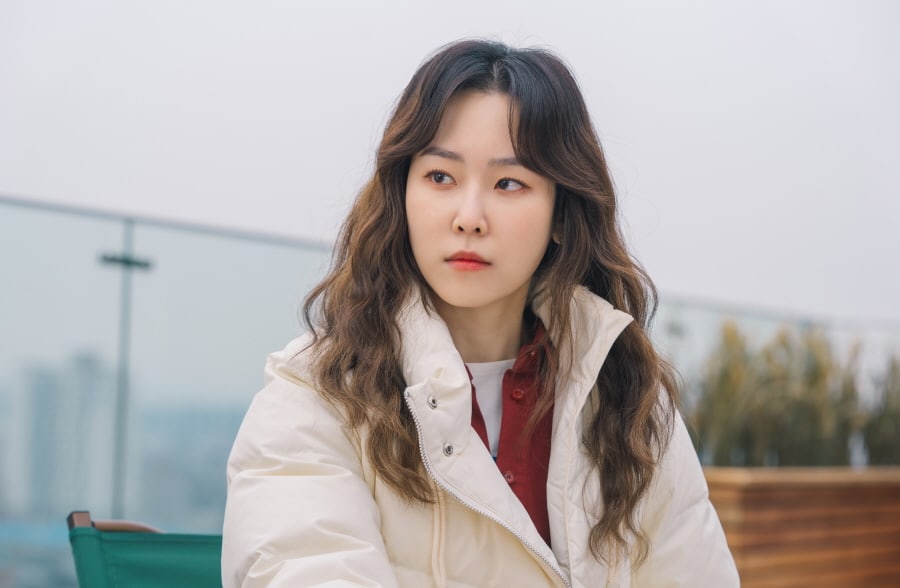 To film this scene, Seo Hyun Jin and Kim Dong Wook threw themselves into rehearsals, their passion raising the energy of the entire set. They sat across from each other and shared encouragement while reviewing lines and checked the details of each little action. As the facial expressions play a key role in the scene, the actors also took some time to get immersed into the emotions of the moment. After the scene was finished, the actors received applause from the production staff.

“You Are My Spring” is directed by Jung Ji Hyun (“The King: Eternal Monarch,” “Search: WWW“) and written by screenwriter/songwriter Lee Mi Na (“Bubblegum,” “I’ll Go to You Like the First Snow,” “You Are My Spring”). It premieres on July 5 at 9 p.m. KST.

Kim Dong Wook
Seo Hyun Jin
How does this article make you feel?