In a recent interview and pictorial for Dazed magazine, GOT7’s BamBam reflected on his career thus far!

Earlier this week, BamBam released his very first solo mini album “riBBon,” featuring the title track of the same name—and both the album and its title track have since gone on to top iTunes charts in numerous countries all over the world.

When asked how he’s changed in the 10 years since he first moved to Korea, BamBam replied, “So much has changed. From my days as a young kid to growing up and becoming an adult, I spent that entire time in Korea, and it’s even where I had my first taste of alcohol.”

He went on to express his deep affection for Korea, remarking, “Korea is the country that raised me. You could call it my second hometown.” 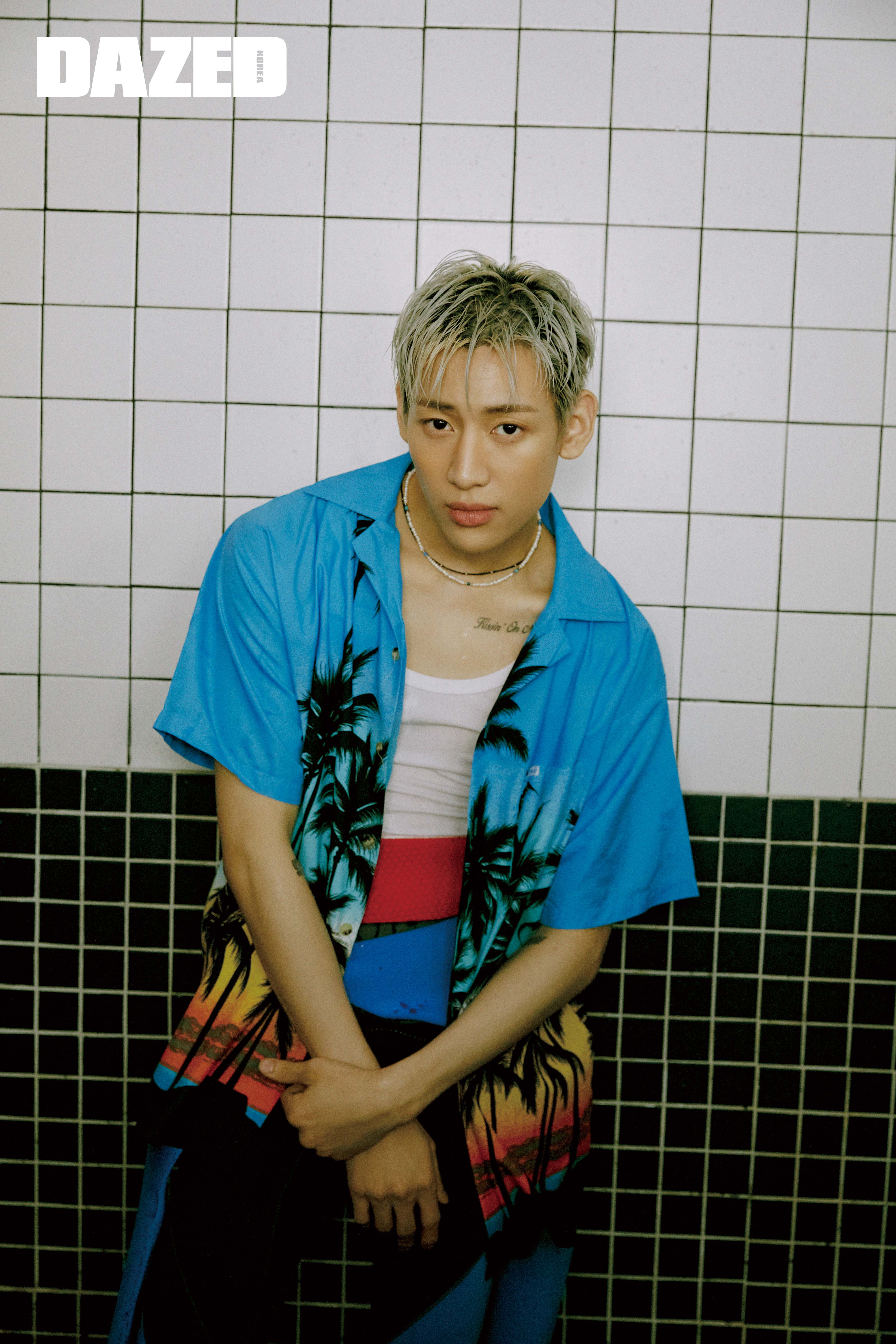 As for how he feels about releasing his first solo mini album, BamBam shared, “I do feel pressure, but I’m having fun. Rather than feeling nervous or excited, I’m just having fun and enjoying myself.”

Bringing up his recent move from JYP Entertainment to Abyss Company, BamBam went on, “Because I moved agencies, everyone is looking at me right now. I think this is really an opportunity for me to show my own unique color that belongs to me alone. If, for the past seven years, I had a wall in front of me, that wall is gone now—so I’m now able to sing the kind of songs I’ve always wanted to sing, but wasn’t able to.”

“While recording songs in that kind of style, there were some aspects that were difficult,” he continued, “but I think that by taking on new challenges and pulling them off, one by one, I’m upgrading my skill level.” 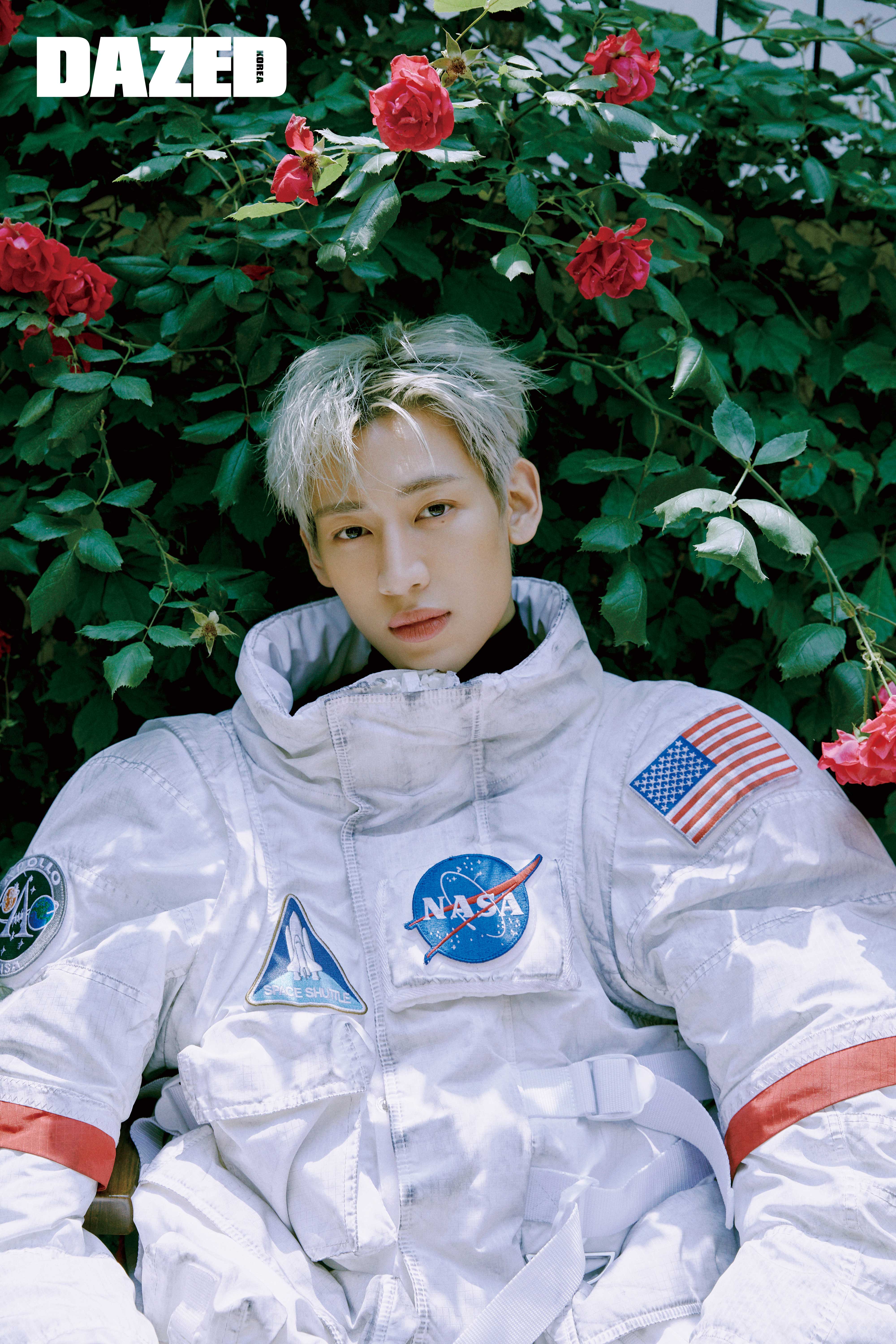 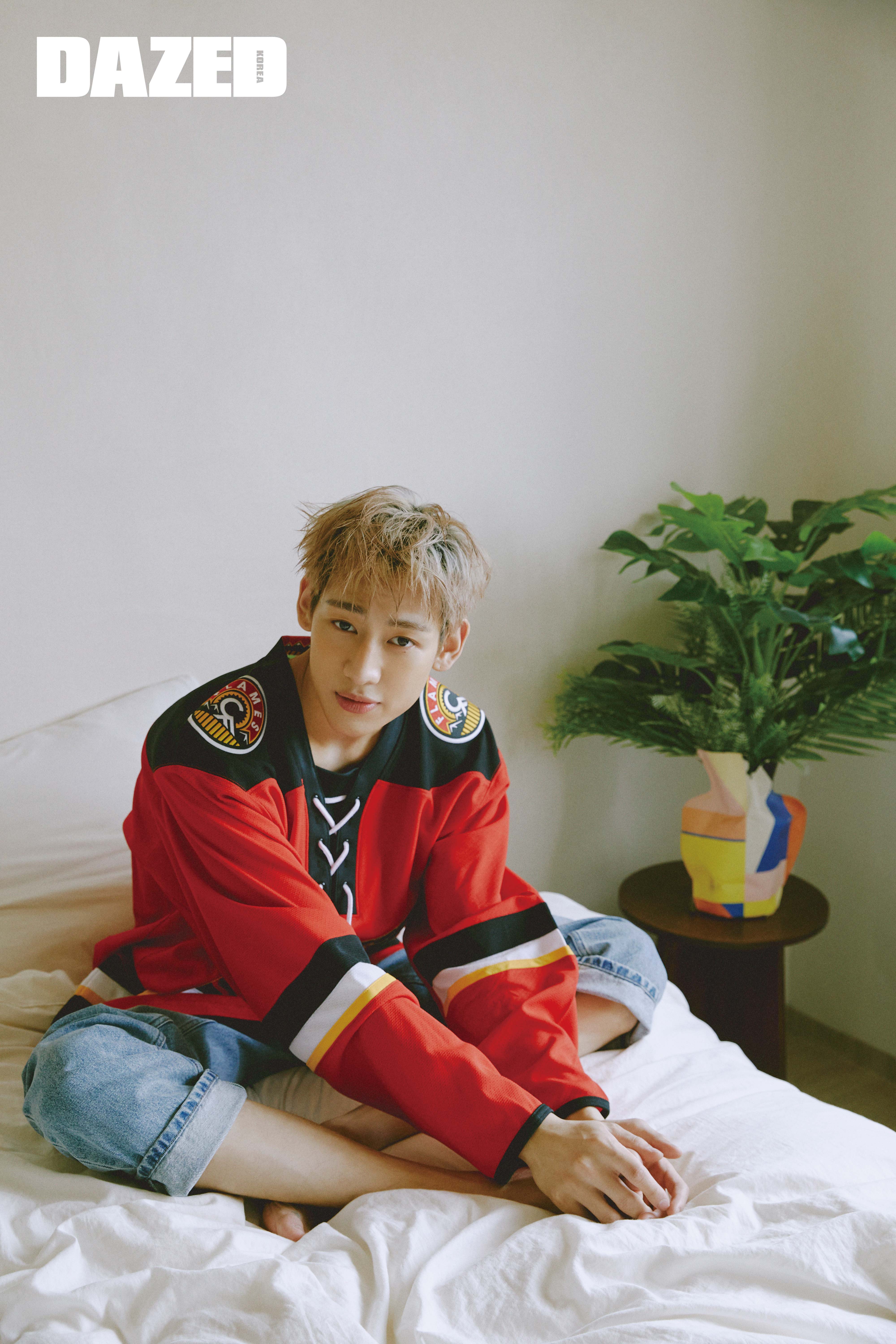 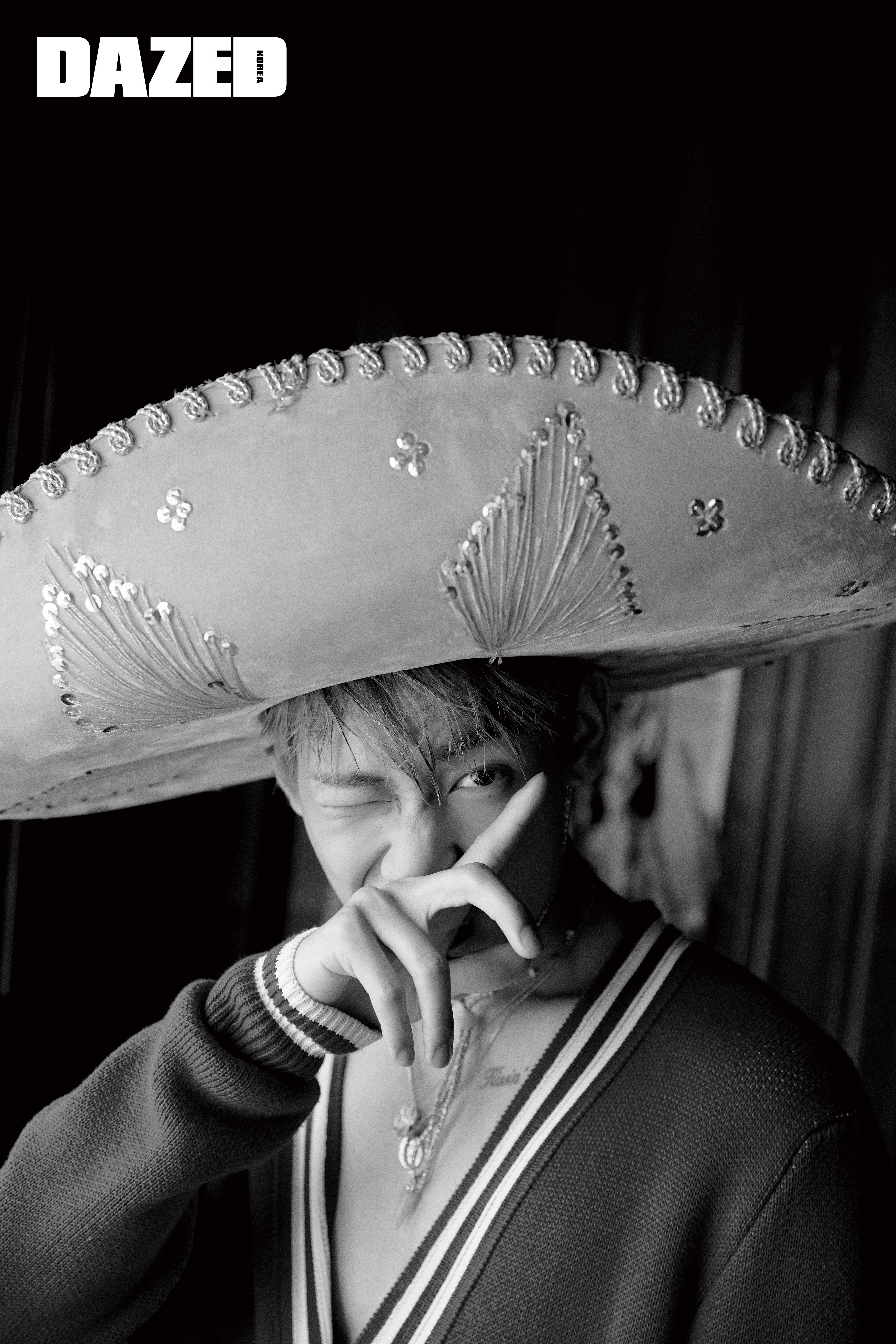