In a recent interview and pictorial for Elle magazine, Ahn Bo Hyun shared his thoughts on his upcoming dramas and more!

Ahn Bo Hyun is currently gearing up to star in “Yumi’s Cells,” a drama adaptation of the hit webtoon of the same name. Kim Go Eun will be playing the titular role of Yumi, an ordinary office worker who struggles with expressing her feelings, while Ahn Bo Hyun will star as the straightforwardly honest game developer Goo Woong.

Describing his preparations for the role, Ahn Bo Hyun revealed that he’s been doing everything he can to match his external appearance to that of the original Goo Woong from the webtoon.

“Because it’s a drama that’s adapted from a webtoon,” he remarked, “there’s a certain fun in acting while trying to look as similar as possible to the original character.” 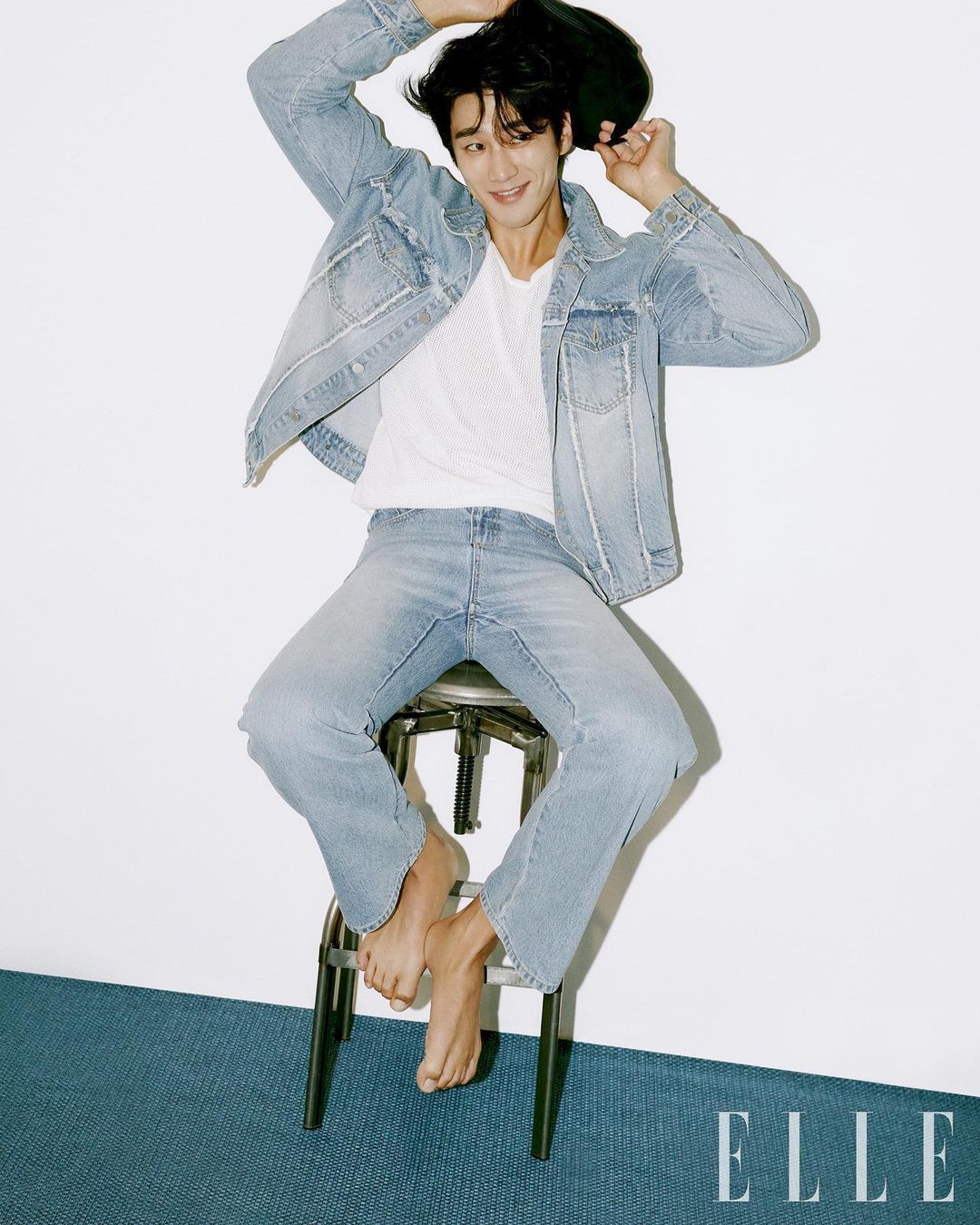 Ahn Bo Hyun will also be starring opposite Han So Hee in the upcoming Netflix drama “My Name” (previously known as “Undercover” or “Nemesis”), which is set to be released later this year.

“‘My Name’ will most likely be released after ‘Yumi’s Cells,’ and I’m personally looking forward to it because I think i’ll be able to show the polar opposite of [my performance in ‘Yumi’s Cells’],” said the actor.

Using a boating metaphor to reflect on his acting career, he added, “I’m working hard on rowing, so hopefully I’ll be able to reach broader waters.” 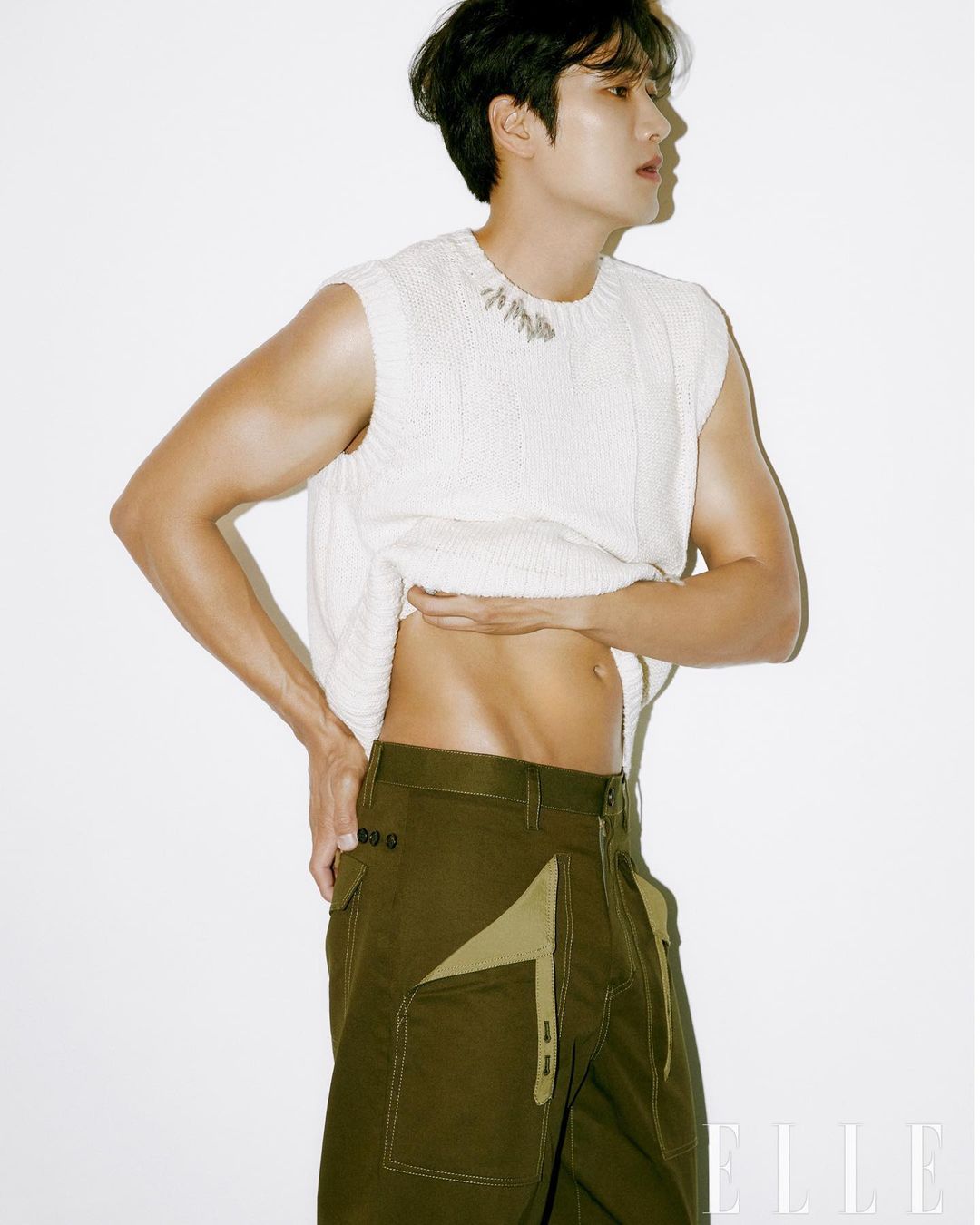 As for how Ahn Bo Hyun might have spent his summer if he hadn’t been busy with filming, he replied, “I think I would have gone on a trip to either go surfing or go fishing in the sea. Or I think I might have gone on a camping road trip without a set destination.”

The actor also revealed that he is proud of being known for his camping hobby, sharing, “It makes me feel proud when I see people searching for camping info post about ‘Ahn Bo Hyun camping site’ or ‘Ahn Bo Hyun equipment.'” 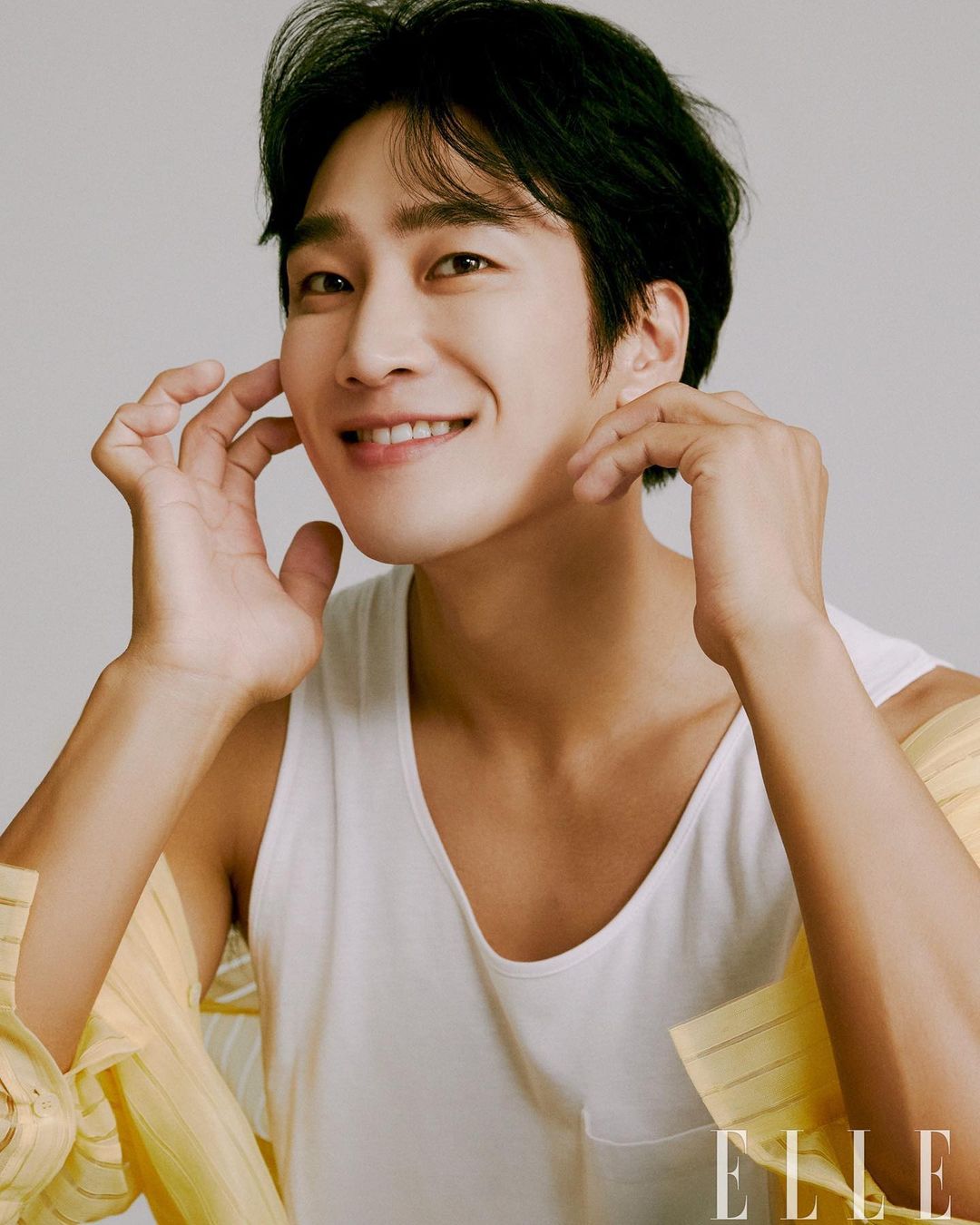 “Yumi’s Cells” and “My Name” are currently both slated to premiere in the second half of 2021.

In the meantime, watch Ahn Bo Hyun in his previous drama “Kairos” with subtitles below!