Yuri Is Seconds Away From A Run-In With Lee Jae Yong In “Bossam: Steal The Fate”

MBN’s “Bossam: Steal the Fate” has revealed new stills ahead of the upcoming episode!

With the appearance of Cha Dol’s (Ko Dong Ha’s) birth mother, the walls of Ba Woo’s house are slowly being penetrated, and security is being loosened with Ba Woo away from home. To make matters worse, Cha Dol’s birth mother broke the taboo of letting strangers into the house by frequently allowing peddlers to come in. Thanks to this, Soo Kyung had no choice but to stay hidden in her room, and Lee Yi Cheom (Lee Jae Yong) slowly began to glean more information about Ba Woo’s house.

Lee Yi Cheom, having regarded the actions of the royal guard posted at Ba Woo’s house with suspicion, eventually bribed a woodcutter and heard that Ba Woo’s son Cha Dol had “found his mother,” leading him to realize that Ba Woo had a wife. In addition, he heard from the peddlers that had entered the house that they had broken up a long time ago but it seemed like they only got together again recently. However, Lee Yi Cheom also deduced that his wife couldn’t be the only thing Ba Woo was hiding.

The newly released stills show Lee Yi Cheom seizing the opportunity to pay Ba Woo’s house a visit. Soo Kyung appears in the frame, making it appear as if she only has a few seconds before she is caught by Lee Yi Cheom. Curiosity is mounting over whether or not Soo Kyung and the man who made her out to be dead will finally meet face-to-face. 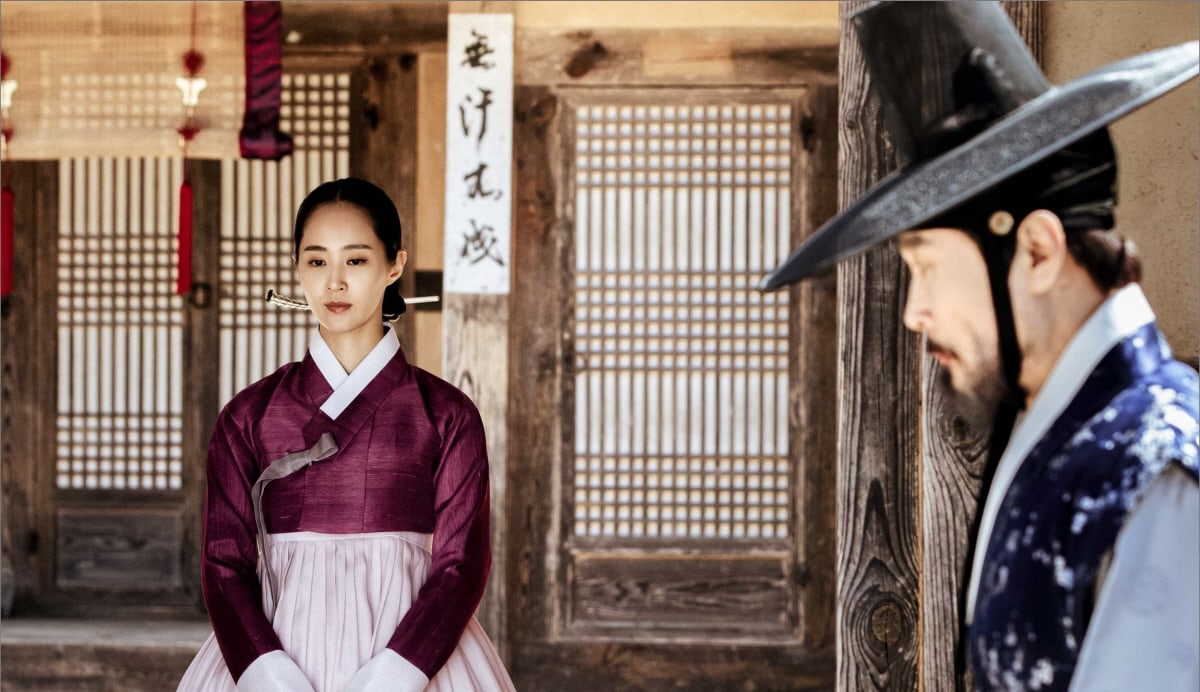 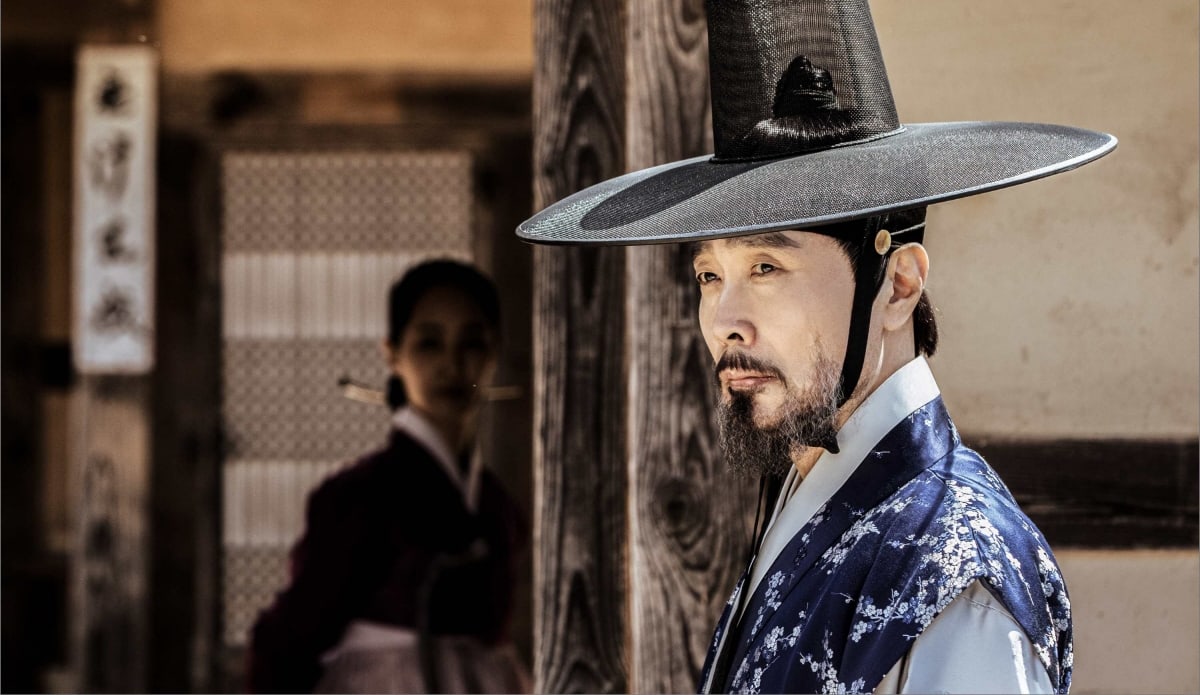 The drama’s producers commented, “Having determined that she could no longer remain in hiding, Soo Kyung decides to face her fate head-on. Please look forward to Soo Kyung’s resolve as she faces Lee Yi Cheom not as Princess Hwa In, but as Soo Kyung.”