TREASURE is getting an official light stick! 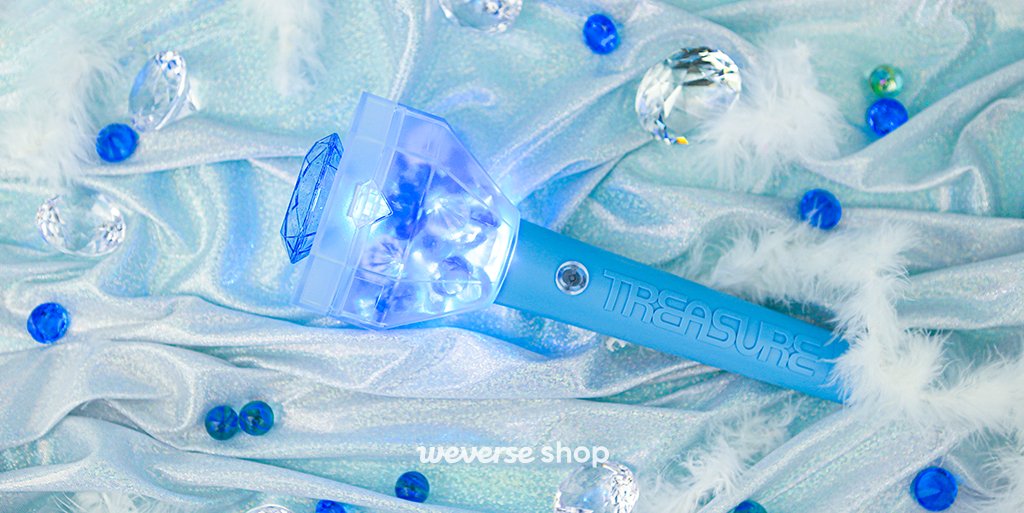 The concept behind the light stick’s design is a “treasure box,” which is similar to the name of the survival show “YG Treasure Box” through which the group was created. At the top of the light stick is a jewel shape that symbolizes TREASURE and their fans TREASURE MAKER.

The main body of the light stick is transparent to represent the way TREASURE will showcase their many colors and charms in the future. The handle part is in a blue color similar to the color of the microphones used by the members. 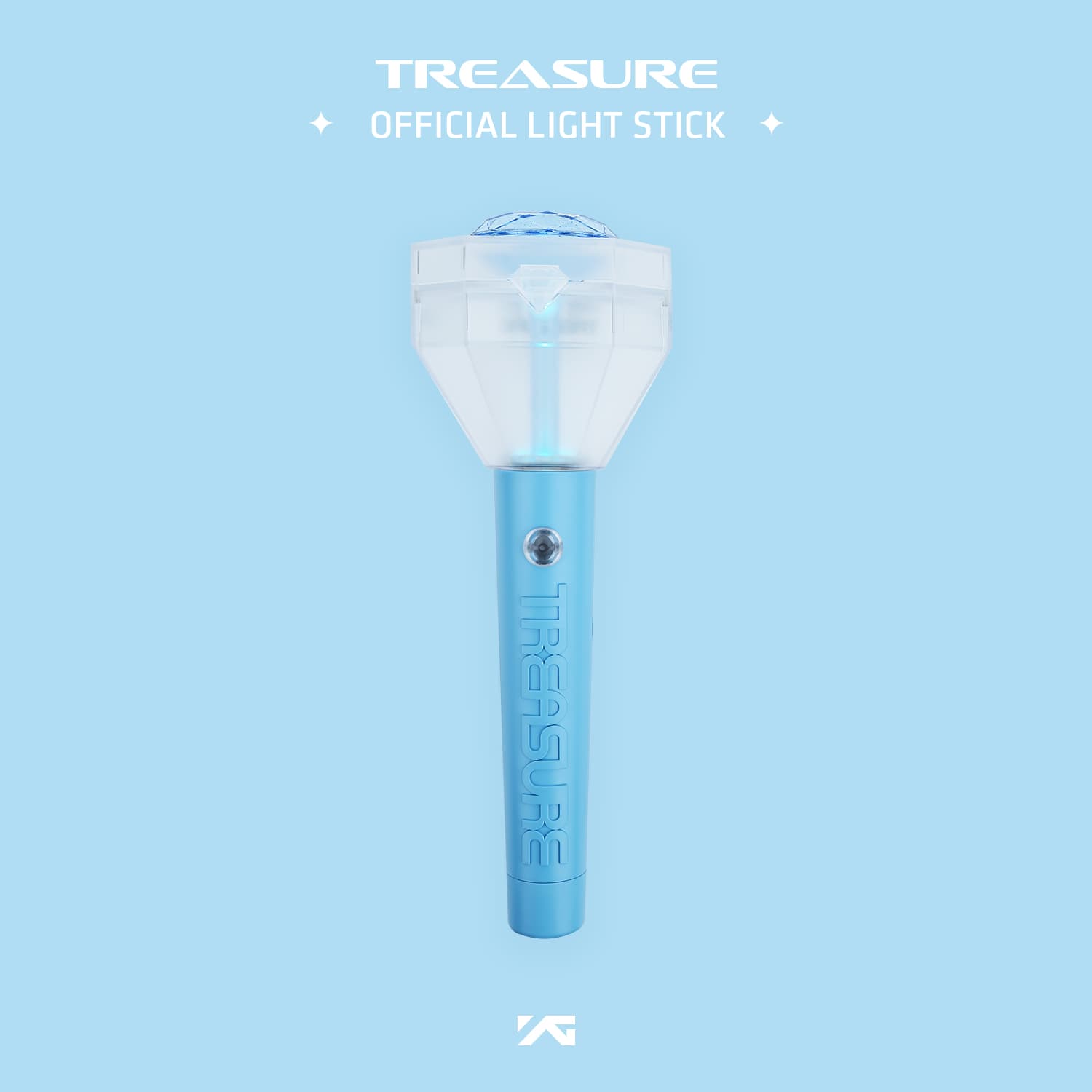 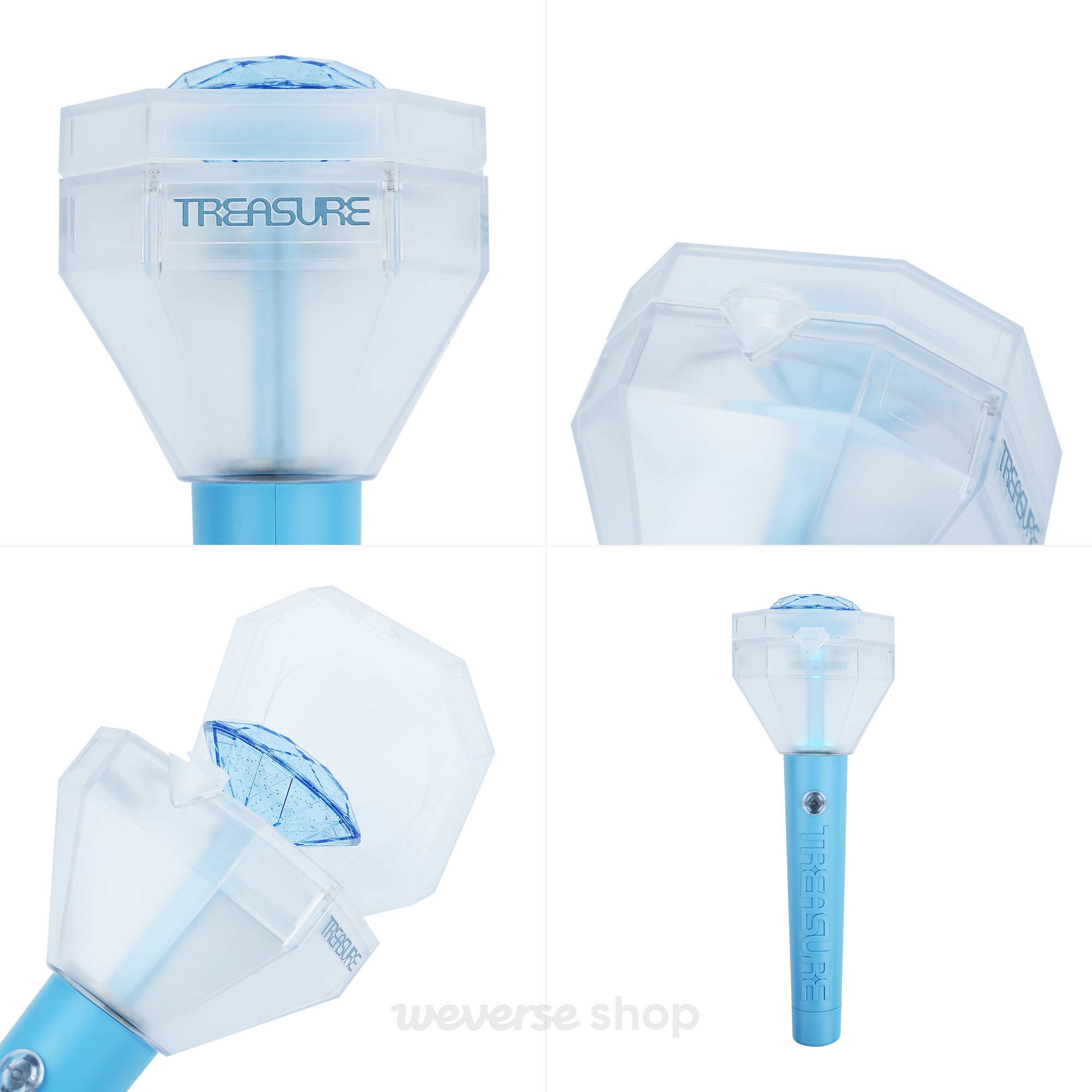 The product comes with various functions including the “live reaction mode” in which the light flickers in time with the music that is playing. Also available are ASMR clips recorded by the members and the option to adjust the intensity of the light.

TREASURE’s light stick will officially be launched on June 28 and sold in stores both online and offline.

What do you think of TREASURE’s first-ever light stick?