Last month, Joy made her solo debut with the remake album “Hello” and the title track of the same name. Both the song and album topped charts around the globe. 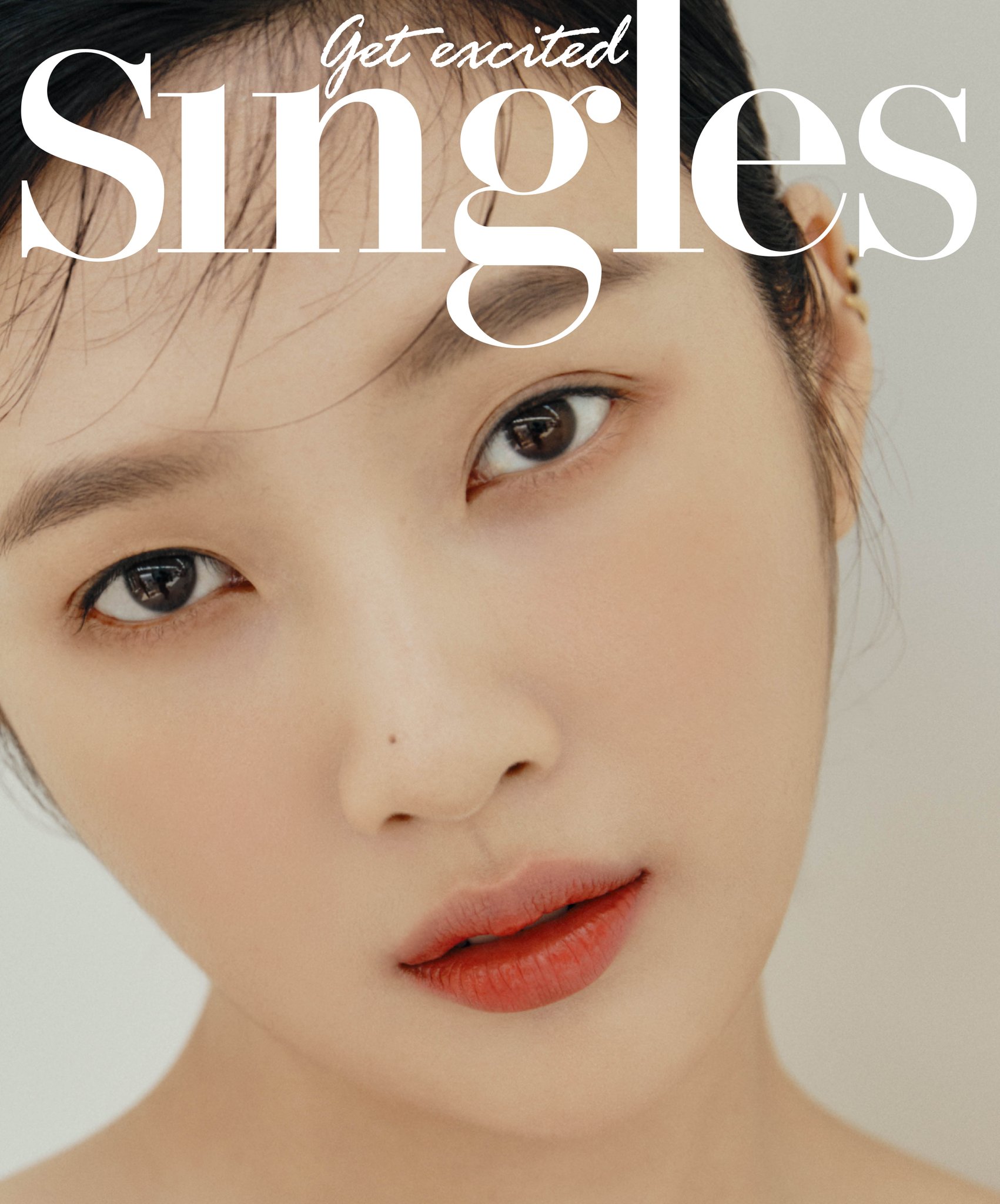 For the photo shoot, Joy showed off her bright and refreshing energy with the British beauty brand The Body Shop. In the interview for the pictorial, Joy talked about what it was like to remake old songs for her first solo album. She shared, “Similar to how I received strength from the lyrics and melody, I hoped even more people would feel these emotions. I wanted to express my feelings about the moments and people that are actually precious once you realize it although they pass by without much thought.”

She continued, “For a period of over three months, I only focused on working on this album. I discussed the hairstyle, makeup, and outfit concept for every song with the visual team.” 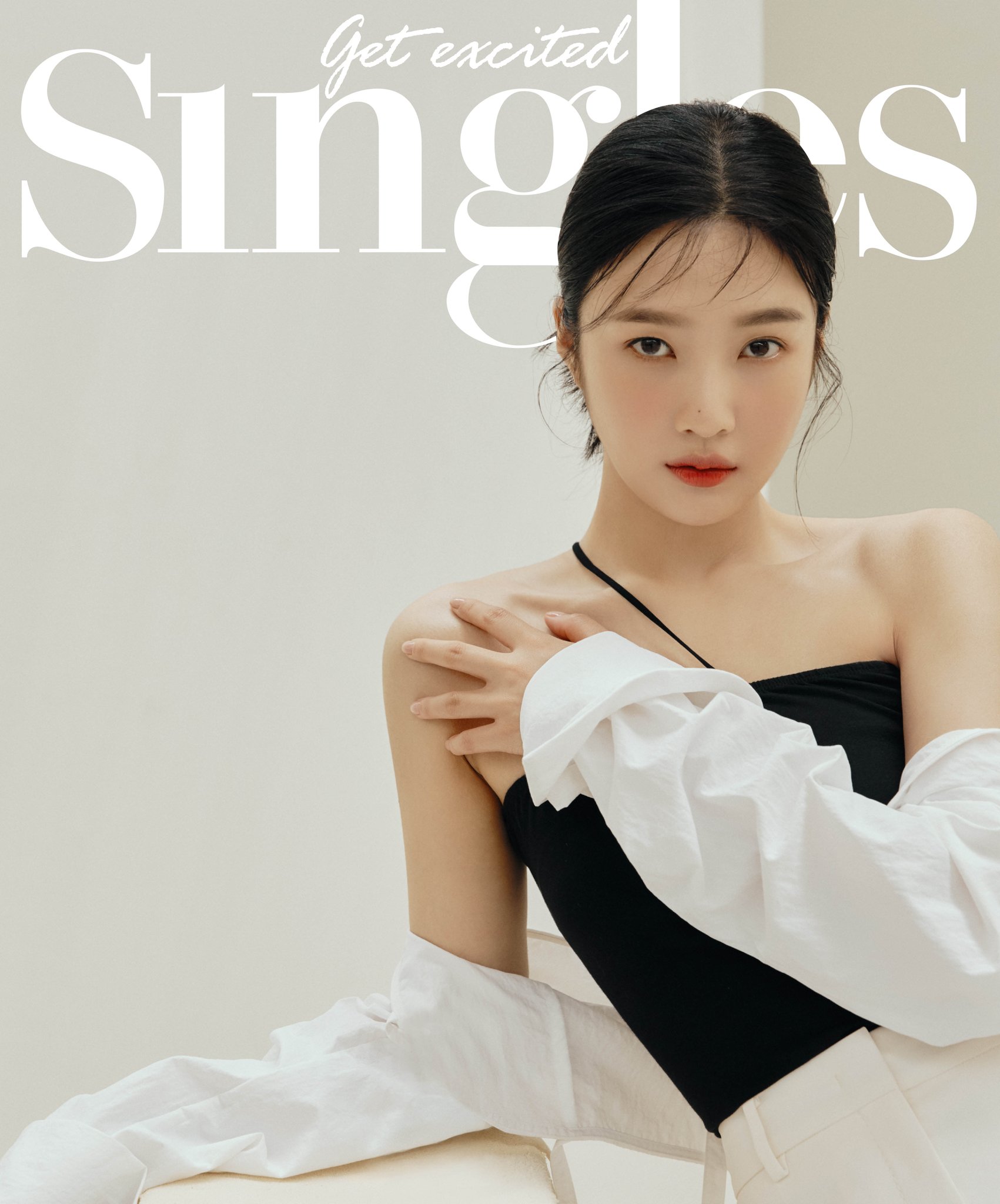 In addition to being selected as the new MC for SBS’s “Animal Farm,” Joy is also gearing up to return to the small screen with the upcoming drama “Just One Person” (literal title). Joy shared, “My source of strength to prepare something to bring out to this world is my fans. Even now, after successfully wrapping up my first solo album, I’m continuously planning new activities rather than taking a break.” 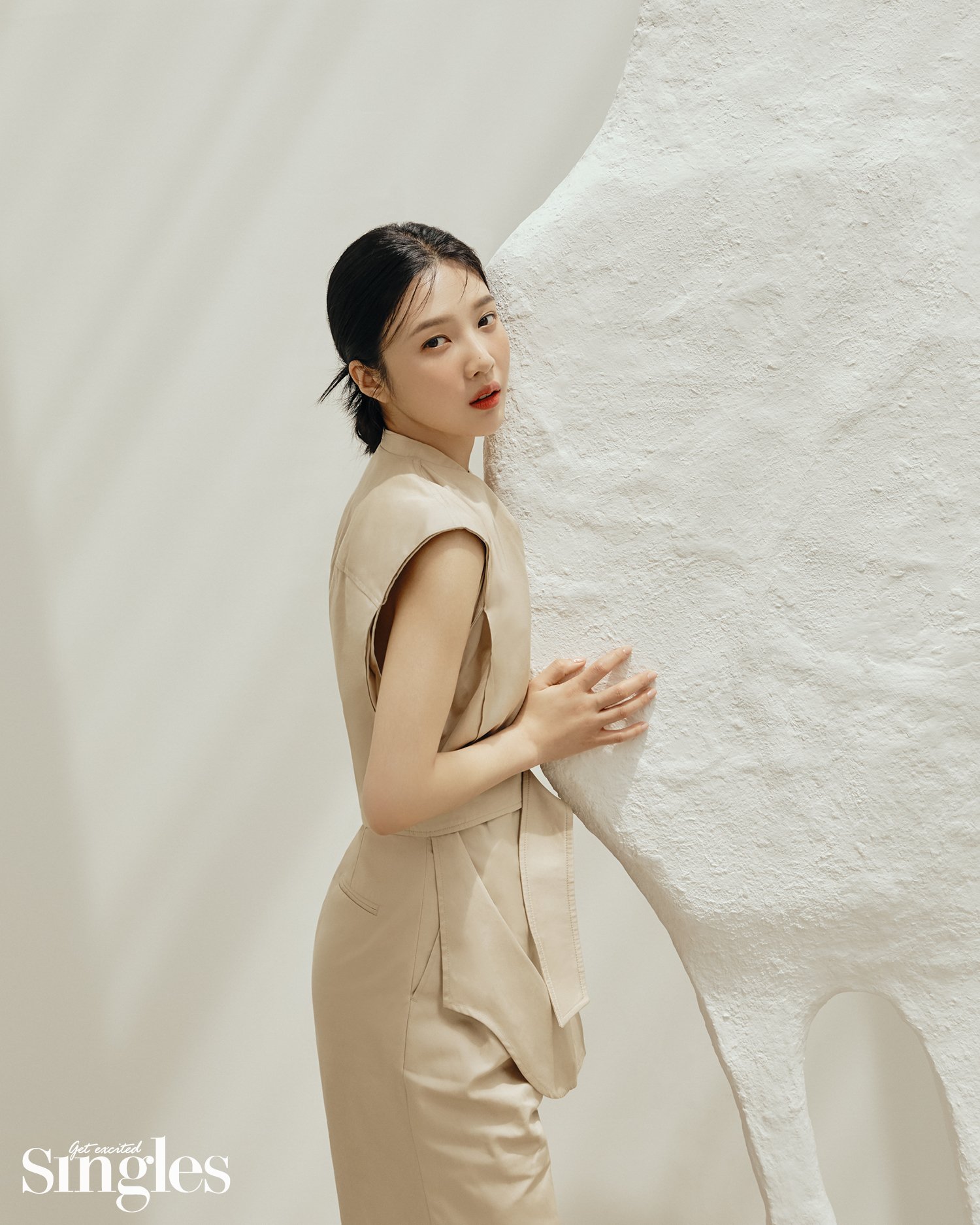 Joy also had teared up while reading messages sent in by fans during a V LIVE broadcast. She shared, “I think my job is to show a variety of colors while continuously doing work that reciprocates the love and support sent by fans.” The artist endlessly expressed her love for ReVeluv (Red Velvet’s official fan cub) while sharing her plans to promote in a variety of fields in the future. 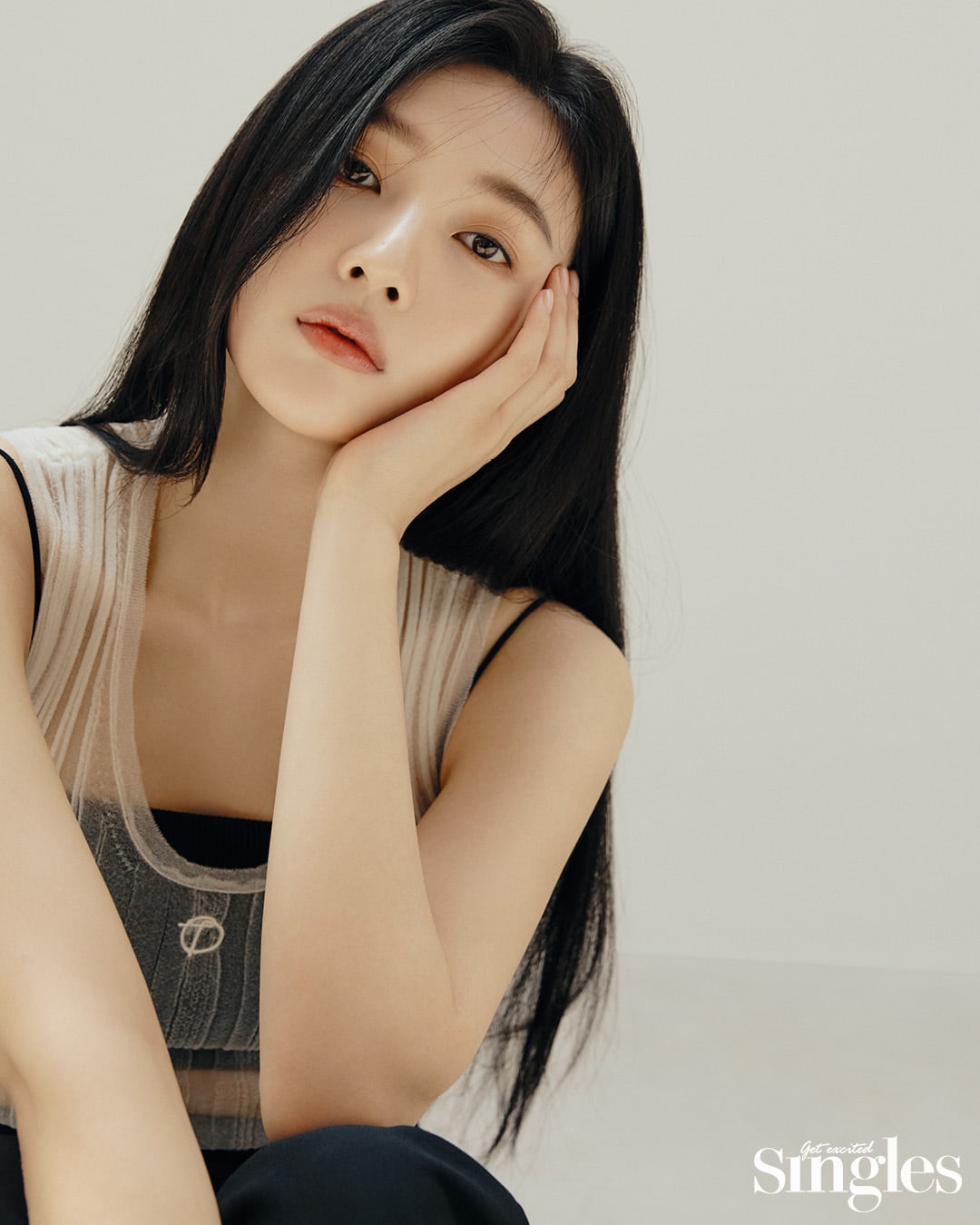 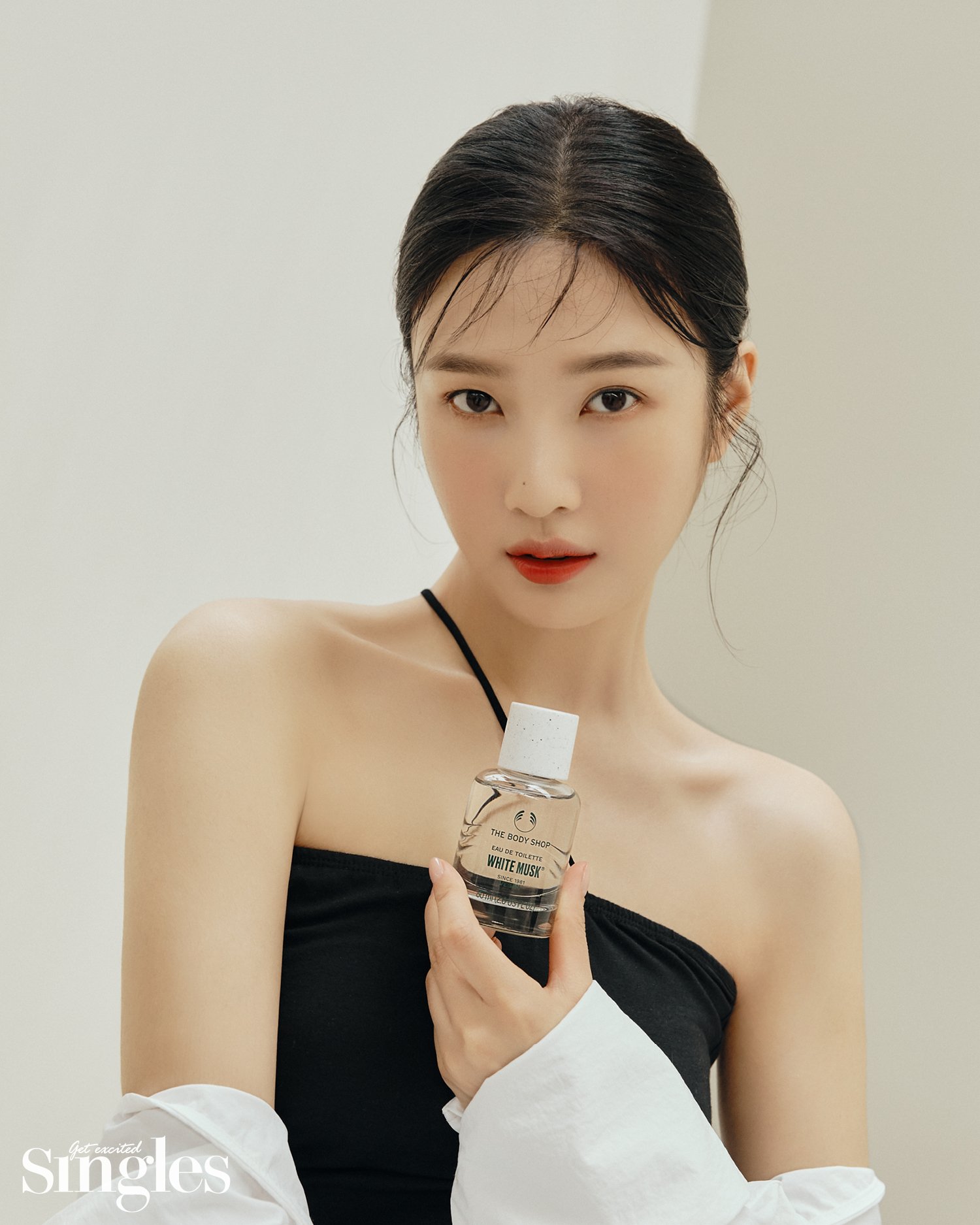 Joy’s pictorial can be viewed in the July issue of Singles magazine.

Watch Joy in “Tempted” below:

Red Velvet
Joy
Singles
How does this article make you feel?