Lee Soo Hyuk is garnering plenty of attention for his heart-fluttering lines in “Doom at Your Service”!

tvN’s “Doom at Your Service” tells the story of an ordinary woman named Tak Dong Kyung (Park Bo Young), who calls for ruin (myul mang) upon the world when she finds out she only has 100 days to live. Instead, she gets Myul Mang (Seo In Guk), the mysterious god of death and destruction, who offers her a dangerous contract.

Although he has been held back by Na Ji Na’s first love, Lee Hyun Kyu (Kang Tae Oh), Cha Joo Ik is no longer hiding his feelings. Here are four of Cha Joo Ik’s most romantic lines!

Episode 12: “That main character is me.”

This is the first line that made Cha Joo Ik’s honest feelings for Na Ji Na apparent, signalling the start of their whirlwind romance. After seeing that Ji Na’s web novel had stopped uploading, Joo Ik went to tell her, “I feel responsible. It feels like it’s been stopped because of me,” surprising her. He continued, “That main character is me. You knew I would see it.” 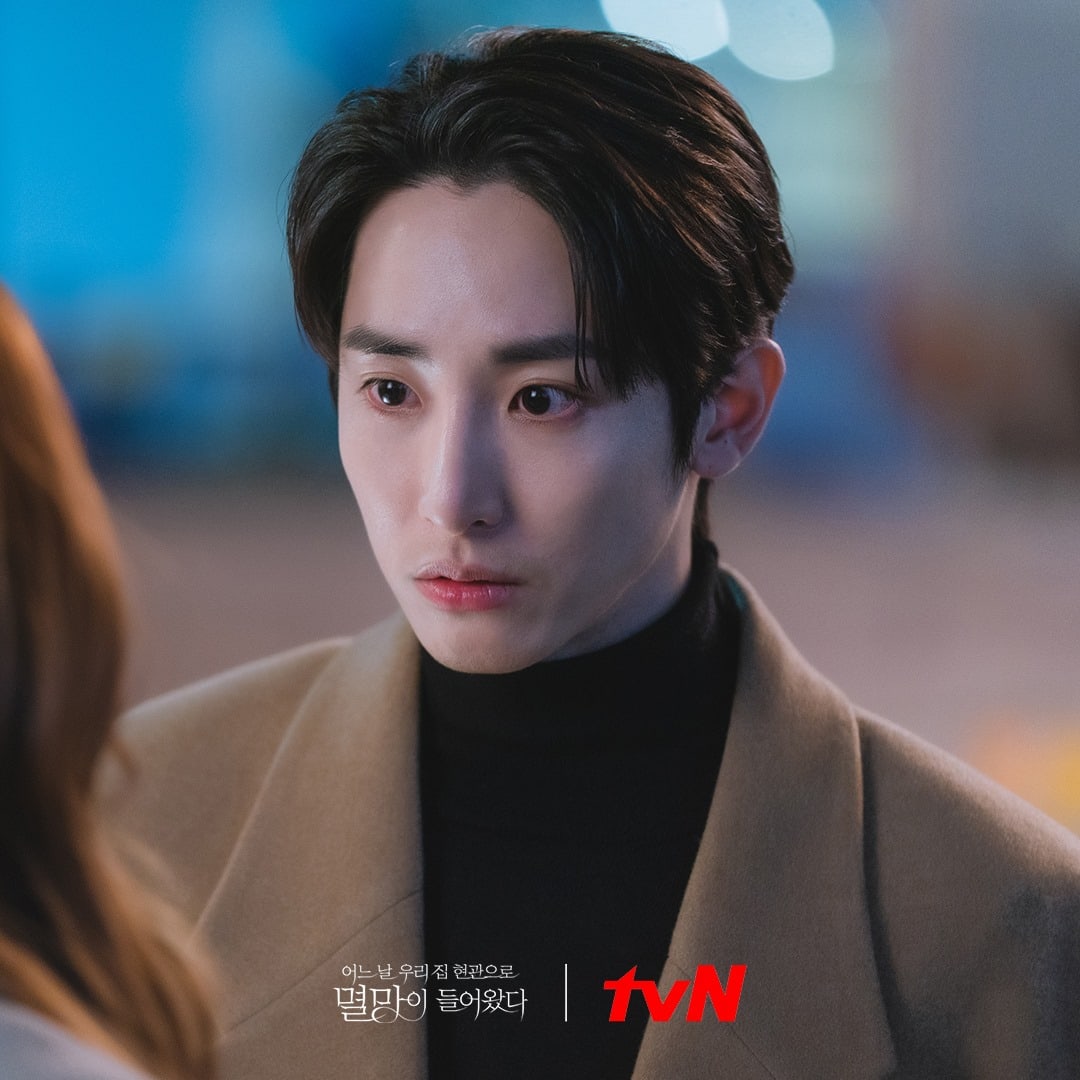 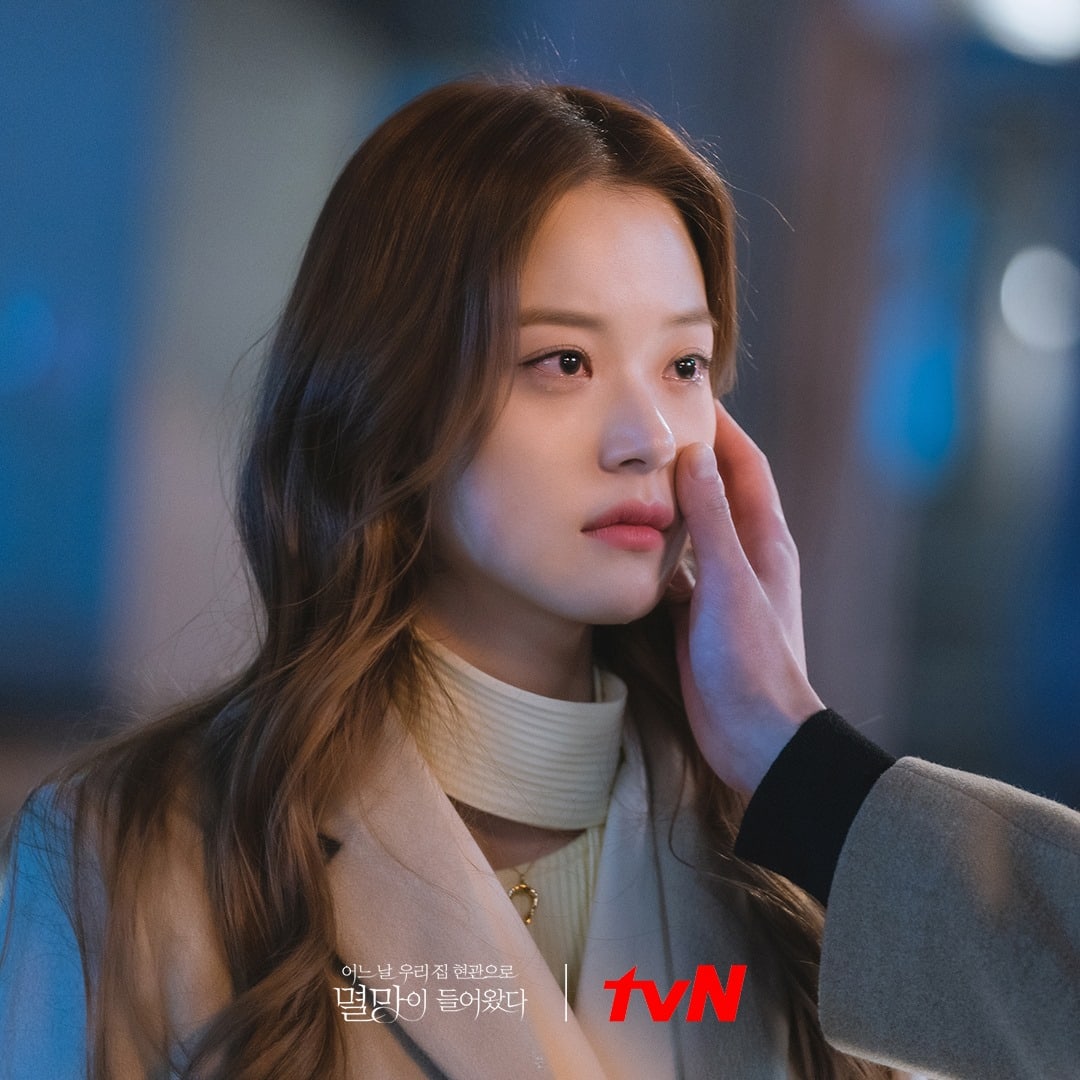 Without fail, Joo Ik consistently prodded Ji Na’s feelings. Even though she insisted that the main character of her story was not him, he continued to confess how he felt. After asking “Do you like me?” he added, “I want you to answer clearly. That way I can clearly behave myself. Whether I steal you, or love you on my own.” 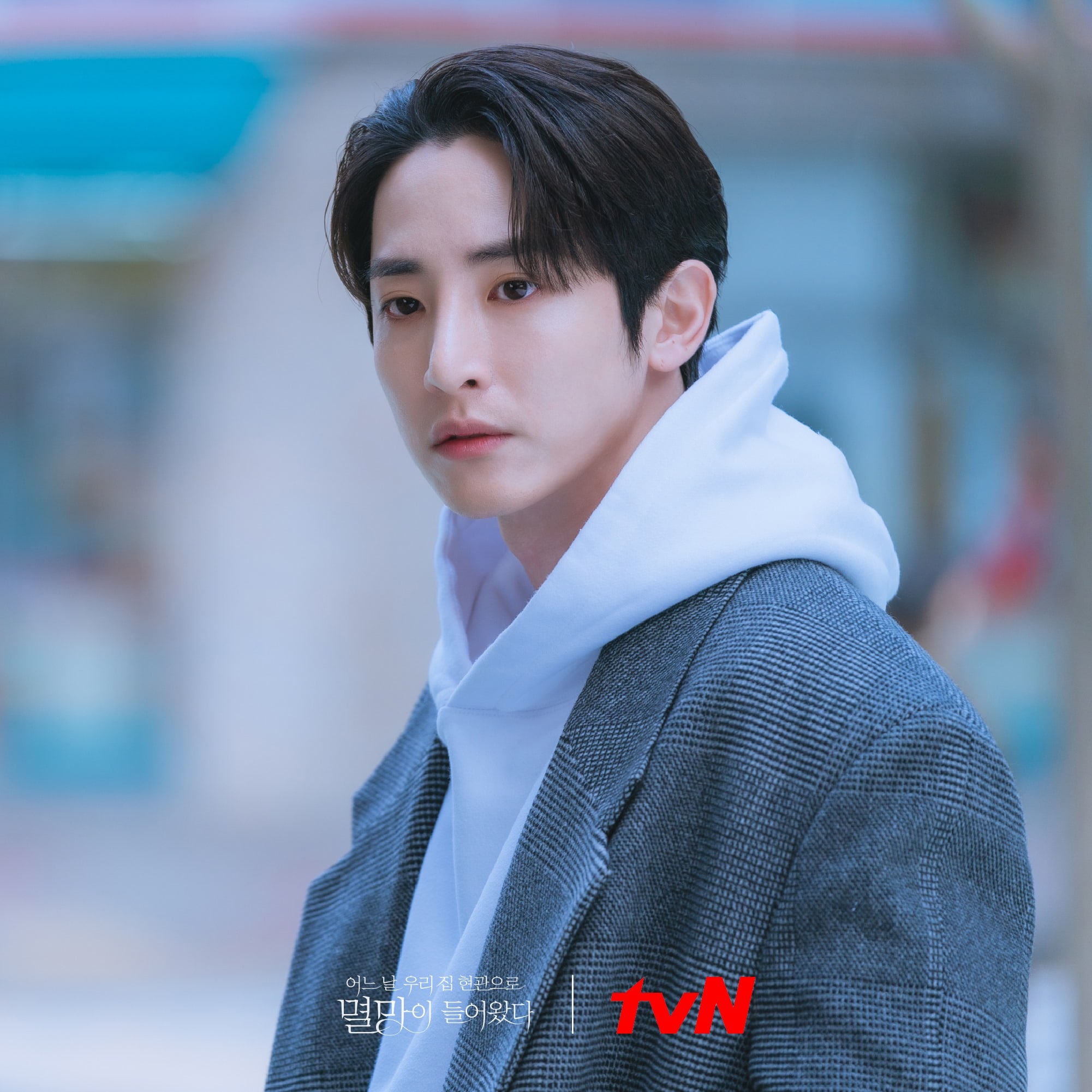 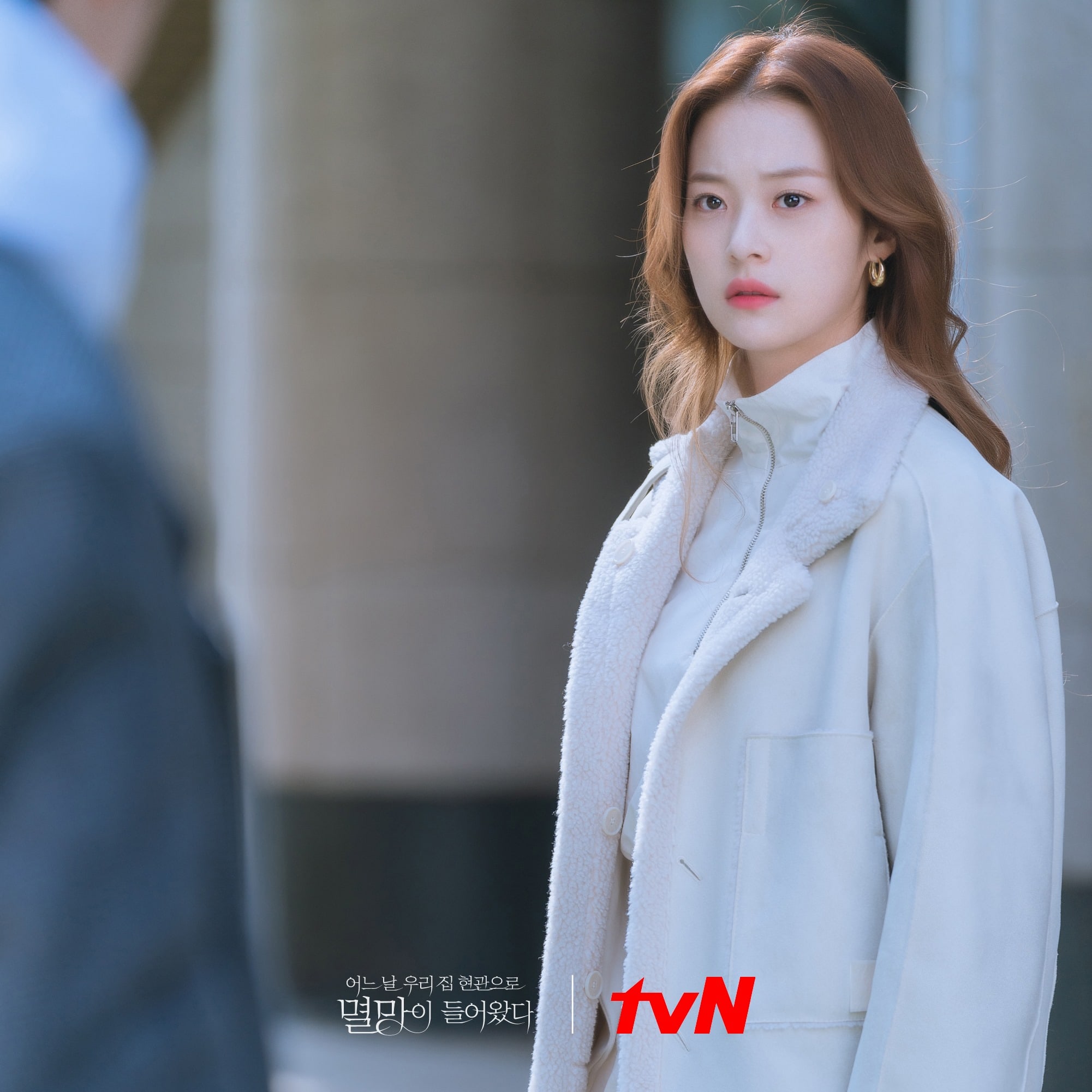 When Ji Na asked how long Joo Ik had liked her, he answered, “From the start.” She then asked how he could choose to be so foolish to which he replied, “I wonder too. However, to lose you would make me the fool,” further showcasing his certainty for her. 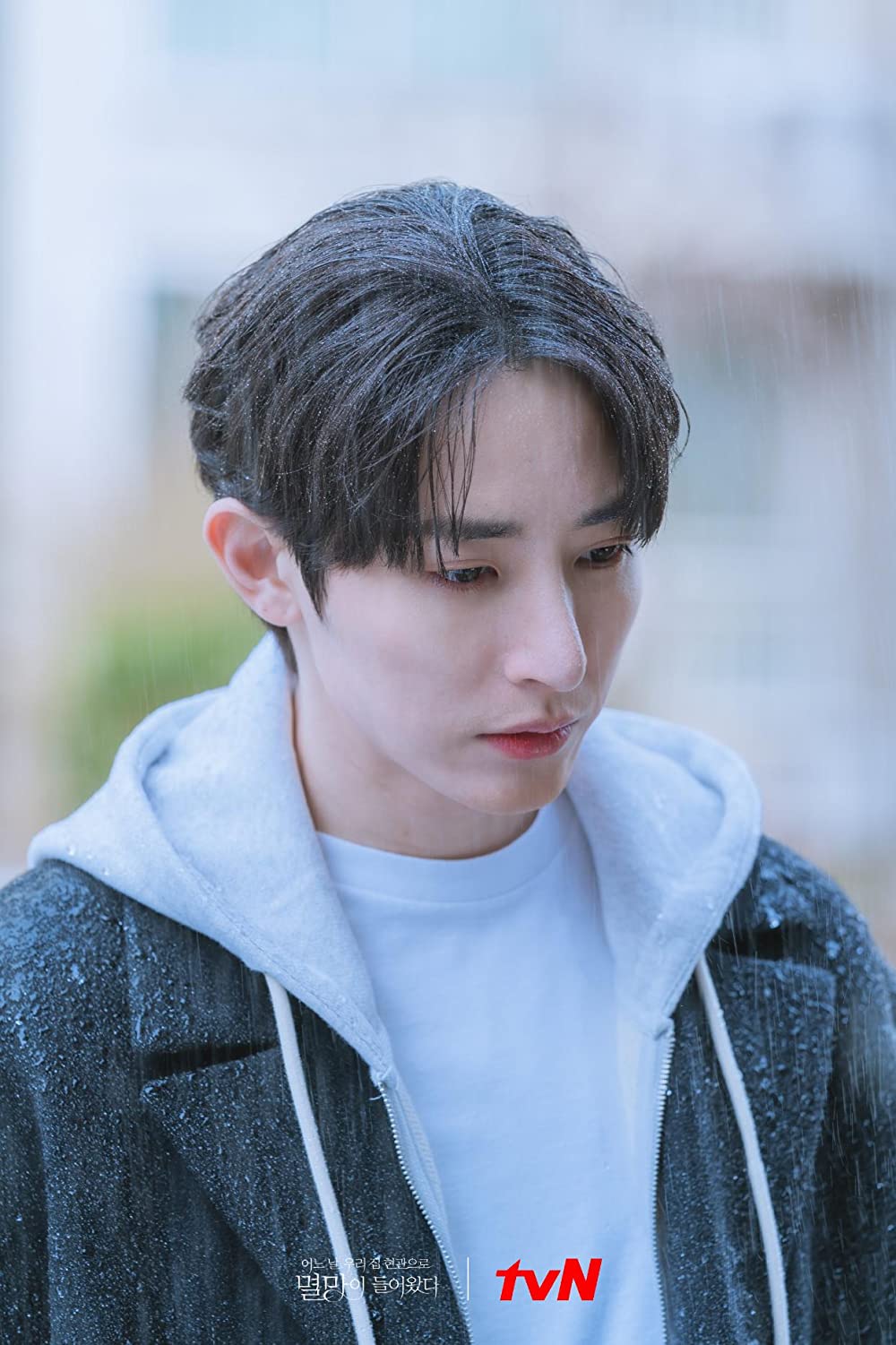 When Joo Ik went to find Ji Na at her house, she told him, “You only pick and choose to do the things that don’t suit you. It’s confusing me.” He responded, “Don’t get confused. I came because I missed you and I came because I like you.” Coming from such a serious and stoic character, Cha Joo Ik was able to properly convey his true charms with this scene.

With “Doom at Your Service” fast approaching its finale, stay tuned to see whether Cha Joo Ik and Na Ji Na are able to have a happy ending.

Lee Soo Hyuk
Shin Do Hyun
Doom at Your Service
How does this article make you feel?