TXT has released a lyric video for their special acoustic version of “0X1=LOVESONG (I Know I Love You)” featuring pH-1, Woodie Gochild, and Seori!

TXT has revealed the three artists with whom they’ll be collaborating!

The group will be teaming up with pH-1, Woodie Gochild, and Seori for a new version of their latest title track “0X1=LOVESONG (I Know I Love You),” which will be released on June 25 at 6 p.m. KST.

Check out TXT, pH-1, Woodie Gochild, and Seori’s new teaser for the upcoming release below!

Get ready for an exciting new collaboration from TXT!

On June 23 at midnight KST, TXT officially announced that they would be releasing a new version of their hit title track “0X1=LOVESONG (I Know I Love You)” featuring three mystery artists.

The group also set the internet abuzz with speculation by unveiling the cover image for the upcoming version of the song—except with the three featured artists’ names blacked out. 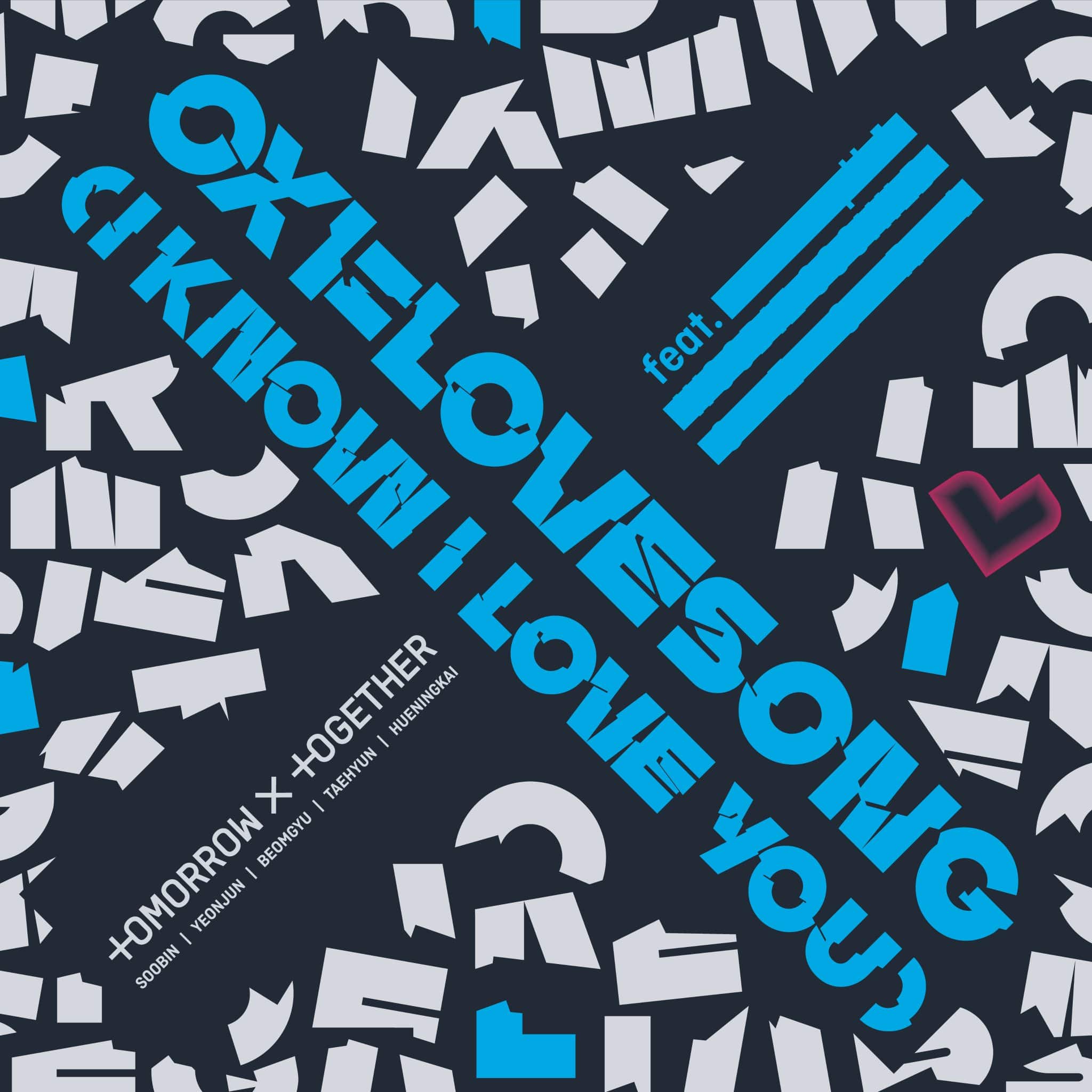 Are you excited for this new version of the song?