Actress Jeon Yeo Been participated in a pictorial and interview with Marie Claire Korea for the magazine’s July issue.

Jeon Yeo Been recently wrapped up her hit role as the off-beat lawyer Hong Cha Young in the tvN drama “Vincenzo,” co-starring Song Joong Ki. The actress has made a strong impression in films like “After My Death,” “Forbidden Dream,” “Secret Zoo,” and “Night in Paradise,” and dramas like “Melo Is My Nature” and “Vincenzo.” 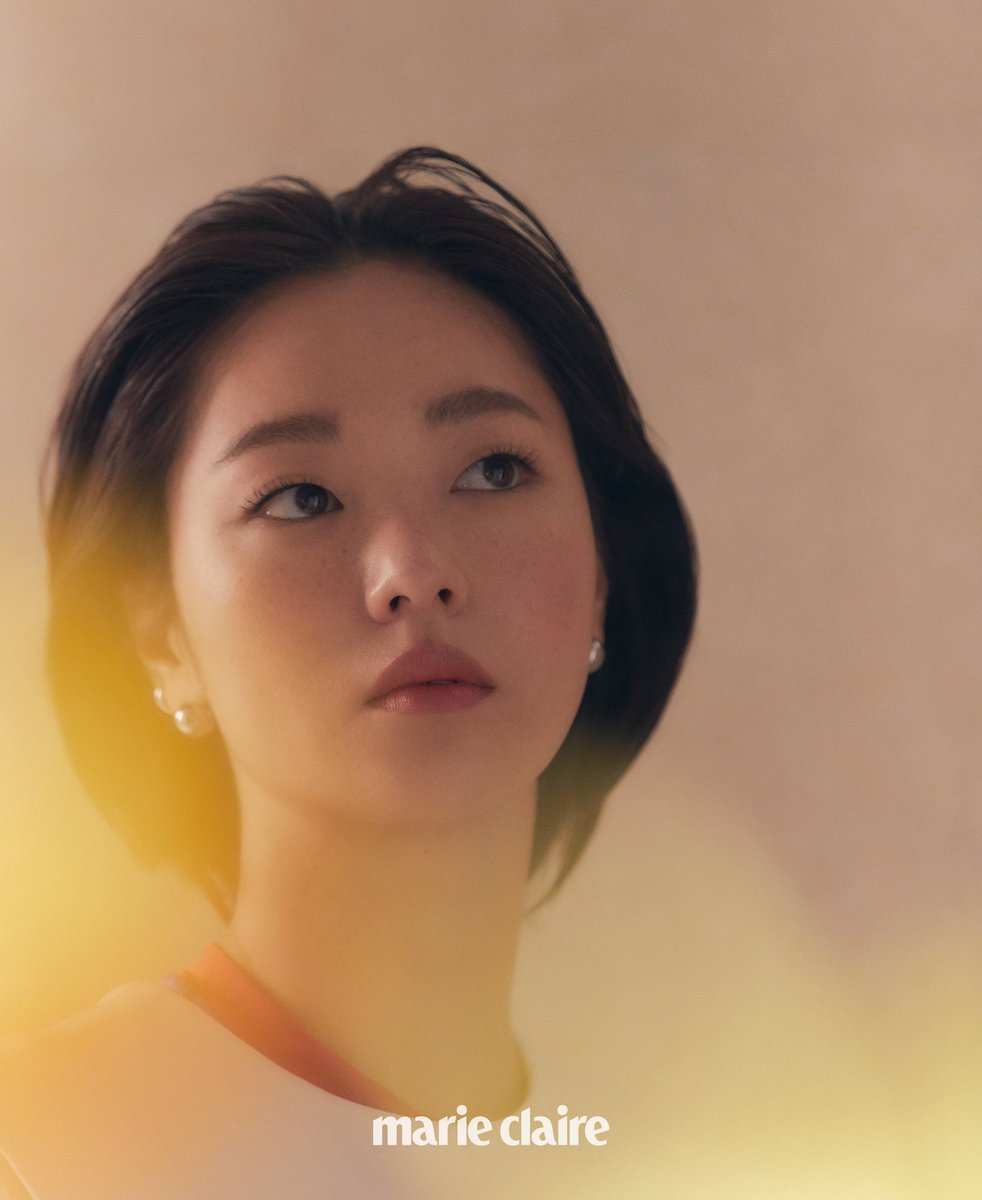 Asked about her approach to choosing good projects with unique characters, the actress said, “This is something I’ve been thinking about lately. Every person has essential qualities like desires and deficiencies, love and loneliness, but the picture of a character changes depending on which areas you focus on and develop. But you have to keep in mind that each character has their own life and you shouldn’t intrude or borrow too much at will. I think that as an actor, I have the responsibility to protect the life of my characters.” 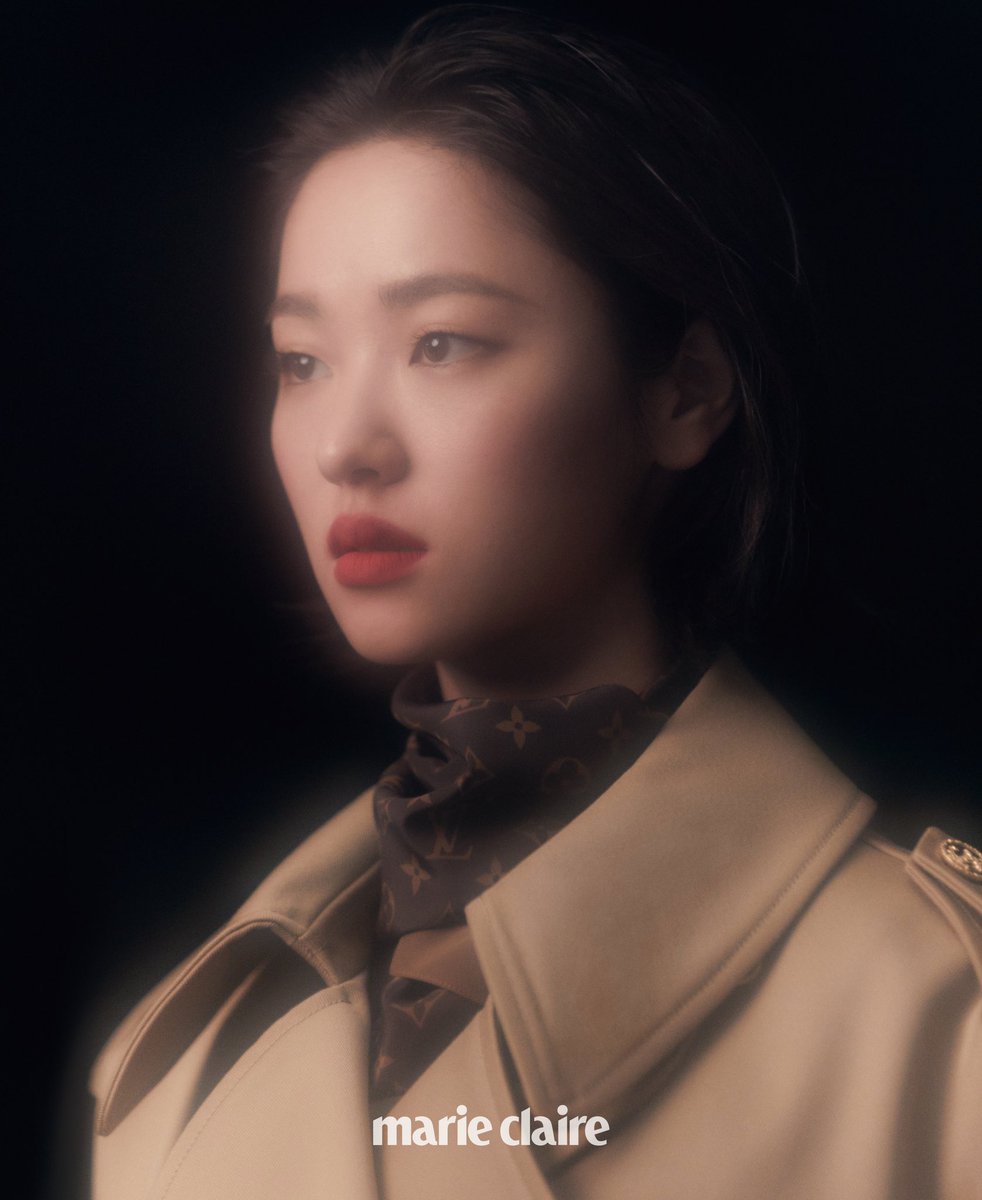 Because acting is a job where people have to understand different characters’ life stories and backgrounds and emotions, the interviewer asked Jeon Yeo Been if her career choice had impacted her own life. “I think that it has had a great positive influence,” she said. “I’ve learned a lot from acting. I think that understanding one person is like embracing an entire world. I think that I’m learning a lot about love through living as an actor.” 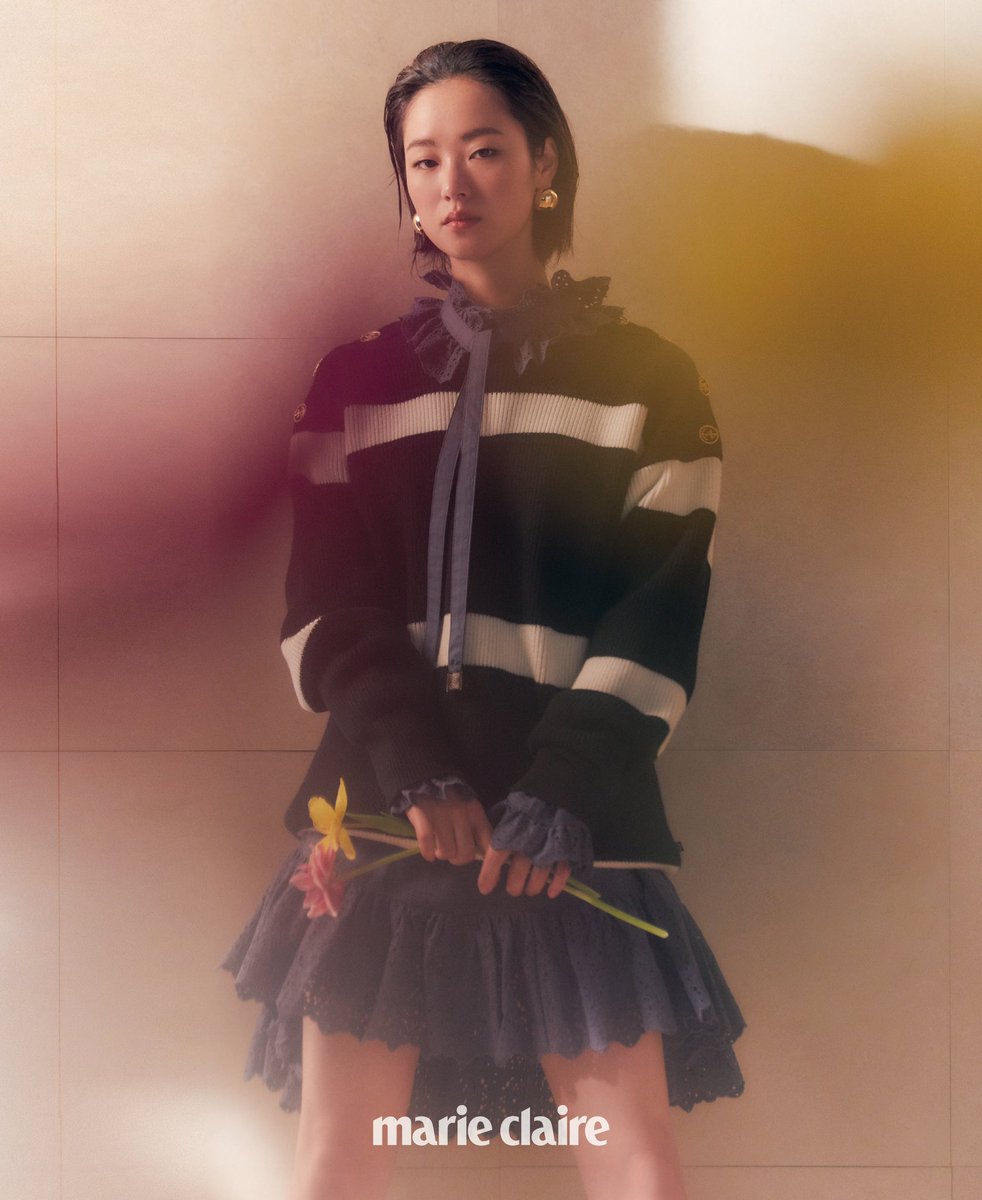 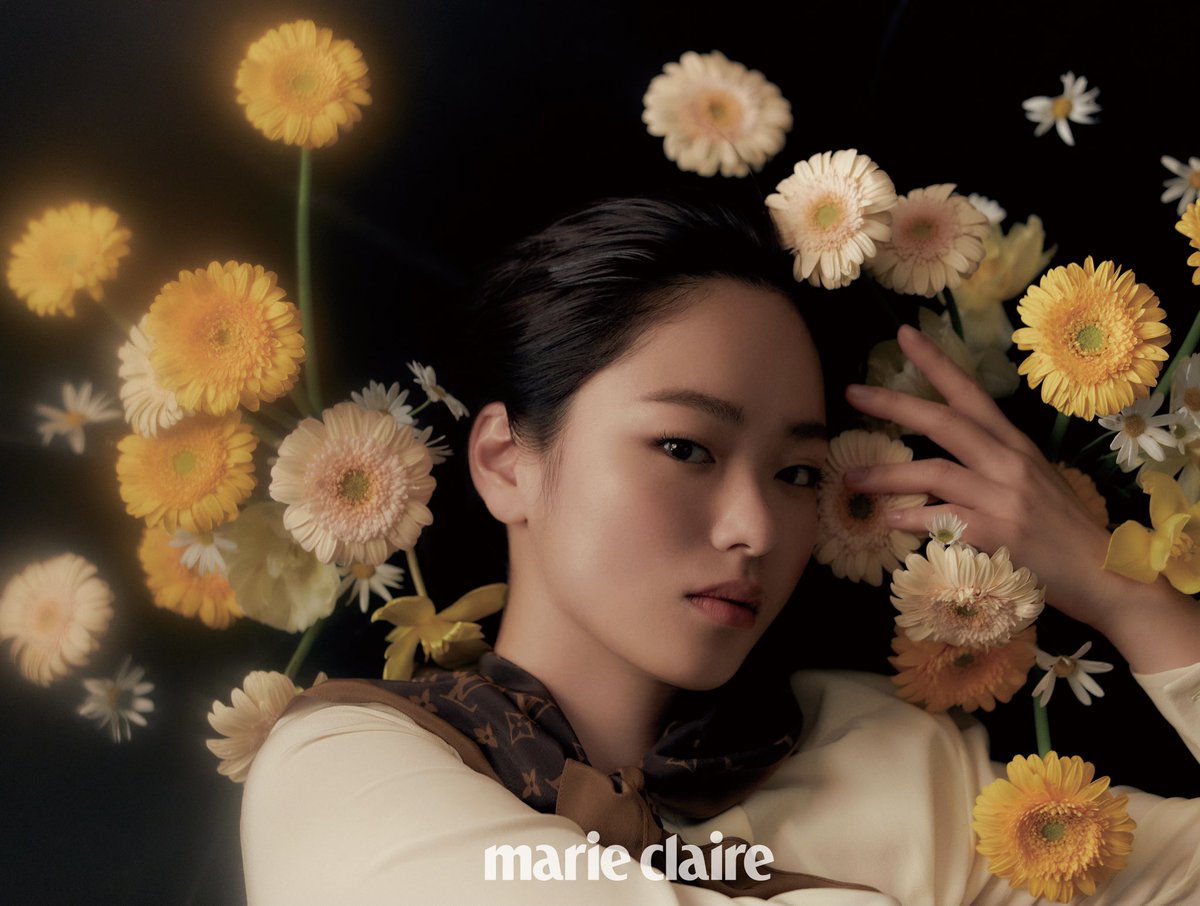 Check out Jeon Yeo Been in the drama “Melo Is My Nature” below!

Marie Claire
Jeon Yeo Been
How does this article make you feel?