“Yes I Know” is a pop ballad track with a good balance of electric guitar and acoustic guitar sounds. Yebin’s smooth and calming voice blends with the instruments perfectly to create a track that is especially suitable for a summer night.

DIA’s Yebin is gearing up for her solo debut!

On June 23, Yebin officially announced that she would be making her debut as a solo artist next month. The idol will be releasing her first solo song, “Yes I Know,” on July 7.

Yebin’s full announcement is as follows:

I wanted to tell AID the news first and receive your congratulations.

You waited a long time, right?

Please look forward to it lots and lots. 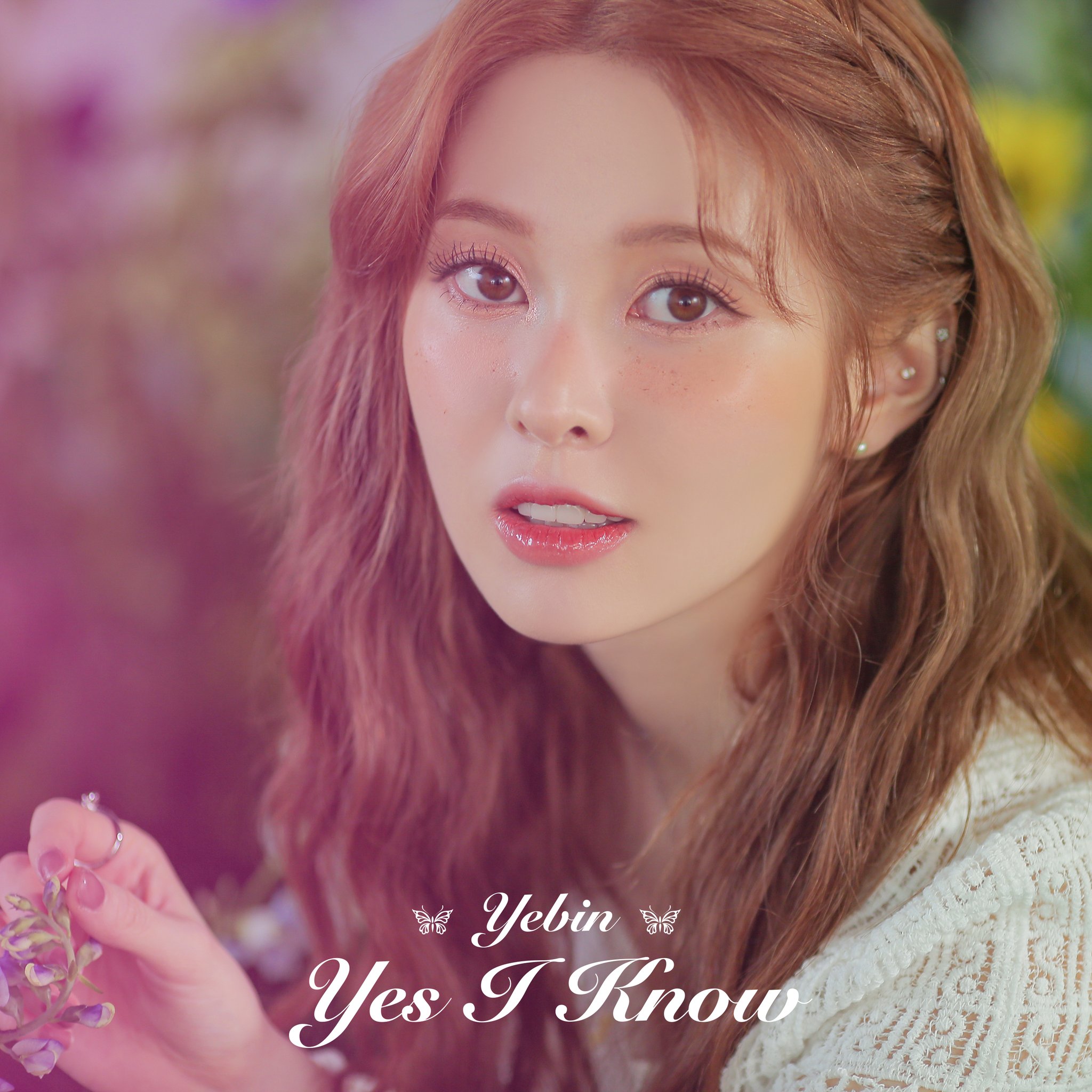 Are you excited to see what Yebin has in store for her solo debut?

DIA
Yebin
How does this article make you feel?