Mind Games, Chemistry, And Ji Sung: What to Watch After “The Devil Judge”

Another week without “The Devil Judge,” and weekends have never felt more empty. Tired of watching Ji Sung and Jinyoung play around behind the scenes? Wishing a special episode of content would appear out of nowhere? (There is a webtoon being made, which is available online!) There’s nothing quite like watching these two gorgeous men take down the government while making googly-eyes at each other, but here are some amazing dramas with similar elements! 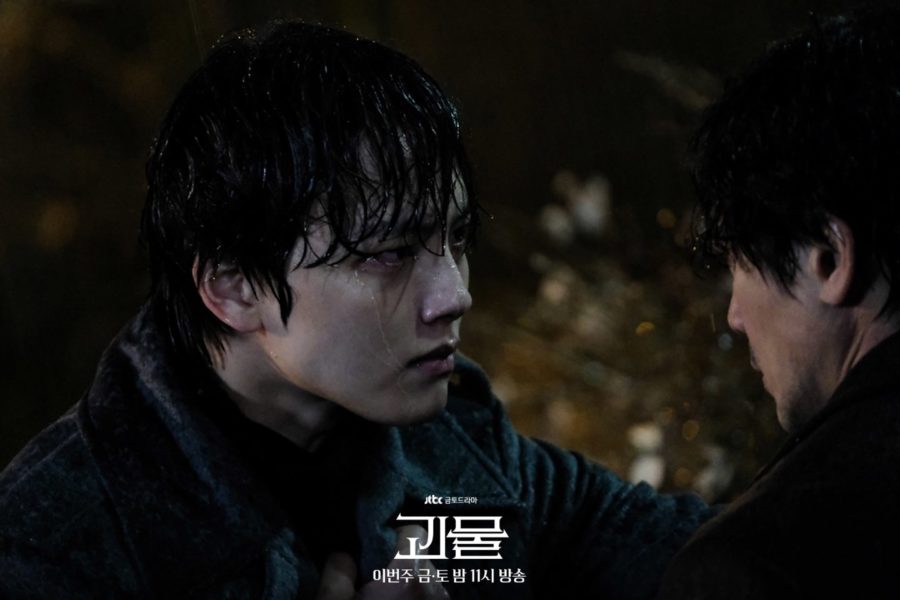 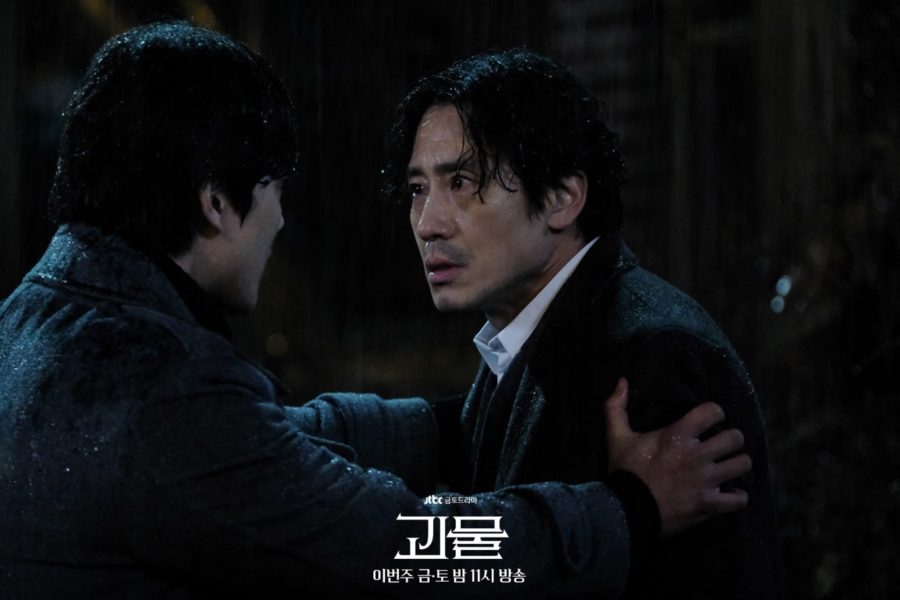 Murder, mayhem, and men who don’t know whether to trust or kill each other collide in the too-quiet town of Manyang. Lee Dong Sik (Shin Ha Kyun) is a worldweary police officer with a chip on his shoulder and something to hide. 200 years ago, the town was plagued by a rash of disappearances. All victims were women, and nothing of them was found but their fingertips. The main suspect at the time? Lee Dong Sik. In the present, he endures the suspicion and dislike of the locals there who still haven’t forgotten the past. Consider him a less beloved Yohan.

Enter Han Joo Won (Yeo Jin Goo), the Gaon of this drama, an up-and-coming star who is also the son of the future Police Commissioner. Assigned as Dong Sik’s boss, the two form a wary partnership. But Joo Won is here for a reason: the disappearances of 20 years ago have begun again. And this time, Joo Won is determined to see that justice is done.

Why you’ll love it: The push-and-pull relationship between Joo Won and Dong Sik is similar to, albeit not the same, as that between Yohan and Gaon. This show is not as explicit with its queercoding as “The Devil Judge” is, but the two men’s obsession with each other and their hate-to-love relationship follows the same pattern. This is a powerful, well-acted, powerhouse of a drama. 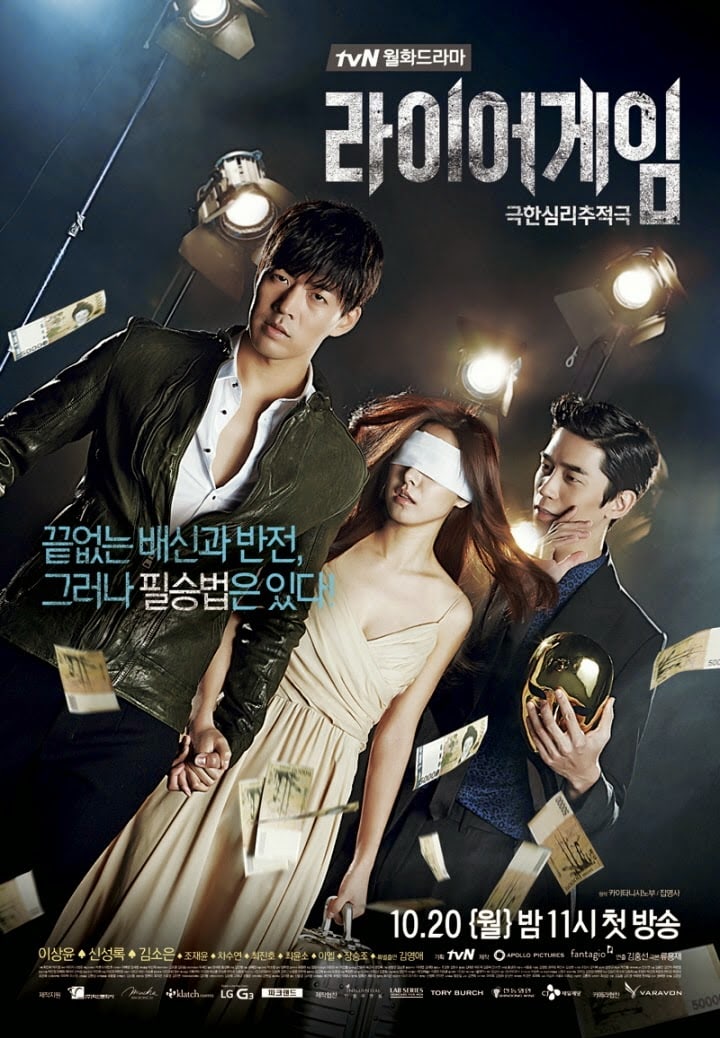 “Liar Game” remains one of those shows that should have gotten a second season but somehow never did. In what is perhaps Shin Sung Rok’s best performance pre-“Kairos,” the drama is a labyrinth of mind games between two men who couldn’t be more different.

In a not-too unlikely future, a broadcasting station decides to run a game show where the people lie and cheat each other in hopes of winning 10 billion won. Naive, trusting Nam Da Jung (Kim So Eun) enters the game to pay off her absentee father’s debts, enlisting the aid of Ha Woo Jin (Lee Sang Yoon), a brilliant psychology professor and ex-convict. But as the show’s games grow progressively more dangerous, Woo Jin suspects that the show’s enigmatic host, Kang Do Young (Shin Sung Rok) is after something. But what? And why?

Why you’ll love it: The show’s mind games are reminiscent of Yohan’s slick on-air manipulations. The battle of minds between Woo Jin and Do Young is tense, brilliantly-acted and so, so clever. At 12 episodes, the show is a quick watch and features well-known names like Lee El and Jo Jae Yoon!

And the opening is an absolute banger. 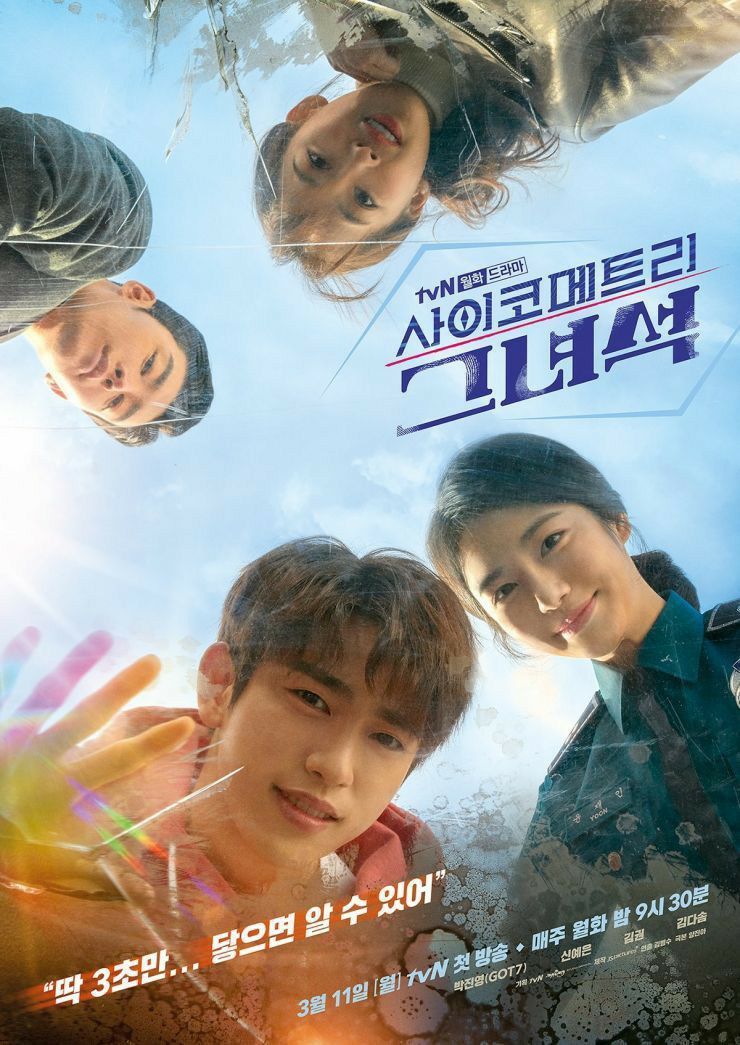 If you’re missing Jinyoung on your screen, then this one is for you! Lee Ahn (Jinyoung) gains a supernatural ability on the same day he loses his parents in a fire. Capable of reading a person or an object’s past just by touching them, he decides to use his newfound skills to be a police officer and catch criminals. As fate would have it, he crosses paths with Yoon Jae In (Shin Ye Eun), a police officer who has a painful past connected to the same fire that claimed Lee Ahn’s parents. Together, they take down criminals and dig into the mystery that connects them. But they might like the answers they find.

Why you’ll love it: This drama is an easy watch, with cases of the week that all tie into a greater mystery, but make no mistake as this isn’t a fluffy teen romance! The show touches on some dark topics and gets progressively darker towards the end, but Jinyoung and Shin Ye Eun have believable chemistry, which lightens it up! 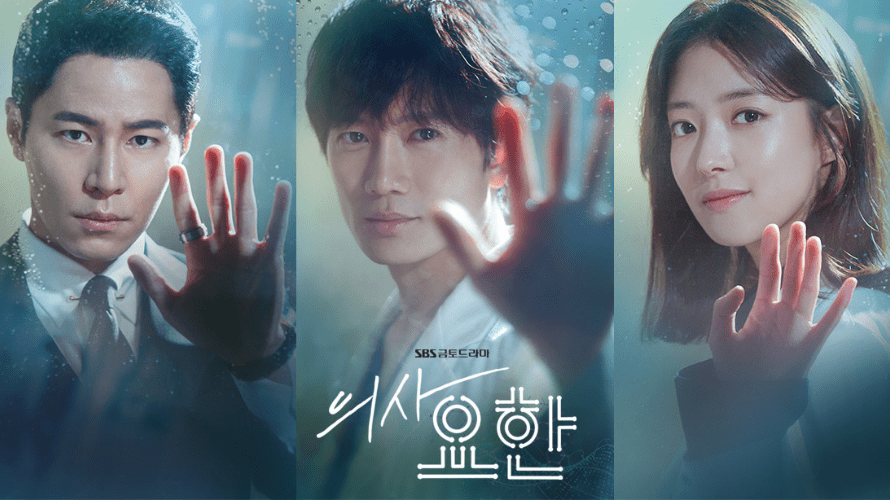 Before the brilliant, alluring Kang Yohan, came the equally brilliant anesthesiologist Cha Yohan. Anyone missing seeing Ji Sung as Yohan will no doubt enjoy “Doctor John”. Like most of Ji Sung’s characters, Cha Yohan has a three-year stint in prison for euthanizing a terminally-ill patient. A week before he’s set to be released, he runs into the temp prison doctor Kang Si Young (the effervescent Lee Si Young). Their connection continues outside prison and grows increasingly personal because Yohan has a secret and Si Young has every intention of keeping it for him.

Why you’ll love it: In a word, Ji Sung. But that isn’t all. Like “The Devil Judge,” this show has something to say and has a honest, open discussion around the morality of euthanasia. Yohan and Si Young also initially butt heads like the men in “The Devil Judge”, and, like the latter relationship, grow to care deeply for each other, then fall in love. This is a tender, well-acted show that leaves you feeling healed after watching it. And it’s Ji Sung! What’s not to love!

Temperature check but make it romantic 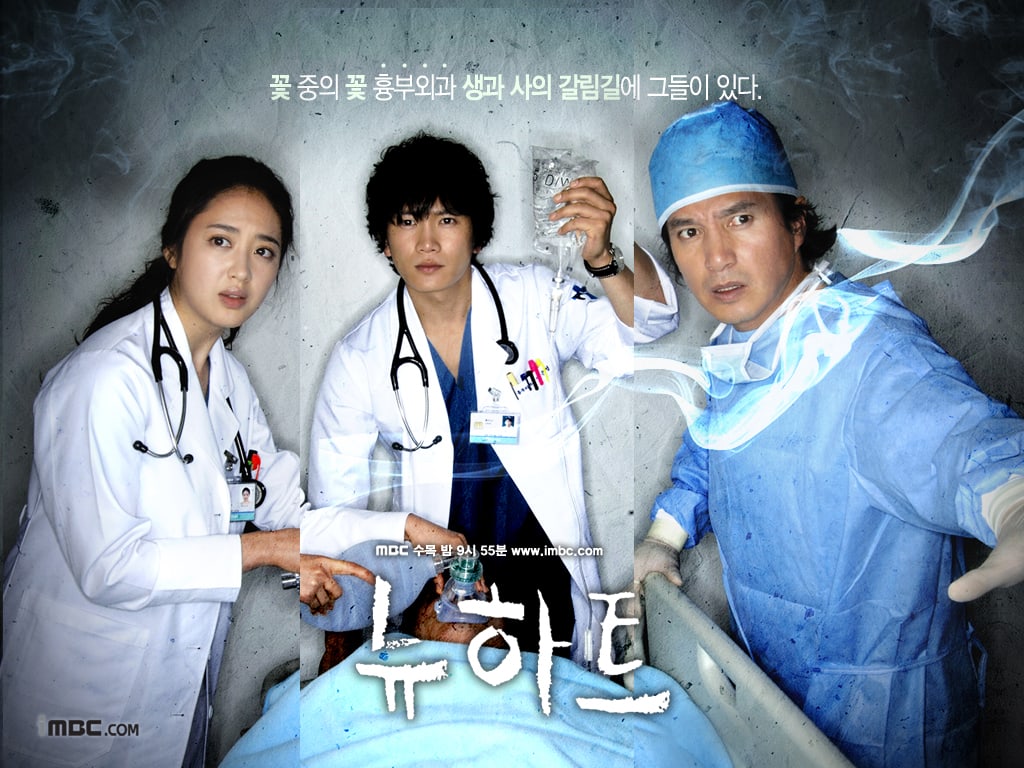 Before Sun Ah and Yohan went on the warpath against each other, they were medical residents in love. “New Heart” was Ji Sung and Kim Min Jung’s first drama together back in 2007. Warmhearted Lee Eun Sung (Ji Sung) dreams of becoming a great doctor, but his medical school performance wasn’t exactly the greatest. On the other hand, brilliant but ice-cold Nam Hye Suk (Kim Min Jung) graduated at the top of her class in medical school, achieving perfect scores. They’re complete opposites but end up doing their residencies at the same place, which means only one thing: they’re meant to be. Eun Sung and Hye Suk bicker their way into love while proving themselves to the head of their department, Choi Kang Guk (Jo Jae Hyun). 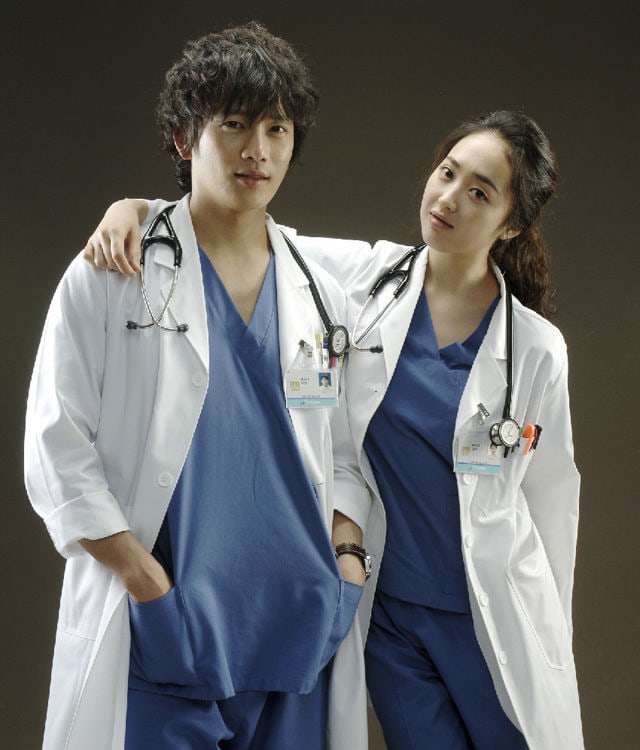 Why you’ll love it: Kim Min Jung has always been an amazing actress, but she seems to have been relegated to villannesses since “Mr. Sunshine” (and then “My Fellow Citizens,” and now “The Devil Judge”). Here, she remains a cool, unflappable super smart queen who gets the job of her dreams and the man she loves. Good for her! And there’s baby Ji Sung!

In many interviews, Ji Sung has voted this kiss as his favorite of all on-screen kisses. Give the drama a watch if you want to know why!

Soompi Spotlight
Liar Game
Ji Sung
Kim Min Jung
Jinyoung (GOT7)
He is Psychometric
Doctor John
Beyond Evil
The Devil Judge
New Heart
How does this article make you feel?