In a recent interview and pictorial for Marie Claire magazine, WINNER’s Kang Seung Yoon shared his thoughts on his career as both a musician and actor!

Earlier this year, Kang Seung Yoon finally released his first solo album “PAGE,” and he spoke fondly of his experience working on the album.

“I think it will remain a precious memory for me,” said the singer, “to the point where even in the distant future, I’ll be able to remember it clearly.”

In addition to his music career, Kang Seung Yoon has also been making strides as an actor. The WINNER leader is currently starring in tvN’s “Voice 4″—the fourth season of the popular drama “Voice“—as new character Han Woo Joo.

“I was excited about the role of cyber agent Han Woo Joo because I’d wanted to play a character who was a professional in his field,” shared Kang Seung Yoon, adding that he was really enjoying the process of growing into a character who was so different from his real-life personality. 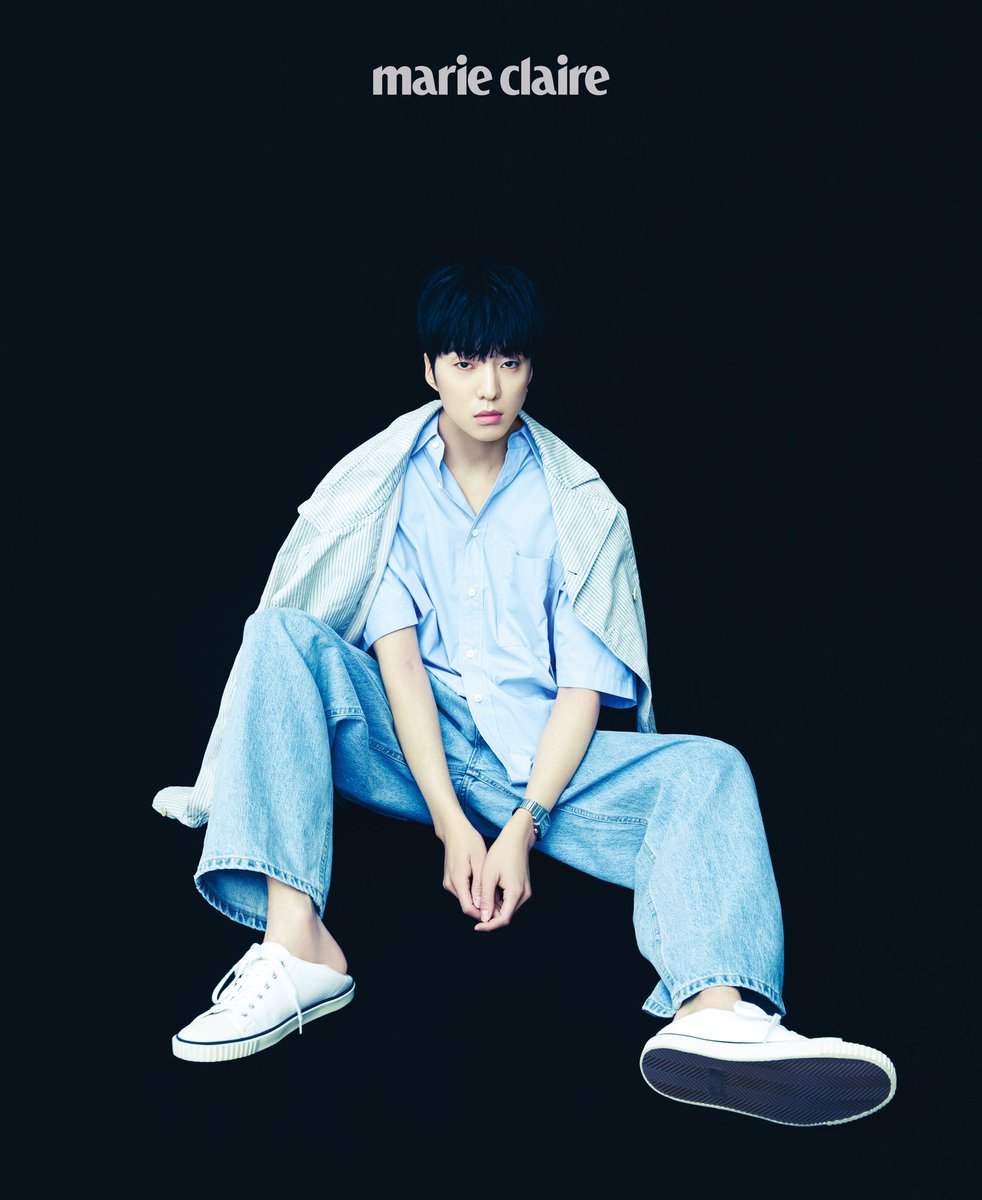 Finally, Kang Seung Yoon opened up about what drives him to succeed.

“These days, the biggest motivation for me is people,” he shared, explaining that he wanted to work hard in order to become someone that his family, friends, fans, and those around him could feel proud of. 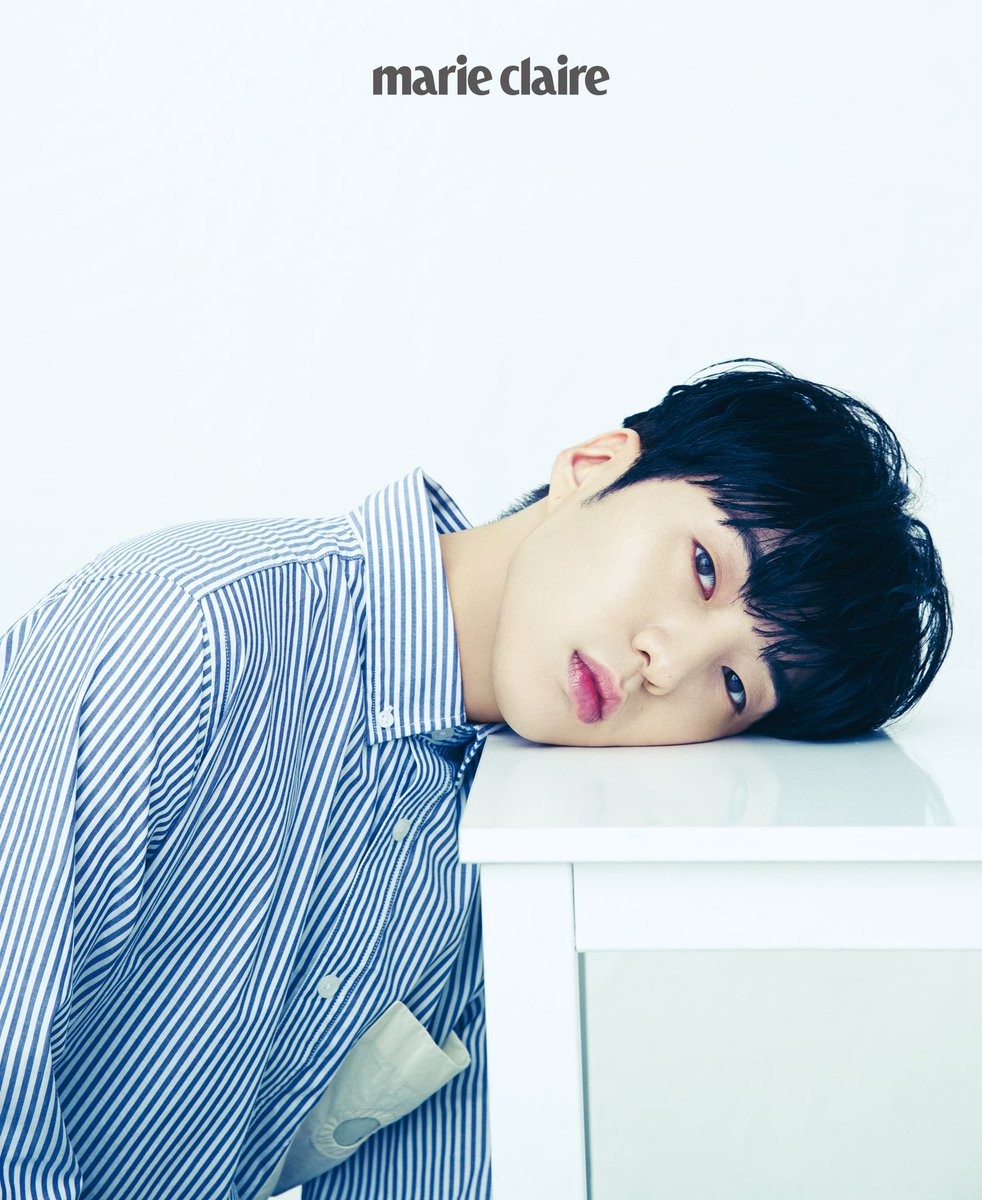 Watch Kang Seung Yoon in “Voice 4” with subtitles below!

WINNER
Kang Seung Yoon
Voice 4
How does this article make you feel?