f(x)’s Krystal has made the perfect transformation into a righteous police student!

KBS 2TV’s upcoming drama “Police University” stars Krystal (Jung Soo Jung) and B1A4’s Jinyoung as students at a police university. Cha Tae Hyun also stars as a passionate detective who teaches at the university and eventually teams up with his students for a chaotic investigation.

On June 24, KBS released the first stills of Krystal as Oh Kang Hee. Oh Kang Hee is a freshman at a police university who has worked tirelessly to achieve her dream of becoming a police officer. She’s a competitive character who harbors a pain unknown to others, but achieves the feat of attending police university through her strong sense of purpose. Viewers can look forward to how Oh Kang Hee is able to grow throughout police university, especially after she develops a relationship with fellow student Kang Sun Ho (Jinyoung).

The newly released stills show Oh Kang Hee’s past as a judo athlete, sparking curiosity for what kind of action scenes viewers will be able to see from Krystal. 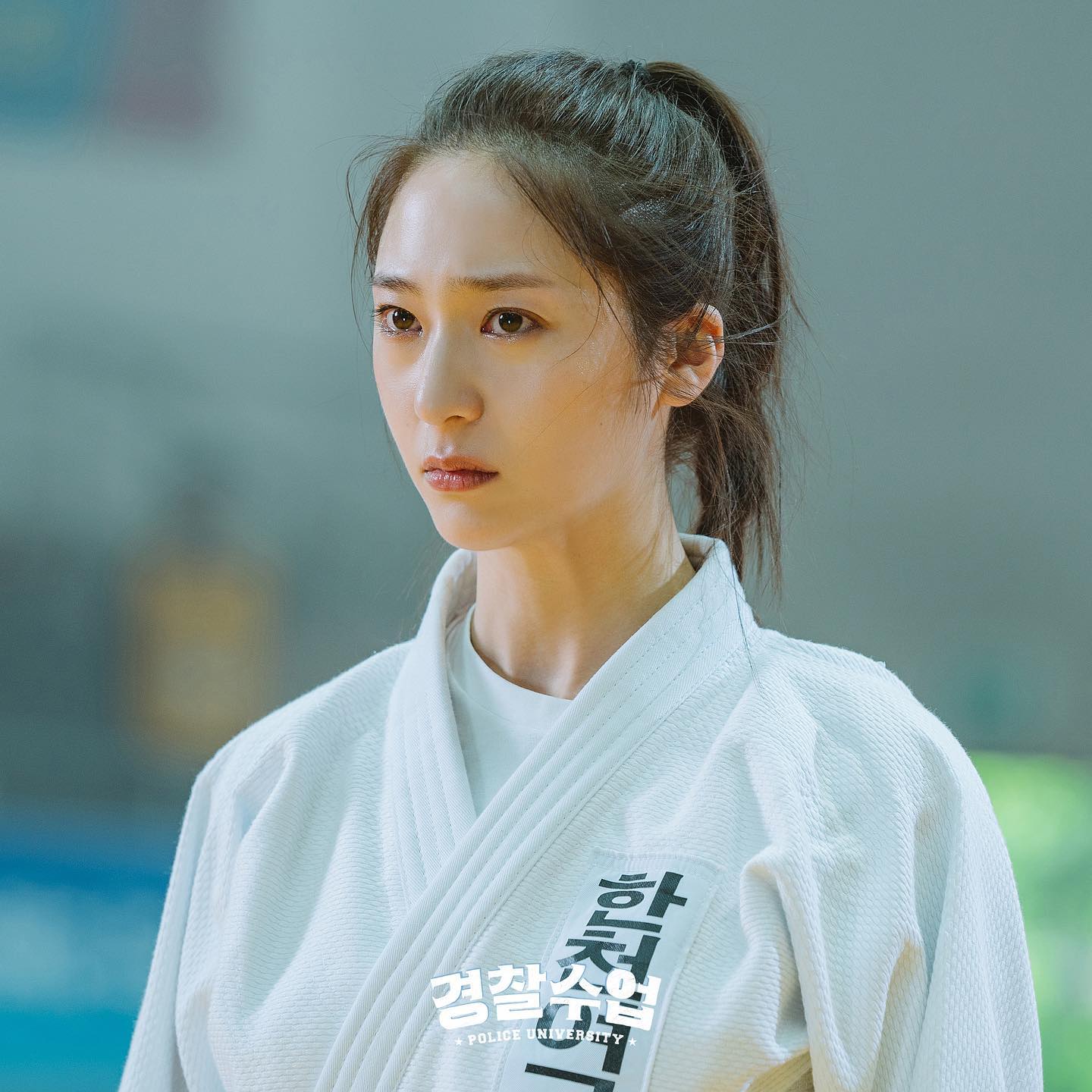 In her police uniform, Oh Kang Hee looks like a perfectly prepared police officer as she confidently looks forward. 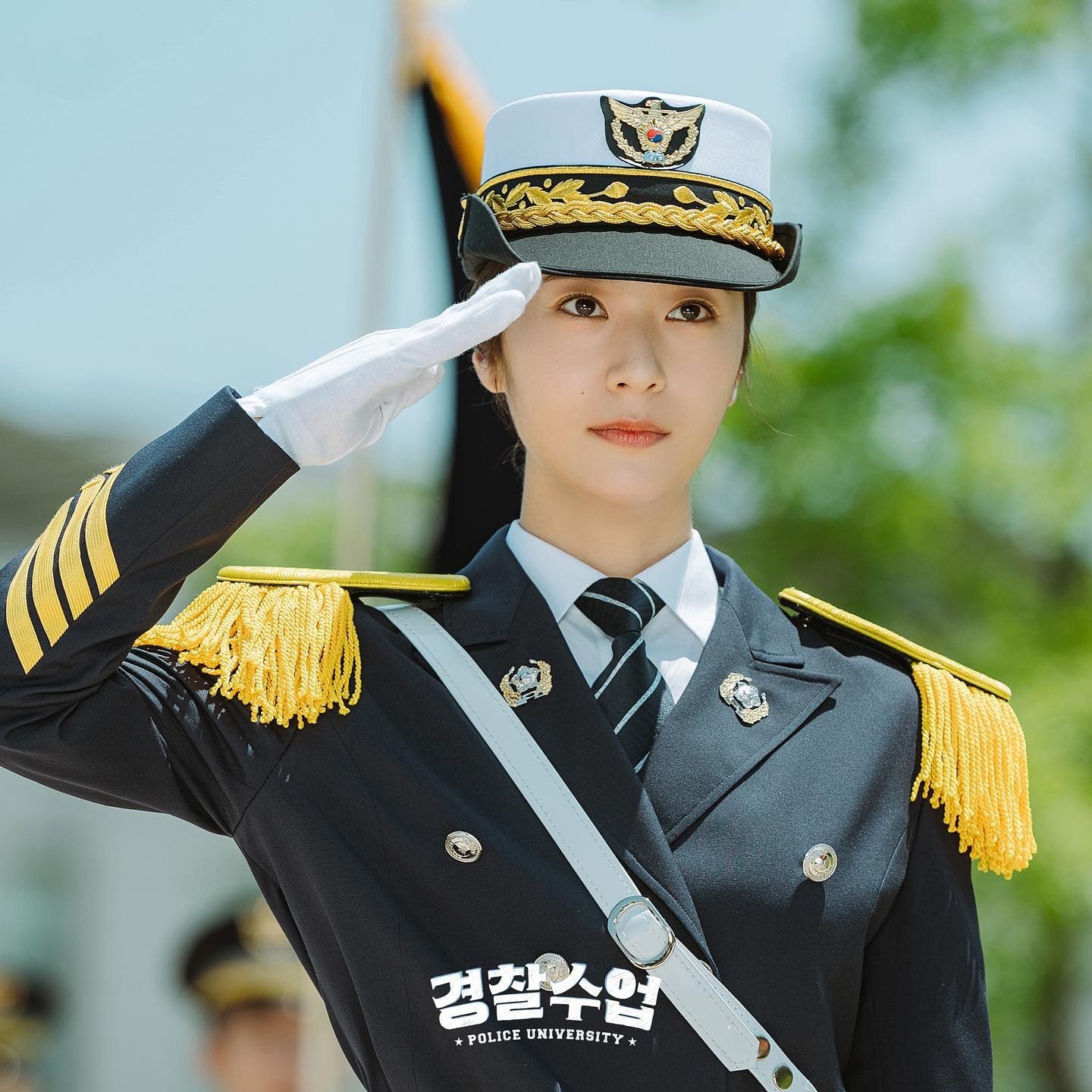 The drama’s producer’s commented, “Jung Soo Jung is showcasing acting that matches perfectly with the character of Oh Kang Hee. We’re looking forward to the incredible synergy of her existing girl crush charms and the depth of her gaze combined with this character. Please watch over her growth and how she overcomes and heals from pain through ‘Police University.'”

KBS 2TV’s “Police University” will air after “At a Distance Spring is Green” in the second half of the year.

While we wait, watch Krystal in “Search” here!

f(x)
Krystal
Police University
How does this article make you feel?