Park Seo Joon Shares Thoughts On His Turning Point, Future As An Actor, And More

Park Seo Joon recently teamed up with W Korea to grace the cover of the July issue!

In the interview following his photo shoot, Park Seo Joon spoke about his 10th debut anniversary, thoughts on his future, and more.

Park Seo Joon made his entertainment industry debut in 2011 with an appearance in Bang Yong Guk’s “I Remember” music video. This year marks his 10th debut anniversary, for which he held an online fan meeting titled “Park Seo Joon, Comma.” The actor commented, “Already 10 years? Seeing that I’m still doing it, I figure that I’m doing well. When I was in my twenties, I was just happy to be able to work. Now, I think that I have to expand a bit more from there. I began thinking that being good at just one field of work is not the end.”

He also shared, “When I do interviews, I’m often asked which project was a turning point for me, but every single one was a turning point to me. My thoughts on any given project can be different from objective indicators or the reactions of others. There are often times when projects are divided into successful vs. less successful ones based on numbers. However, every project I’ve appeared in has created an opportunity for me to grow from my past self and experience new things.” 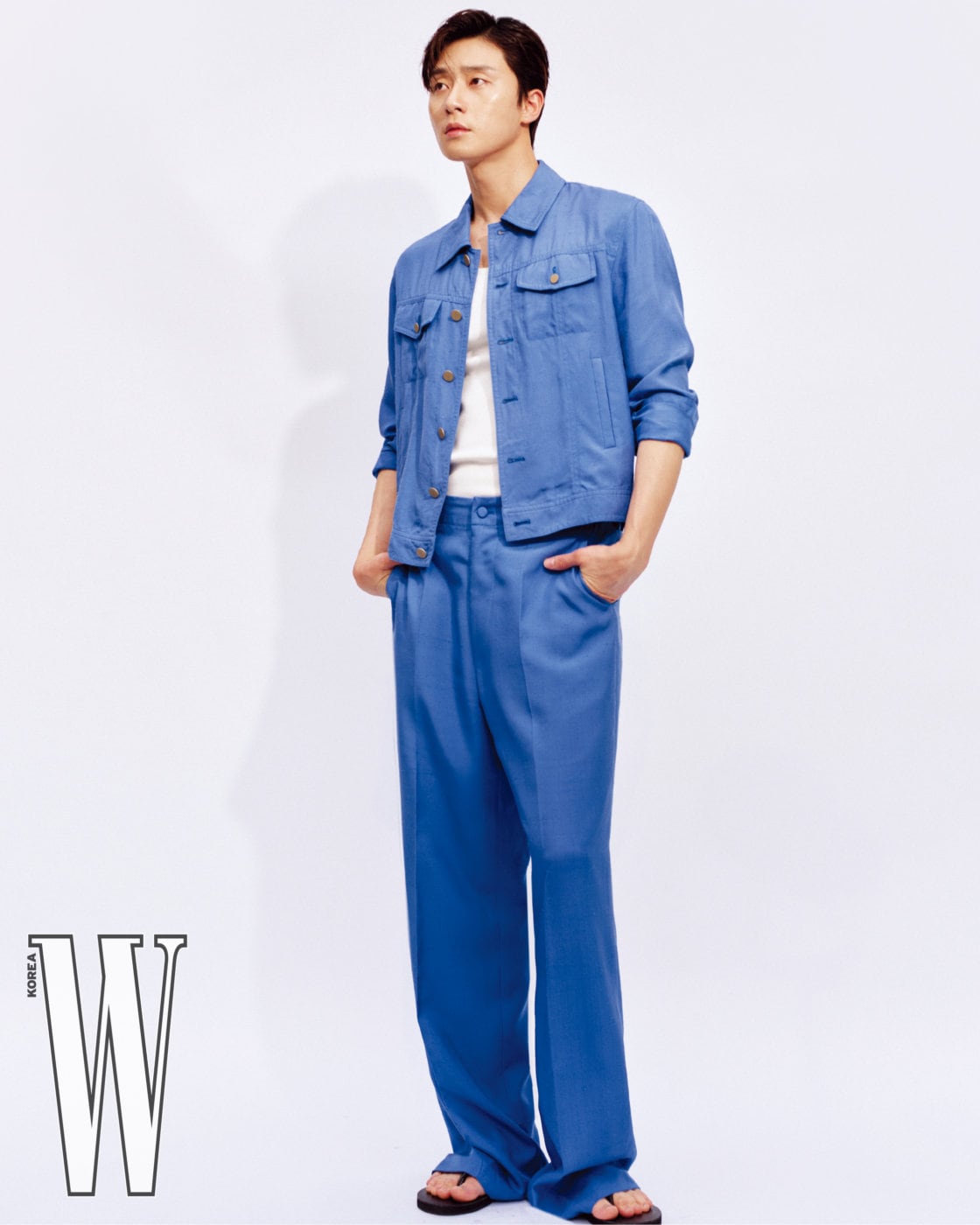 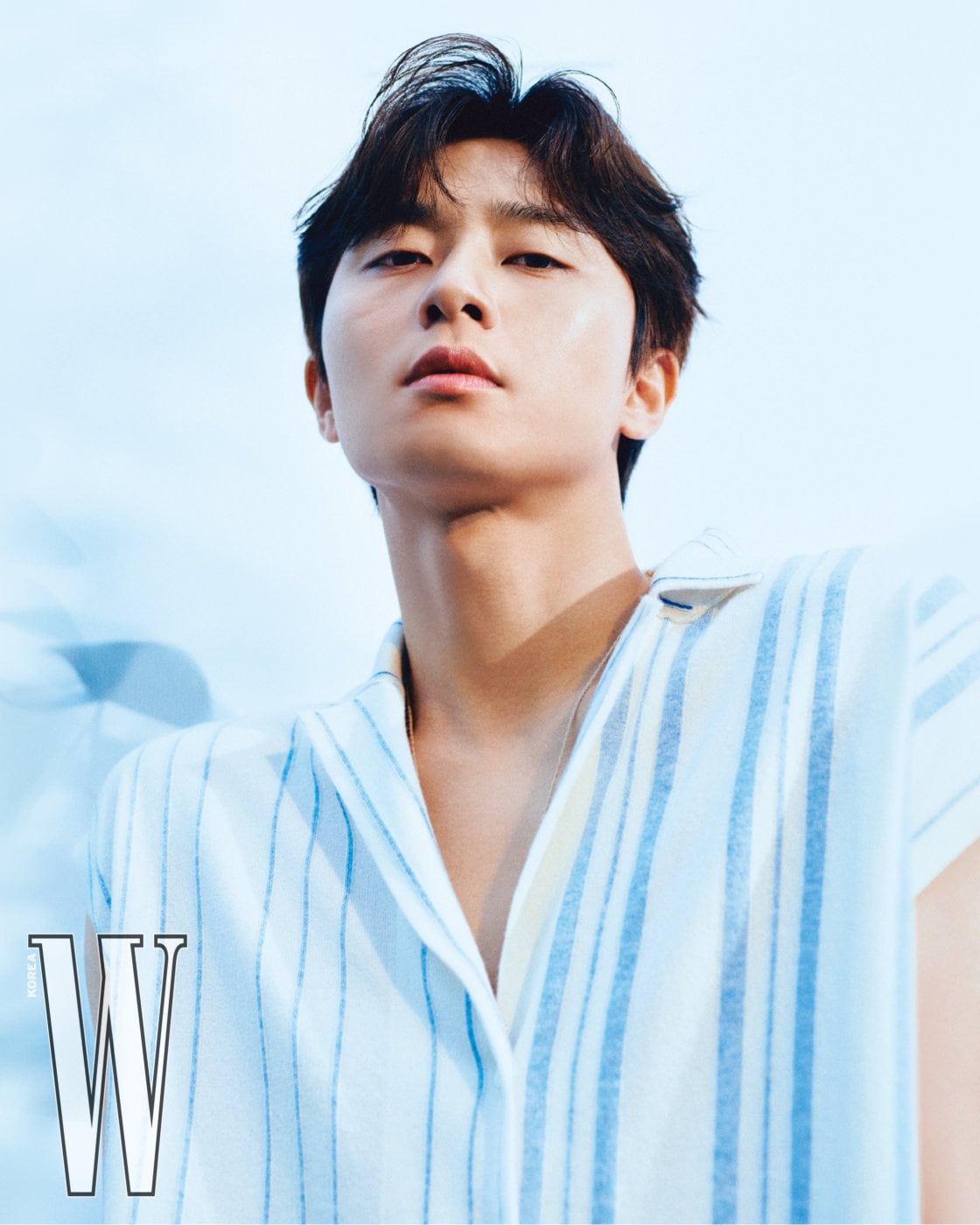 The interviewer mentioned Park Seo Joon’s ability to portray all kinds of genres, and the actor explained that he’s thankful to have developed an image due to the characters he’s portrayed over time, but being an actor means more than just appearance.

He elaborated, “I began as an extra and have gotten to this point by slowly increasing my screen time. What I realize now is that working hard at the role given is basic for actors, and what is do in addition to that is extremely important. I’m talking about stuff like attitude on set and character. This isn’t the correct answer but just my personal opinion.” 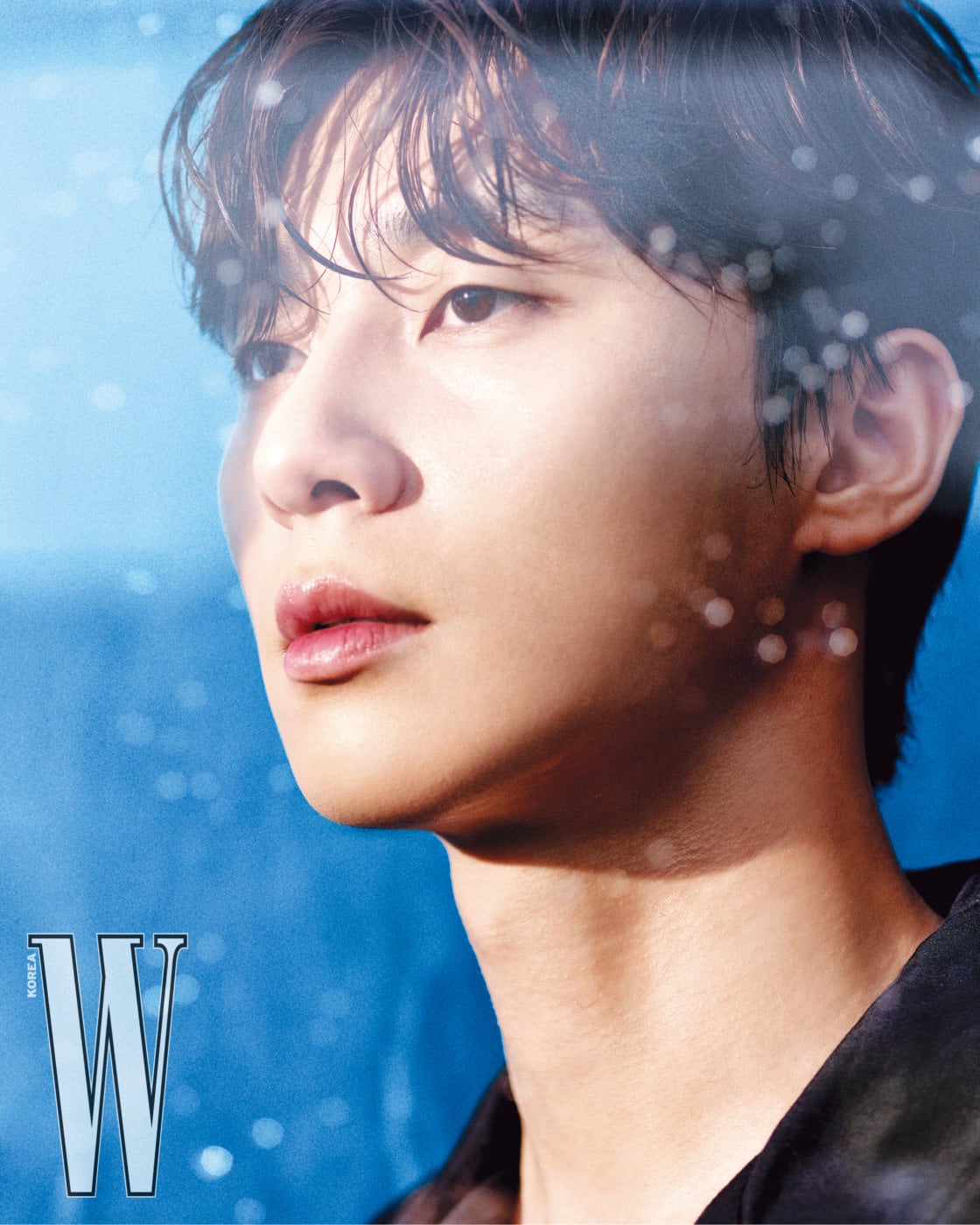 The actor also discussed his experience on “Youn’s Kitchen” and more recently, “Youn’s Stay.” In the latest season, Park Seo Joon worked in the kitchen rather than as wait staff, and he was asked whether that was more comfortable for him.

He replied, “I just do the role I’m given. Since they said I was in charge of cooking this time, I just thought that I’d have to work hard for the kitchen to run smoothly. Also, since I was able to show a lot of sides of myself in ‘Youn’s Kitchen,’ I hoped for Choi Woo Shik to get more attention this time. Woo Shik is good at English. Everyone who appeared on the show did their best in their individual roles.” 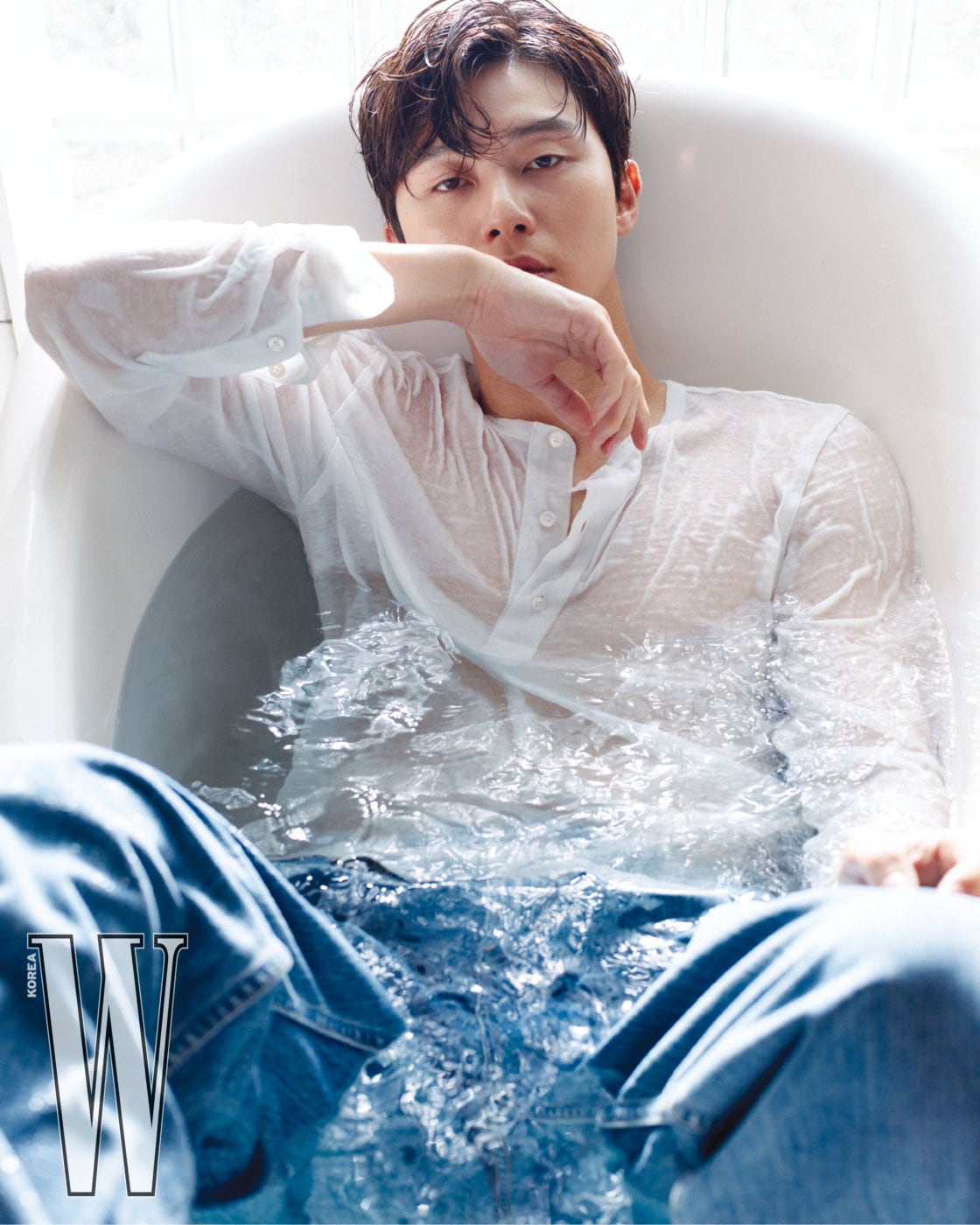 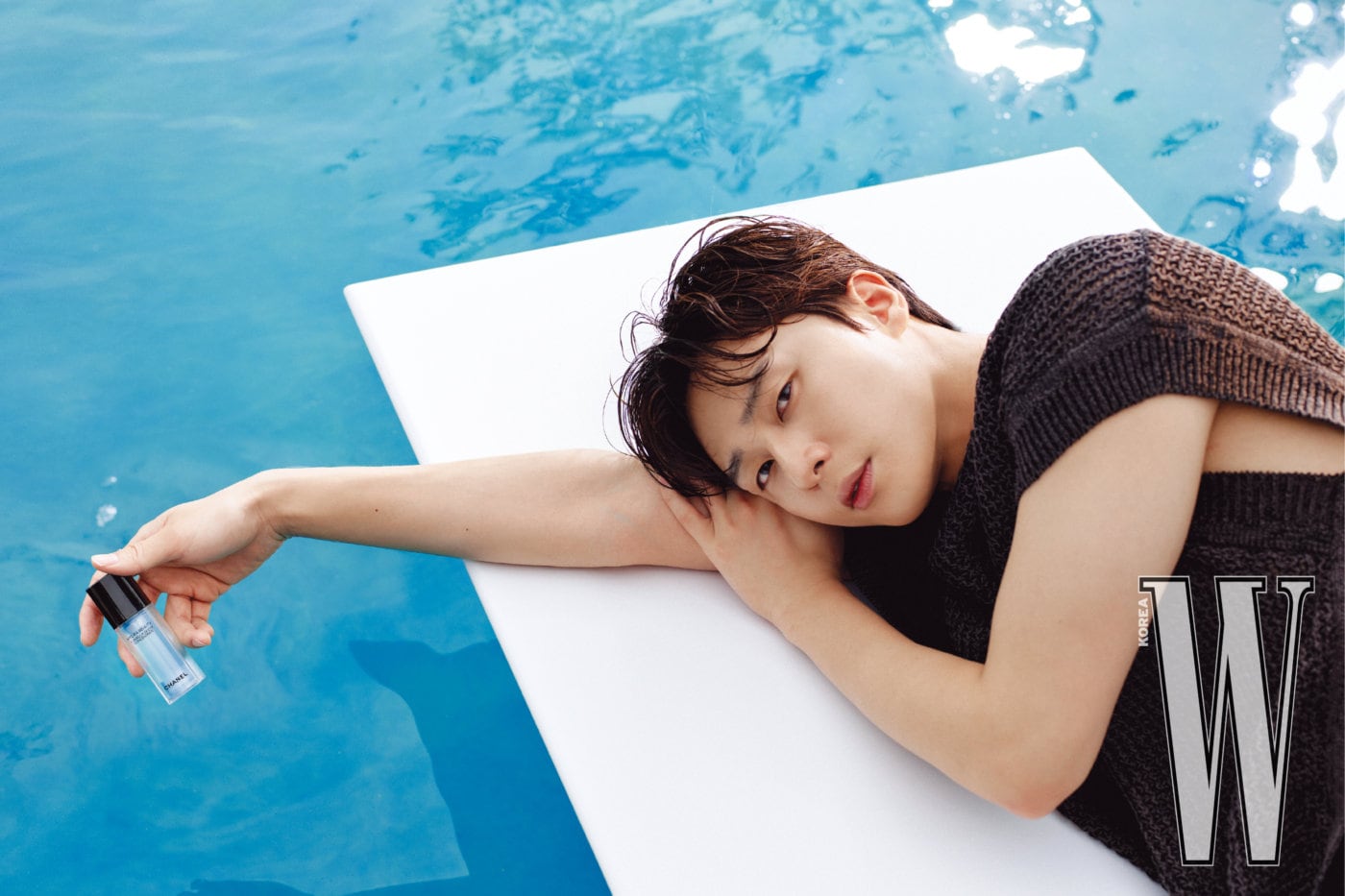 To conclude, Park Seo Joon spoke more about his future. He commented, “Two years ago, I began to have this thought. Working on a project is so fun and makes me happiest, but I don’t know if I’ll live the rest of my life like this. Rather than say ‘I’m going to live as an actor forever,’ I want to leave a lot of possibilities open. Nobody knows the future, and acting may not be everything in life. I’m also a bit curious what my life will look like in 10 years.”

Park Seo Joon added, “Thankfully, this work is both what I enjoy and what I’m good at. Since I want to do better, I will constantly work harder, but I also think, ‘Can I do that for the rest of my life?'” With a laugh he continued, “What I’m sure of is that I’ll keep acting for years to come.” 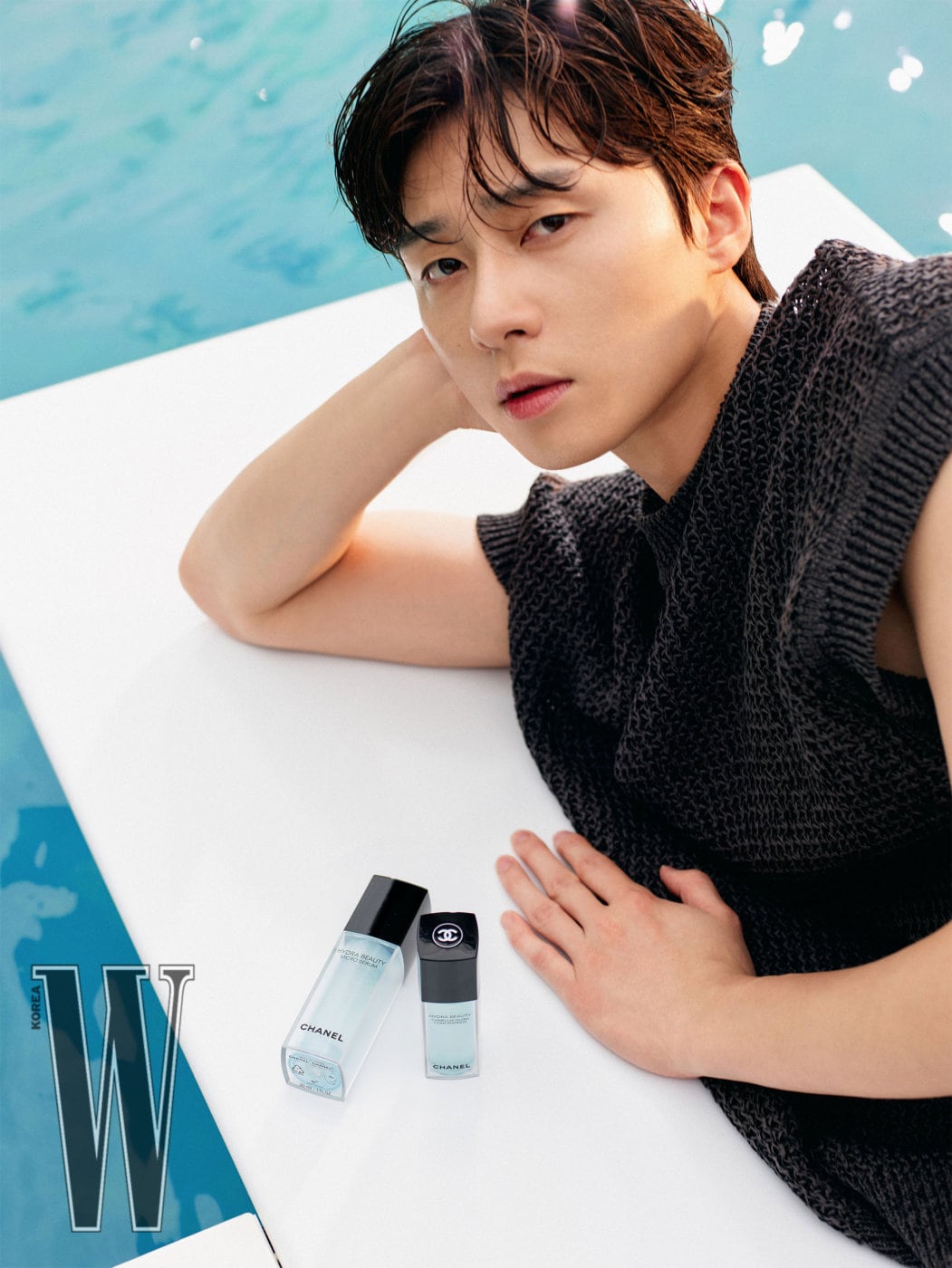 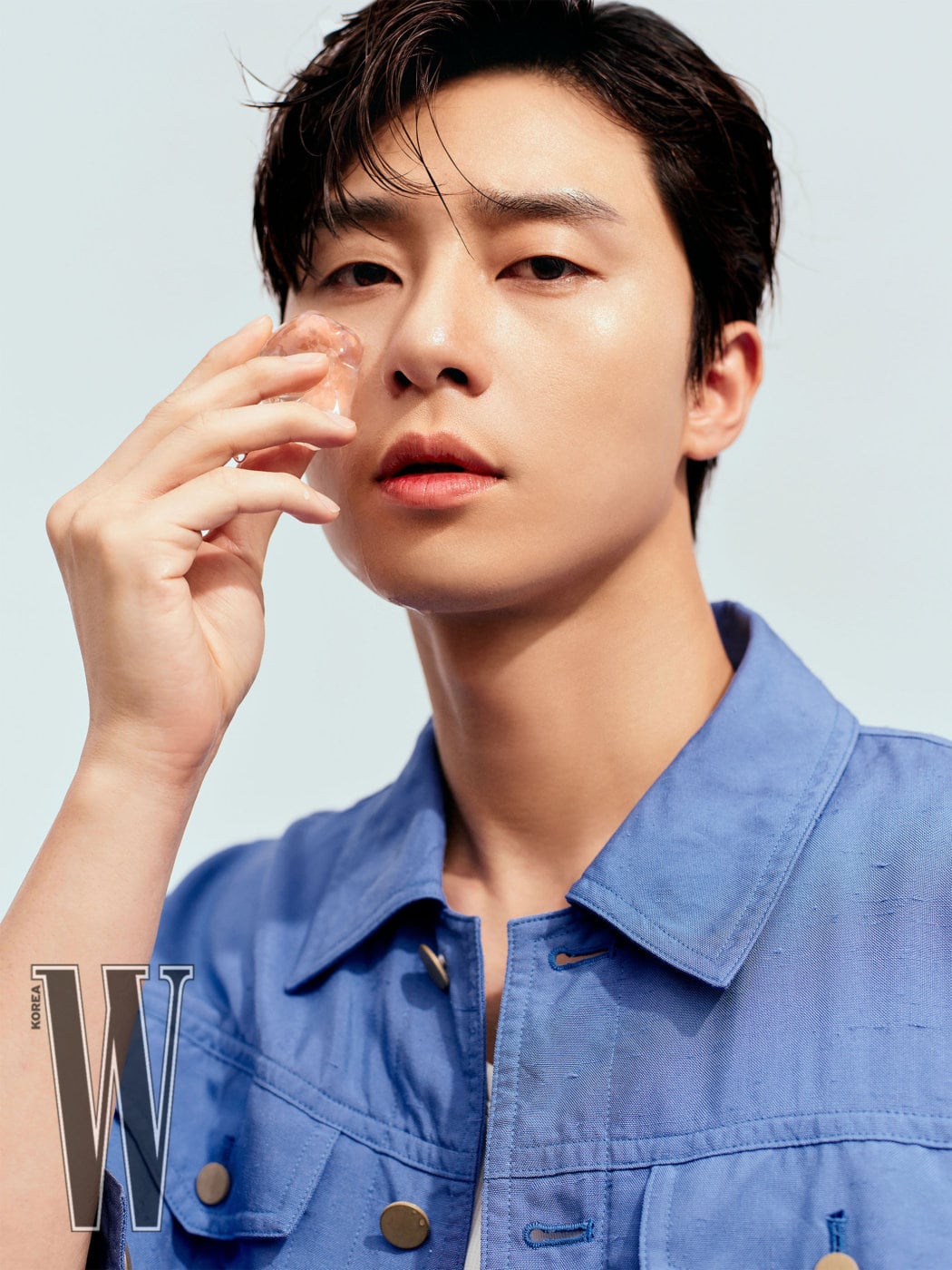 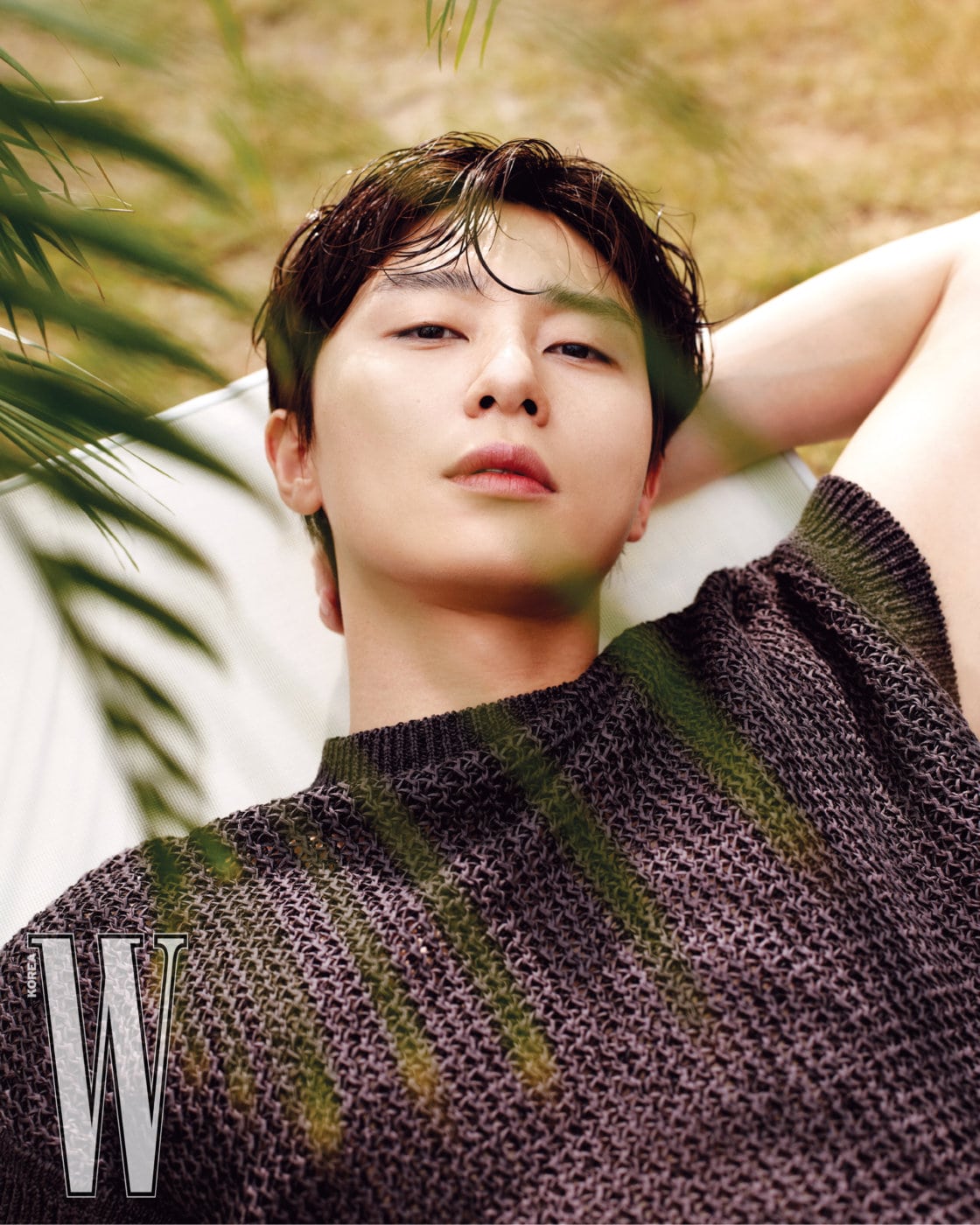 Check out Park Seo Joon in “Youn’s Kitchen 2” with subtitles below!

Park Seo Joon
W Korea
How does this article make you feel?