Idols Who Starred In Dramas When They Were Children

Whenever an idol debuts, one of the first things the audience does is to look them up to learn as much about them as they can. For some, their journey into the entertainment industry started way before they debuted as idols. Such is the case of idols who starred in dramas when they were children. Let’s get to know them!

Before Chani debuted as a member of SF9, he made his television debut in 2009. He played Song Joong Ki‘s younger self Kang Ma Ru in “The Innocent Man” as well as Choi Minho‘s younger self Kang Tae Joon in “To the Beautiful You.” His appearance on “The Great Queen Seondeok” as a Hwarang was also one of the many roles he took on as a child actor.

Watch the “Innocent Man” below: 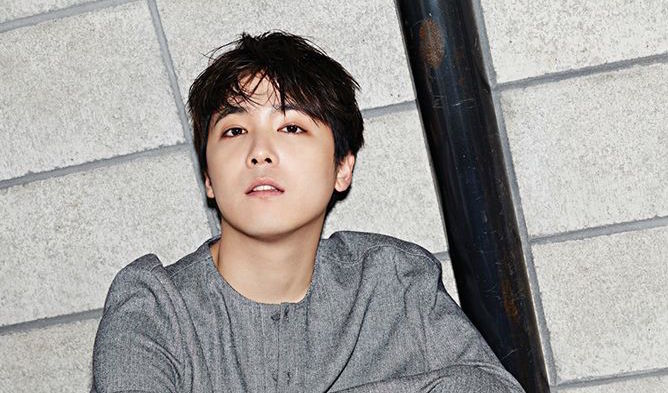 Hong Ki landed his first main role at the tender age of 12, where he joined the cast of “Magic Kid Masuri” as Kim Ji Hoon, Masuri’s friend. Two years later, he starred in “There’s Light at the Tip of My Fingernails” as Han Joo Min. His filmography has been expanding ever since.

Chanwoo’s early roles are no secret to the public, since he played Lee Min Ho‘s younger counterpart in two of the most famous K-dramas of all time: “Boys Over Flowers” and “Heirs” as Gu Jun Pyo and Kim Tan, respectively. He also played a younger version of Grand Prince Yangnyeong, the elder brother of Sejong the Great, in the historical drama “The Great King, Sejong.” 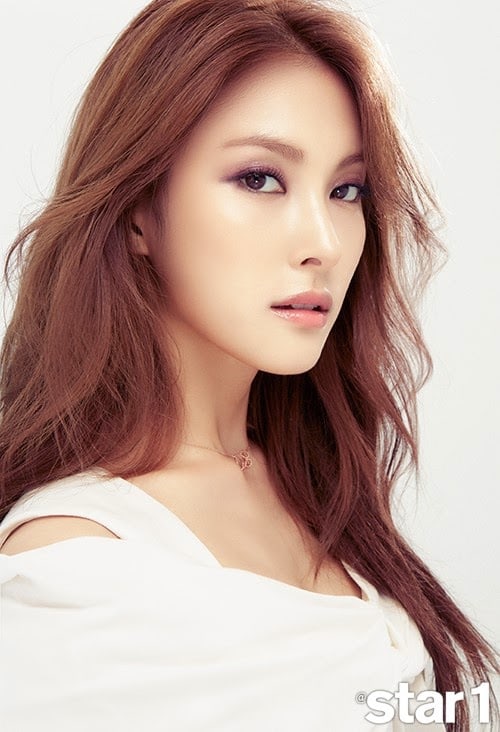 Gyuri also happens to be a former child actress who thrived in her career as she grew up. Her first role includes playing Soo Mi, the girlfriend to one of the characters in “Today is a Nice Day.” She later played the teenage version of Kim Jung Eun’s character in “Ladies of the Palace.” 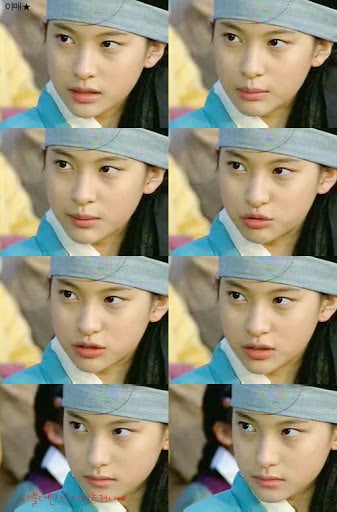 Moonbin had his first-ever role as a child actor in “Boys Over Flowers,” where he played a young So Yi Jung. The adult version of his role was played by Kim Bum, one of the main characters of the story – which put Moonbin on the map given the huge commercial success of the drama and its impact as a vital part of the Hallyu wave.

Which of these idols’ child roles caught your attention the most? Let us know in the comments below!